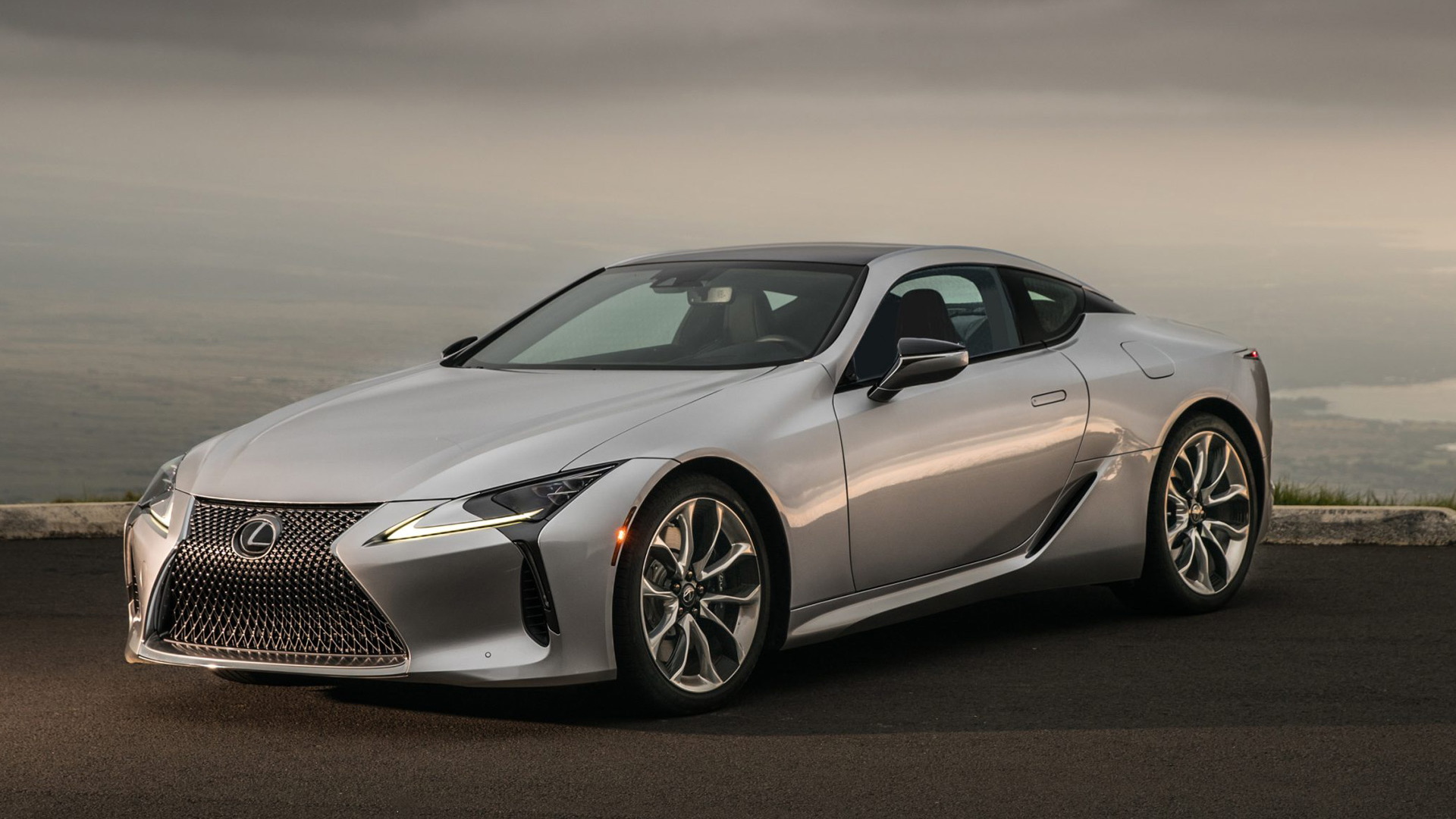 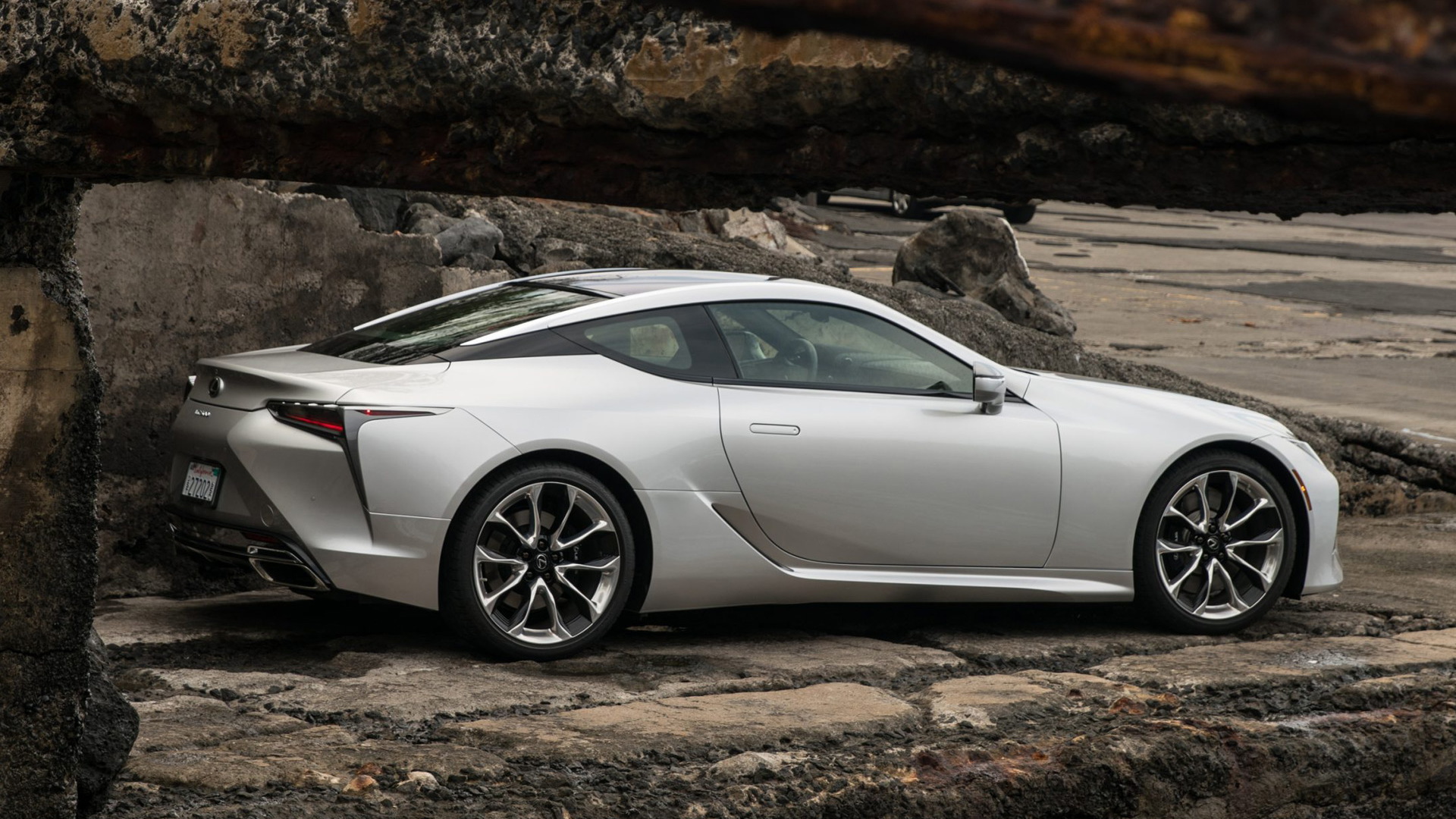 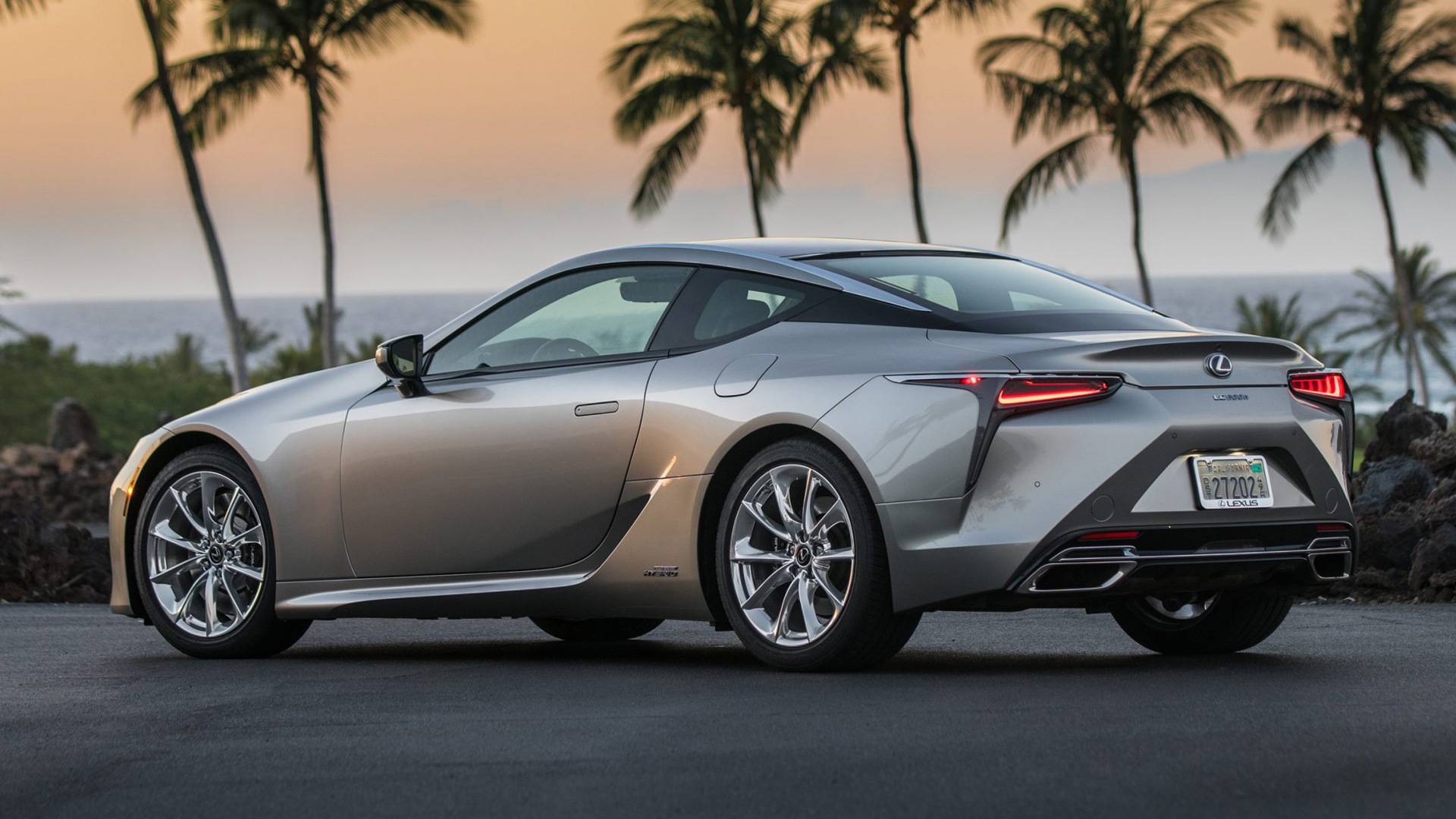 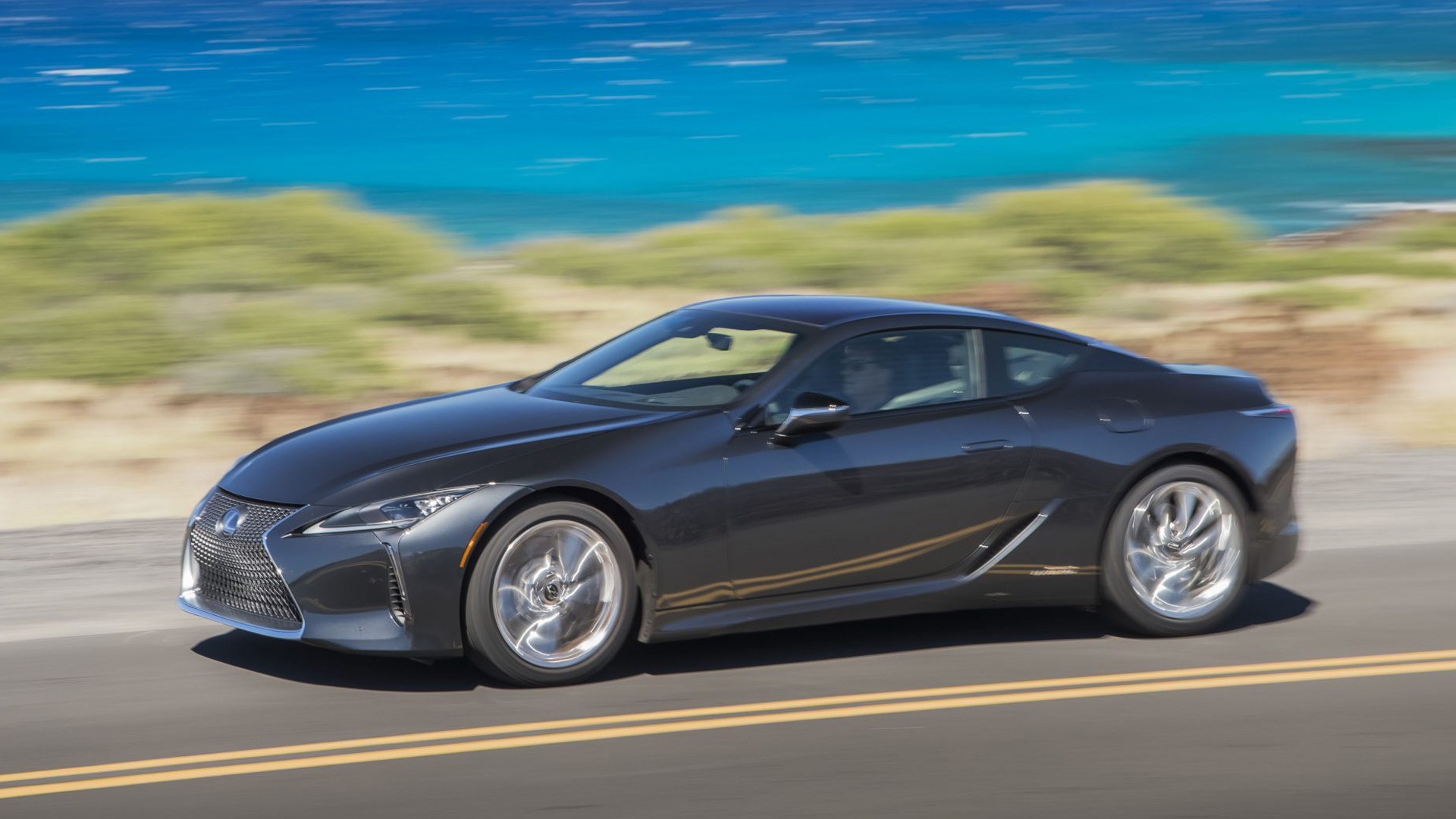 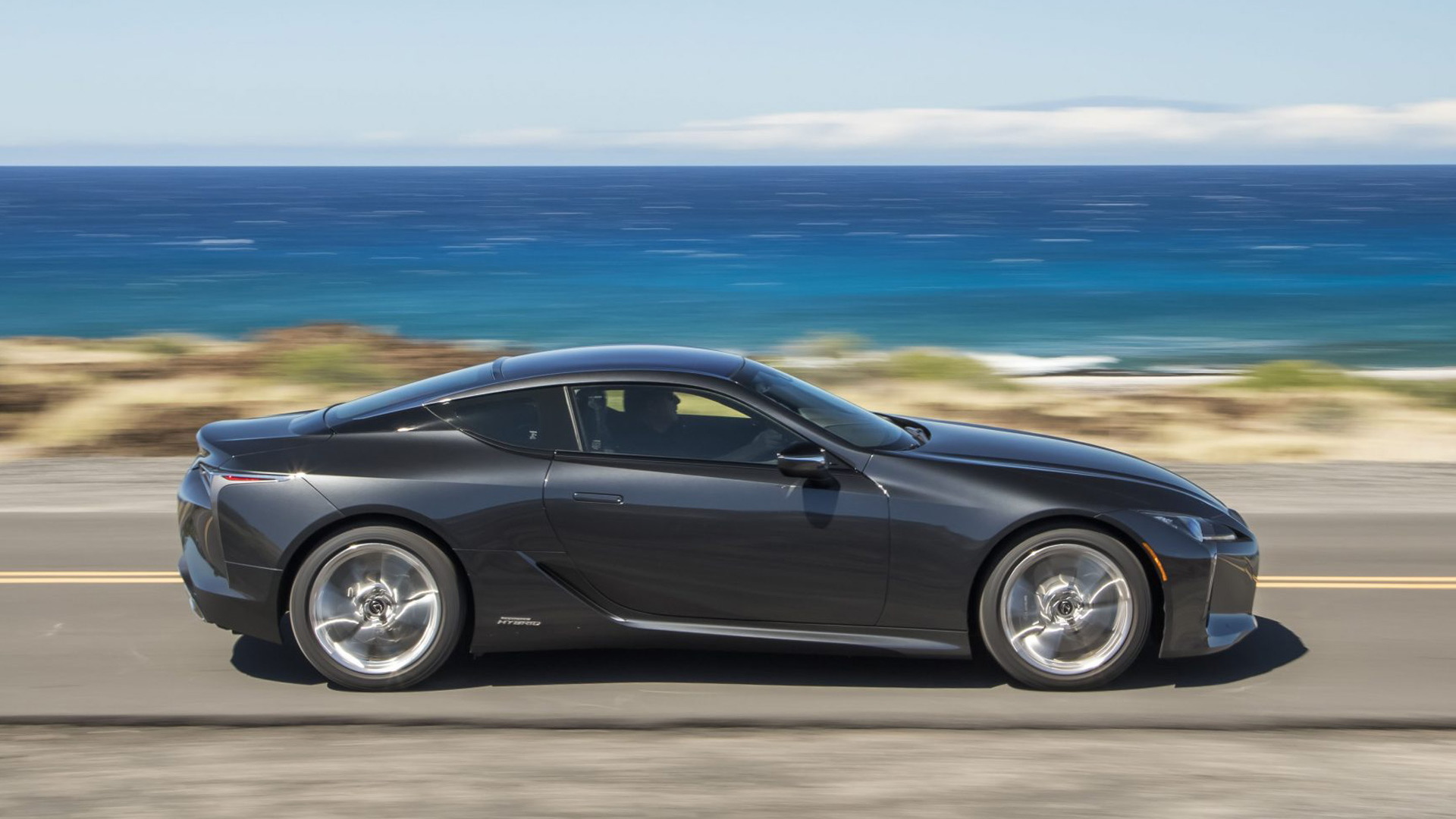 Introduced for 2018, Lexus is continuing to build the momentum of the LC with the first round of updates being introduced for 2021. Key among them is a reduction in weight, some minor chassis mods, and a new convertible body style. Sadly, there's still no word on the arrival of a new LC F range-topper—a car likely to be the first recipient of a new twin-turbocharged V-8 that Lexus is developing.

The weight reduction on the 2021 LC totals close to 22 pounds, all of it unsprung mass which means the car should handle better. This was achieved by using aluminum lower suspension arms, hollow anti-roll bars, lighter coil springs, and lighter 21-inch wheels at the rear. And to further reduce weight, Lexus continues to offer the option of a carbon fiber-reinforced plastic roof.

Lexus also tweaked the suspension control systems to improve comfort. For example, the controller for the front shocks was tweaked to increase the length of the stroke. Lexus also increased rigidty of the rear anti-roll bars, which the automaker said results in improved turn-in ability.

Lexus also added a new brake-based torque vectoring system for improved control during hard cornering and tweaked the transmission control systems for both the LC 500 and LC 500h hybrid variants to enhance excitement. In the LC 500, the transmission will allow the engine revs to rise slightly before shifting into the next gear, and in the LC 500h, the transmission will now downshift to second gear instead of third when the car is on the move and the driver presses the accelerator hard, for instance when coming out of a hairpin in a spirited fashion.

For the exterior of the 2021 LC, there are the new paint options of Cadmium Orange and Nori Green Pearl, as well as a new 20-inch wheel pattern with a Dark Graphite finish. Inside, Lexus has updated the infotainment system which now includes compatibility with Android Auto as well as Apple CarPlay.

For more on the car, read the in-depth reviews over at The Car Connection.