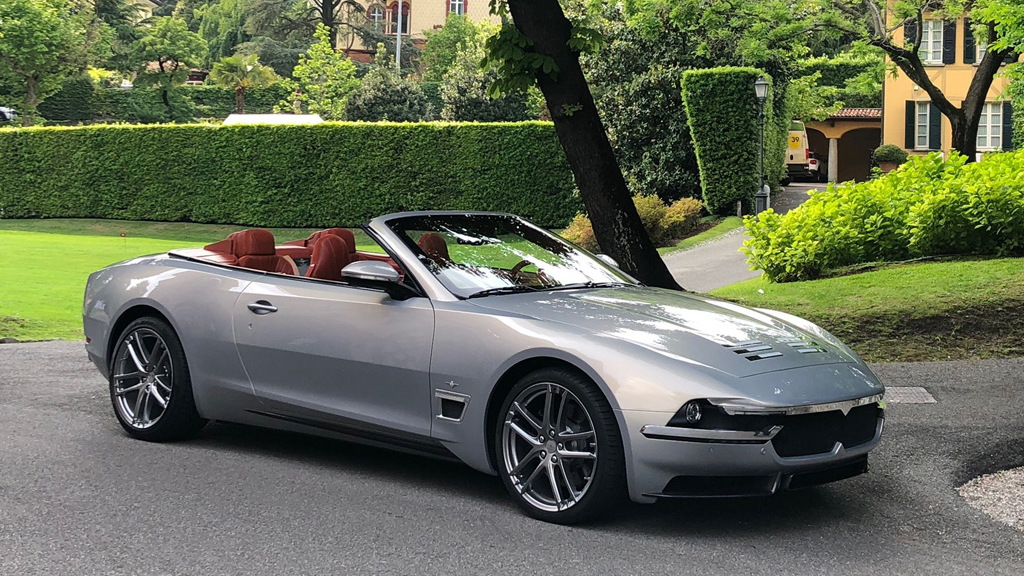 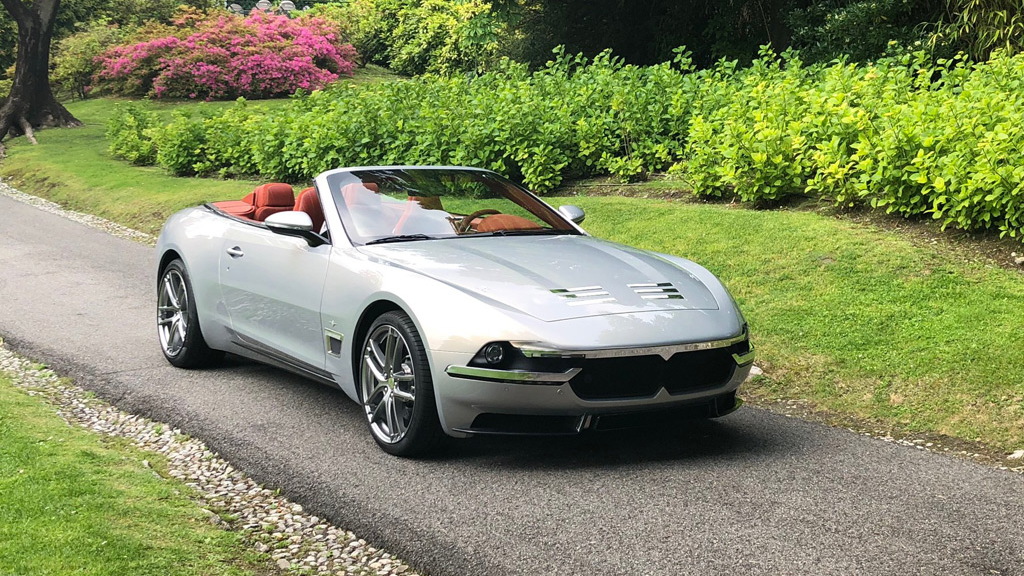 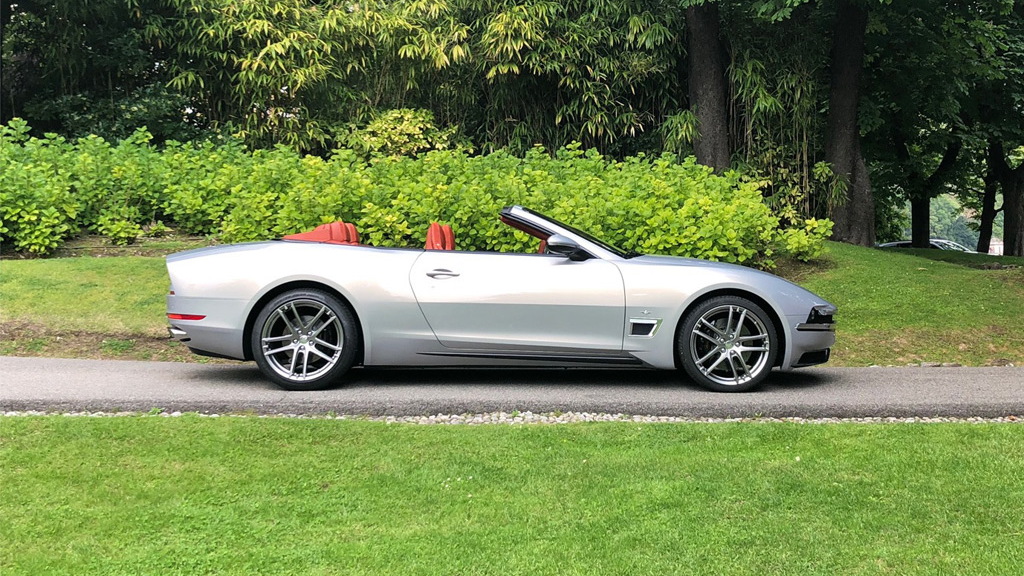 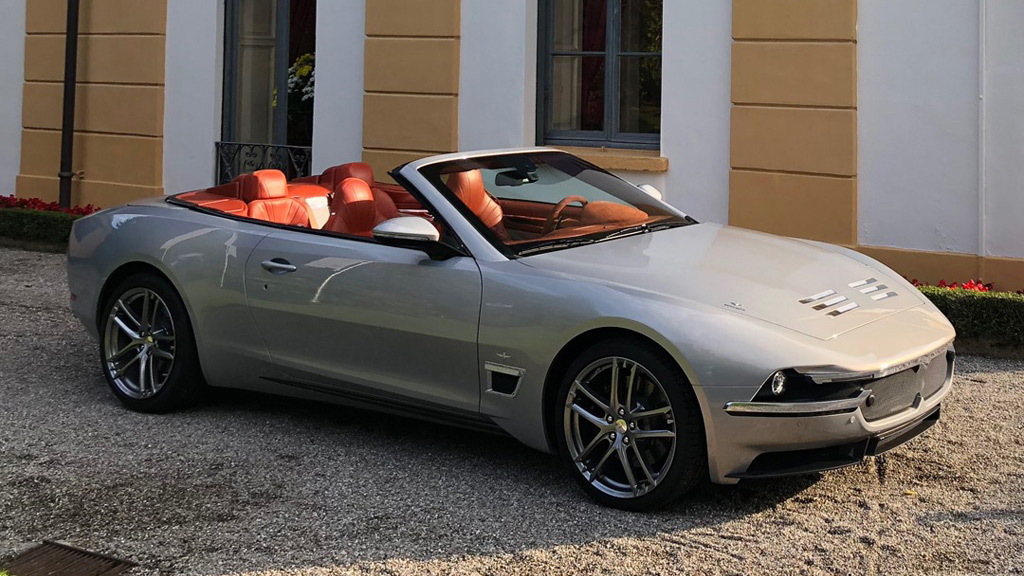 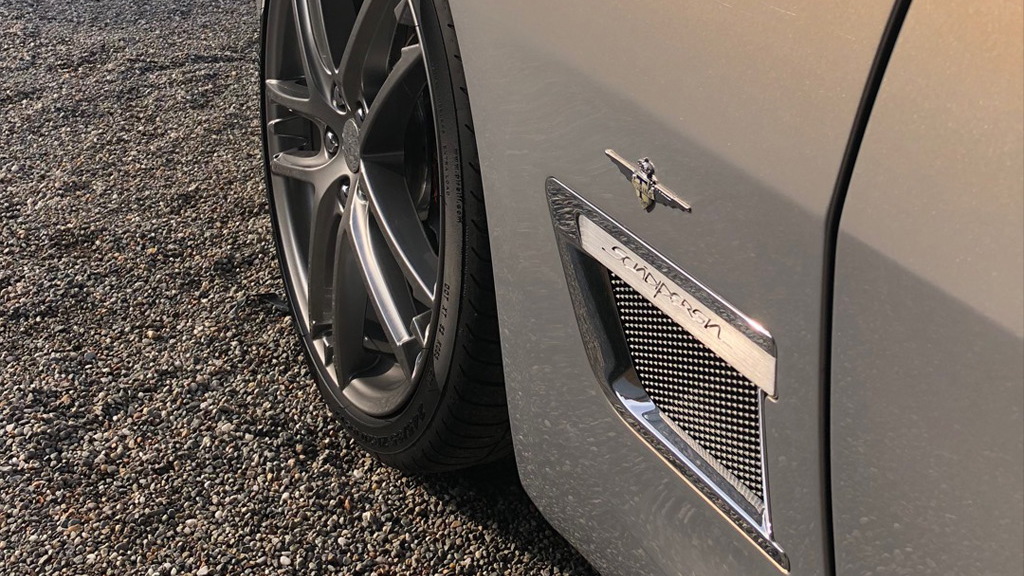 Italian coachbuilder Carrozzeria Touring Superleggera used the occasion of the past weekend's Concorso d’Eleganza Villa d’Este to roll out the Sciadipersia Cabriolet.

The car is the convertible version of last year's Sciadipersia coupe, and like its fixed-roof sibling, the Sciadipersia Cabriolet is based on the bones of a Maserati GranTurismo, hence the somewhat dated gauges and controls.

But the exterior is where the real action lies. Whereas the coupe looked a little off from some angles, the combination of straight lines, cuts and curves blend beautifully on the convertible.

Impressively, not a single body panel is shared with the GranTurismo, although the windshield and door handles have been retained. Interestingly, the car's body is more than 50 percent carbon fiber, which is a first for Touring Superleggera.

No changes were made to the mechanicals, meaning there's still a 4.7-liter V-8 under the hood. It delivers 460 horsepower and 383 pound-feet of torque, and spins the rear wheels via a 6-speed automatic transmission.

Just 15 examples of the convertible are destined for production, or five more than the coupe. This is actually the second example, as the first, finished in a dark shade of blue, was shown in March at the Geneva International Motor Show.

The car's name, Sciadipersia, Italian for “Shah of Iran,” gives a hint at the inspiration behind the project. It honors the commission of three bespoke Maserati 5000GTs completed in the 1950s for Iran’s last Shah, Mohammad Reza Pahlavi.

For more from the Villa d’Este concours, head to our dedicated hub.