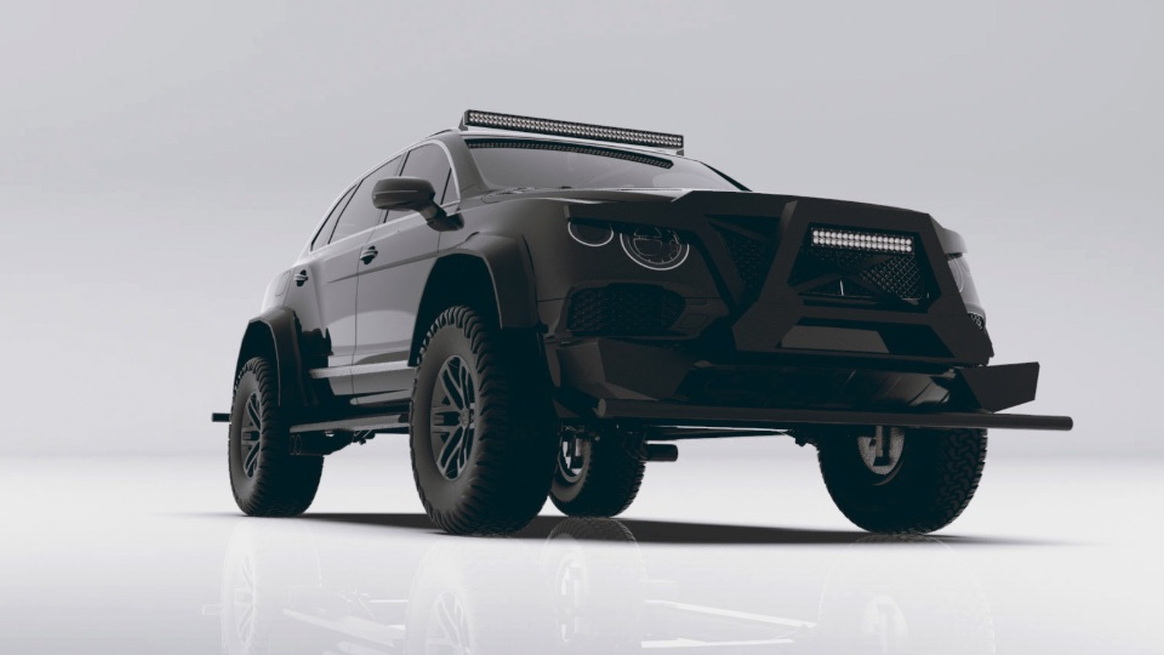 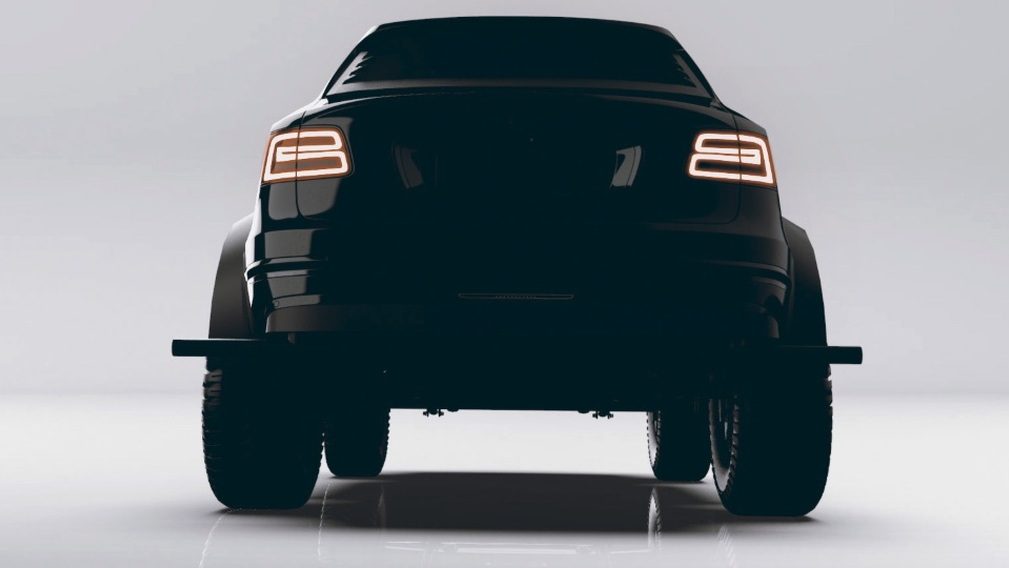 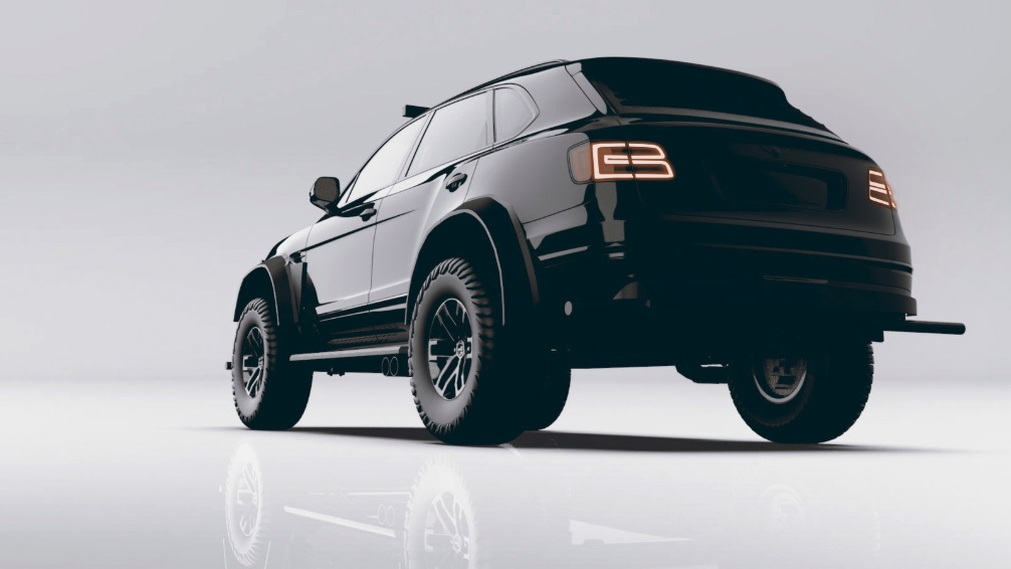 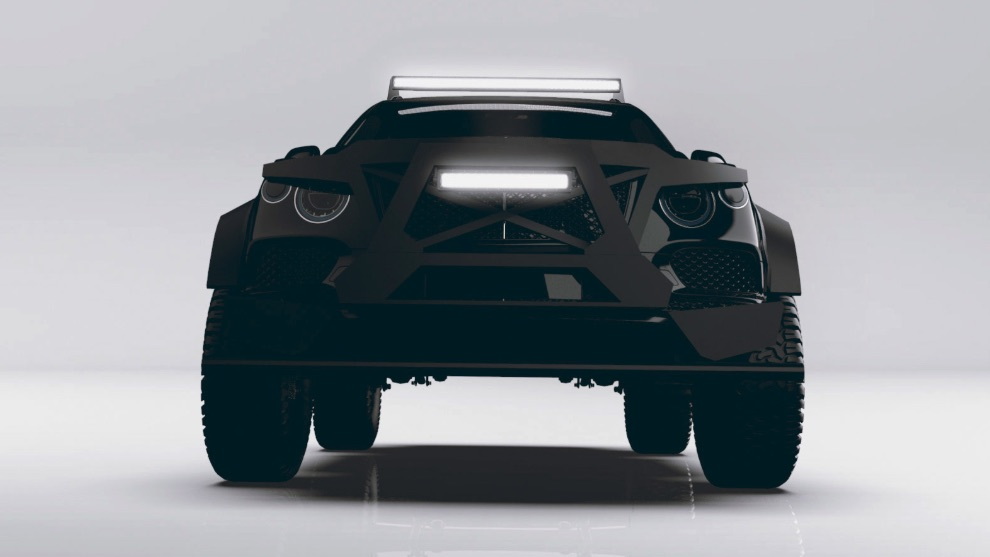 Perhaps you've never heard of Bengala. If not, consider the Bentley Bentayga Bengala an introduction.

The posh luxury SUV has undergone a makeover with the Spanish design firm, and it looks ready for just about anything thrown at it. Bengala says on its website that it partnered with a former Spanish off-road champion and his team to engineer and design the Bentayga Bengala. That much shows through—clearly.

Outside, the rough-and-tough SUV gains a massive bumper bar to protect the fascia, LED light bars in the grille and atop the roof, and two horizontal bars at the front and rear for extra protection. There's also a set of extended wheel arches and side skirts to accommodate massive, knobby tires.

Combined with an unspecified lift kit, the Bentayga is far less chauffeur vehicle and more desert pre-runner SUV. Bengala doesn't specify how much, but there's supposedly a lot of carbon fiber in the bodywork to help keep the big SUV's weight low.

What we don't know is what lurks under the hood. Bentley offers the Bentayga with either a 6.0-liter W-12, 3.0-liter turbocharged V-6 hybrid, or 4.0-liter twin-turbo V-8. Any would be great companions to the modifications, no doubt. It's also possible either engine will be tweaked for more power. It seems only fair, noting the aggressive modifications elsewhere.

The bulking beast doesn't have a price tag yet, but it'll be limited to only 15 production vehicles.