Back in 2017, Bentley Director of Design Stefan Sielaff was tasked with the additional role of heading the Mulliner personalization department.

The move was in preparation for a ramp-up of highly personalized limited editions aimed at the growing crowd of ultra high-net-worth individuals around the globe, such as the Mulsanne Grand Limousine and Mulsanne-based Grand Convertible.

Sielaff has now revealed that Mulliner is readying a new limited edition. In an interview with Autocar published Thursday, Sielaff said just 10 examples will be built and each will be priced north of $1.3 million. 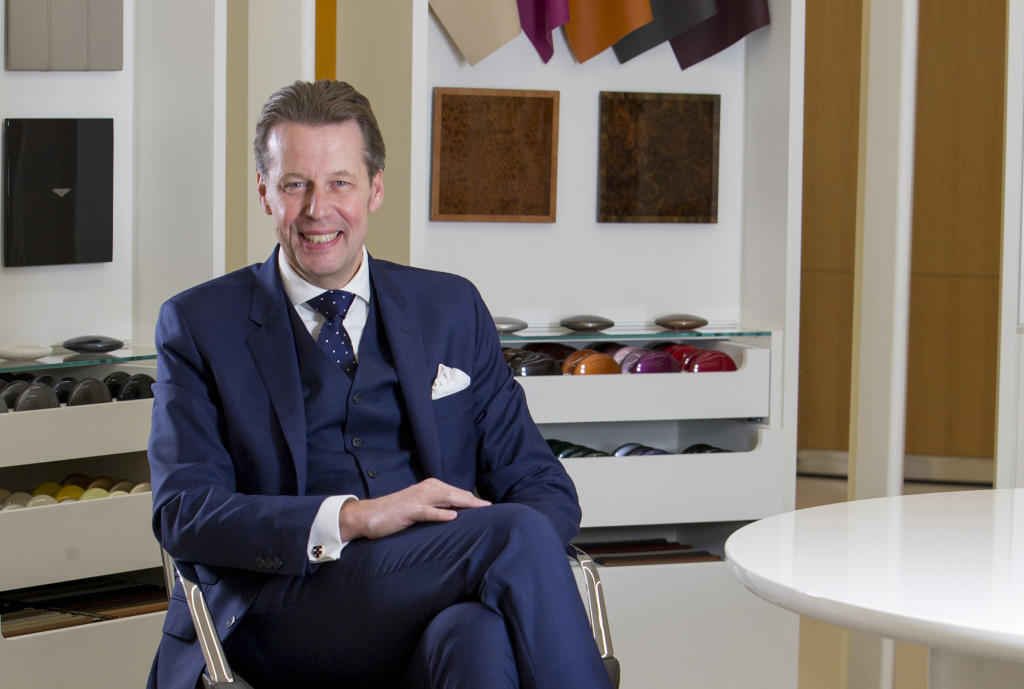 “It will be under the remit of Mulliner Coachbuilding, sitting on top off Bentley, and will definitely be something more expensive than a normal Bentley,” he said.

The car will be presented toward the end of 2019, meaning it may reference this year's 100th anniversary of Bentley's founding. A number of heritage cues are expected.

Such projects can be extremely lucrative for automakers. Ferrari has had great success with its Special Projects division, and this has certainly been noticed by other luxury brands. Rolls-Royce in 2017 unveiled a one-off coupe called the Sweptail, which is thought to have cost its owner somewhere in the vicinity of $12.8 million. And just this year Bugatti unveiled the La Voiture Noire, which the automaker revealed had a price tag of $12.4 million. Ouch.