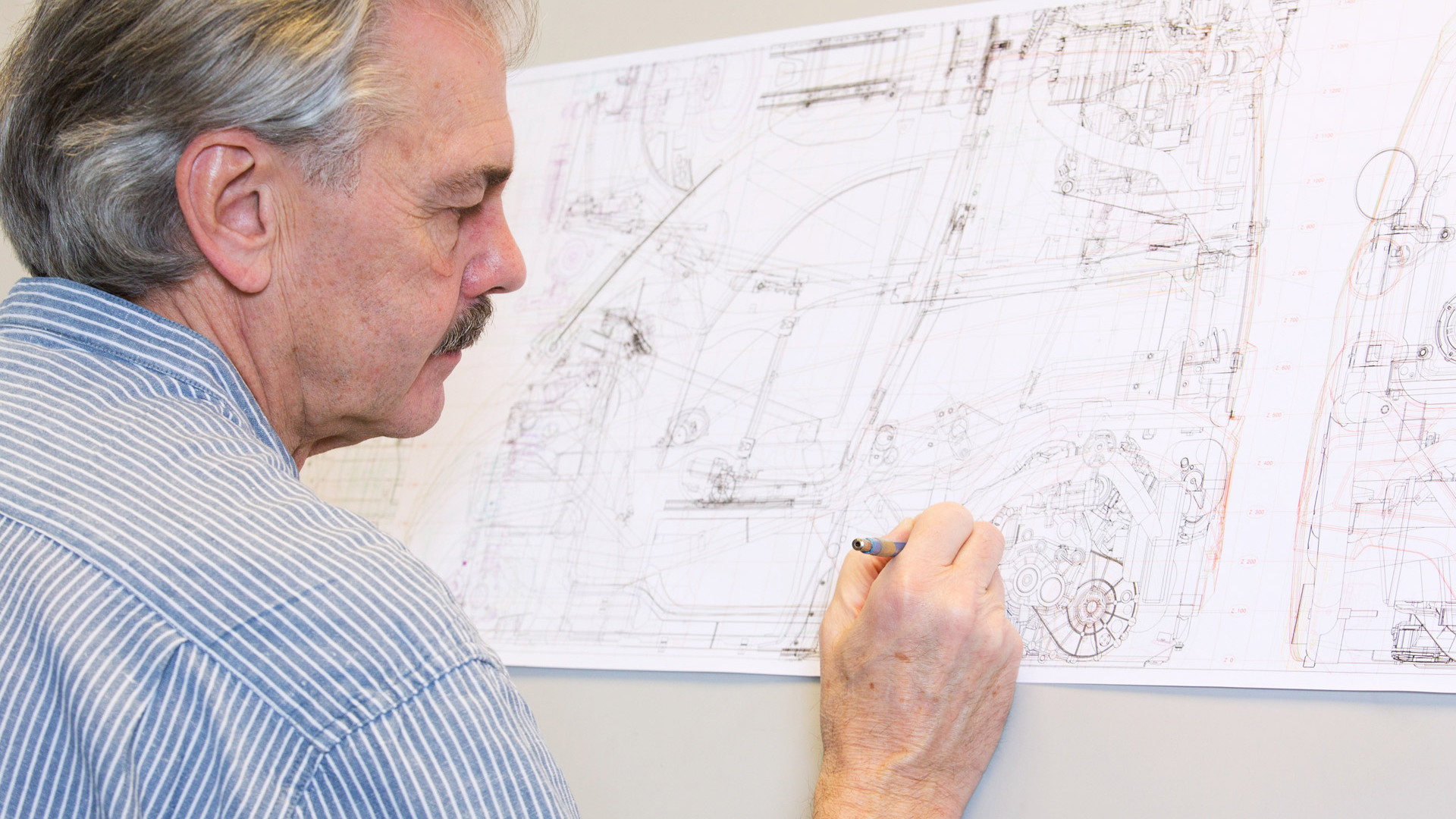 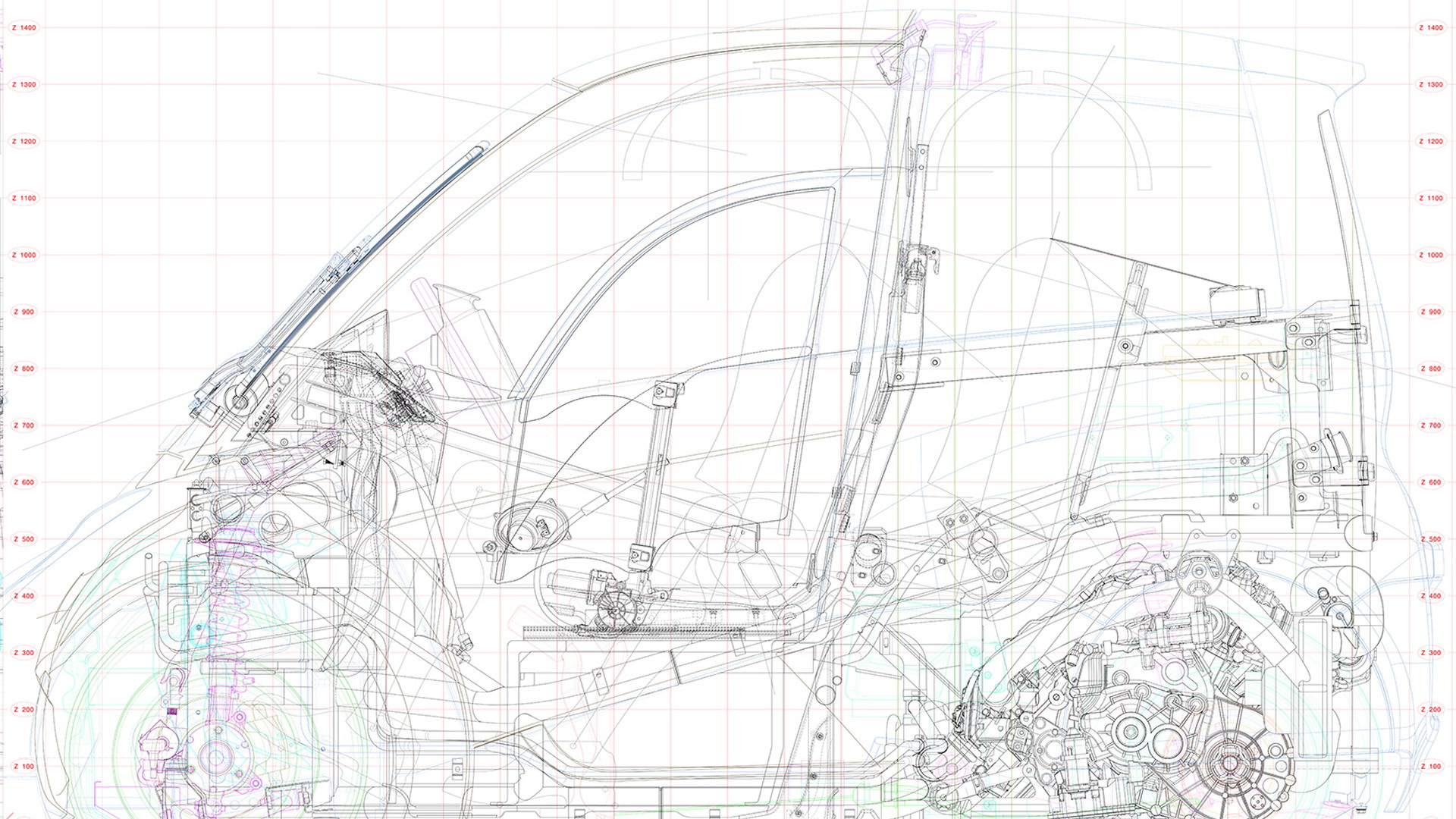 You may recall that legendary road and race car designer Gordon Murray, the man behind the McLaren F1 supercar, recently established his own design firm where he’s been focusing his attention on diminutive city cars and more efficient production processes—which he calls “iStream”. Now, he’s teamed up with oil giant Shell to develop a new city car concept, built around an internal combustion engine.

Code-named “Project M”, the concept is intended to inspire thinking about maximizing personal mobility while at the same time minimizing energy use. Studies show that three quarters of the world’s population could be living in cities by 2050, so there will be ever-growing demand for smaller cars that are easy to drive in congested areas. And while alternative-fueled powertrains are growing in popularity, it’s clear that for most of the world’s population, affordable ICE cars will be a mainstay for some time to come, so this area of study is a vital one.

As the design sketch in the gallery above confirms, the Project M concept will be very close to Murray’s own T25 city car concept, which has been adopted by Yamaha for a potential production car. However, the new concept will be a ground-up, total re-think of the T25, aimed at boosting the car’s efficiency even further. In a test, the T25 with an ICE managed to achieve a fuel economy of about 80 mpg over some mixed driving.

To further improve this figure, Shell will provide lubricants that maximize the efficiency of the engine. The engine itself will be developed by a firm called Geo Technology, the brainchild of engine specialist and former Honda engineer Osamu Goto who previously worked with both Shell and Murray in Formula One. This technically intimate co-engineering relationship between the three expert teams means, that the development of the lubricants, engine and vehicle will be completely integrated, delivering results neither group could achieve by working apart, Shell tells us.

The Project M city car concept will be unveiled in November. Though it isn’t intended for production, its technologies will likely appear on production cars in the near future. That's because Murray and his team at Gordon Murray Design are working with several OEMs to commercialize the T25 design and its associated iStream production process.