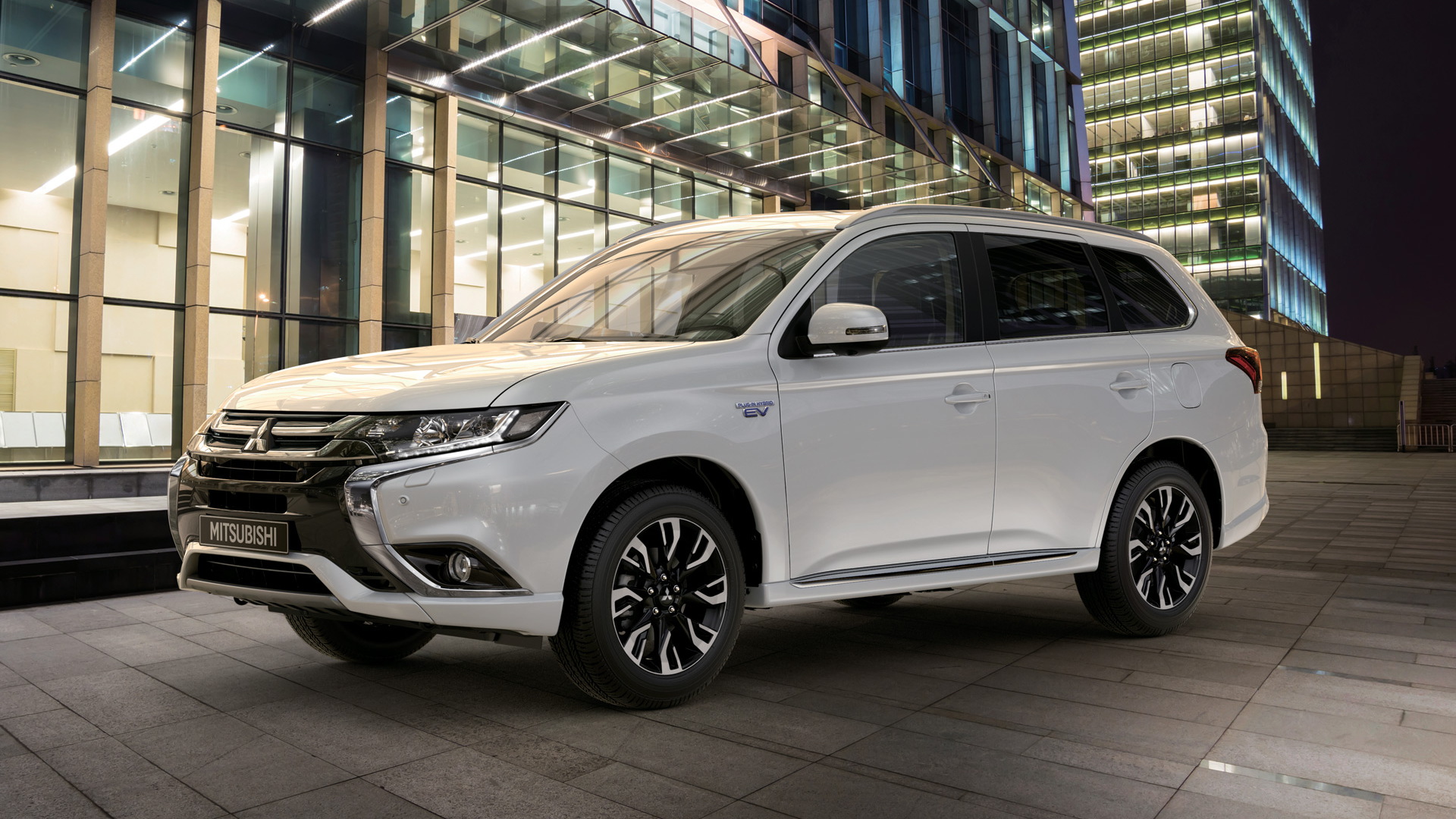 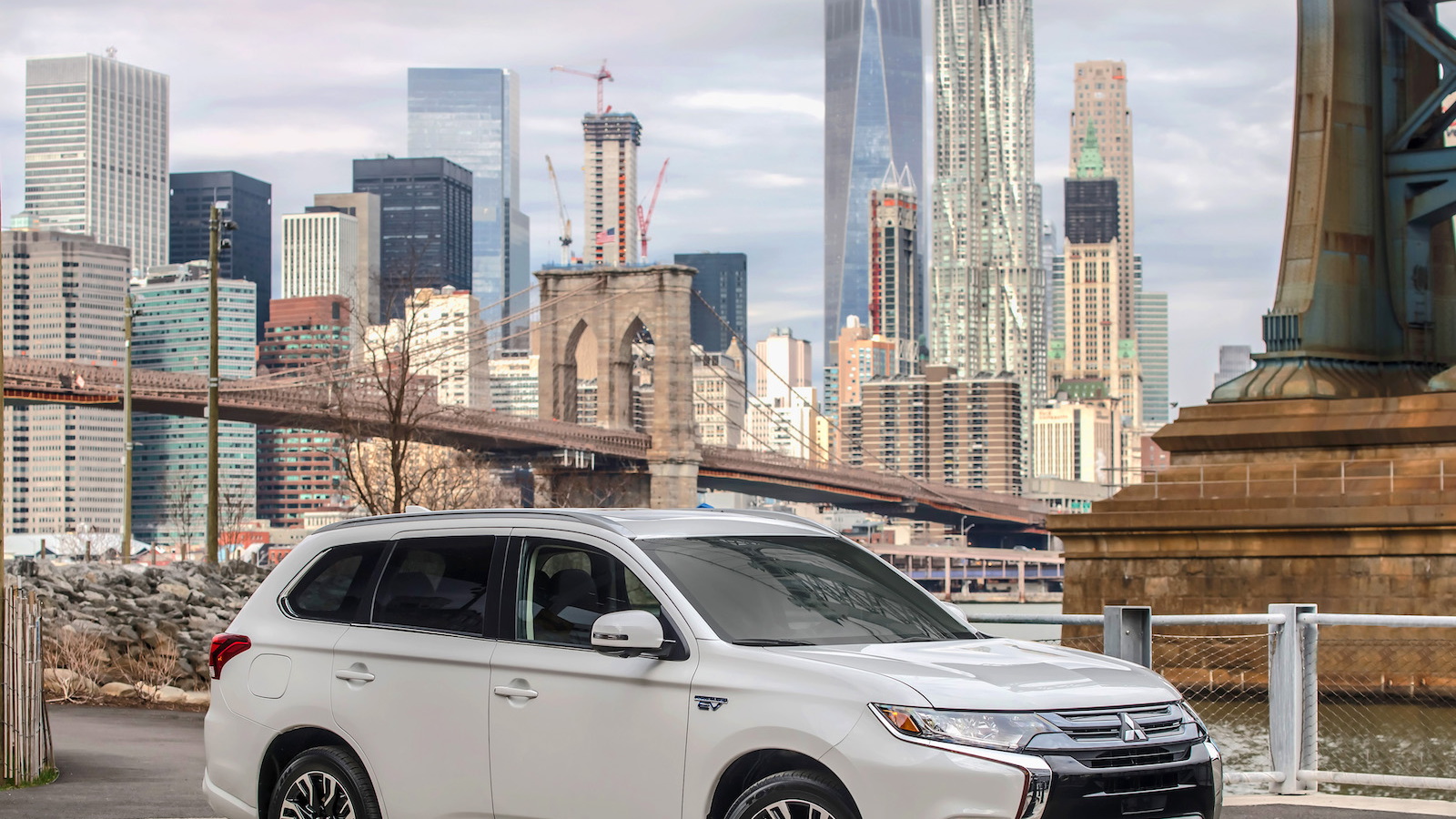 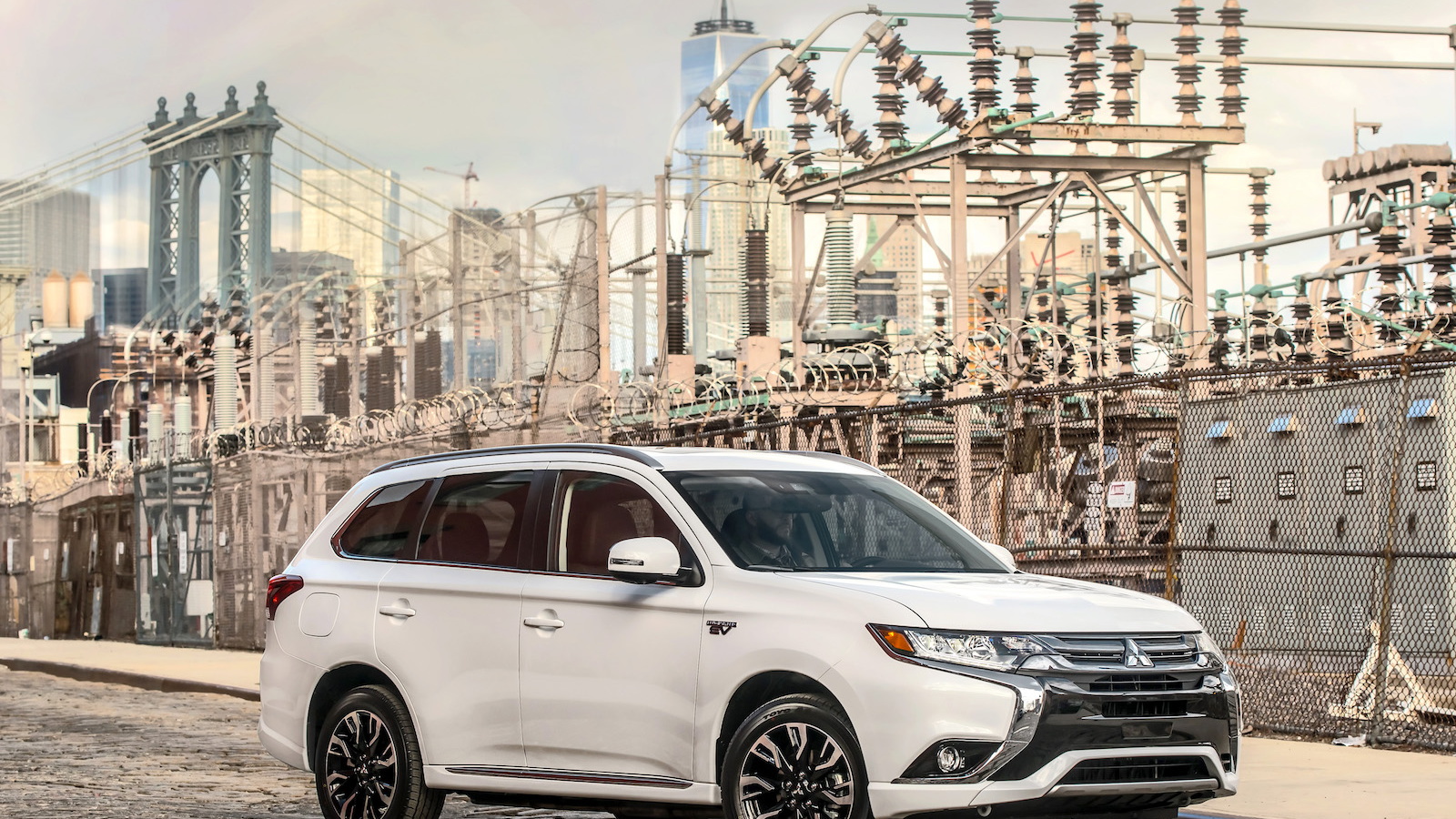 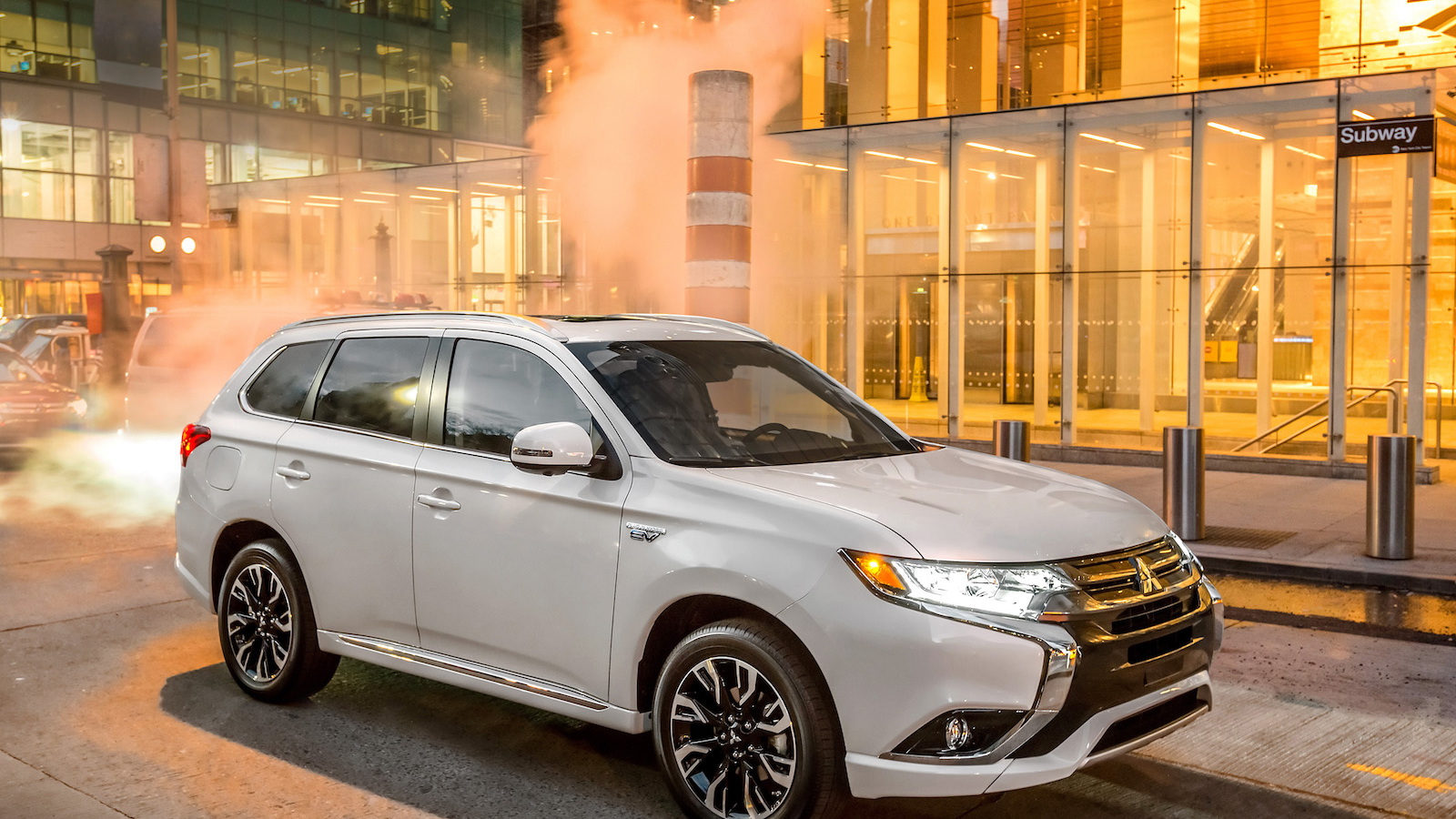 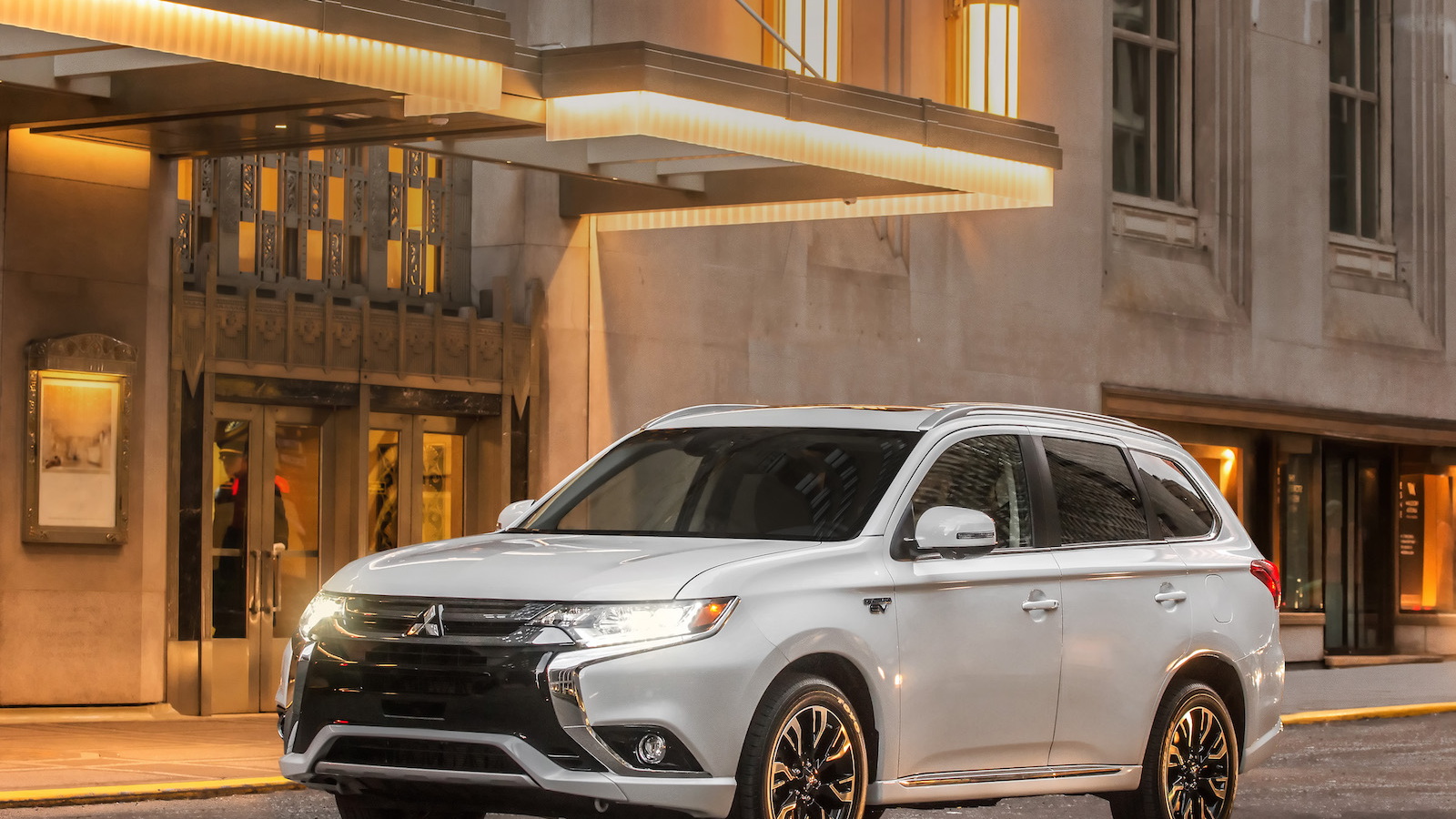 Mitsubishi first showed us the Outlander plug-in hybrid in 2012, but the vehicle has only now been confirmed for sale in the United States.

Mitsubishi has consistently stated that the Outlander plug-in hybrid, officially an Outlander PHEV, would reach showrooms in the United States but was never willing to give a firm date.

That all changed at this week’s 2016 New York Auto Show where Mitsubishi confirmed that the Outlander PHEV would go on sale in these parts in the fall. It arrives as a 2017 model. 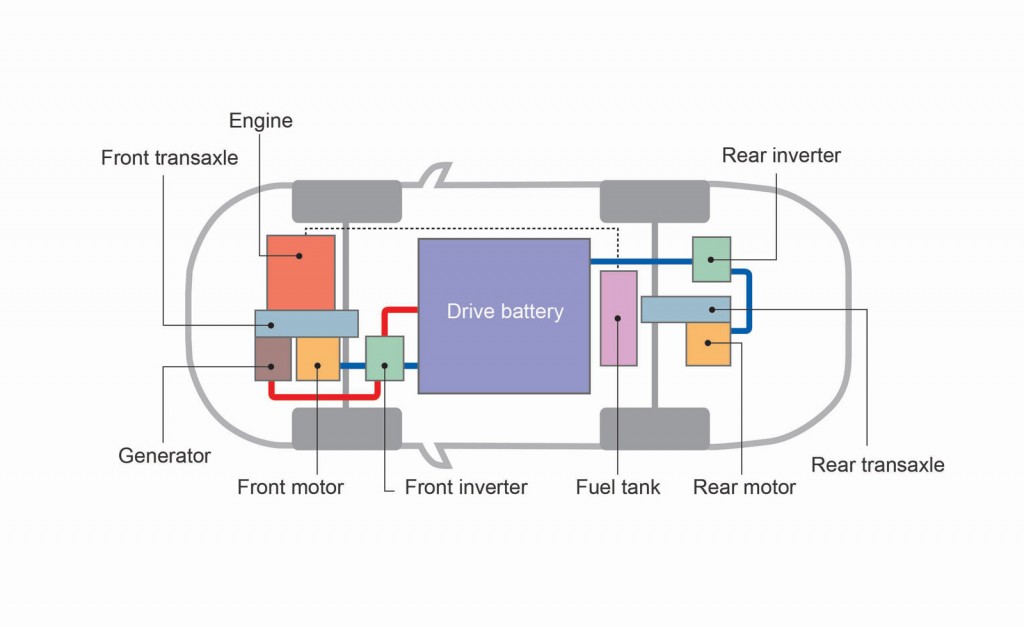 Mitsubishi says specifications for the U.S. will be announced closer to the market launch. Overseas, the Outlander PHEV’s powertrain produces a peak output of around 200 horsepower and 284 pound-feet of torque. The vehicle is also rated at 32.5 miles of electric range on the highly-optimistic European testing cycle.

Other than the advanced powertrain, the Outlander PHEV is much the same as the regular Outlander, which remains an ideal choice for families on a budget. It features a spacious cabin, a number of electronic driver aids, and an infotainment system complete with Apple CarPlay and Android Auto smartphone integration.

For more on the Mitsubishi Outlander, see the in-depth reviews over at The Car Connection. And for more from the New York Auto Show, head to our dedicated hub.