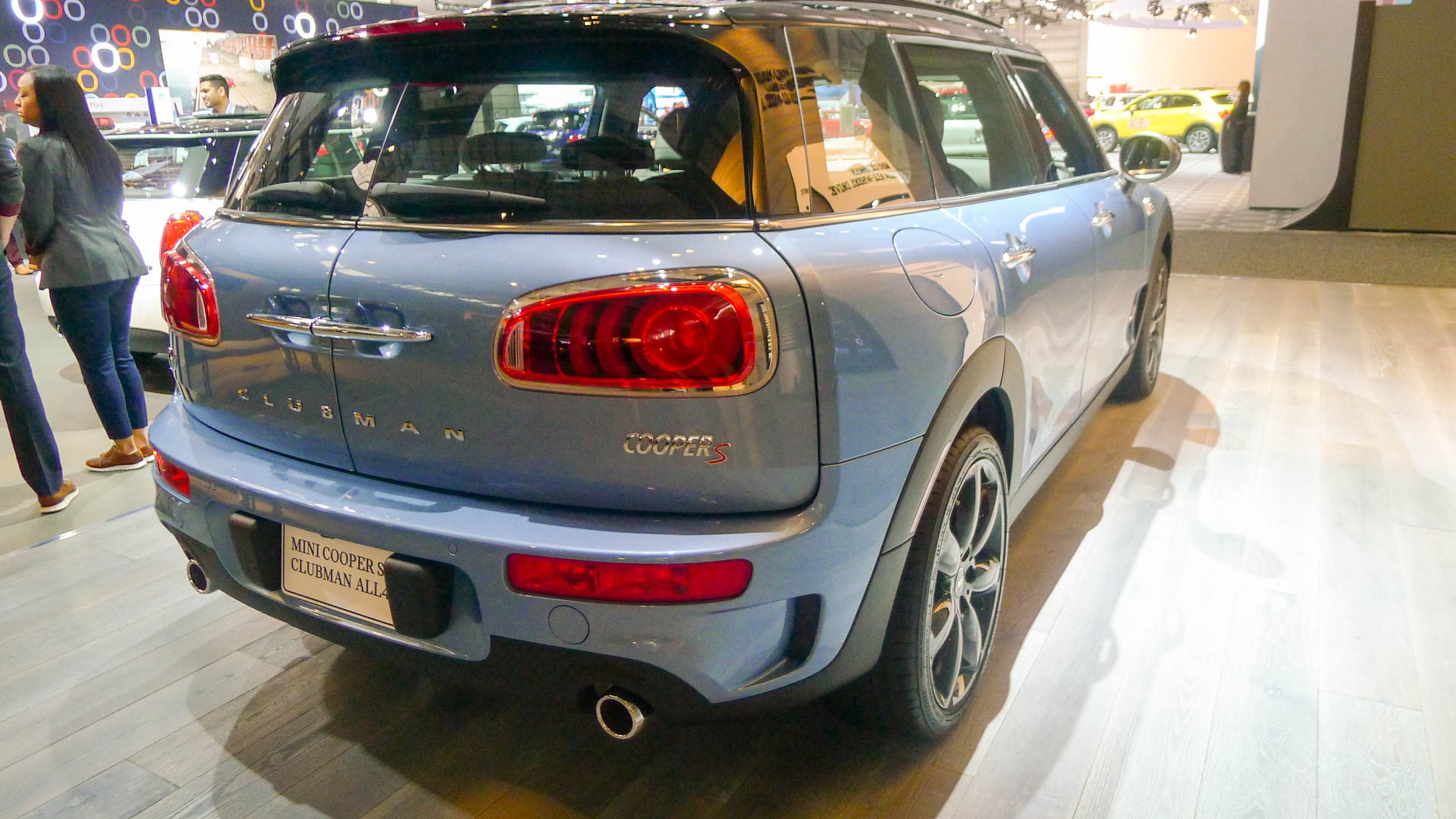 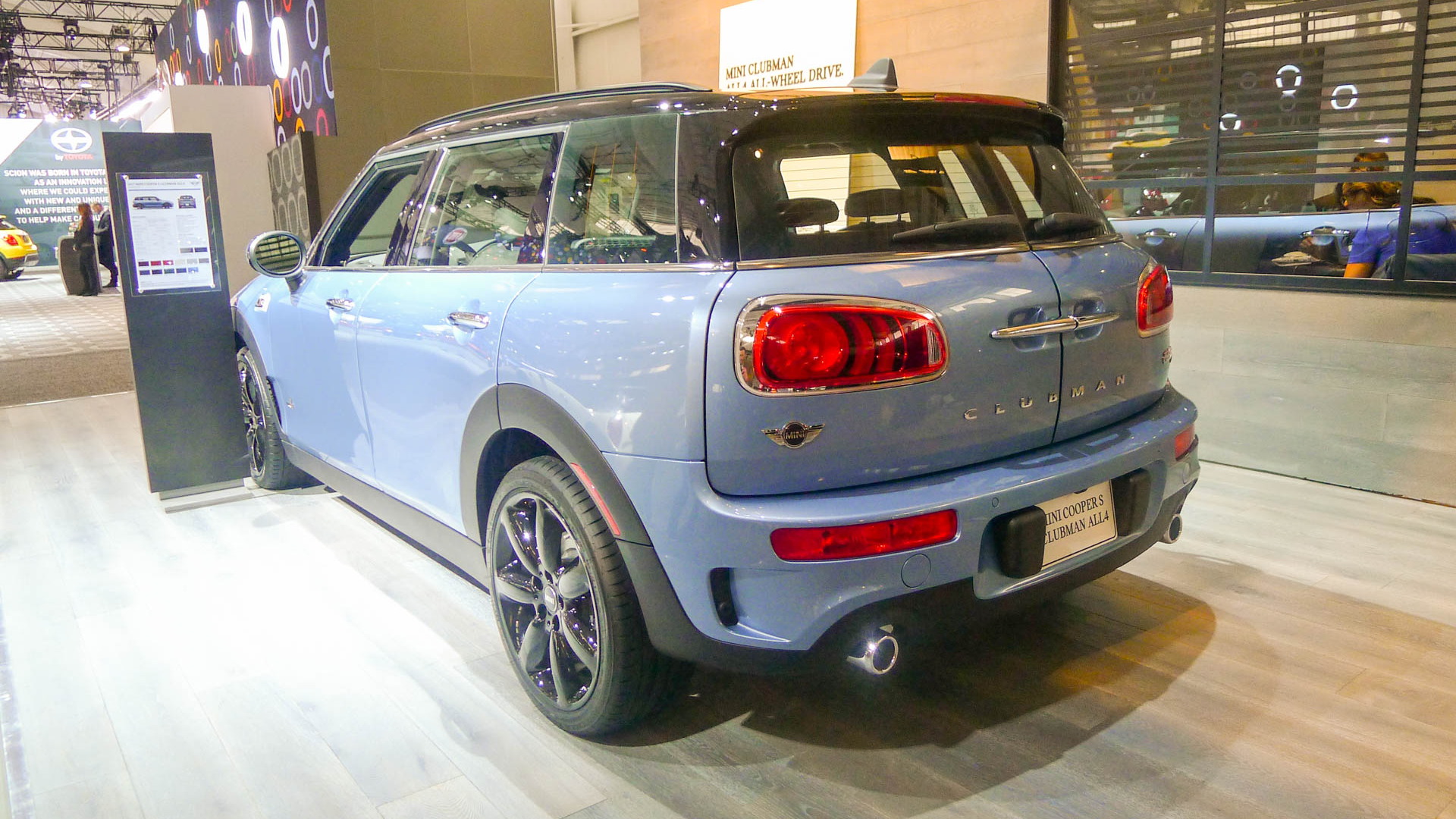 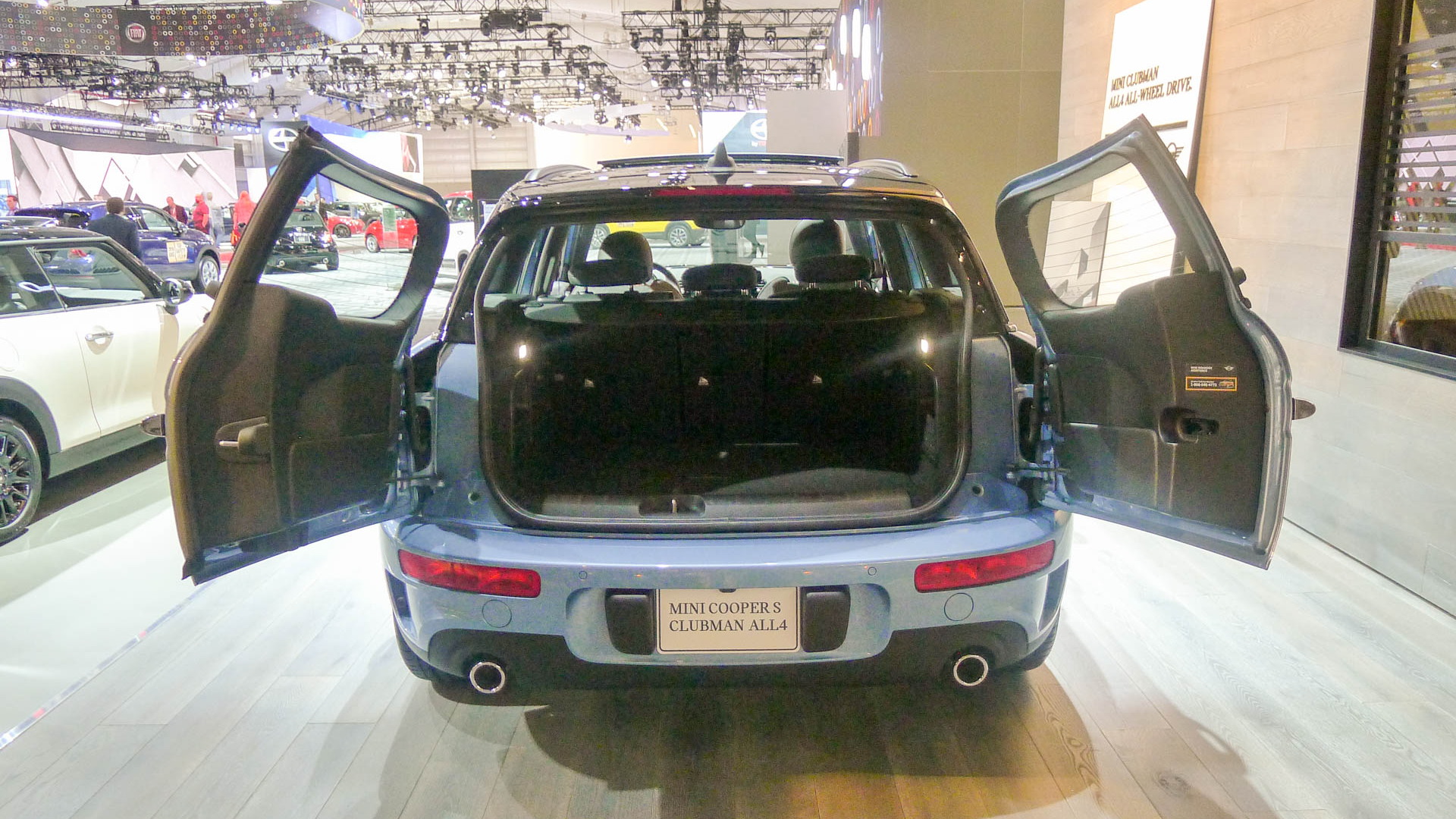 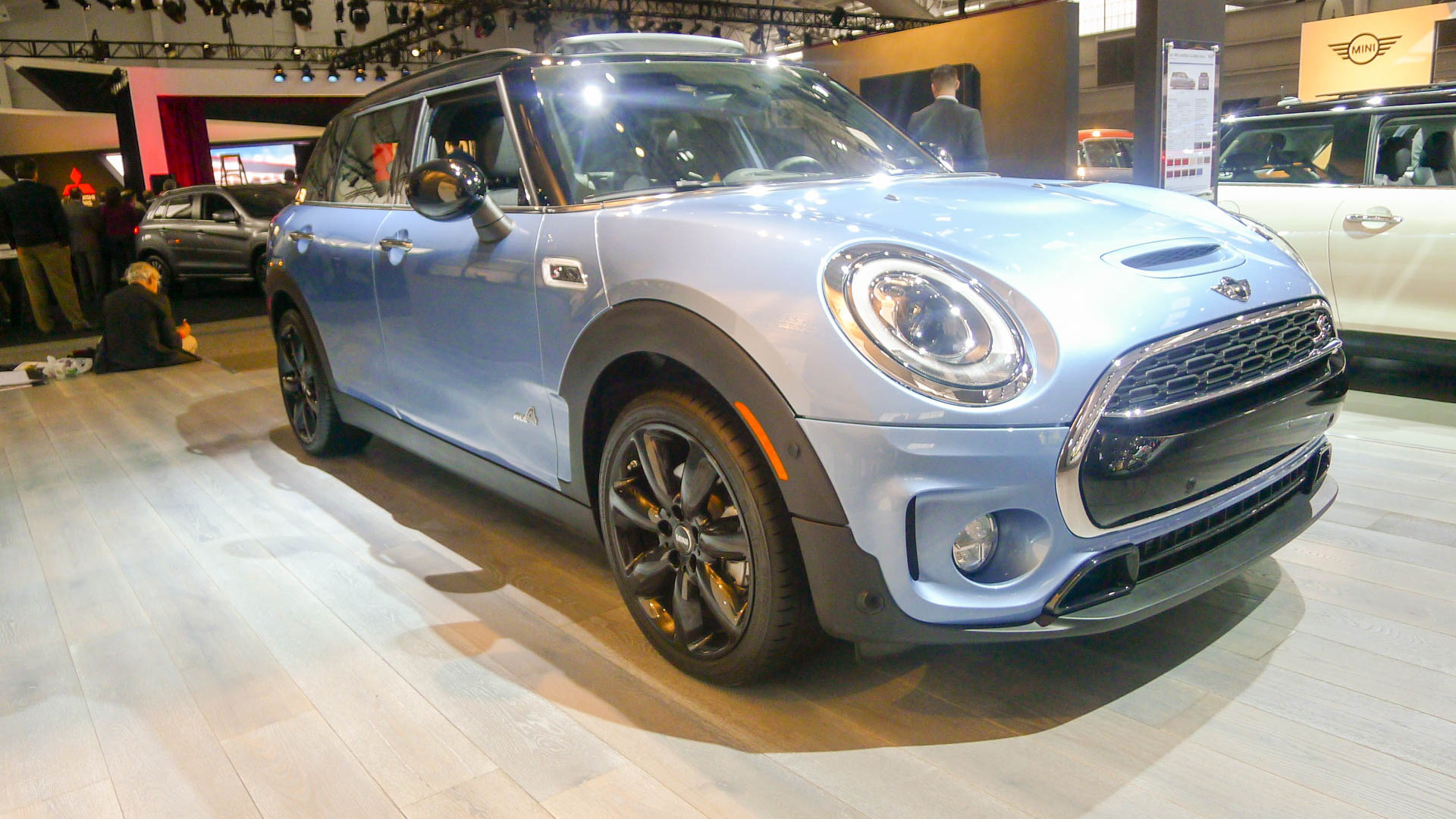 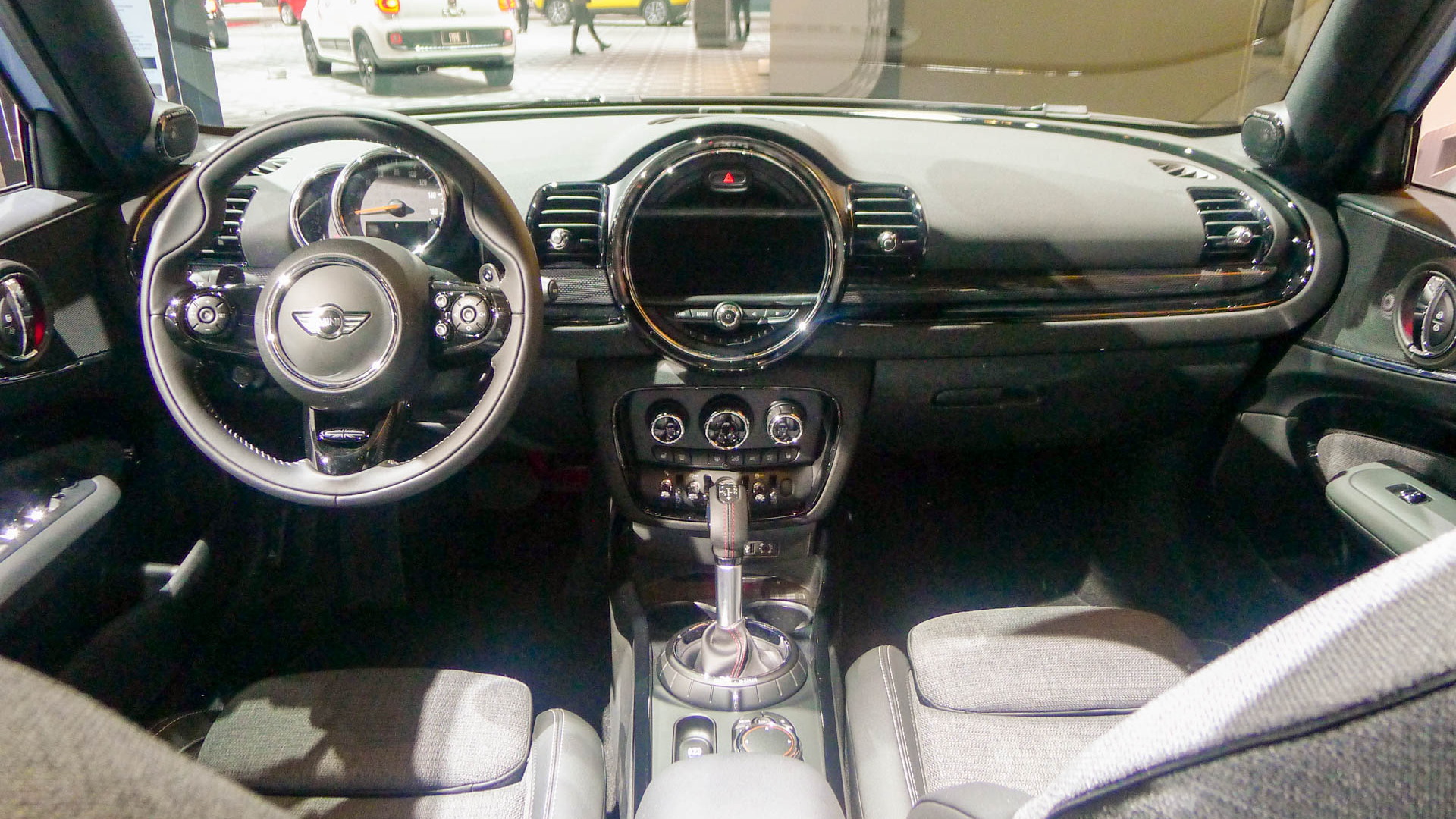 MINI’s bigger, more premium second-generation Clubman that’s just gone on sale will offer the option of all-wheel drive starting this April. All-wheel drive, known as ALL4 in MINI-speak, will be offered on the entire range in the United States, which at present includes just the base Cooper and sporty Cooper S.

The good news is that adding ALL4 won’t cost you any performance. The Cooper ALL4 Clubman still manages 134 horsepower and 162 pound-feet of torque from its turbocharged 1.5-liter three-cylinder engine, while the Cooper S ALL4 Clubman and its turbocharged 2.0-liter four-cylinder keeps a 189 hp and 206 lb-ft rating. A six-speed manual remains standard with an eight-speed automatic still offered as an option.

The Cooper S will sprint to 60 mph from rest in a little over 6.0 seconds while the Cooper will achieve the same feat in a little over 9.0 seconds. Top speeds come in at 140 mph and 125 mph respectively. Buyers seeking even more performance should hold off until the arrival of a John Cooper Works model later in the year. 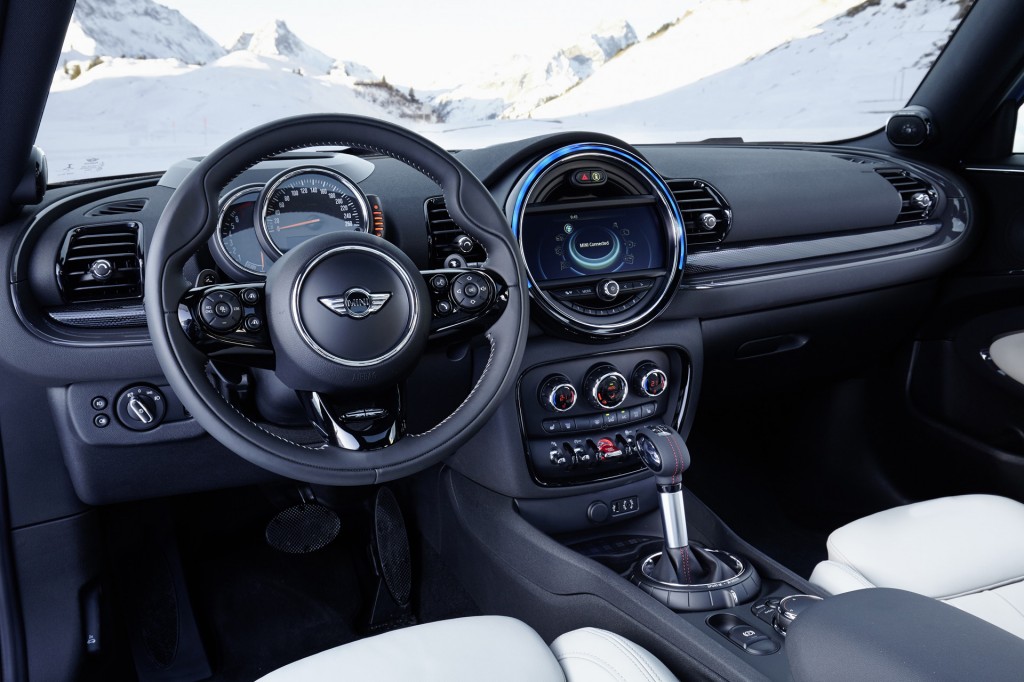 The latest ALL4 setup relies on a power take-off bevel gear on the front axle differential, a dual-section propeller shaft and a rear axle differential with an electrohydraulically controlled “hang-on” clutch. The system works together with the car’s stability control so that drive torque is directed between the front and rear axles as necessary.

In normal conditions, 100 percent of the drive torque is sent to the front wheels to maximize fuel economy. But if slip is detected, drive can be sent rearward within a fraction of a second to help maintain grip. Metrics the system relies upon include wheel rotation speeds, longitudinal and lateral acceleration figures, road speed, accelerator position, engine torque and steering angle. Grip is further enhanced a brake-based electronic differential lock.

MINI’s All4-equipped Clubmans make their world debut at the 2016 New York Auto Show in late March. Pricing information will be announced closer to the market launch but you can expect a slight premium on the $24,950 and $28,500 respective starting prices of the front-wheel-drive Cooper Clubman and Cooper S Clubman. Both figures include an $850 destination charge.