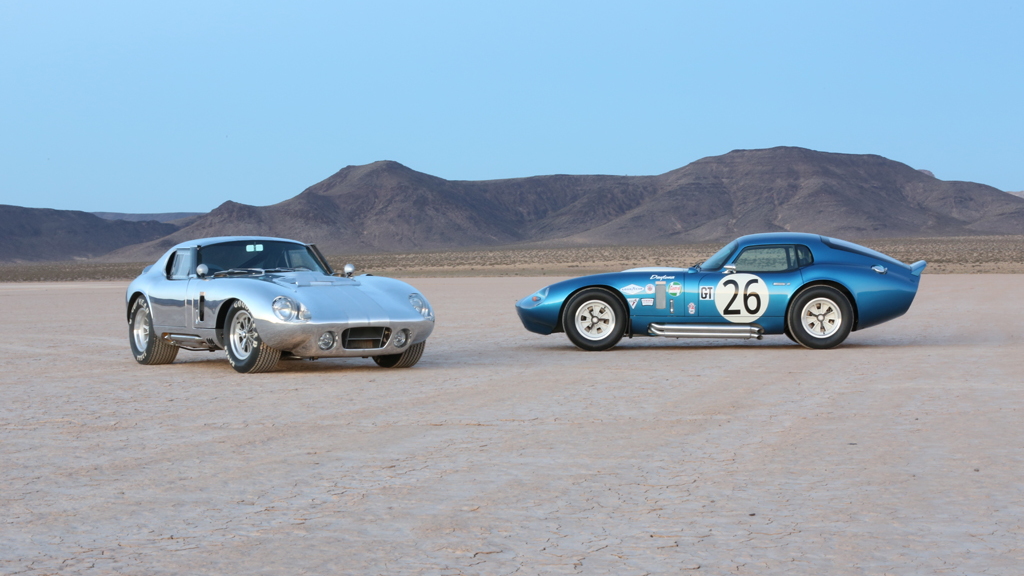 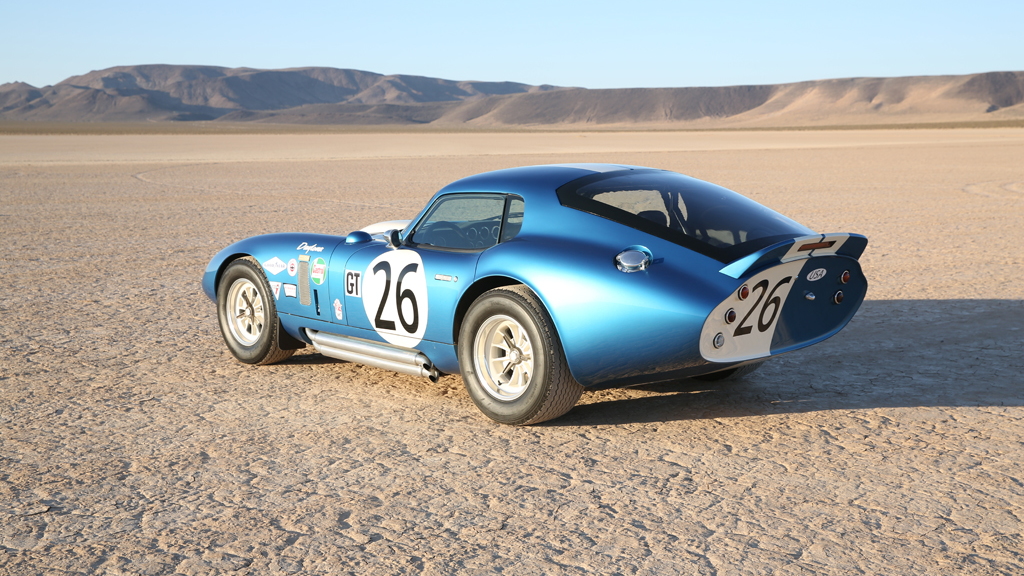 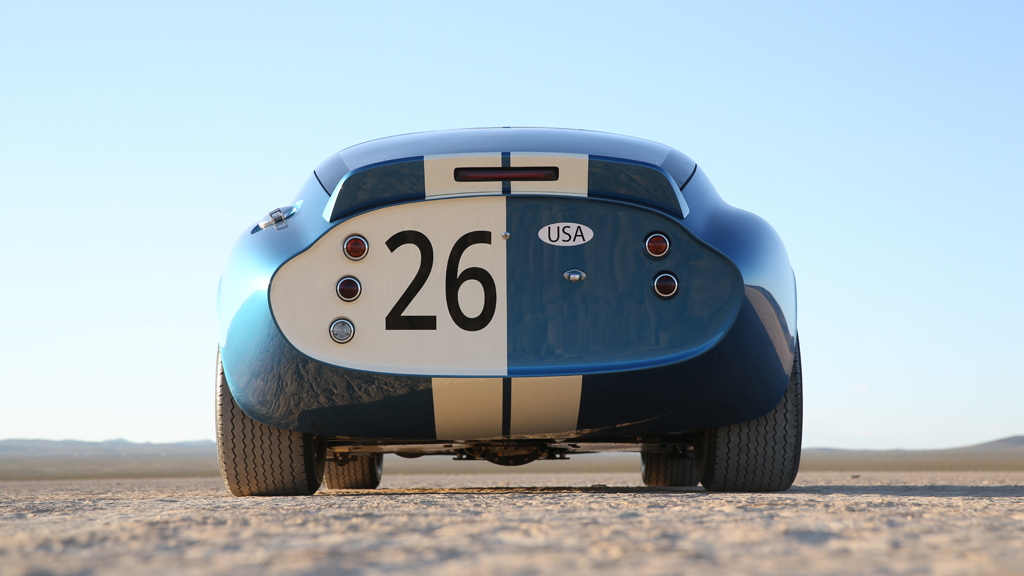 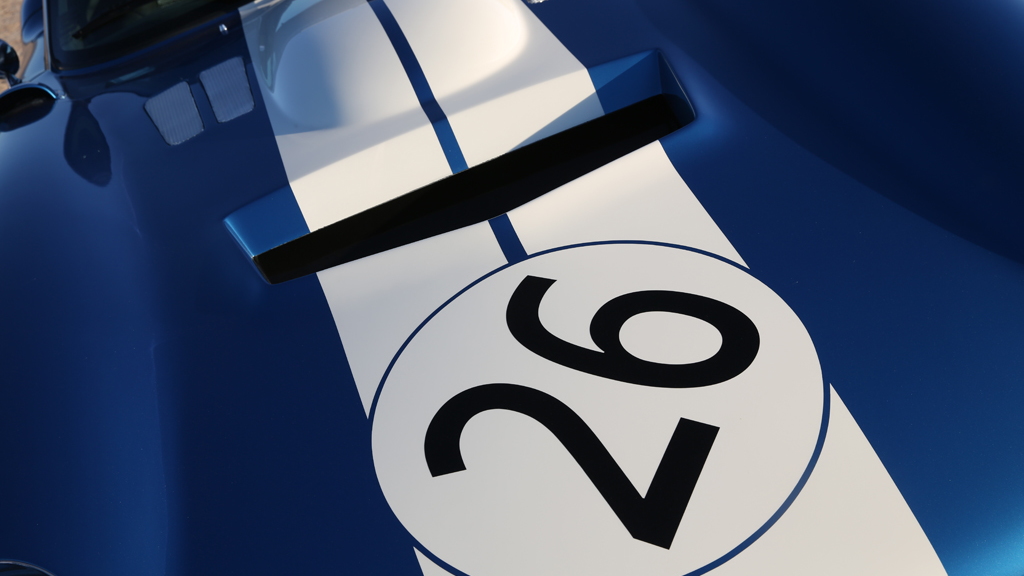 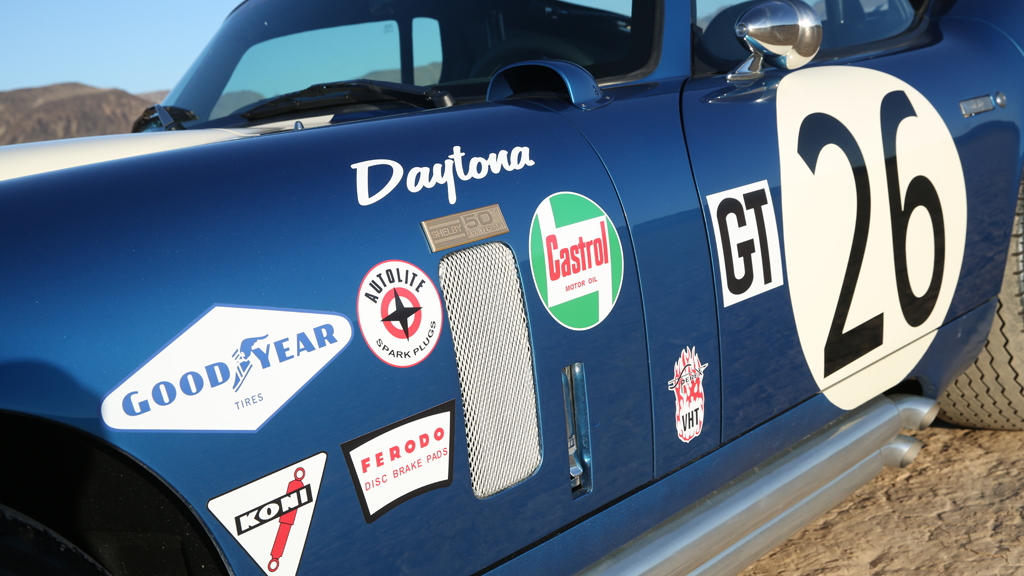 The original Shelby Cobra Daytona Coupe is the stuff of legend. Just six of them were built between 1964 and 1965, and in ’65 the car helped secure the Constructors’ title in the FIA World Sportscar Championship, making Shelby the first American constructor to win a title on the international scene.

The originals are among the most coveted vehicles in the world, making ownership near impossible. One last sold for $7.25 million, at the height of the global financial crisis, and we bet that same car would sell for much, much more given the current state of the collector car world.

The good news is that Shelby American is still selling Daytona Coupes, as continuation models. And to celebrate the 50th anniversary of the original, the company has unveiled a special version that is to be built in a run of just 50 cars. A formal debut takes place next month in Monterey, in the lead up to the 2015 Pebble Beach Concours d’Elegance on August 16.

The cars feature an original-style tubular chassis, with buyers able to select either an aluminum body built to the same specs and measurements as the originals, or a fiberglass version. The aluminum version lists at $349,995 while the fiberglass version can be had for just $179,995. Note, this is the first time Shelby has offered an aluminum continuation Daytona Coupe, and we may not see another for some time, hence the steep premium.

Each is a component vehicle that is built to order and can be finished by a customer or an authorized dealer; it is delivered as a rolling chassis. An aluminum block 289 engine that can include a Daytona Coupe’s serial number is also available, meaning owners can ensure their cars have matching numbers.

“After the success of our 50th Anniversary Shelby Cobra big block roadster program, we were bombarded with requests to offer a limited edition Daytona Coupe that celebrated this important milestone,” Shelby American COO Keith Belair said in a statement. “We spent the last year carefully planning an aluminum car that is faithful to the six built during the 1960s.”