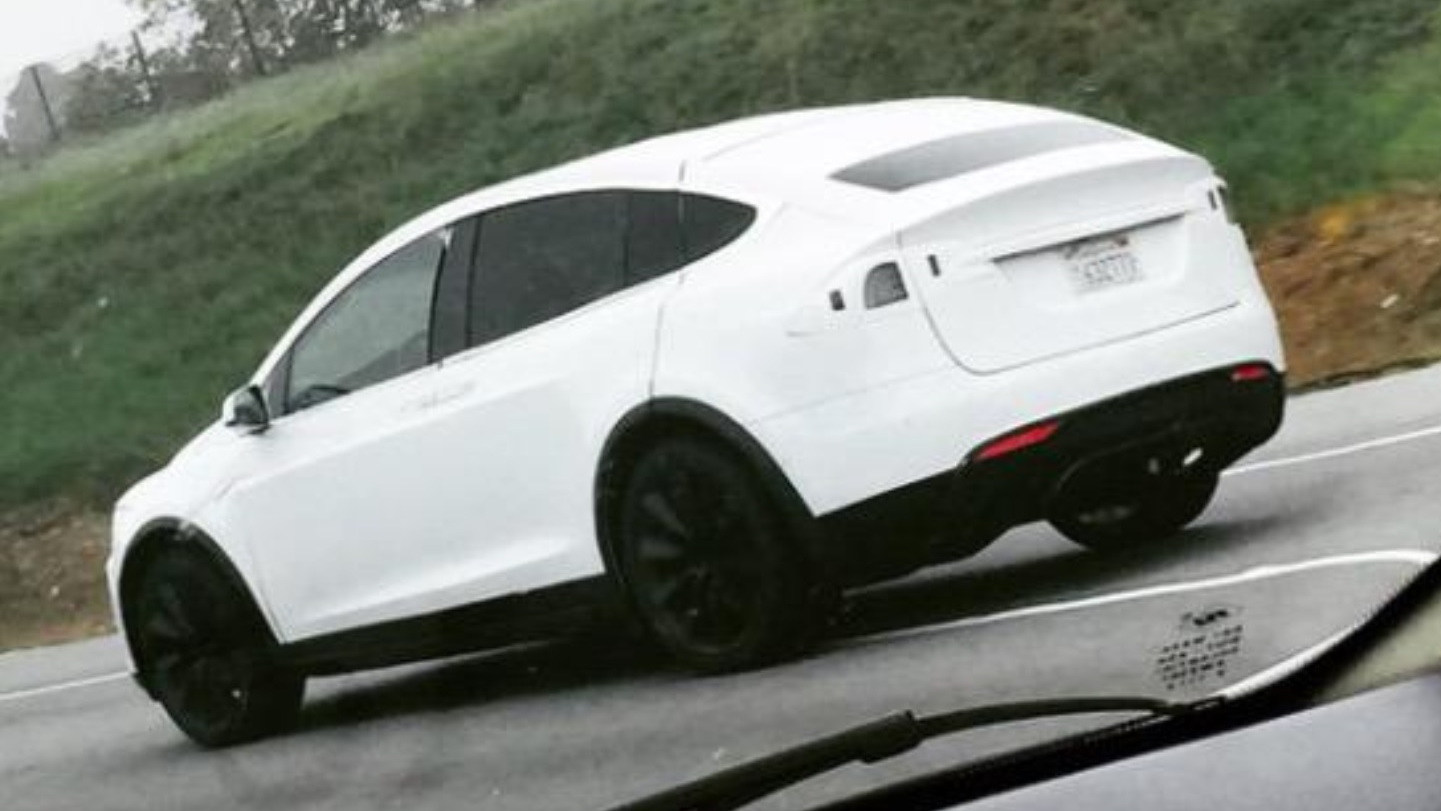 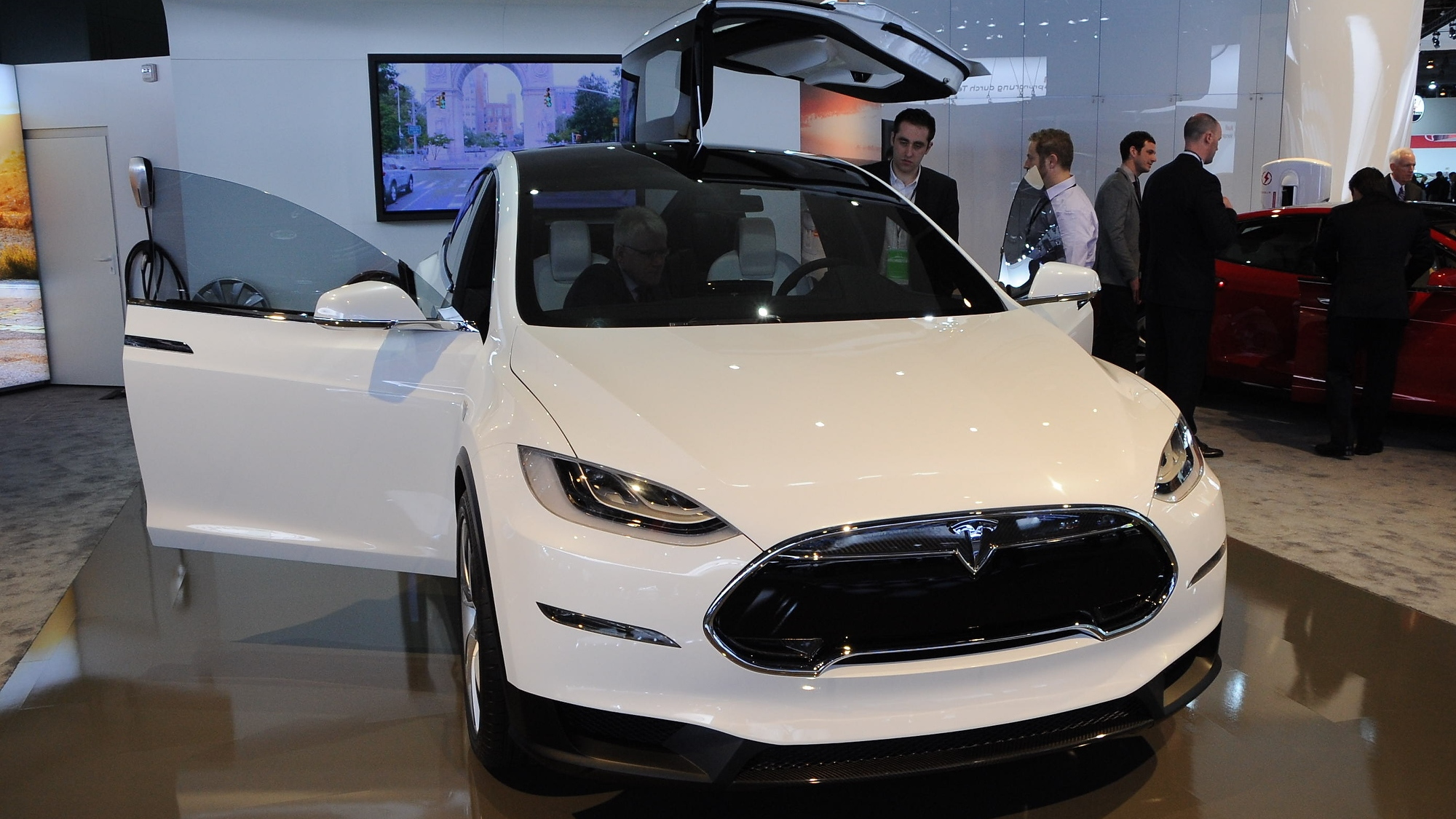 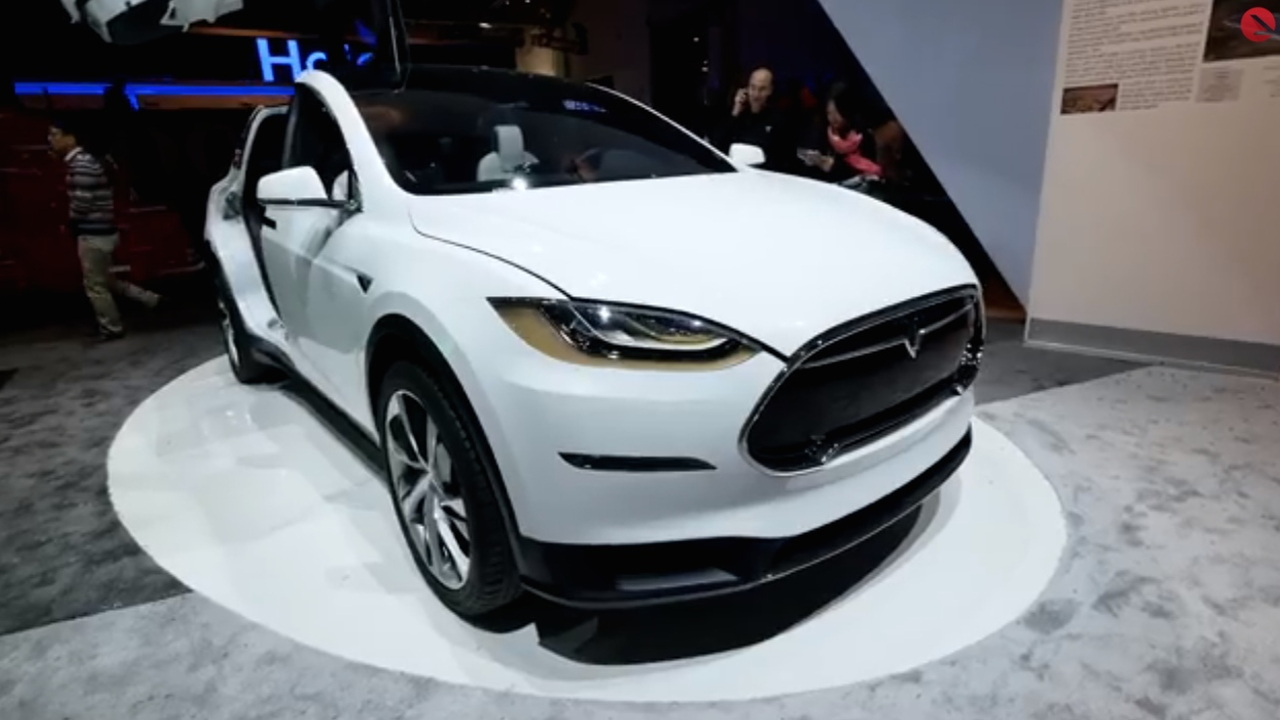 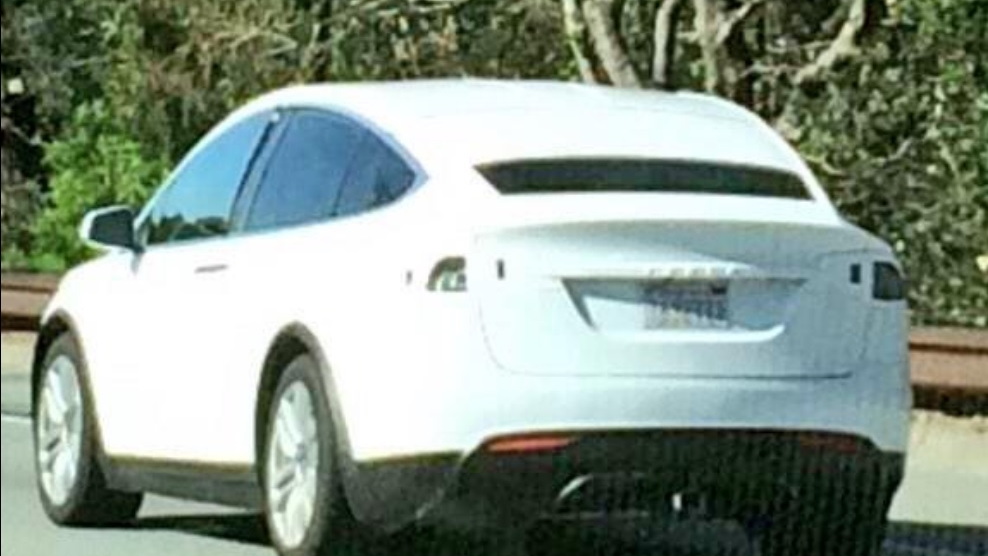 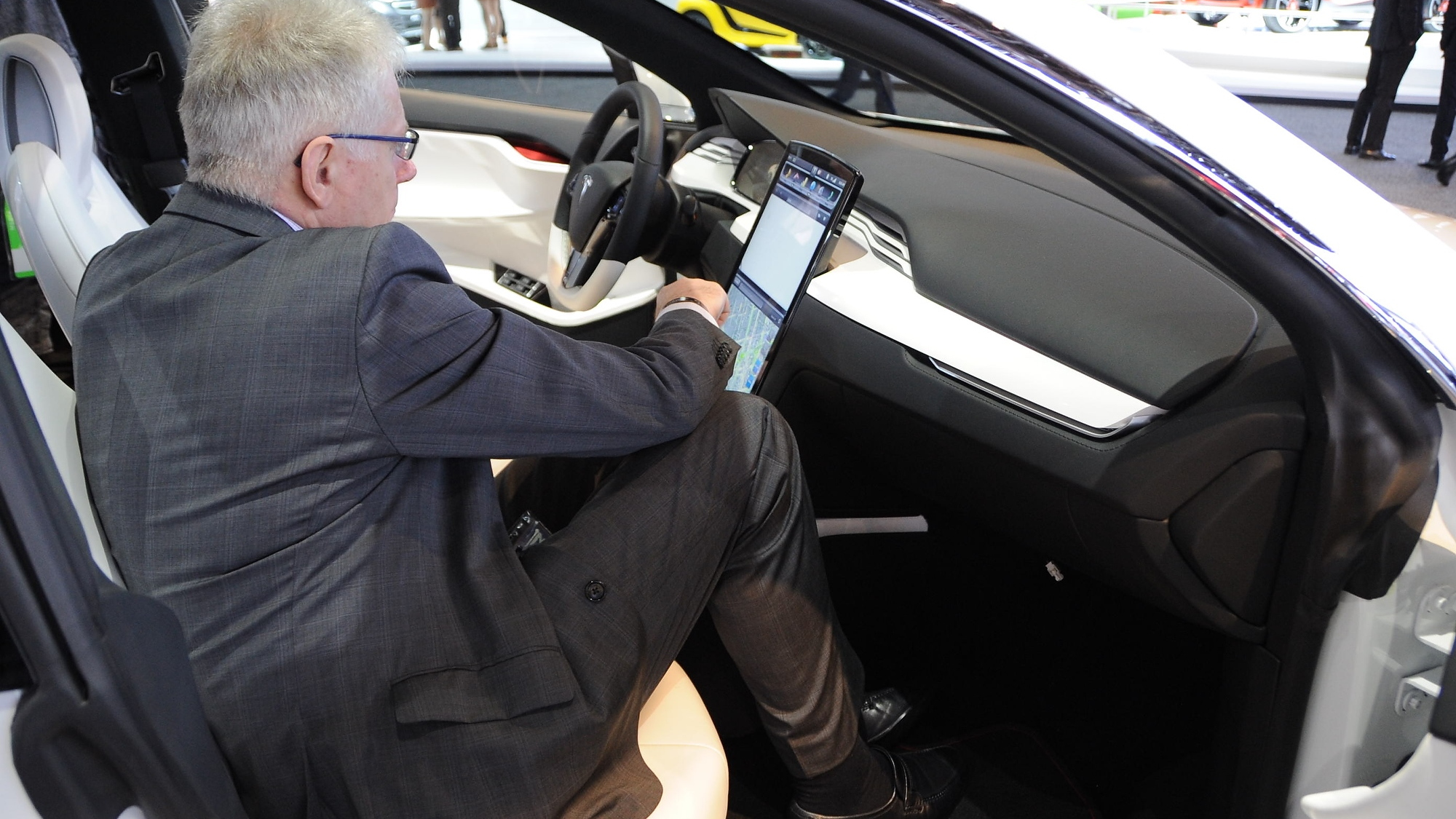 The Tesla Models S just keeps getting better. With the Ludicrous high-performance mode option, announced late this past week, the Model S will go a step beyond the Insane mode currently offered.

As such, the electric sedan to launch from zero to 60 in just 2.8 seconds and blast through the quarter mile in just 10.9 seconds.

And it won't be the only Tesla Motors [NSDQ:TSLA] model with such performance potential.

According to CEO Elon Musk, Ludicrous will also be available to buyers of the the forthcoming Tesla Model X. Along with the upgraded 90-kWh battery, which could allow the gull-wing door SUV to spring to 60 mph in a little as 3.3 seconds.

Of course, testing hasn't even started yet, so real-world performance is still an estimate. But for those keeping score, that's a half second quicker than a Porsche Cayenne Turbo S, and within spitting distance of the Lamborghini Huracán LP 610-4's reported zero to 62 time of 3.2 seconds. If Tesla is able to deliver on the 3.3 second figure that would make the Model X the quickest SUV in the world.

The Model X is scheduled to start reaching buyers early in 2016, but when Ludicrous examples will be available is anyone's guess. Stay tuned.