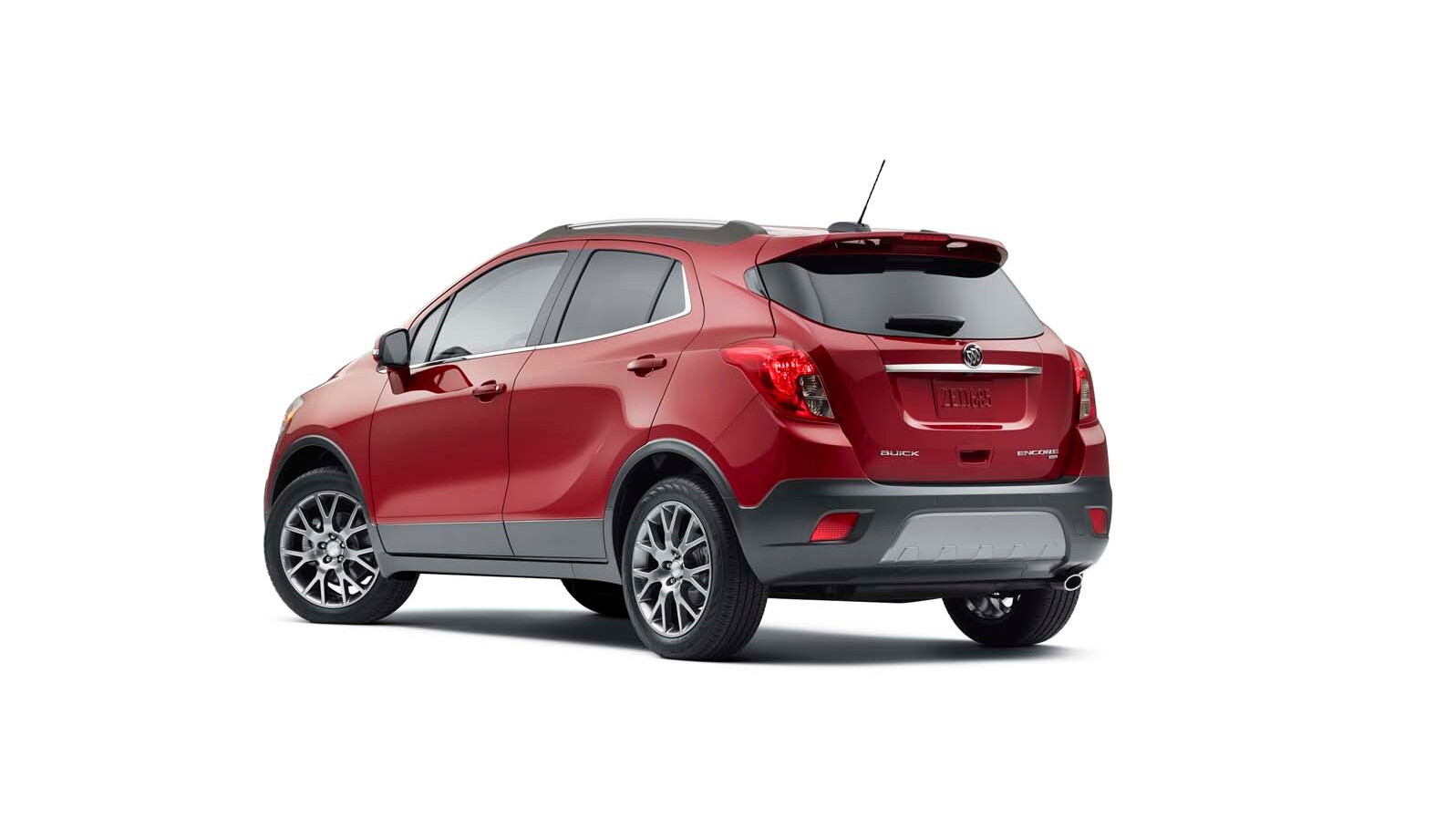 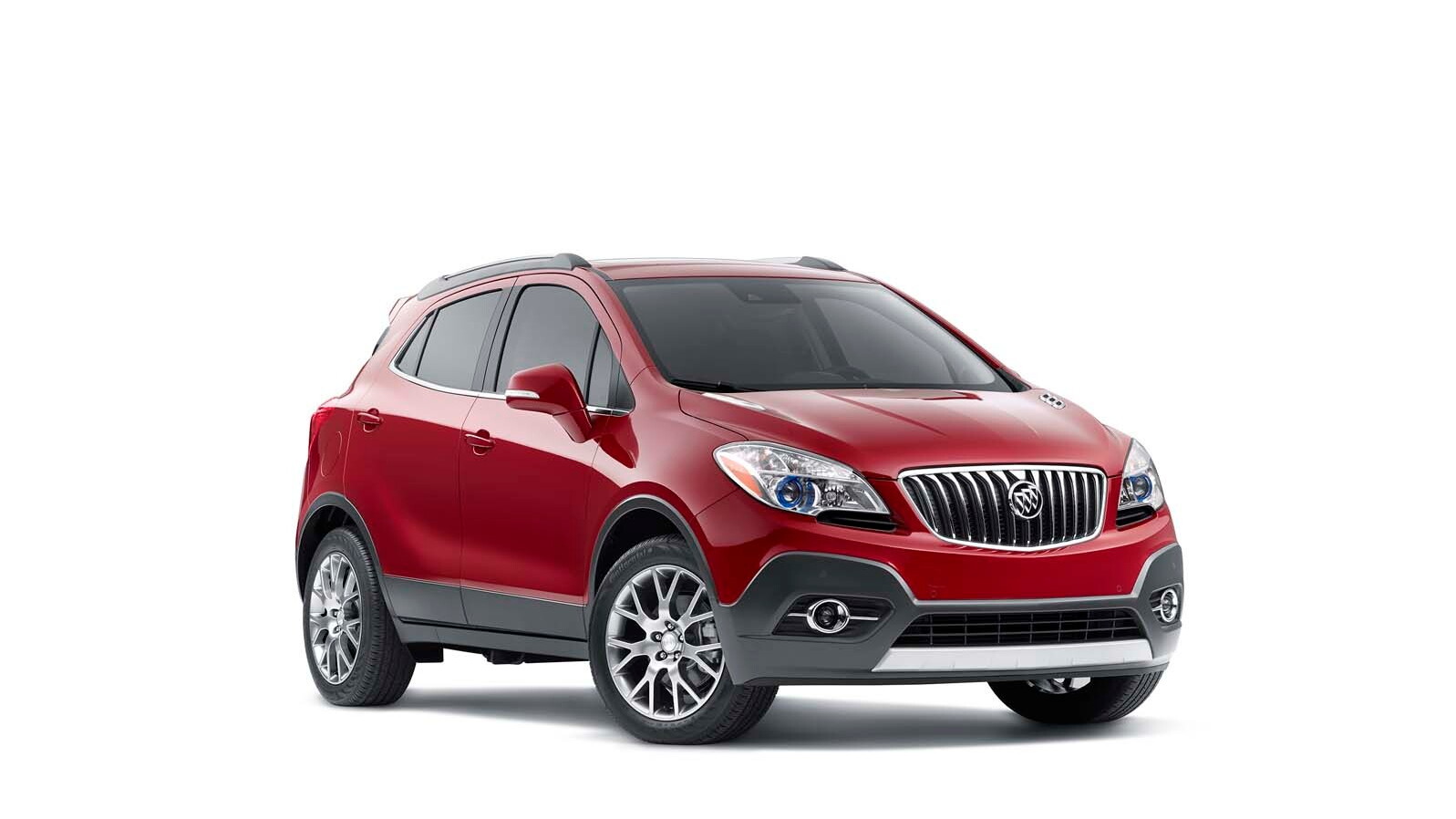 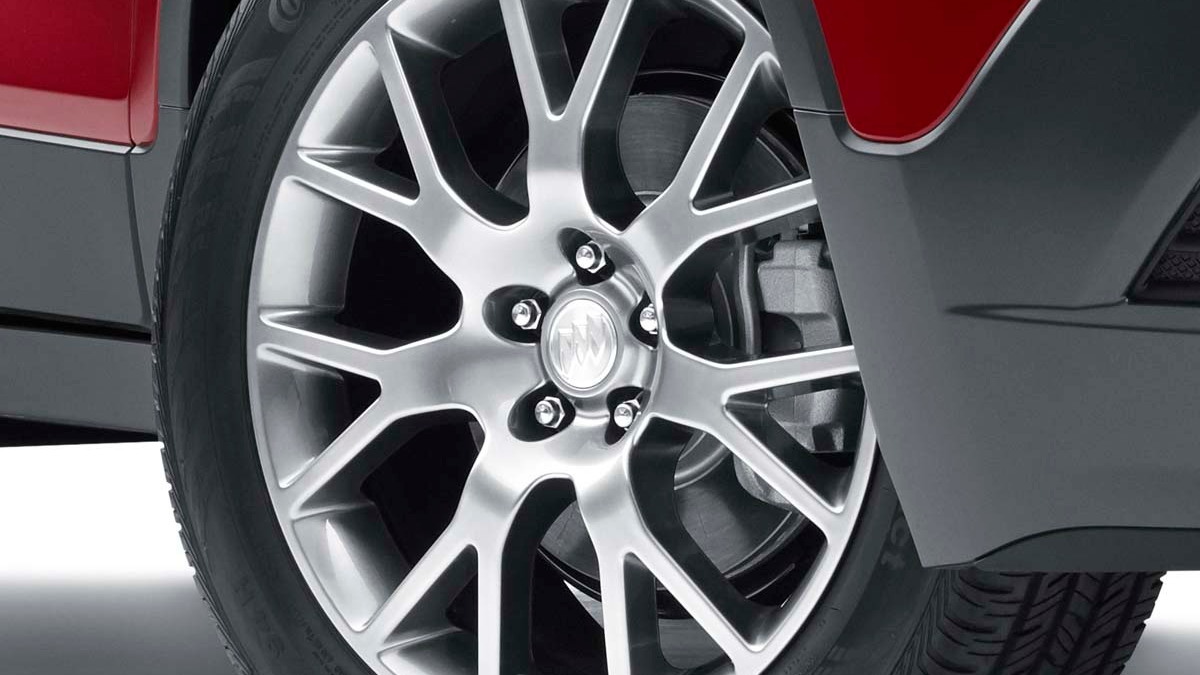 The Buick Encore small SUV has had a great 2015, as sales were up 29 percent for the first six months of the year. And General Motors Company [NYSE:GM] wants to do everything it can to keep buyers interested in the little crossover utility vehicle, now entering its fourth year.

For 2016, the subcompact crossover will be available in a new Sport Touring version which boasts an all-new 1.4-liter turbocharged engine. Power is up from 138 to 153 horsepower, while torque rises from 148 to 177 pound-feet, thanks mostly to direct fuel injection. The extra poke should be a welcome addition to a vehicle The Car Connection previously found to be "mostly solid" but slightly under powered.

As with last year's model, front-wheel drive is standard, while all-wheel drive is available. The sole transmission is a six-speed automatic, but the addition of start-stop technology should deliver slightly better gas mileage. Of course, along with the new mill, Sport Touring models will receive some "unique exterior cues," including a rear spoiler, body-colored door handles and 18-inch wheels. Fireworks, these aren't.

That said, we expect customers interested in the Encore to be far more attracted by some of the interior appointments—like the standard WiFi hot spot, dual-zone climate control, and a 120-volt power outlet--than by anything not visible from the driver's seat. The flexible cabin space—even the front passenger seat folds flat—should also prove attractive.

The 2016 Buick Encore Sport Touring will go on sale this fall.