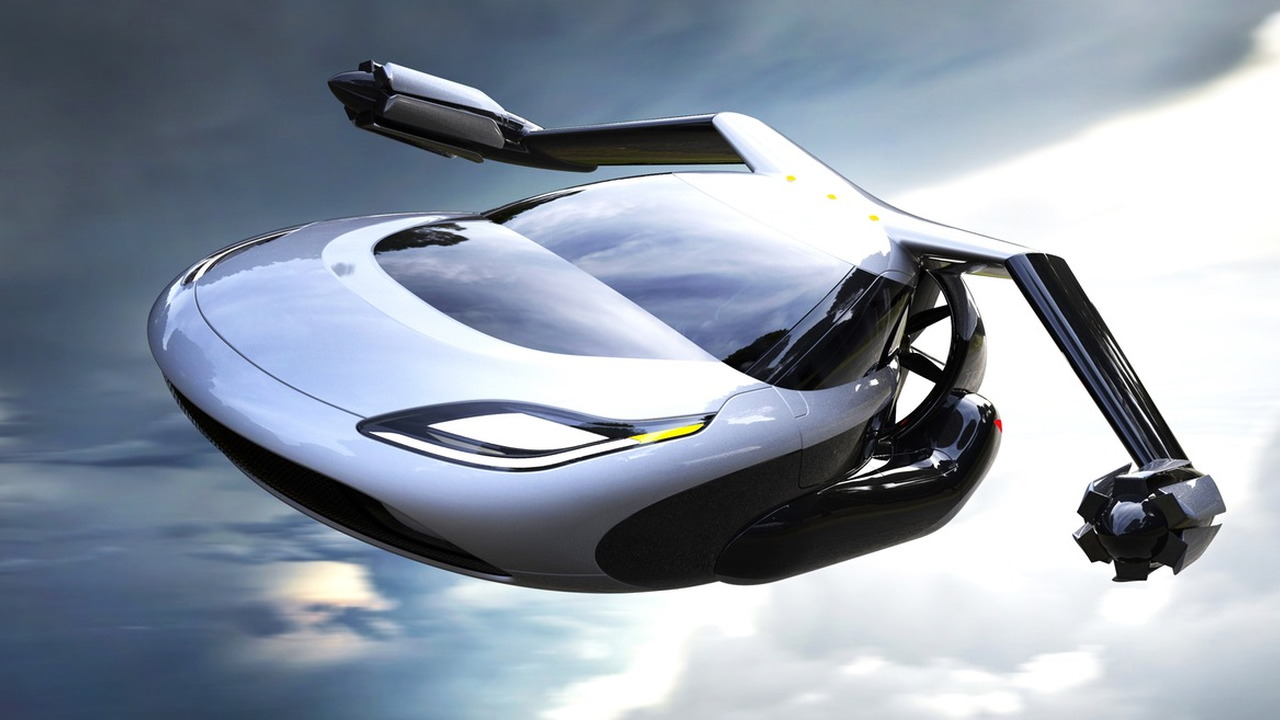 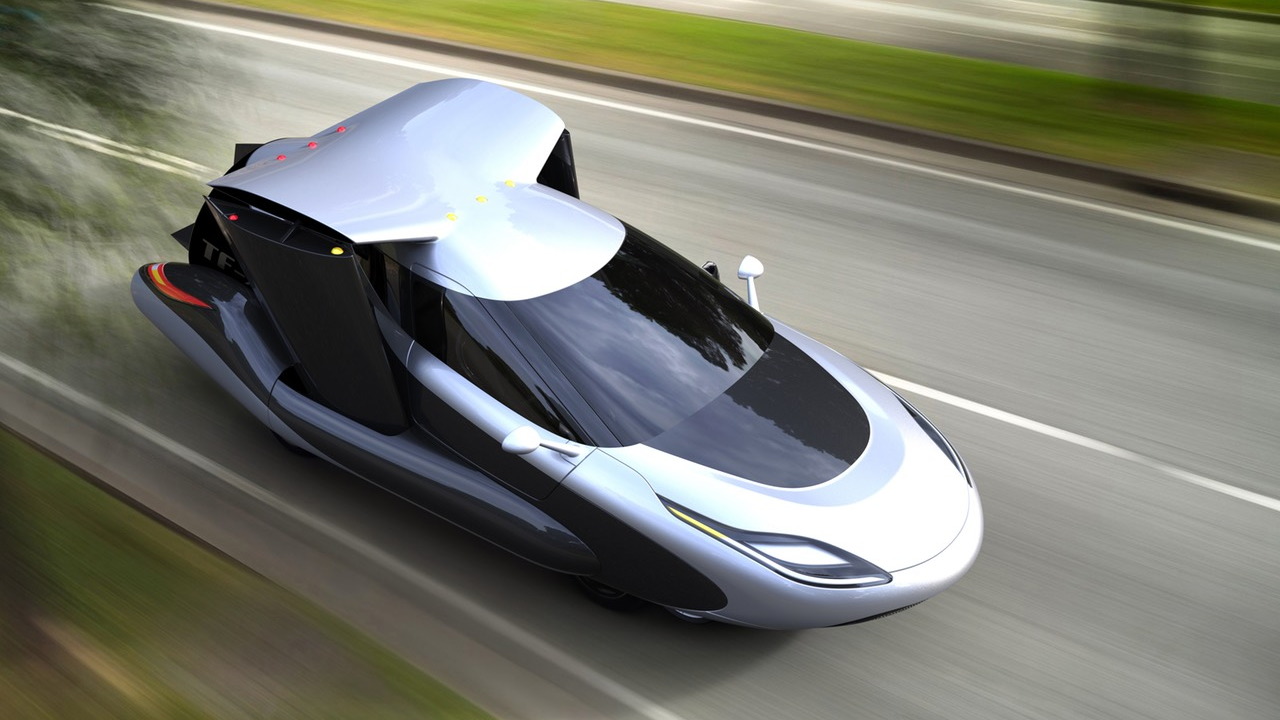 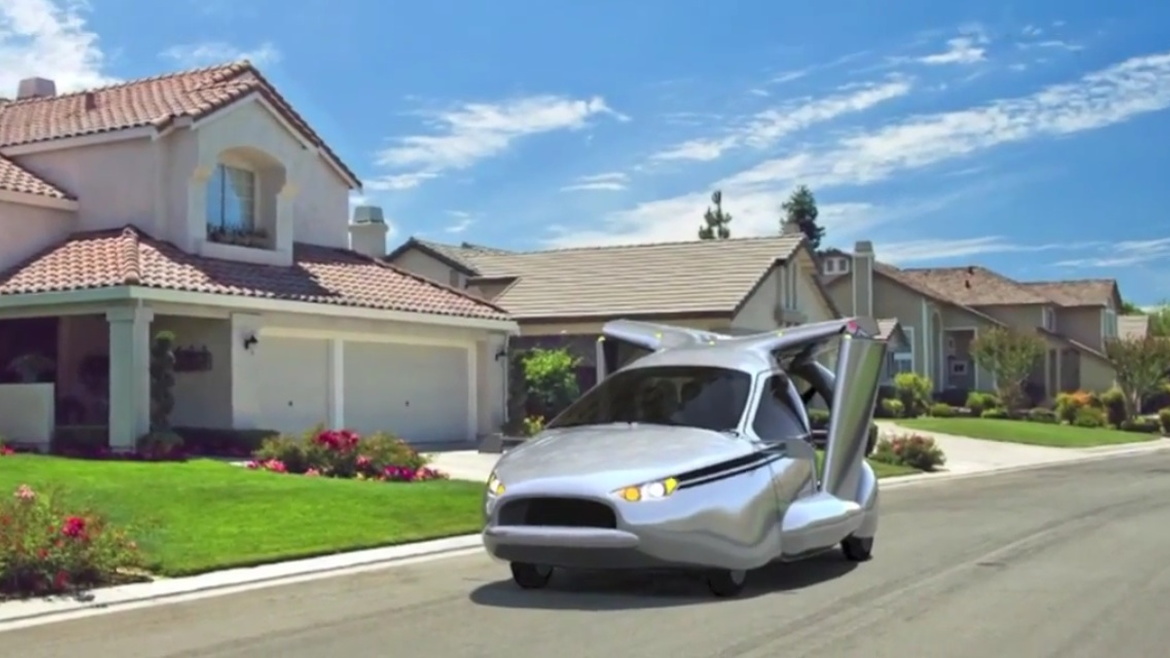 Flying car company Terrafugia hasn't yet delivered a single example of its first effort, called the Transition, to customers. Of course, that hasn't stopped it from releasing a new animation of its next product, the TF-X.

Please bear with us here.

As always, the promises made in the promo are impressive. Vertical takeoff and landing mean there's no need for runways, its 200 mph top speed would make it faster than a Cessna, and automated landing cycles make it perfect for novice pilots.

But do we have any confidence we'll see it built? Absolutely not.

While Terrafugia has made successful test flights—Slovak competitor Aeromobil wasn't so lucky—and seems to understand how to raise money, the idea of the flying car seems further away than ever.

Every model in development, from the Aeromobile to the Carplane, looks far more like a drivable plane than flying car, meaning none look like they'd have an outside chance of conforming to any crash test standards. Just imagine what would happen if the TF-X was broadsided by an Escalade.

In an era where the Federal Aviation Administration is poised to start regulation drones, and increasing efforts are being made to develop autonomous cars, the idea of flocks of private citizens taking to the skies seems far-fetched. We'd love to be wrong here—like Fox Mulder on the X Files, we want to believe—but we can't see flying cars happening any time soon.

Of course, if we learn anything which changes our mind, we'll let you know. Stay tuned.