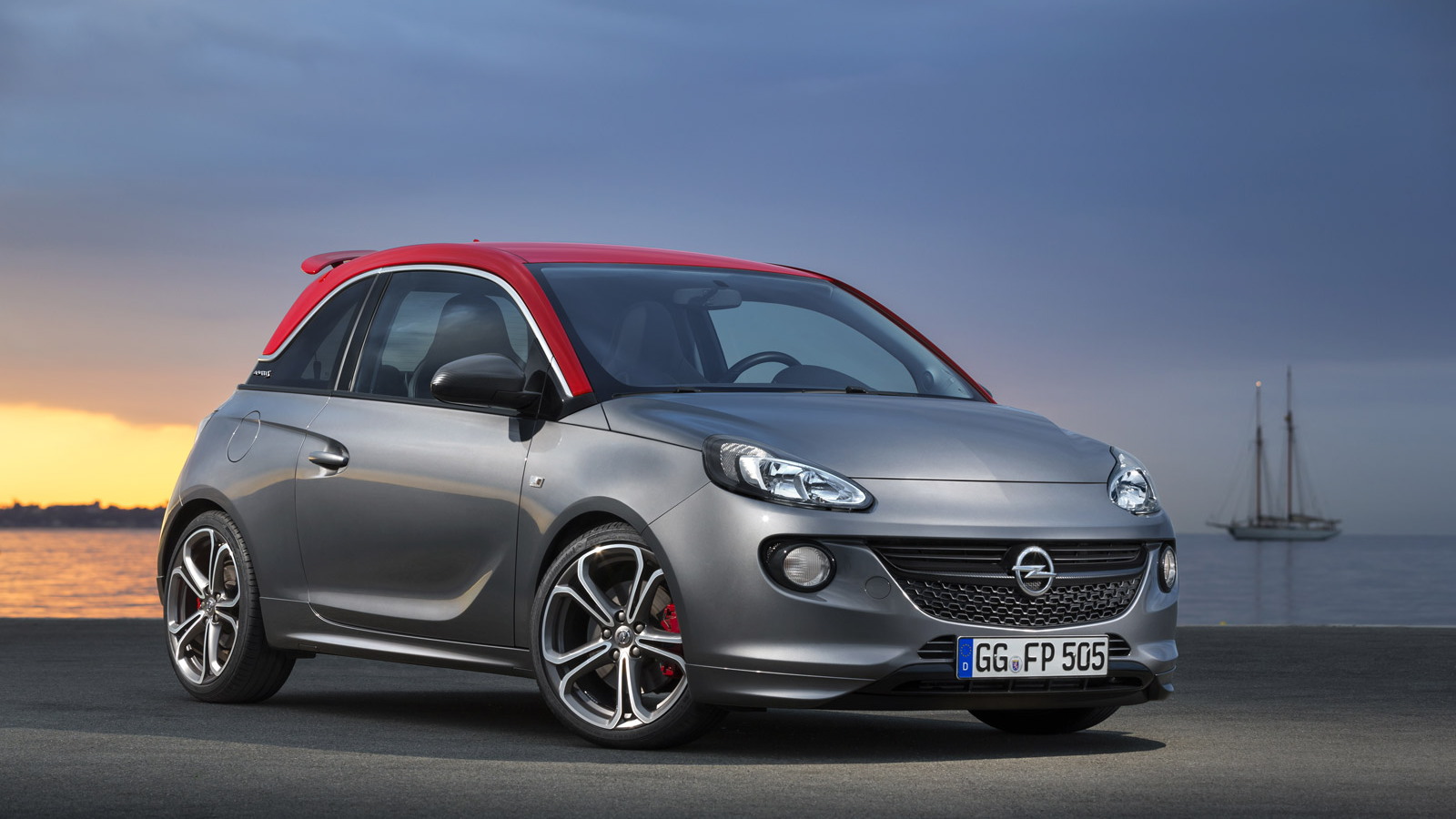 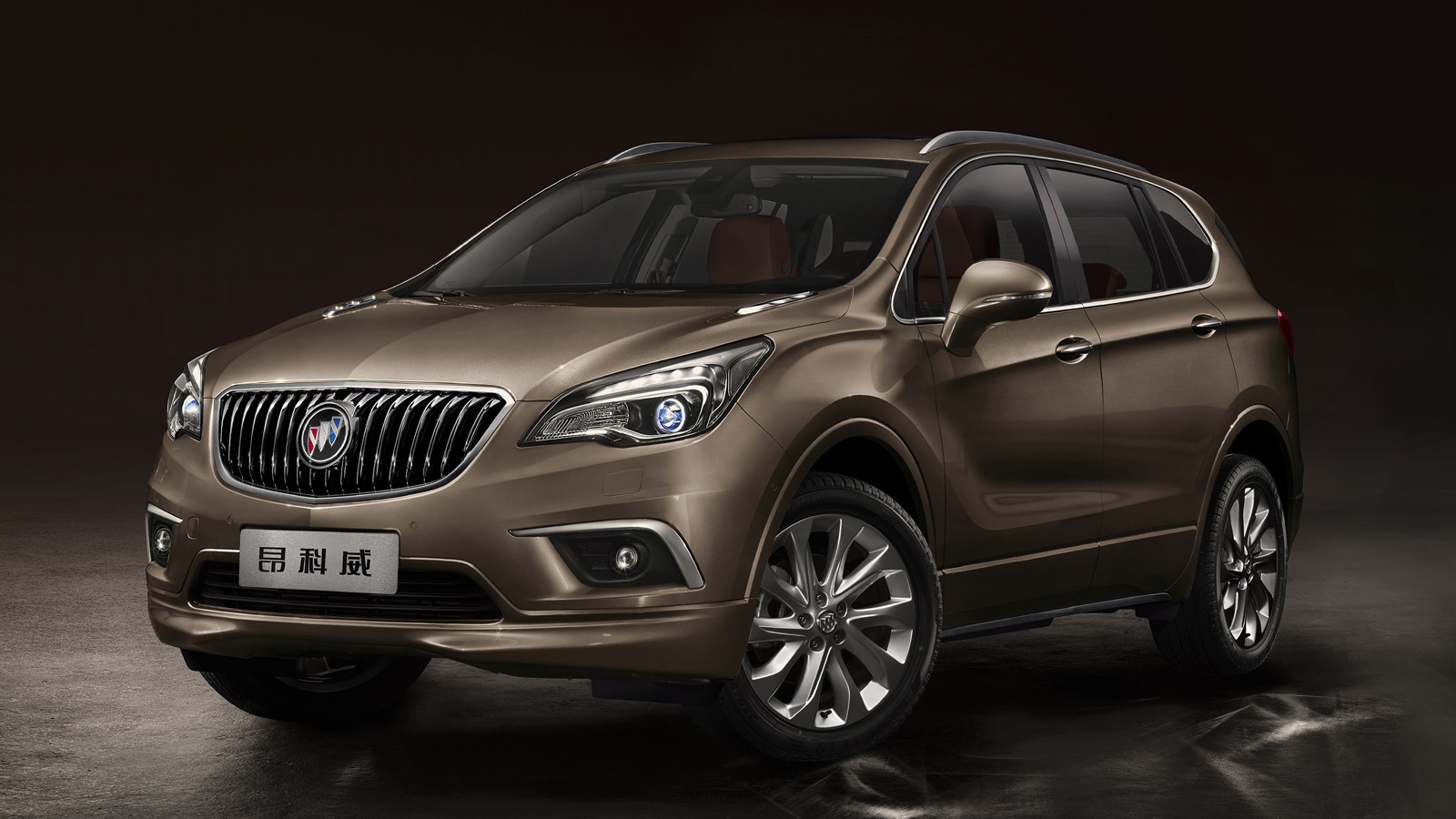 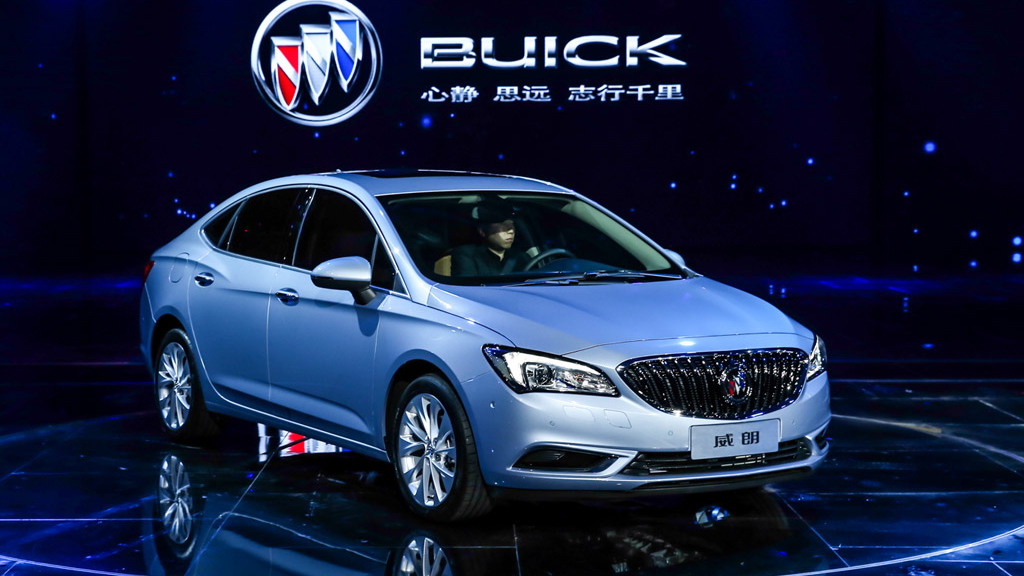 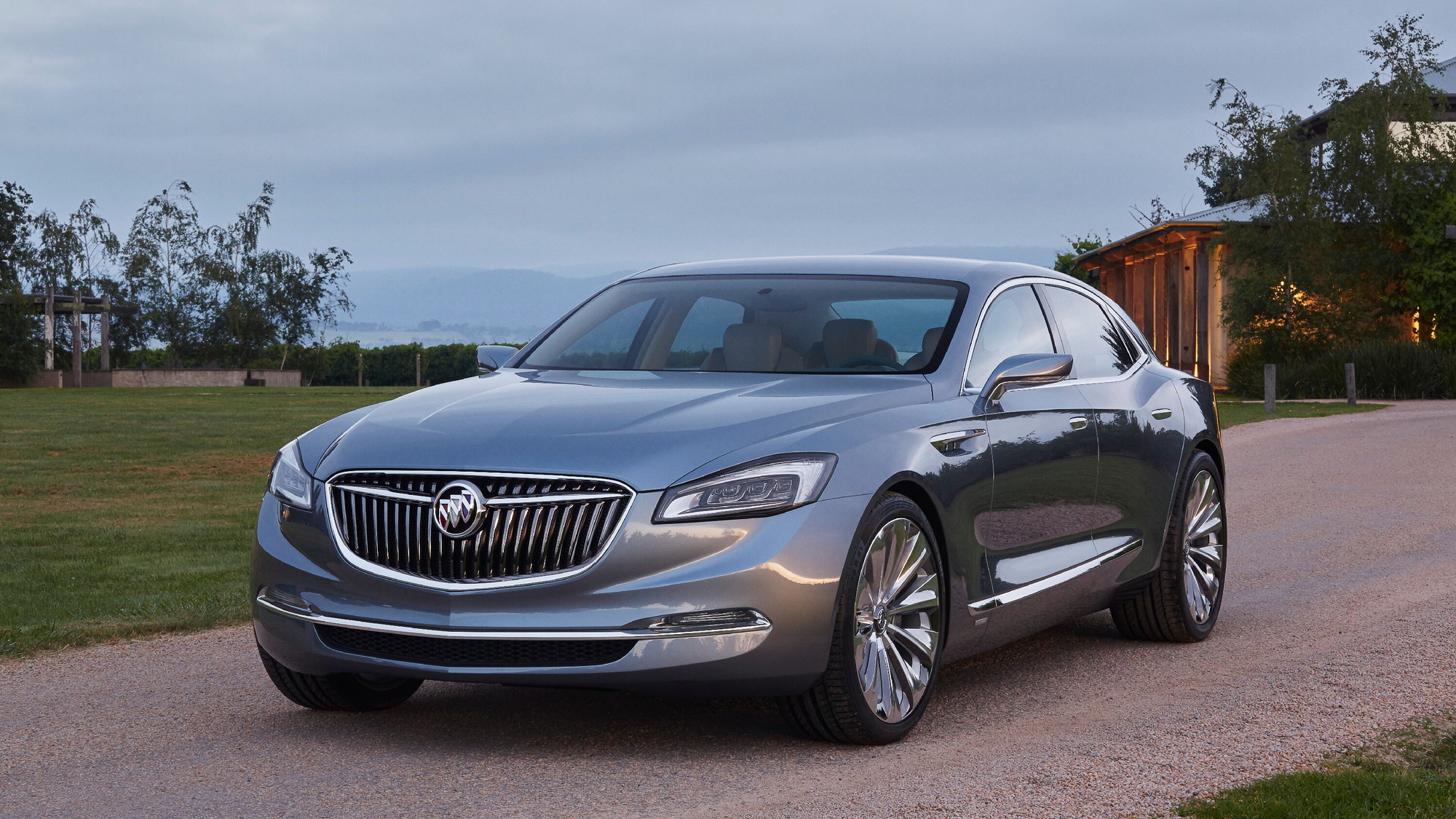 With 1.2 million sales last year, Buick is General Motors Company’s [NYSE:GM] most popular brand after Chevrolet, and incredibly it has achieved this with just a five-car lineup. GM plans to plug a few of the holes in Buick’s lineup, and one of the new additions may be a version of Opel’s next-generation Adam minicar.

Over the years, GM has been strengthening the link between Buick and Opel, with models like the Encore, Regal and new 2016 Cascada all starting out life as Opels. And there’s more work to be done.

According to an Automotive News (subscription required) report, GM is serious about selling a sporty, three-door hatch like the Opel Adam in the United States and other markets where Buick operates. However, since the current Adam was never designed with the U.S. market in mind, GM is said to be waiting until the arrival of the next-generation version around 2018.

No doubt the addition of a sporty minicar in the U.S. would help Buick attract younger buyers. It’s also no secret that Opel desperately needs additional markets to sell the Adam. In June, Adam sales totaled just over 2,500 units for all of Europe.

Buick is also set to receive its own version of the Envision crossover that went on sale in China earlier this year. According to Automotive News, the small crossover’s launch in the U.S. has been pushed back to the fall of 2016, meaning it will likely arrive as a 2017 model.

Other new Buicks arriving for the 2017 model year should be redesigned versions of the Verano and LaCrosse sedans as well as an updated Encore crossover. For the 2018 model year, we should see redesigned versions of the Enclave and Regal, the latter once again being paired with a next-generation Opel Insignia. Unfortunately, there was no mention of a production version of Buick’s stunning Avenir concept in the Automotive News report.