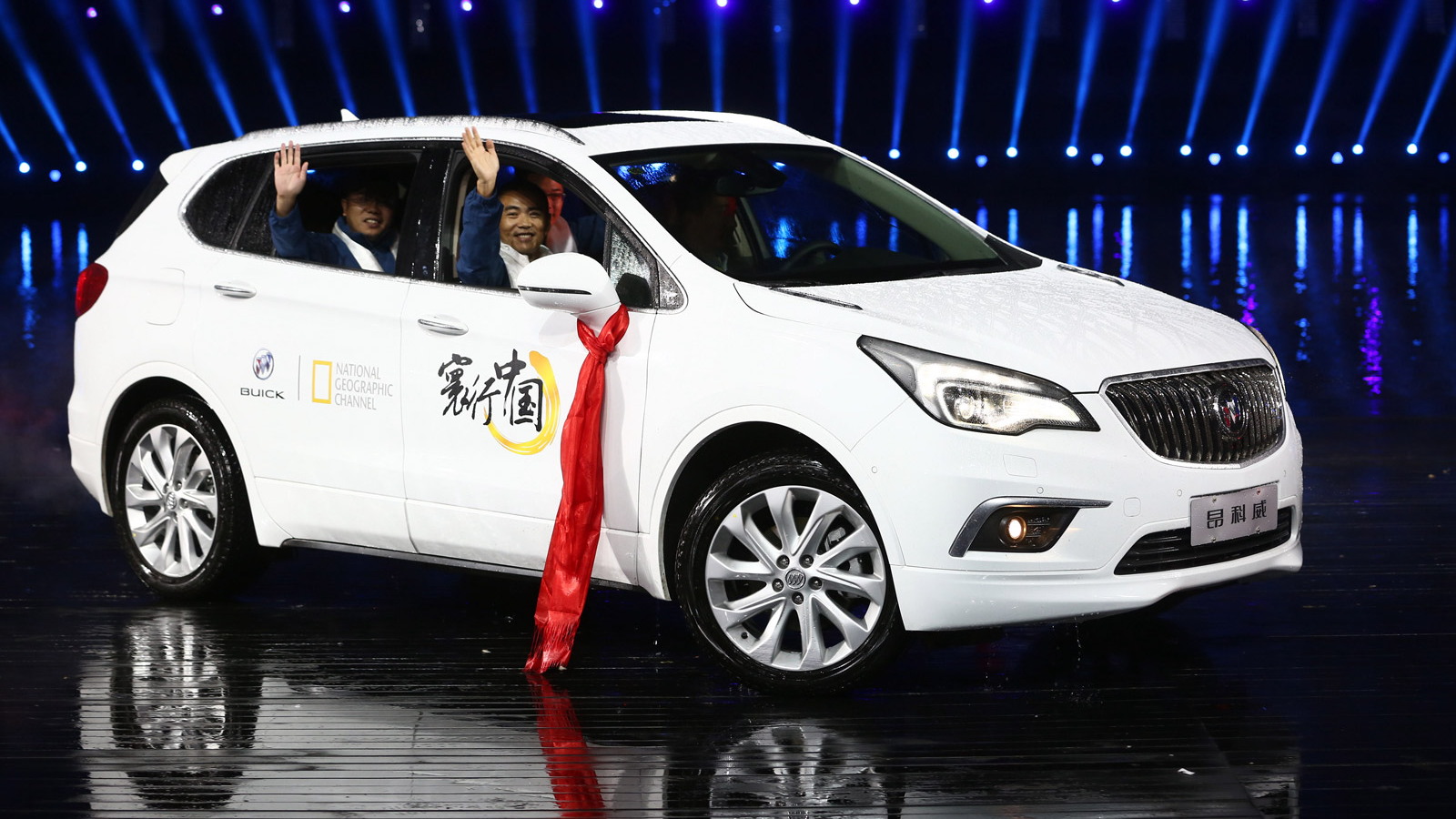 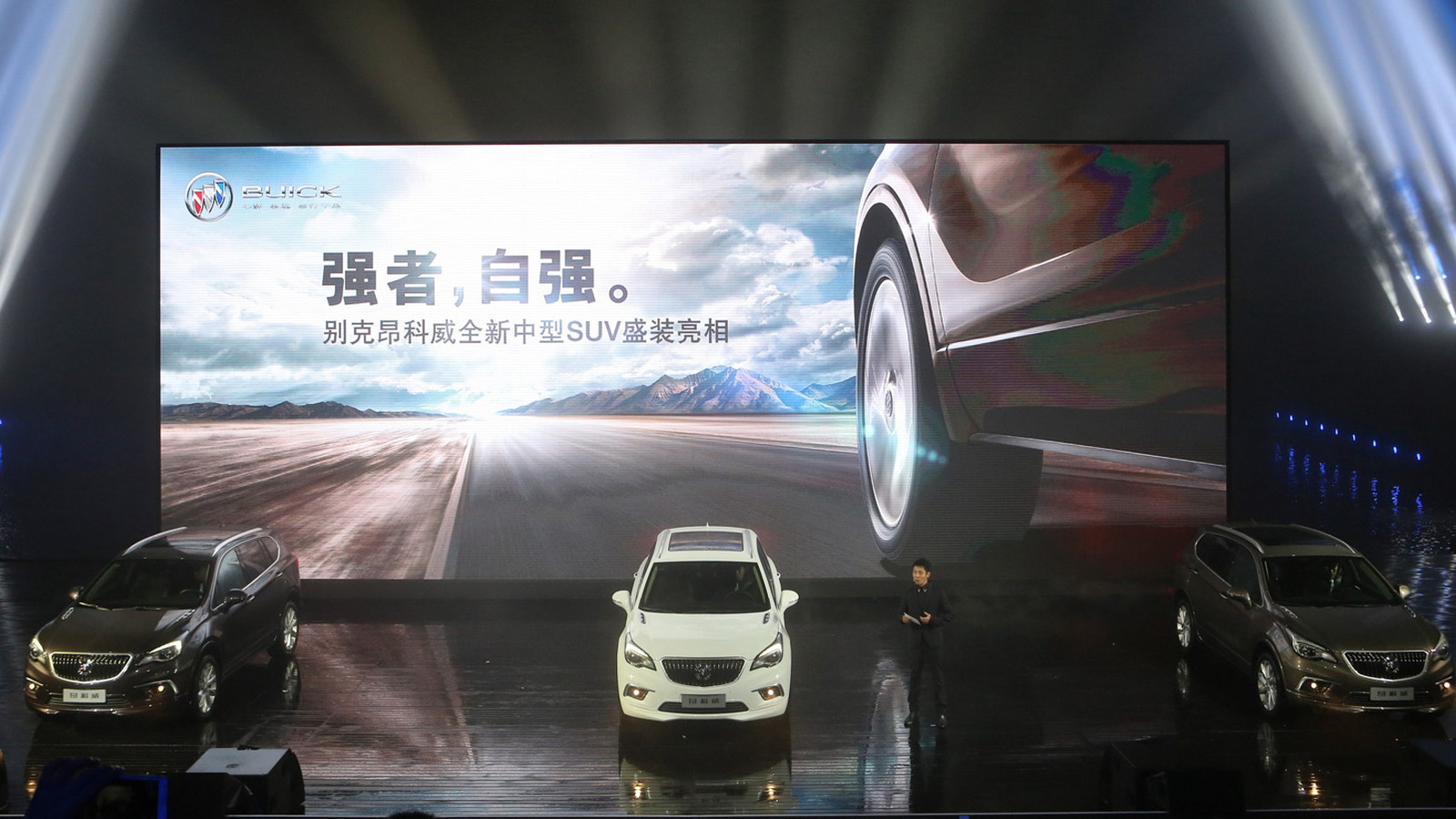 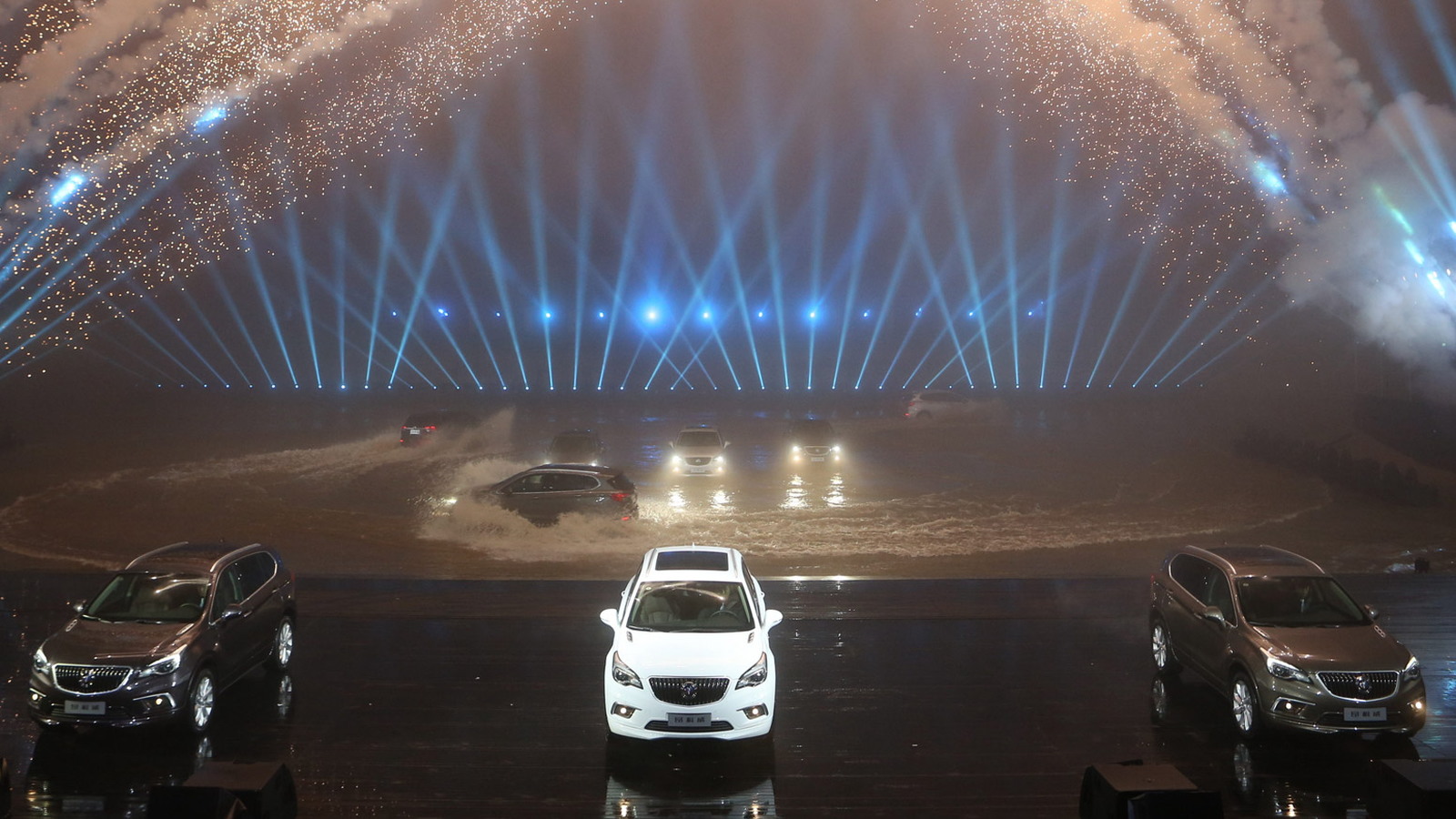 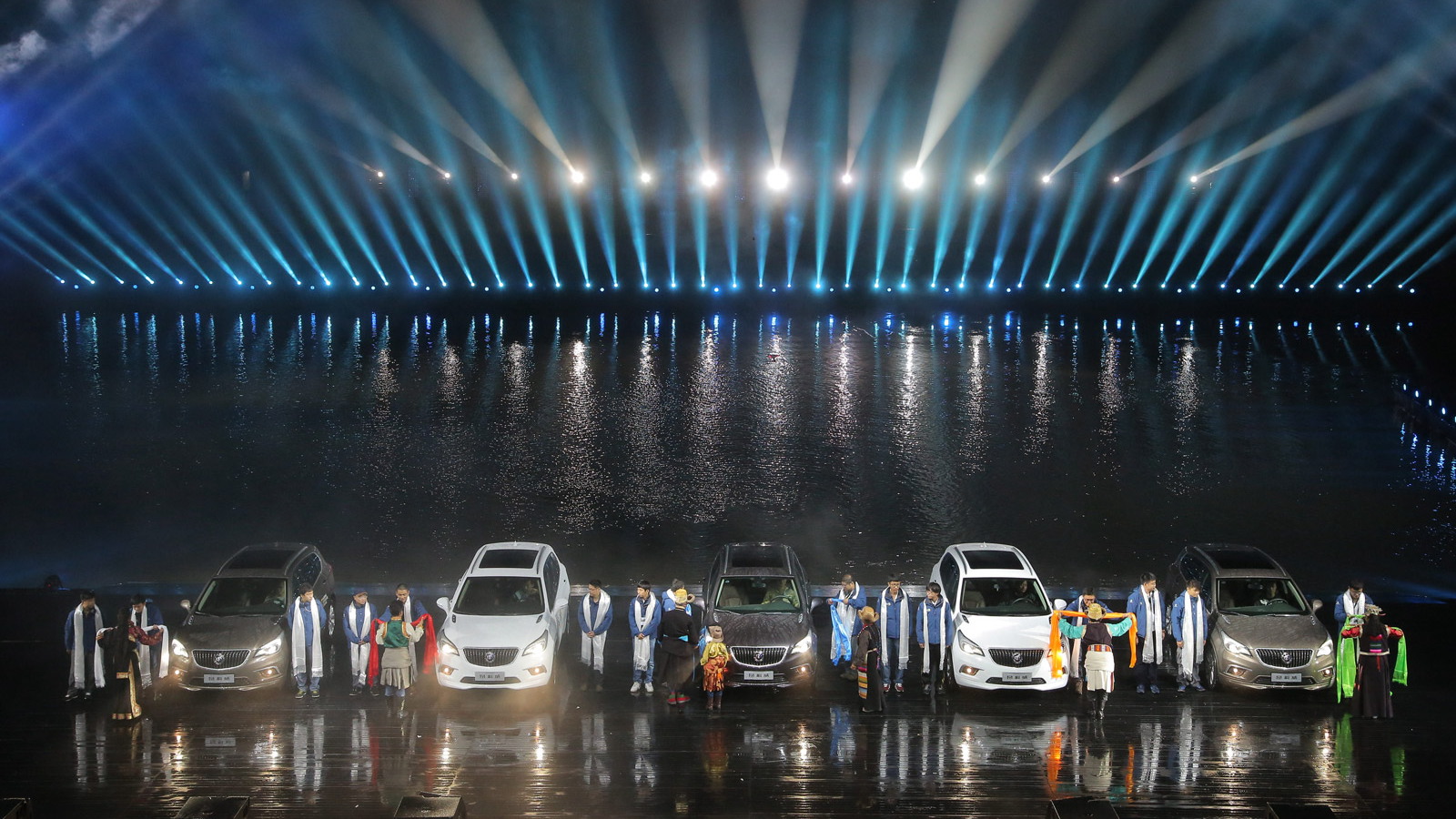 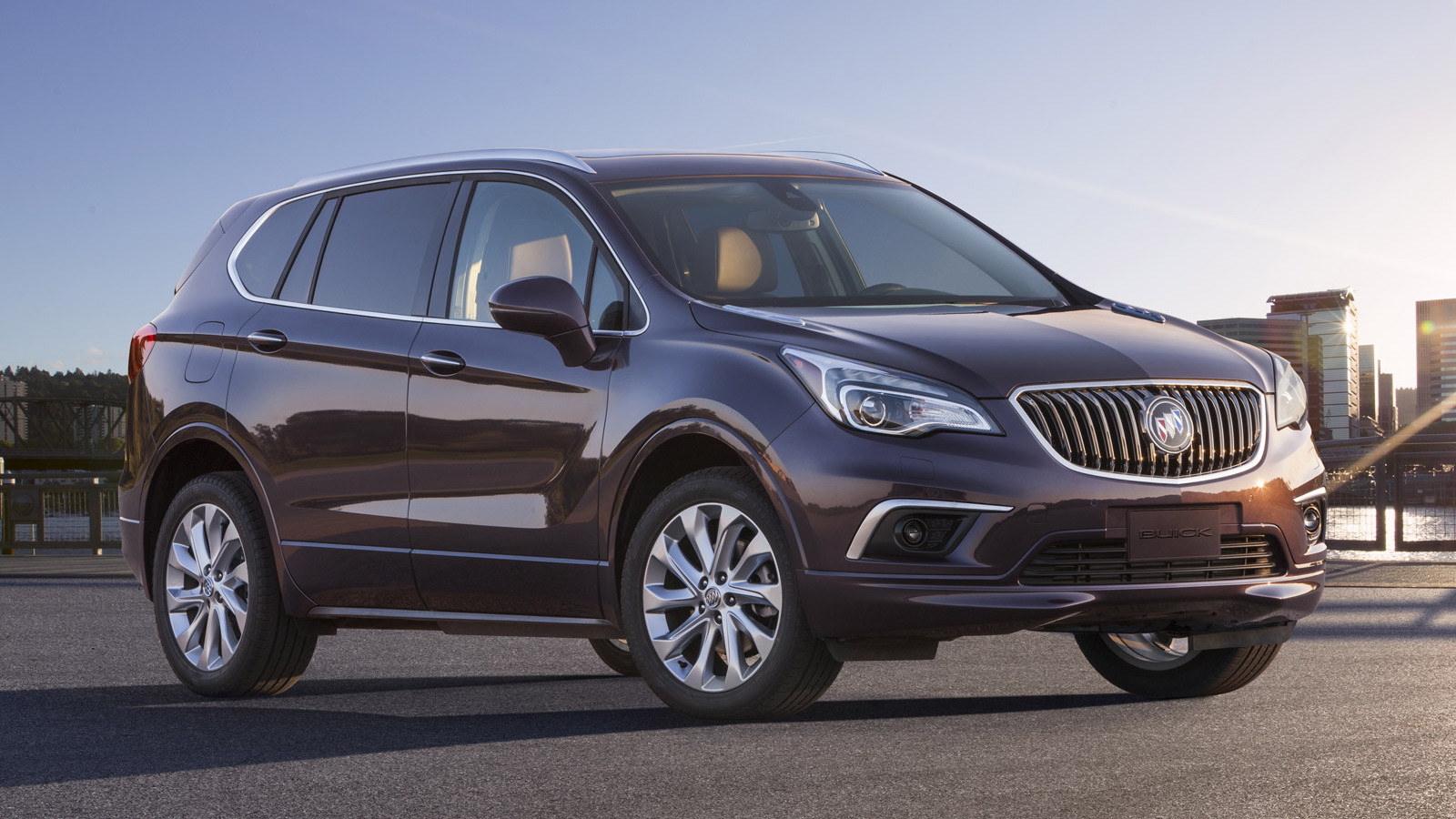 Buick’s lineup is about to expand with two all-new models. One will be a rebadged version of the Opel Cascada convertible and the other will be the new Envision crossover, the latter of which was just unveiled at the 2014 Chengdu Auto Show taking place in China. Though yet to be confirmed, both models are expected to arrive in Buick showrooms in the U.S. as 2016 models. A version of the Envision is also expected to be sold in Europe by Opel.

The Envision, which shares a name General Motors Company [NYSE:GM] used for a crossover concept unveiled back in 2011, is sized between the current Buick Encore and Enclave and will target small crossovers in the premium segment such as the Acura RDX and Infiniti EX. It may even manage to lure some buyers from the likes of the BMW X3 and Mercedes-Benz GLK-Class.

For the Chinese market, the Envision has been announced with a turbocharged and direct-injected 2.0-liter four-cylinder engine rated at 260 horsepower and 247 pound-feet of torque. A six-speed automatic and all-wheel drive is standard across the range.

The all-wheel-drive system is a new one for GM. It features two electronically controlled multi-plate clutches in the rear axle that automatically distribute torque from the front to rear wheels and between the rear wheels as needed. Depending on conditions, up to 100 percent of torque can be sent to either axle.

Inside, you’ll find Buick's signature wraparound dash design plus several new interior styling elements including a driver-friendly left-tilted center console. The multi-function steering wheel is wrapped in leather and is heated. Controls can also be inputted via an eight-inch color touchscreen in the center stack. Finally, a large panoramic sunroof gives the cabin a spacious feel and an active noise-canceling system adds a calming effect.

Look for the Buick Envision to make its U.S. debut in the first half of 2015.