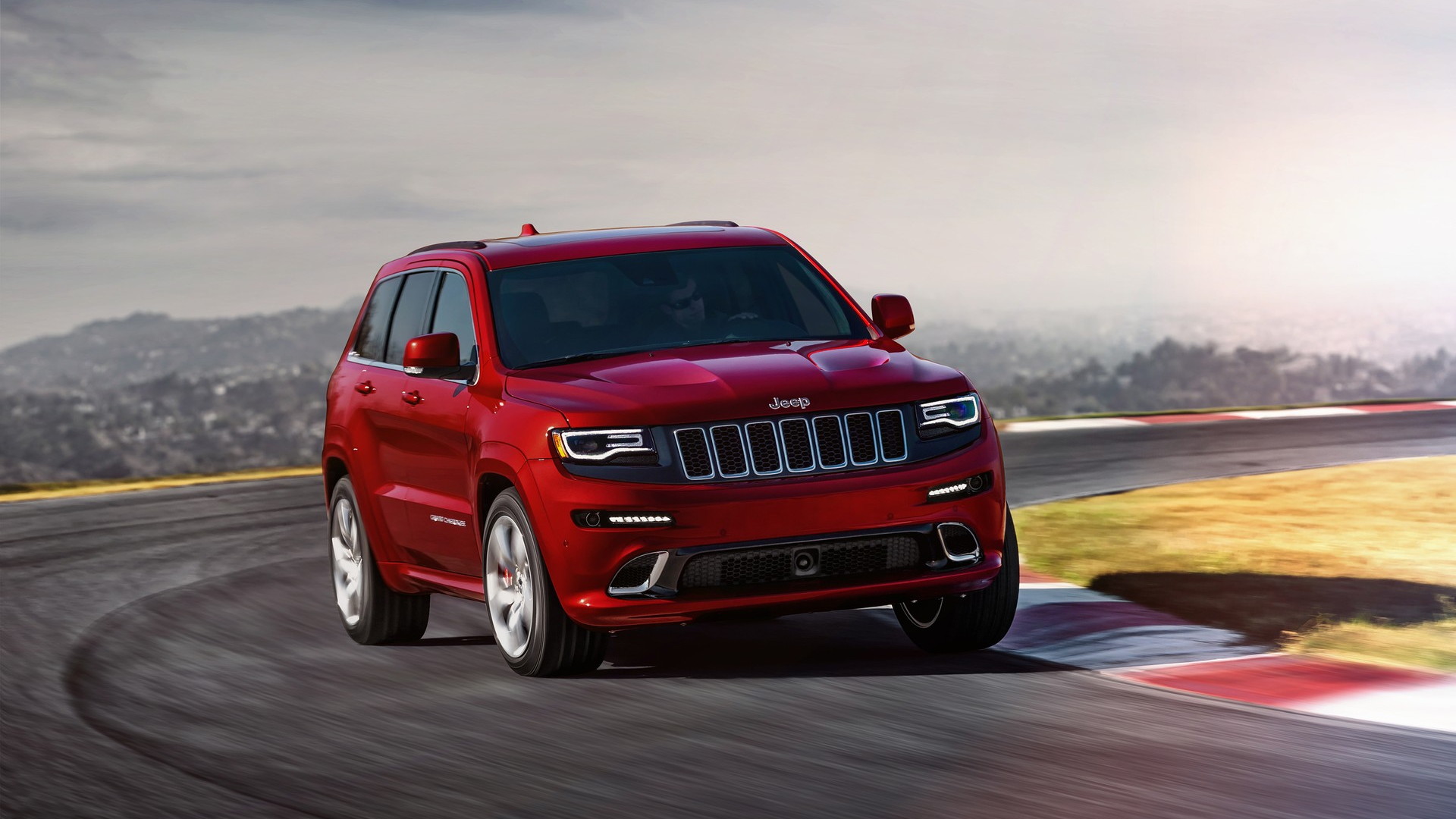 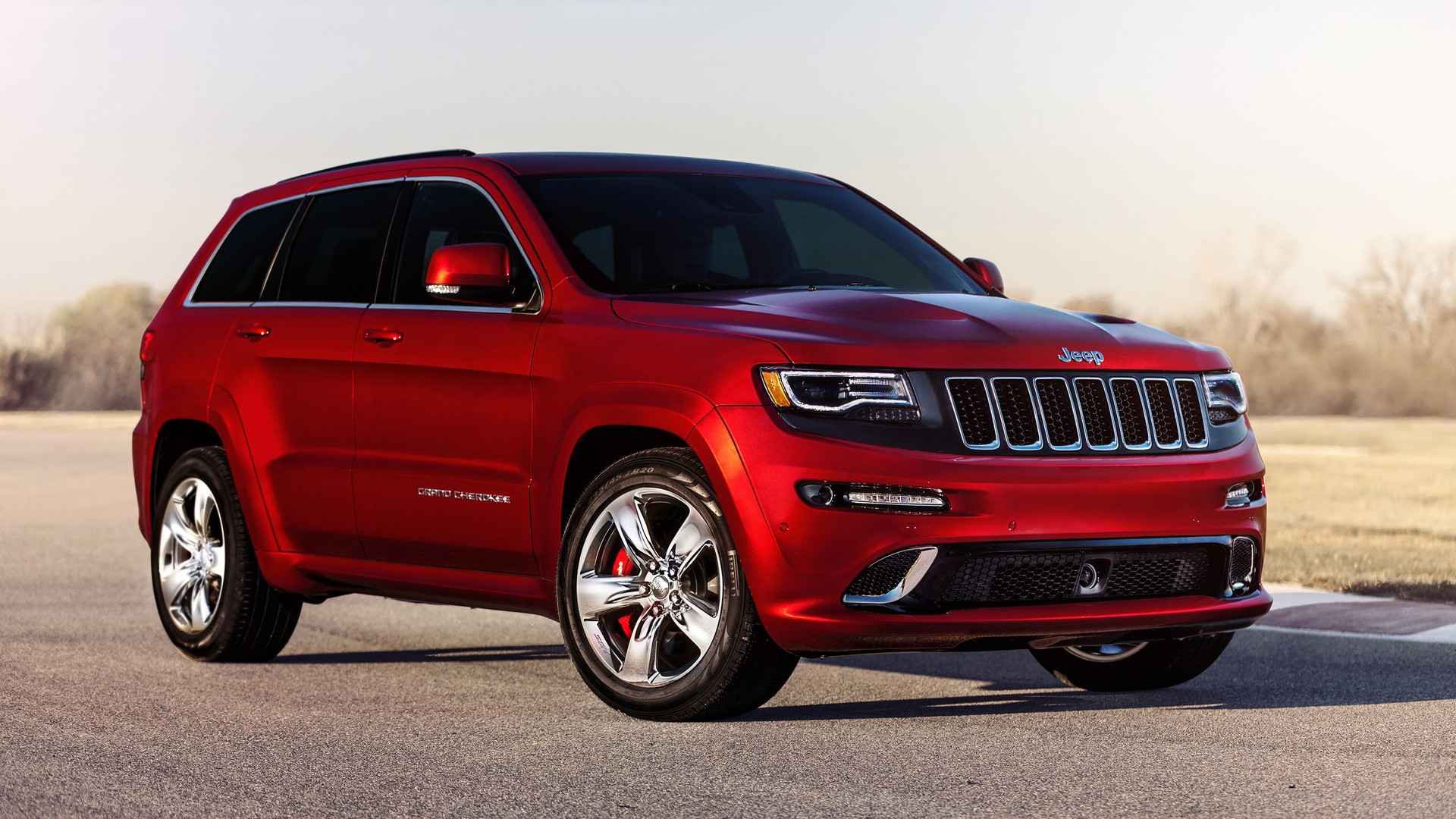 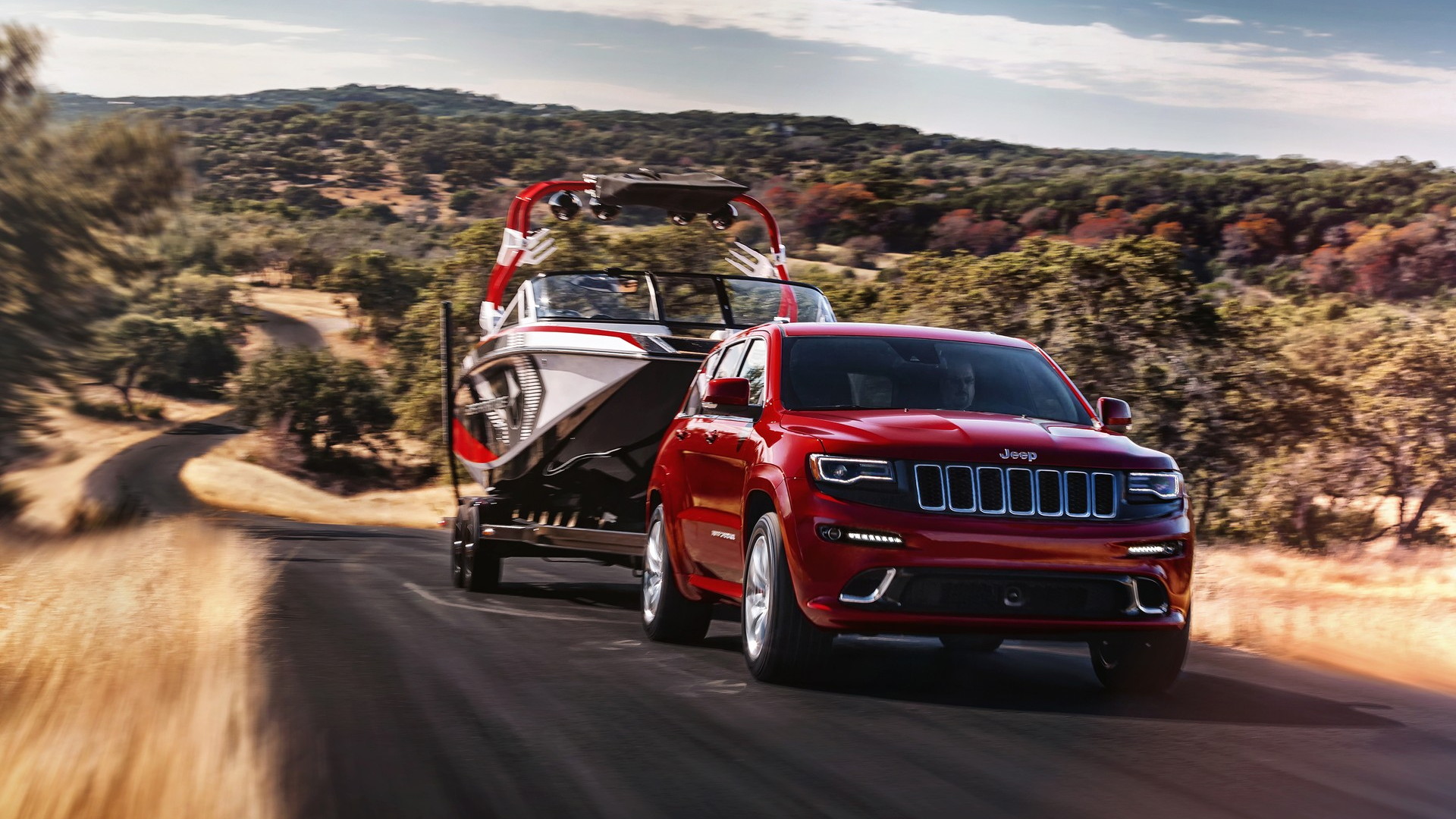 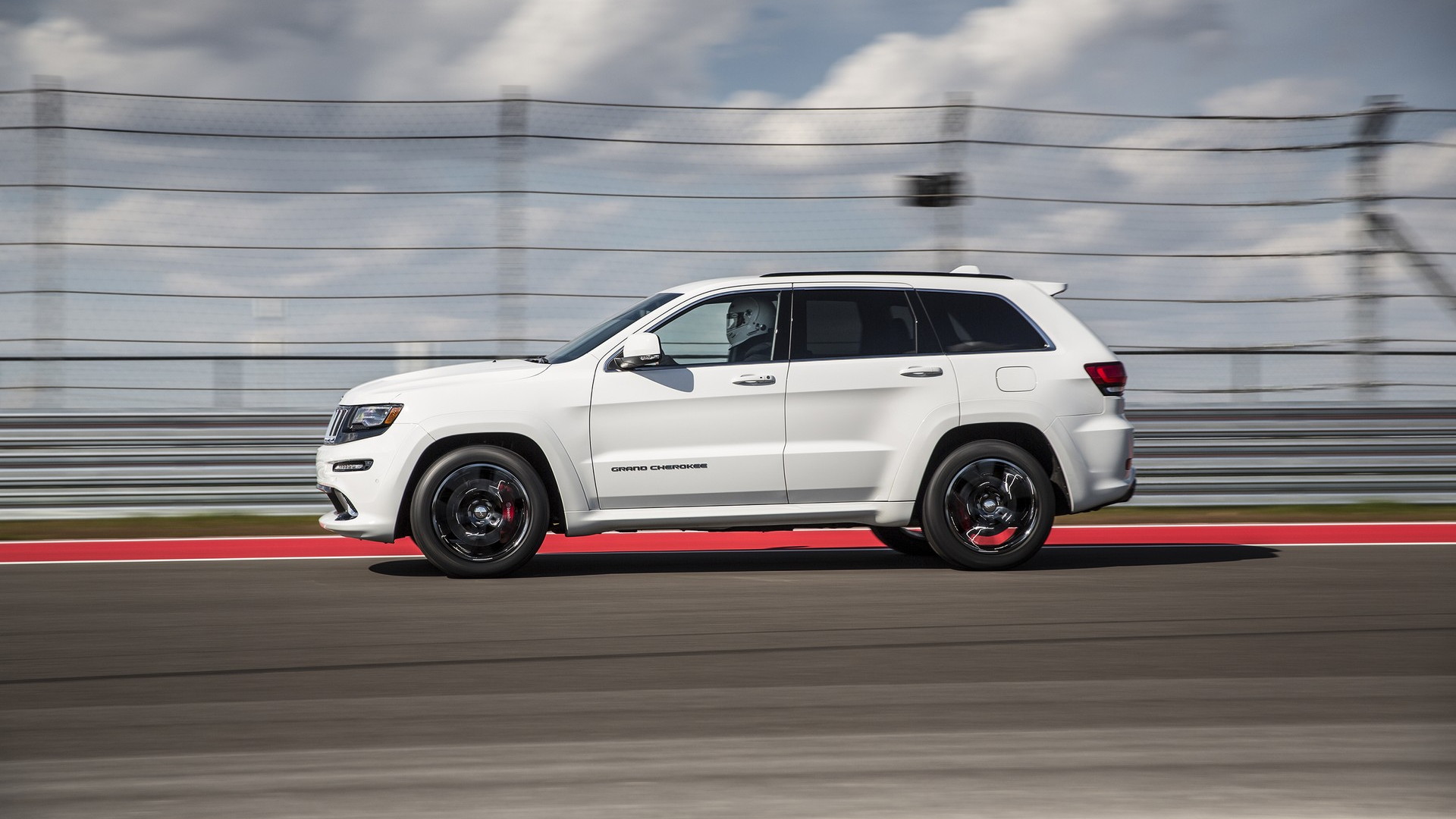 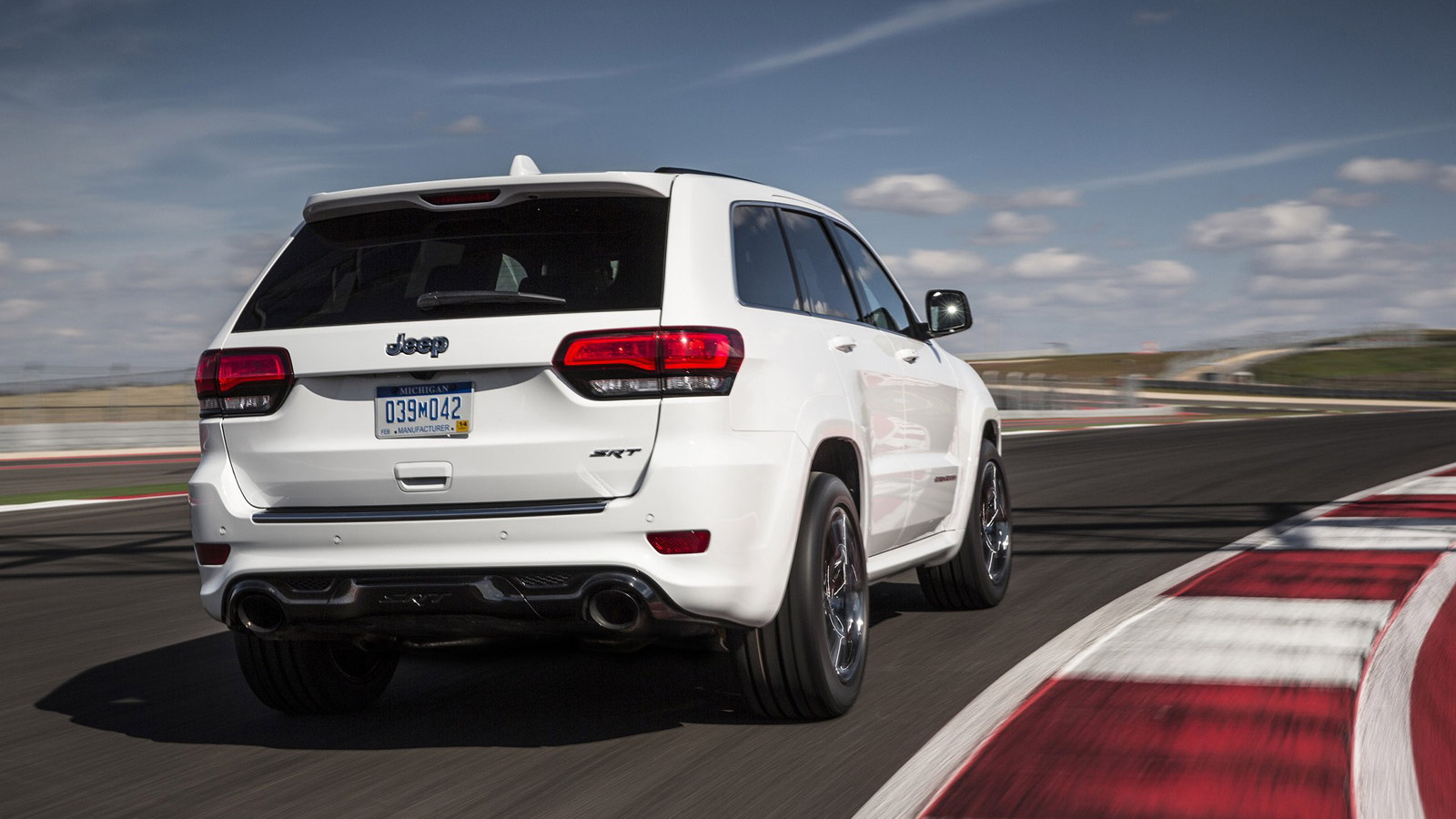 Despite the repositioning of SRT as an official tuner to Dodge, the awesome Jeep Grand Cherokee SRT isn’t going anywhere and to really send the message home the performance SUV has been given a power boost for the latest model year. Yes, our favorite Jeep muscles into 2015 with output from its 6.4-liter HEMI V-8 rising to 475 horsepower and 470 pound-feet of torque, up from the 2014 model’s 470 hp and 465 lb-ft.

The engine remains mated to an eight-speed paddle-shifted automatic transmission, and with the pedal floored the SUV will rocket to 60 mph from rest in just 4.8 seconds. The quarter mill time is in the mid-13s and top speed is 160 mph. The Jeep Grand Cherokee SRT also has incredible stopping power, needing just 116 feet to stop from 116 mph. And in case you were wondering, the 0-100-0 mph run will take you just 16.3 seconds.

In addition to more power, the 2015 Jeep Grand Cherokee also gets an Active Noise Canceling system. Using the vehicle audio system and four microphones located in the cabin, the system helps reduce outside noise, allowing for a more relaxing and refined ride.

Sadly, there are no plans for a Grand Cherokee SRT Hellcat.