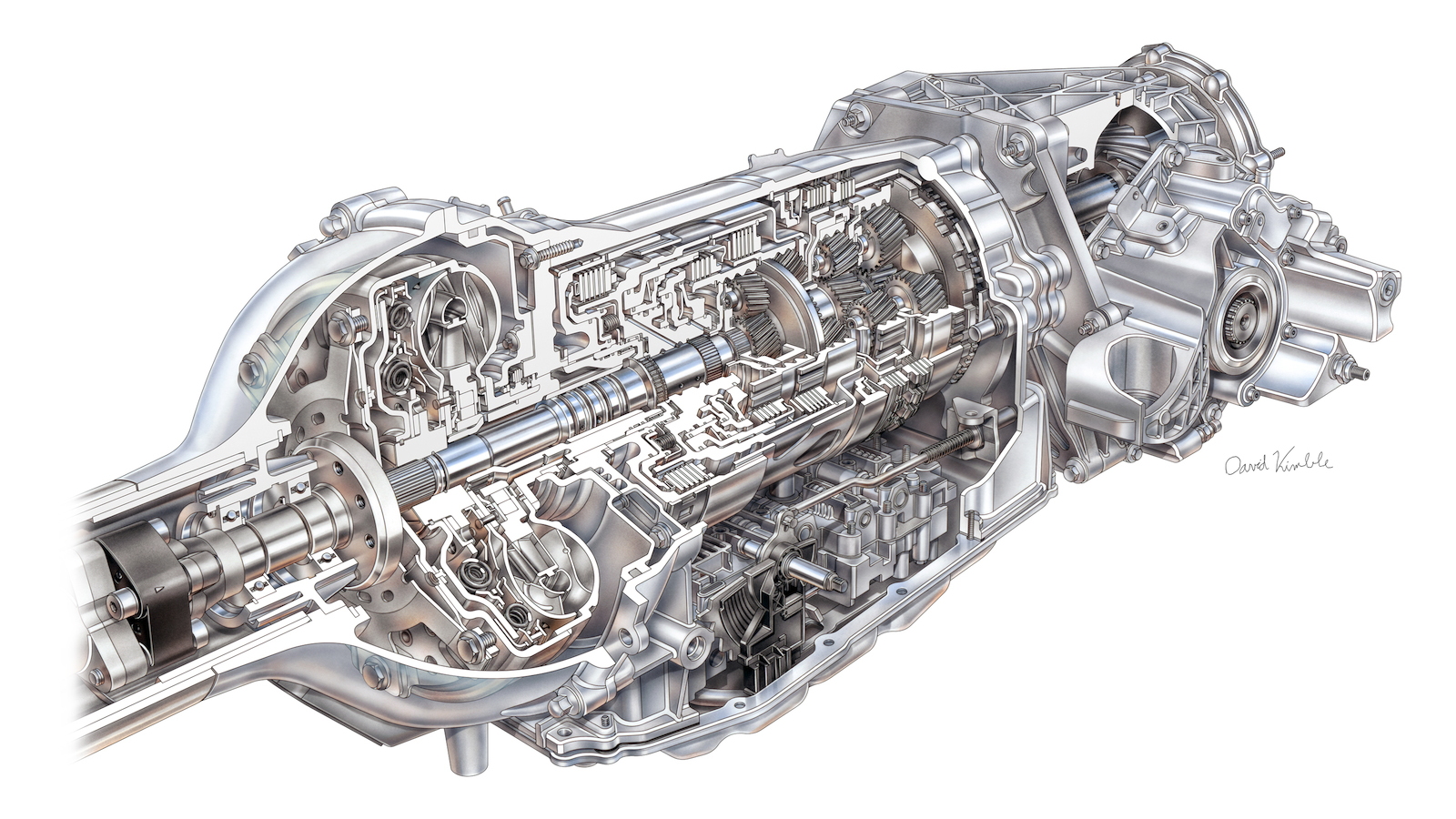 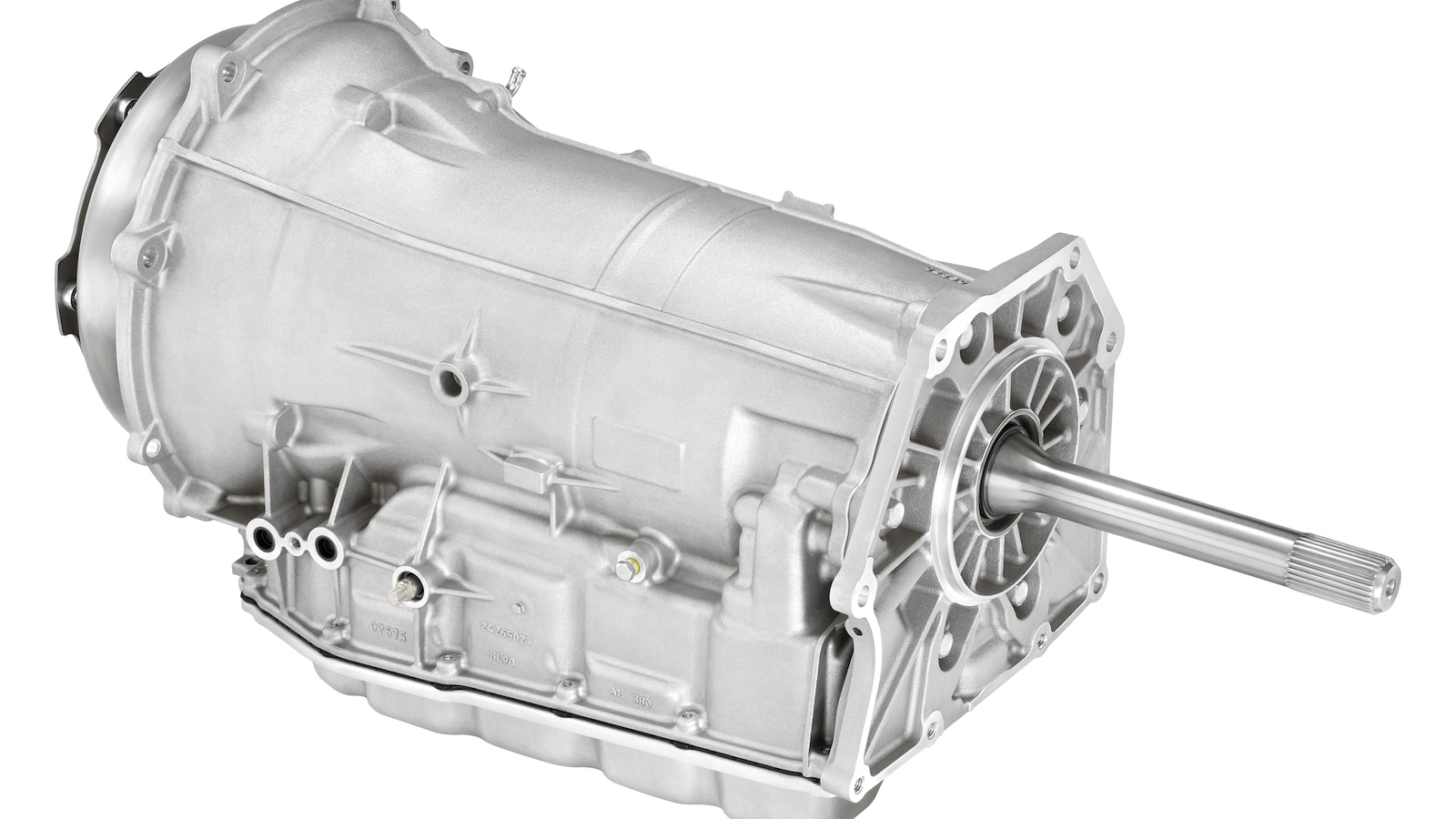 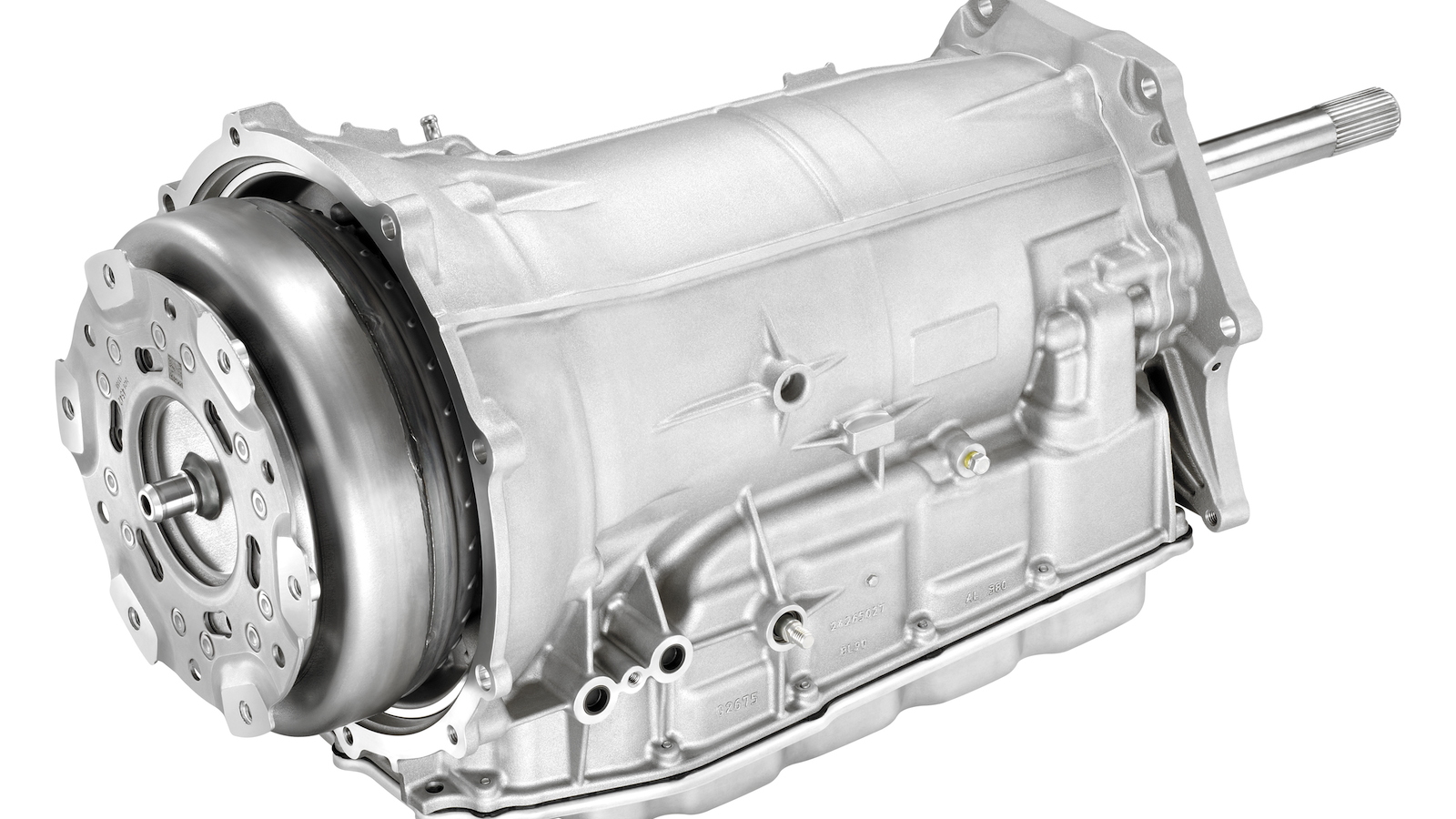 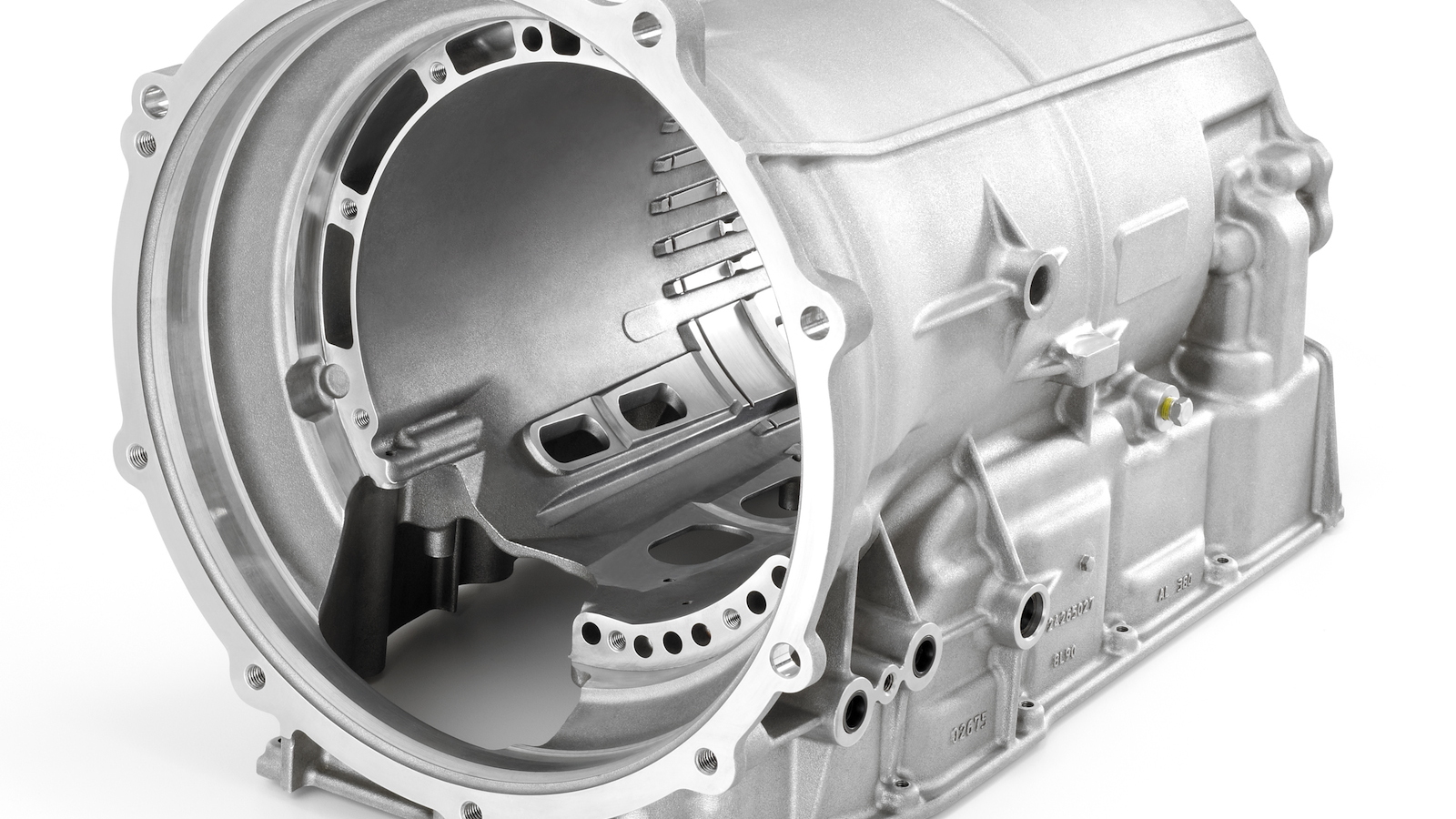 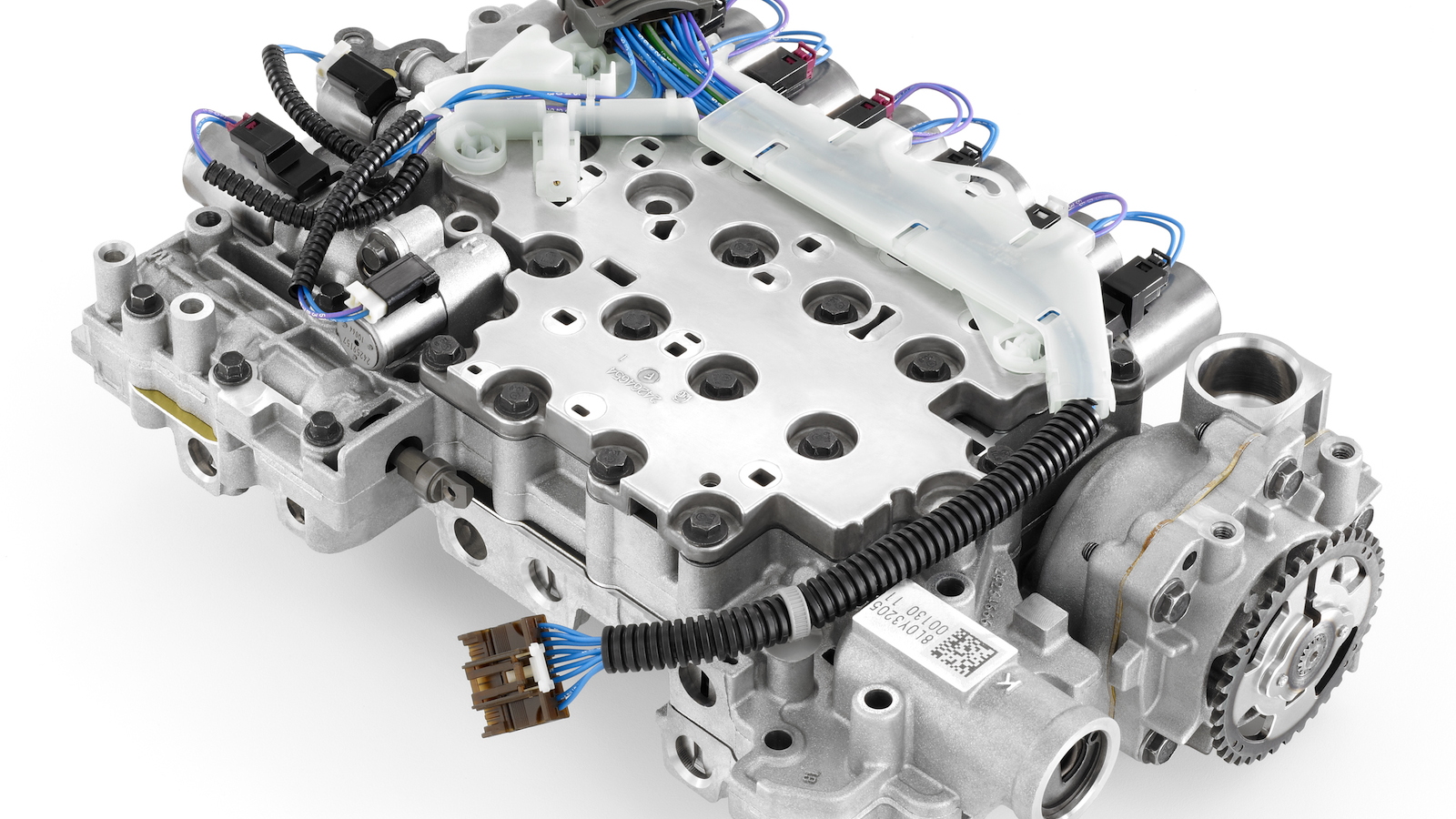 16
photos
General Motors Company’s [NYSE:GM] new eight-speed automatic, the 8L90, is a brilliant piece of kit. Not only can it shift faster than Porsche’s PDK dual-clutch transmission, but we also found it to be great for the street and track when driving a 2015 Chevrolet Corvette fitted with it. It should come as no surprise then that GM has many more applications planned for the 8L90.

The transmission has already been confirmed for the automaker’s large pickups and SUVs, including the 2015 Cadillac Escalade, and soon a lower-torque version will be rolled out. According to Automotive News (subscription required), this lower-torque version will be fitted to a number of GM passenger vehicles such as the Cadillac ATS and CTS and the 2016 Chevrolet Camaro.

Beyond the Cadillacs and new Camaro, expect the transmission to turn up in the Chevy Colorado and GMC Canyon midsize pickups.

In the longer term, GM will start rolling out a 10-speed automatic that it is developing with the Ford Motor Company [NYSE:F]. This transmission, designed for rear-wheel-drive applications, is expected to debut in GM’s larger vehicles before filtering down to some of its smaller cars.