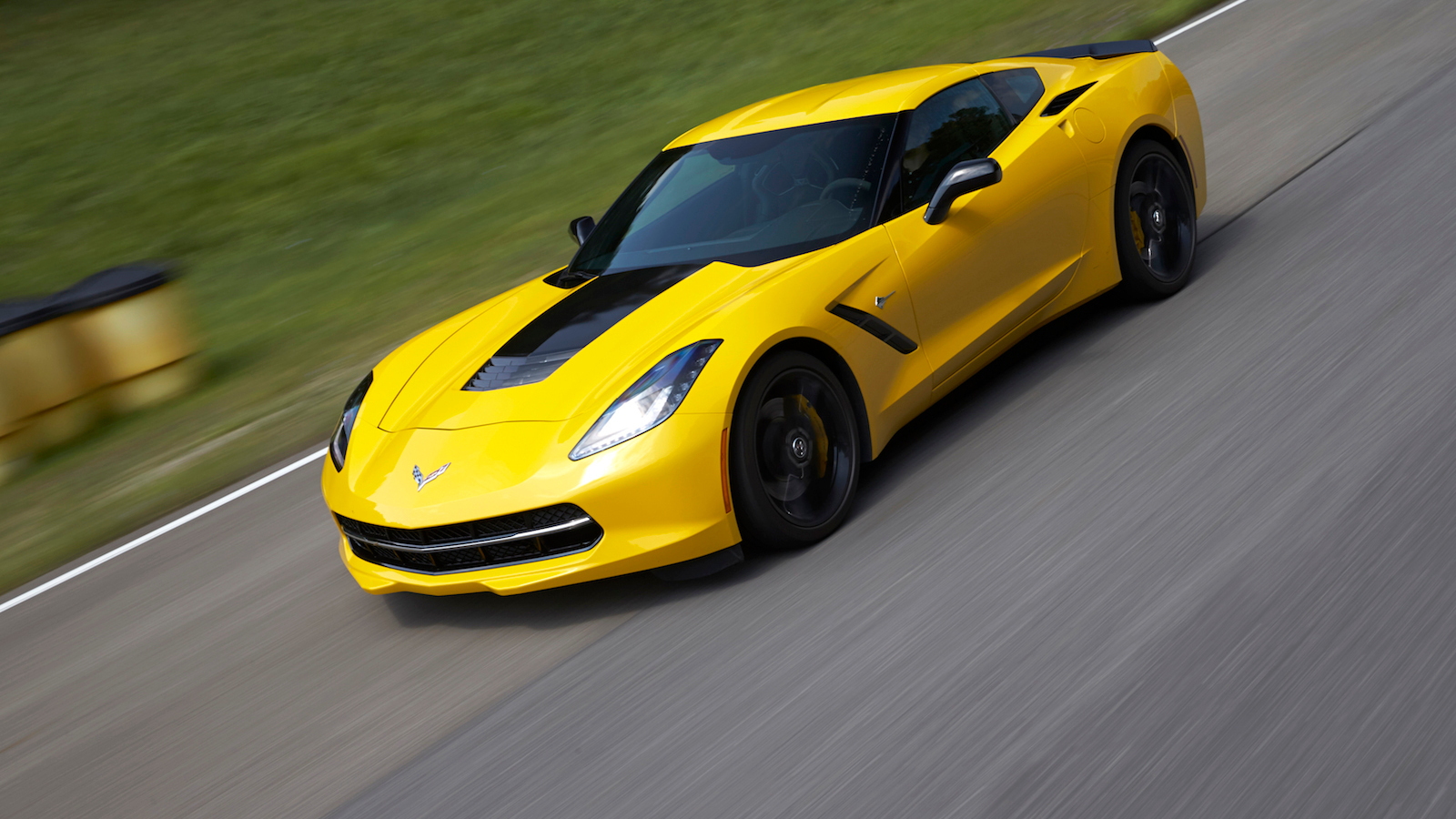 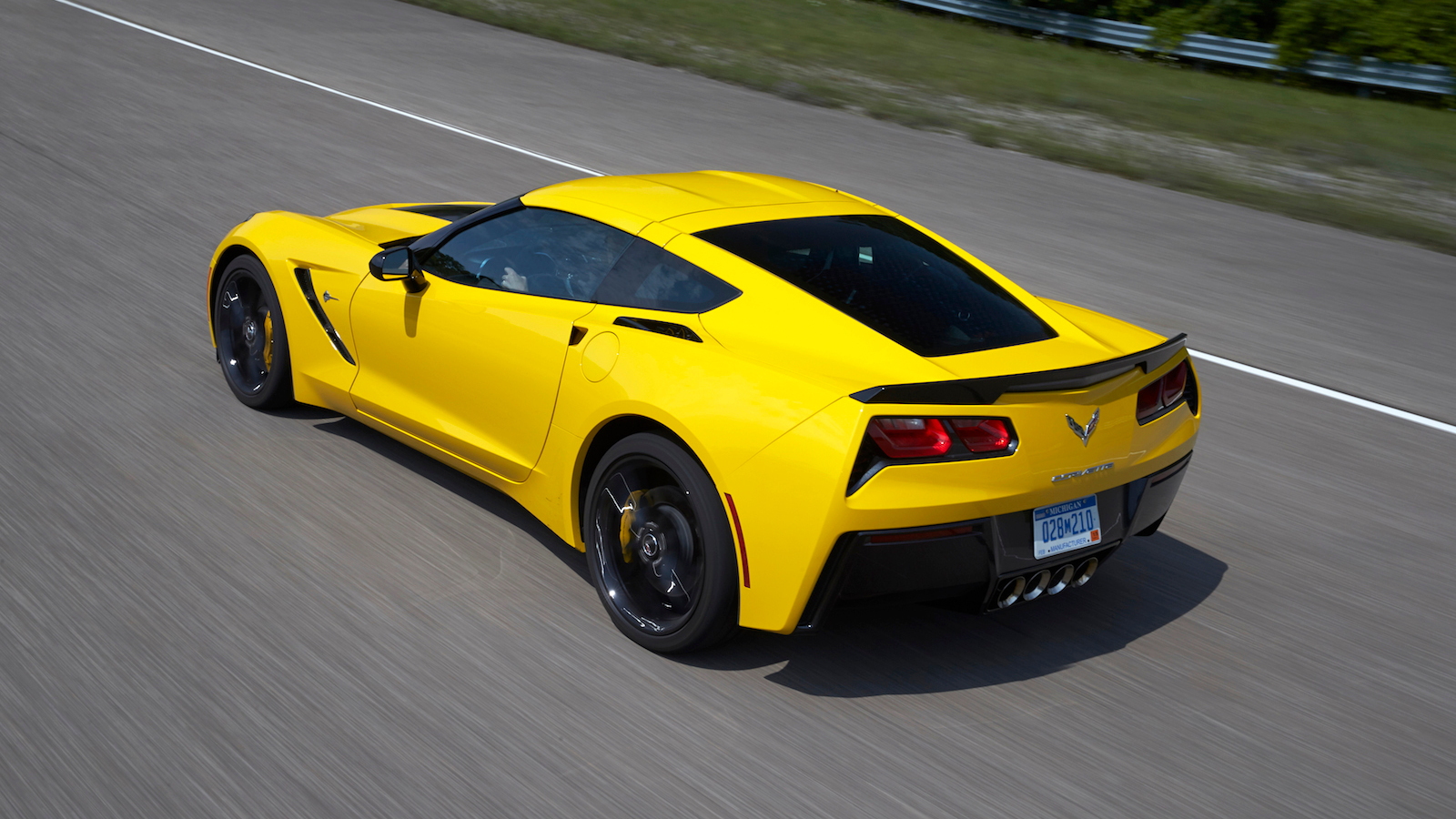 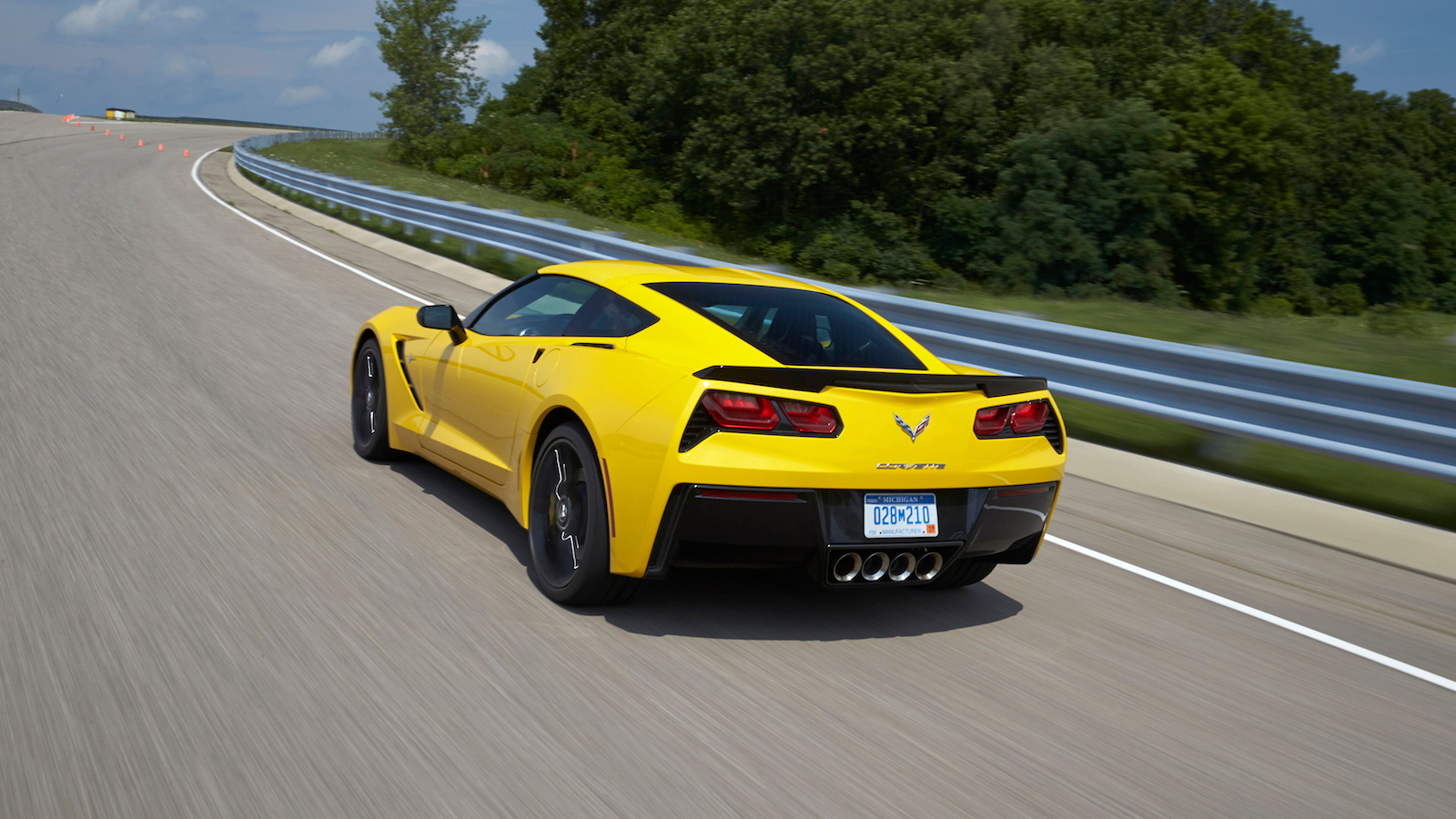 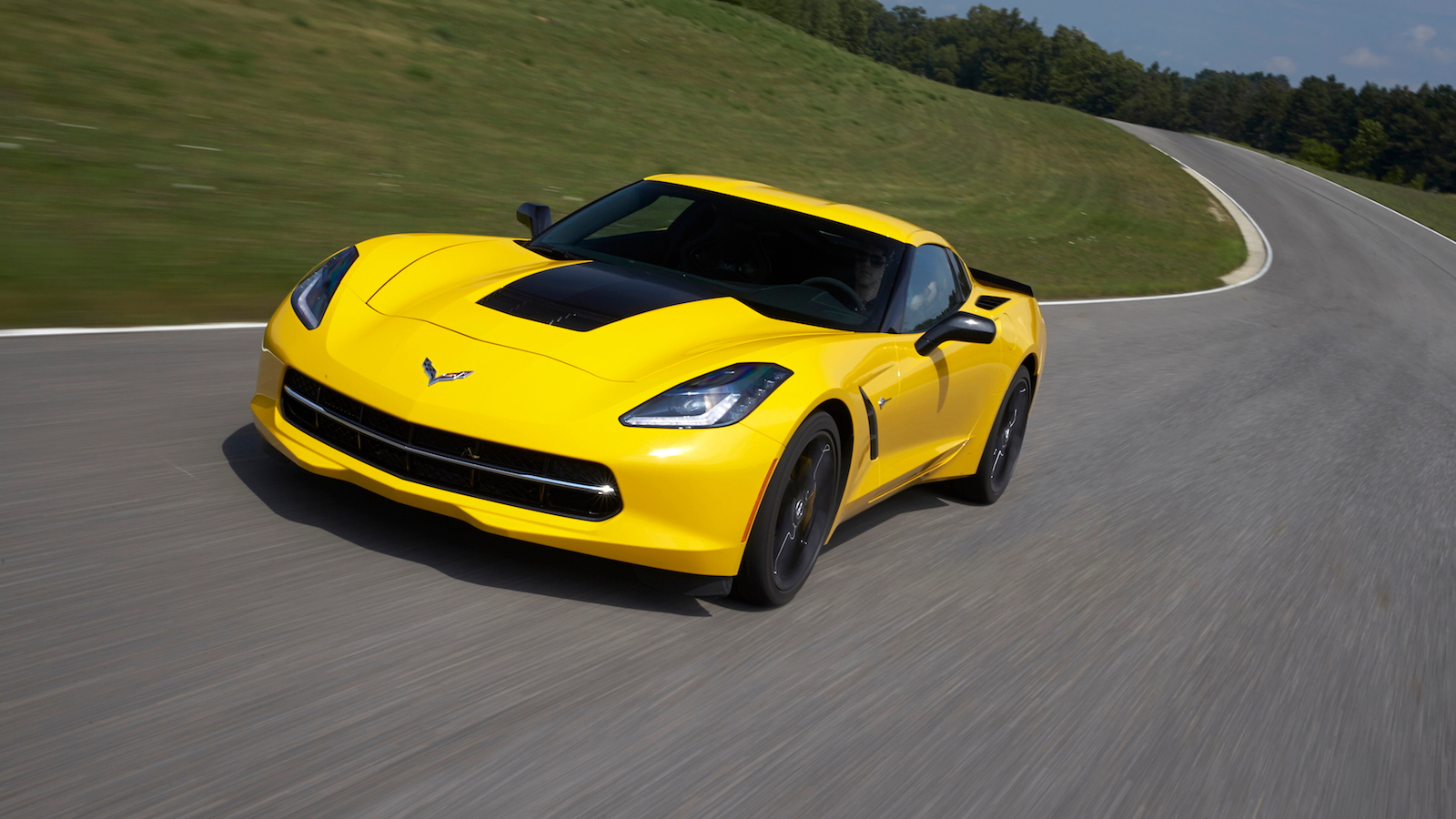 What do you do when Chevy hands you the keys to a 2015 Corvette Stingray and an open run at the Milford Road Course? You flog it for all you’re worth, whether you know the track or not.

That’s just what we did yesterday.

Of course, this wasn’t your usual 7-speed manual Stingray. Nor was it the old 6-speed automatic. No, for 2015, the Stingray gets an all-new, GM-designed and built 8-speed automatic that it claims will slay Porsche’s PDK dual-clutch.

But wait, you say. How can a slushbox rival--let alone beat--a real dual-clutch ‘box? According to GM, it starts with shift speed.

And we’re not talking about half-a-second-later, hit-the-paddle-and-wait shift speed, but the total time from the request for the shift at the paddle to the actual engagement of the next gear under power. GM says its new 8-speed Hydra-Matic 8L90 shifts gears 0.08 seconds quicker than Porsche’s PDK at wide-open throttle. That might not sound like a lot, but in the world of lightning-quick gear changes, 80 milliseconds is a lifetime.

But how does it drive? Great, actually, both on the street and on the track, though we’d like to spend some more time with the car than the few hours we had yesterday to suss out any less-obvious characteristics or edge cases that might be hiding behind the very good first impression.

Around town, the 8-speed’s many ratios and smooth shifting equate to an easy, comfortable ride, whether in Eco, Tour, or Sport modes. On track, in Track mode (which affects not only the Performance Traction Management system’s settings, but the interoperation of those settings with the transmission’s behavior), even very advanced drivers will find the “D” selector on the transmission as useful and as accurate a method of gear selection as the “M” position and the paddle shifters mounted to the steering wheel. It’s a very smart algorithm that keeps the car in the right gear to deliver maximum acceleration at any time.

On the torturous Milford Road Course, an assemblage of the most harrowing turns from the most hardcore tracks in the world, there’s no hiding deficiencies—whether they're in the driver or the car. Keeping the vehicle in a state of constant upset, there are direction changes, off-camber lunges, blind crests, the Karussell-like “Toilet Bowl,” and more to unsettle the suspension and drivetrain and push any driver to their limit.

When you only have a handful of laps to learn the track and the car, you worry less about line and more about listening to what the car is doing. That’s what we did, and we found the 8-speed to be a really welcome companion on track, whether you're letting the transmission's brain select the gears or doing it yourself with the paddles. For our own money, we’d still opt for the 7-speed manual, especially with 2015’s improved automatic rev-matching algorithms, but we won’t be looking down our noses at anyone who chooses the 8-speed auto instead.

In fact, we might be looking at their tail lights. Thanks to a low 4.56 first gear ratio, the 2015 Stingray’s 8-speed gearbox helps the car get to 60 mph 0.1 second faster than the manual at 3.7 seconds, and run the quarter-mile 0.1 seconds quicker at 11.9 seconds, too. Despite the increased acceleration, the 8-speed also gets better gas mileage than the stick, improving highway economy by 3.5 percent to 29 mpg.

You might be thinking that 29 mpg is awfully close to 30 mpg. You’d be right. In fact, the actual test figure for EPA certification came down to 29.4932 mpg, just short of rounding up. With the car headed to production right now, Chevy decided to let the car go to market for 2015 with the 29 mpg rating, but expects the 2016 model to hit the 30 mpg mark thanks to revised tuning. When that happens, the Stingray may well be the world’s first 30-mpg car that also does 0-60 mph in under 4.0 seconds.

How’s that for a "slushbox"?

Stay tuned for more on the 2015 Corvette Stingray, including updates to the manual transmission, details on the Performance Data Recorder system, and facts about the LT4 engine in the upcoming Z06 in the near future.