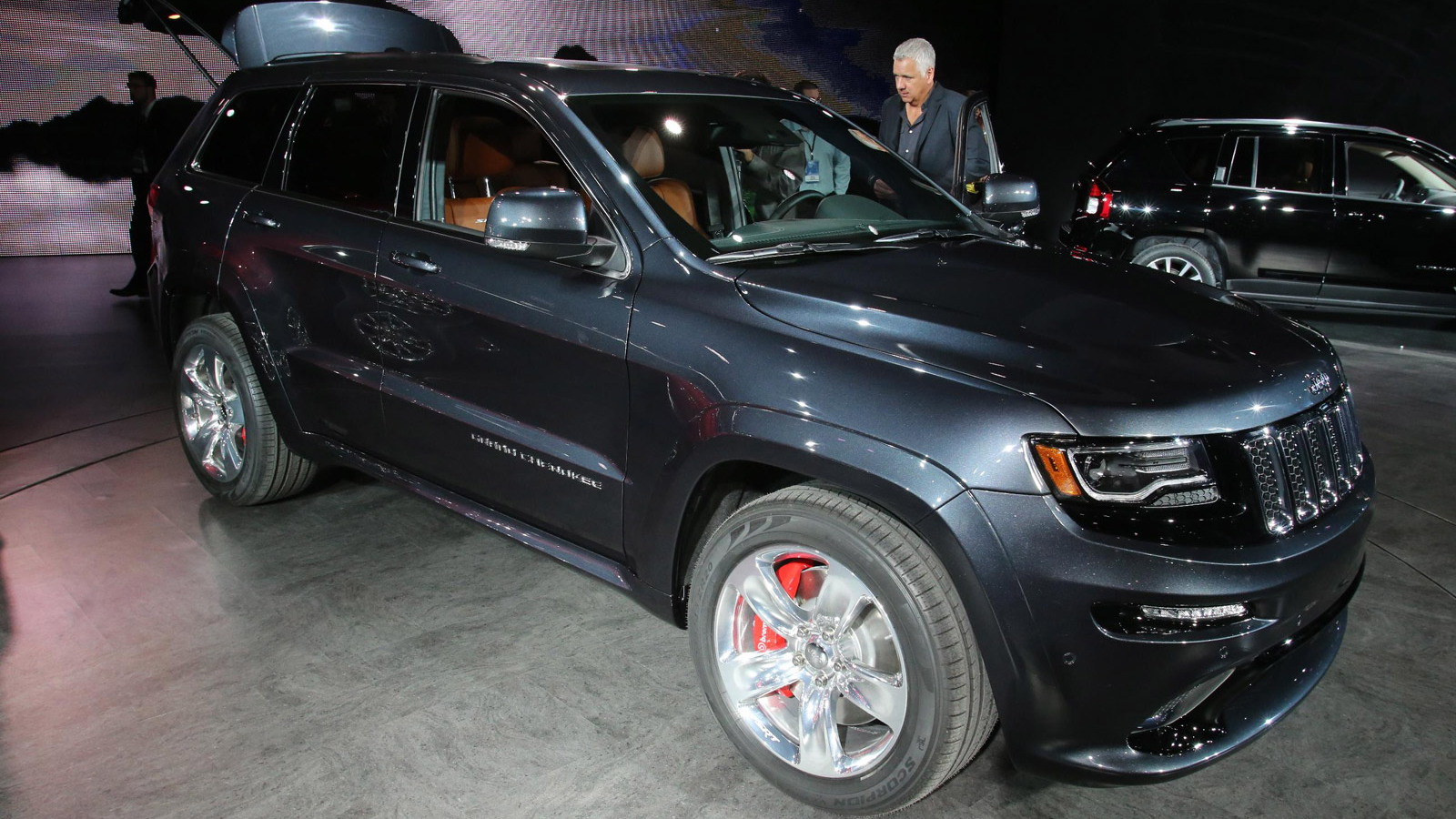 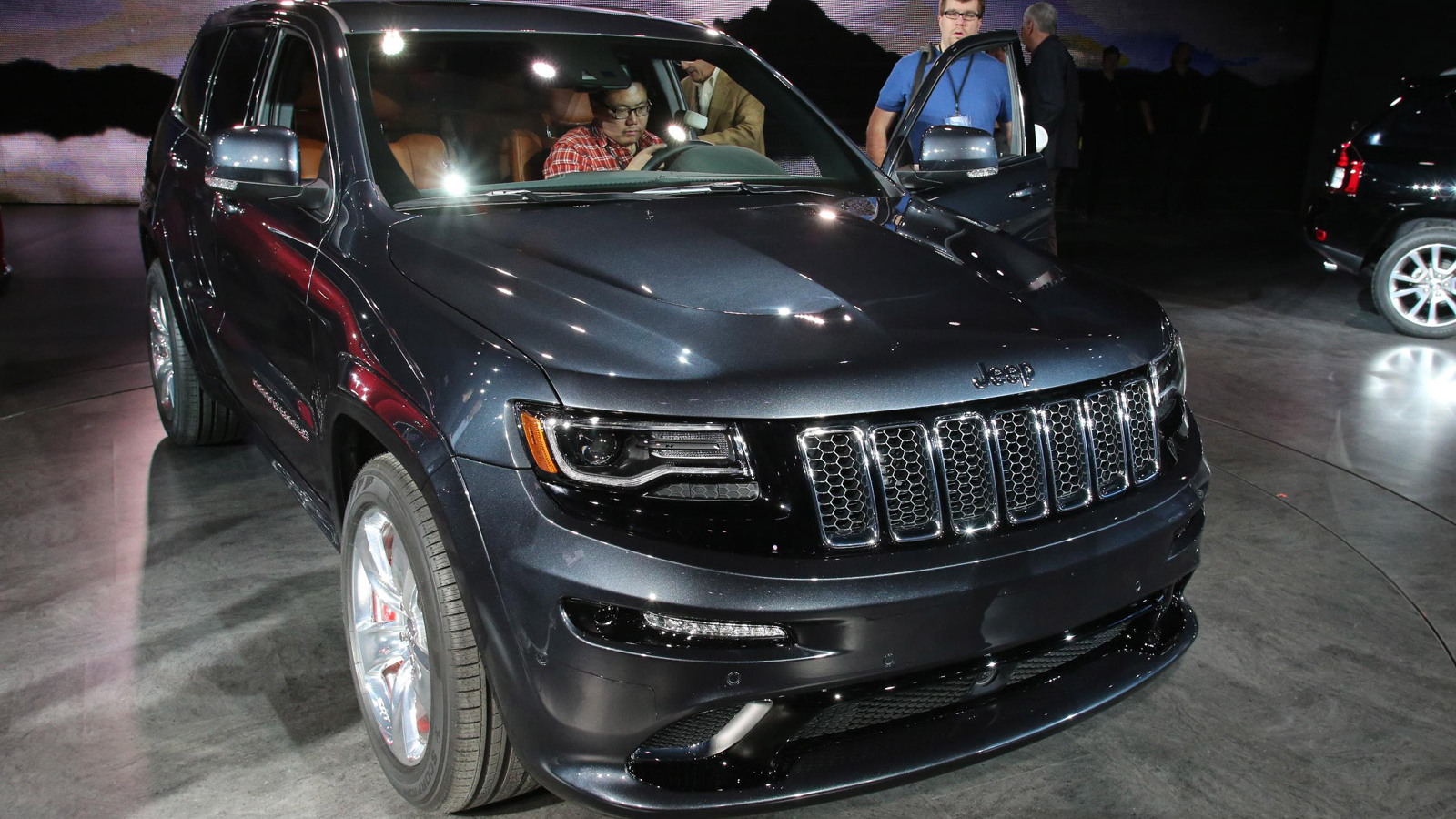 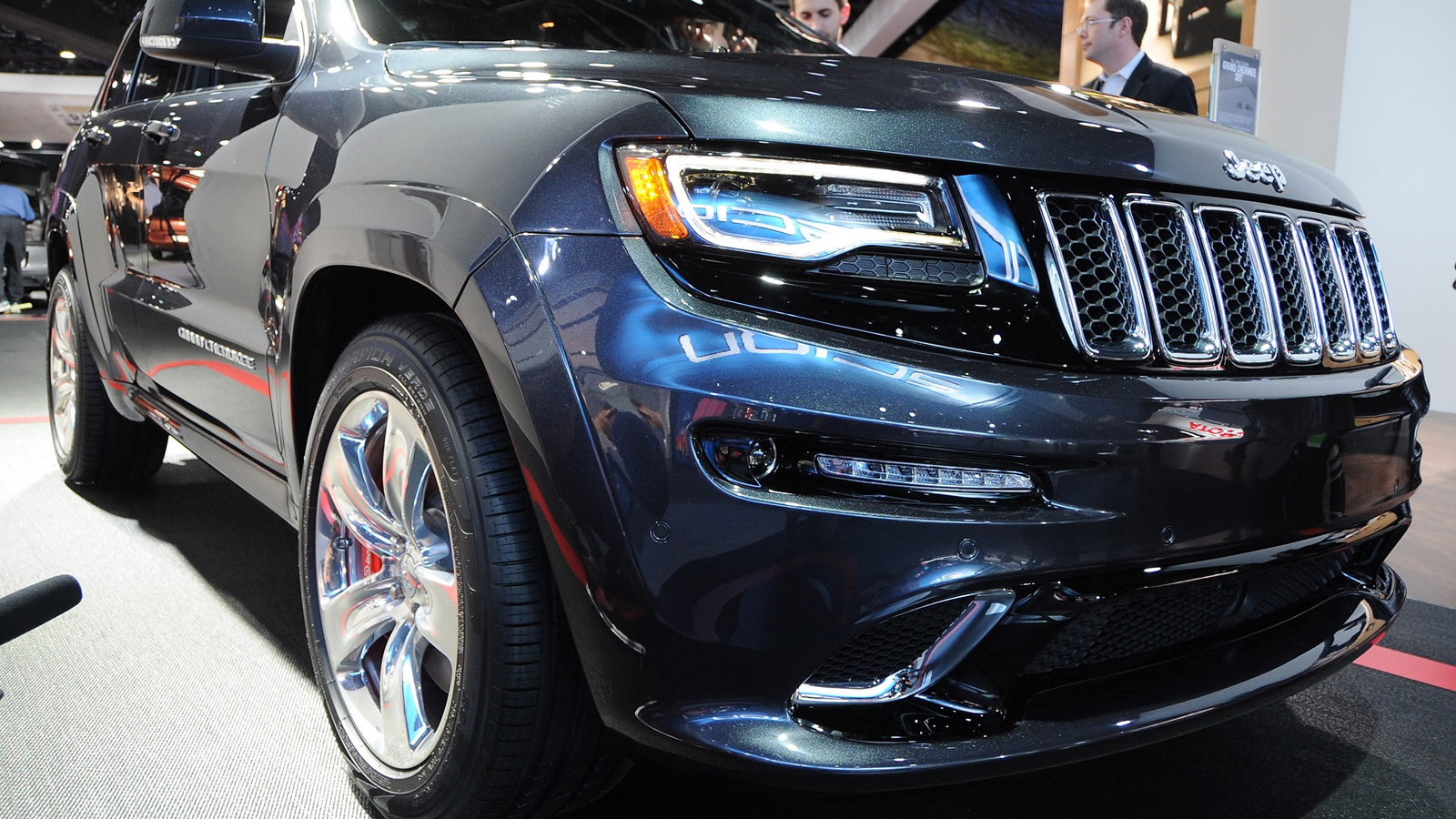 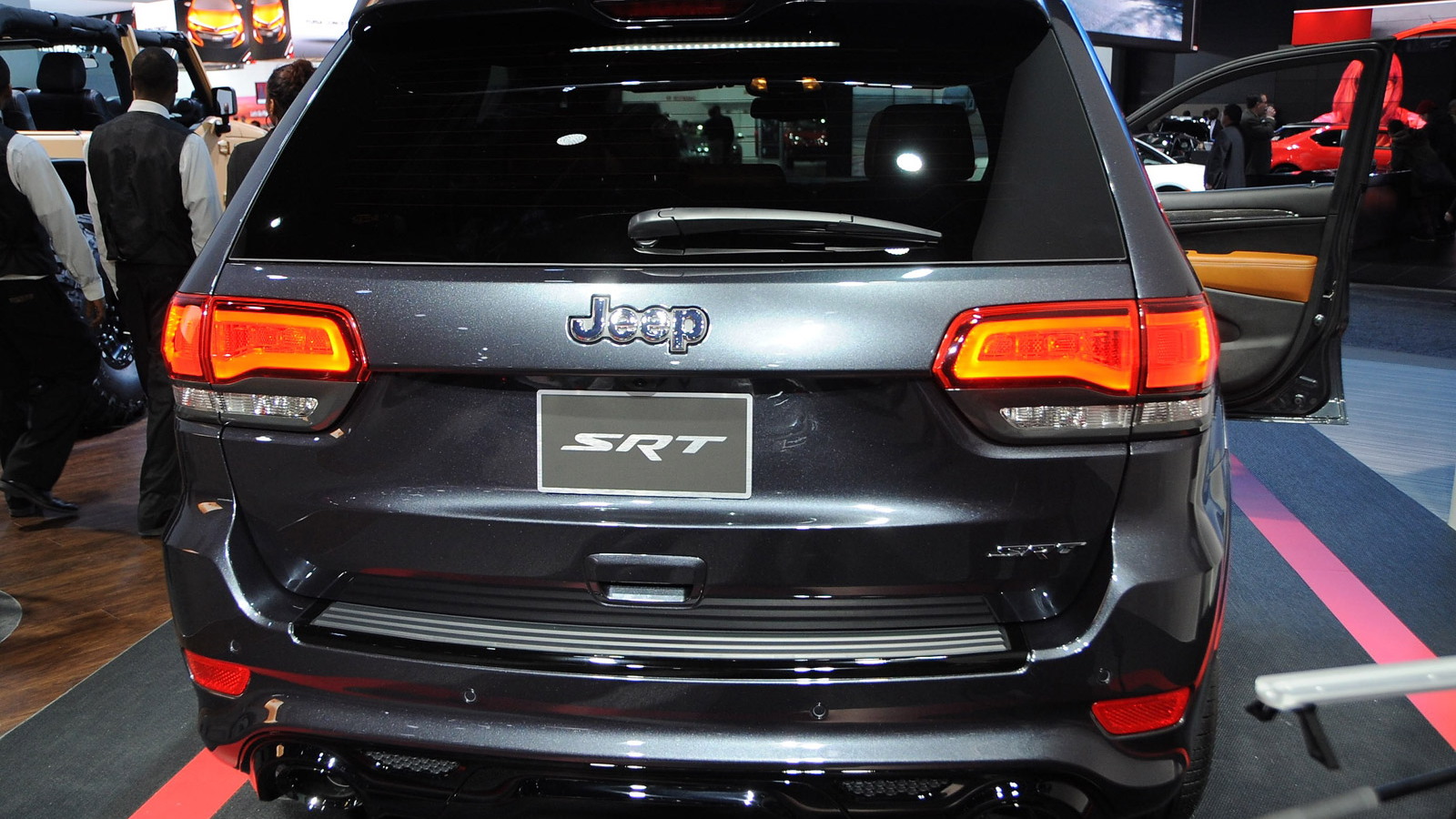 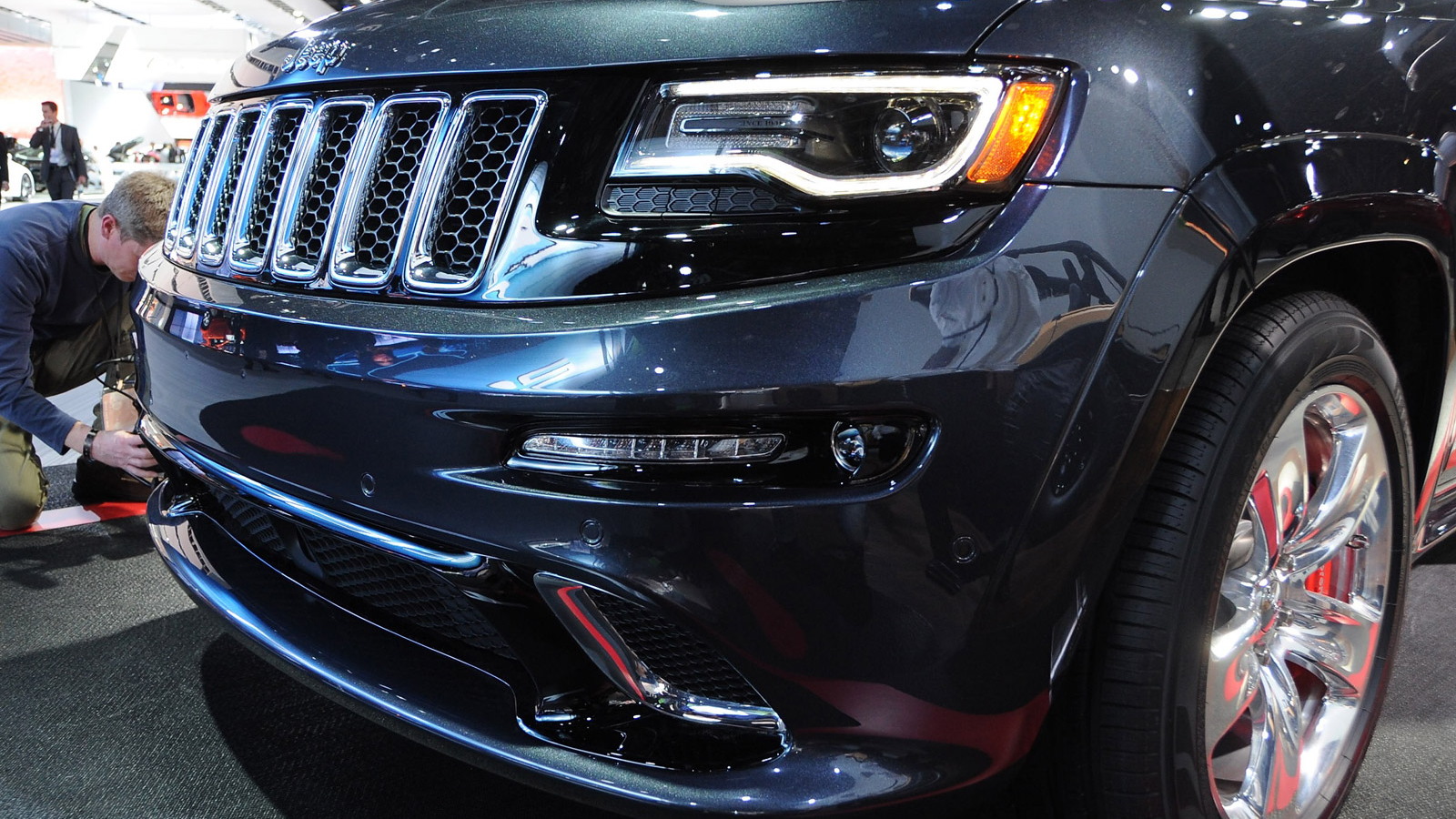 18
photos
At the 2013 Detroit Auto Show this week, Jeep introduced the most significant update to its latest Grand Cherokee SUV since the model’s launch in 2009.

CLICK HERE FOR OUR IN-DEPTH PREVIEW OF THE 2014 JEEP GRAND CHEROKEE RANGE.

The good news is that the high-performance SRT8 variant is still offered, though for the latest model year it has been rebranded simply as an SRT. The new naming practice is allegedly being introduced as part of SRT’s planning for future generations of its SRT8 models, which may no longer feature eight-cylinder engines.

For now, the Jeep Grand Cherokee SRT still features a 6.4-liter Hemi V-8, which is rated at 470 horsepower and 465 pound-feet of torque.

This engine is matched to the Jeep Grand Cherokee’s now standard eight-speed automatic. This transmission is supplied by Germany’s ZF and is featured in many luxury models.

It offers a paddle-shifted manual model for the Grand Cherokee SRT and now allows the vehicle to tow up to 7,200 pounds. The Selec-Track stability control system has also been upgraded; when in Track mode, the vehicle’s all-wheel drive system can now channel up to 70 percent of torque to the rear wheels.

The latest Grand Cherokee SRT also offers more distinct styling to further distinguish it from the regular Grand Cherokee range as well as tie it closer to its SRT brethren like the SRT Viper and Challenger SRT8.

You can get a rundown on many of the upgrades in these official videos from SRT.