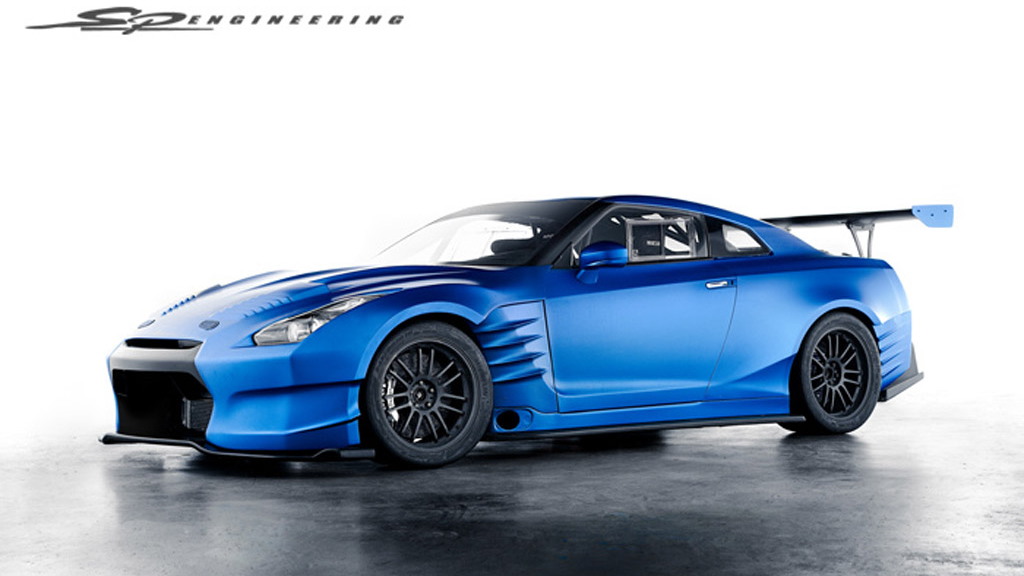 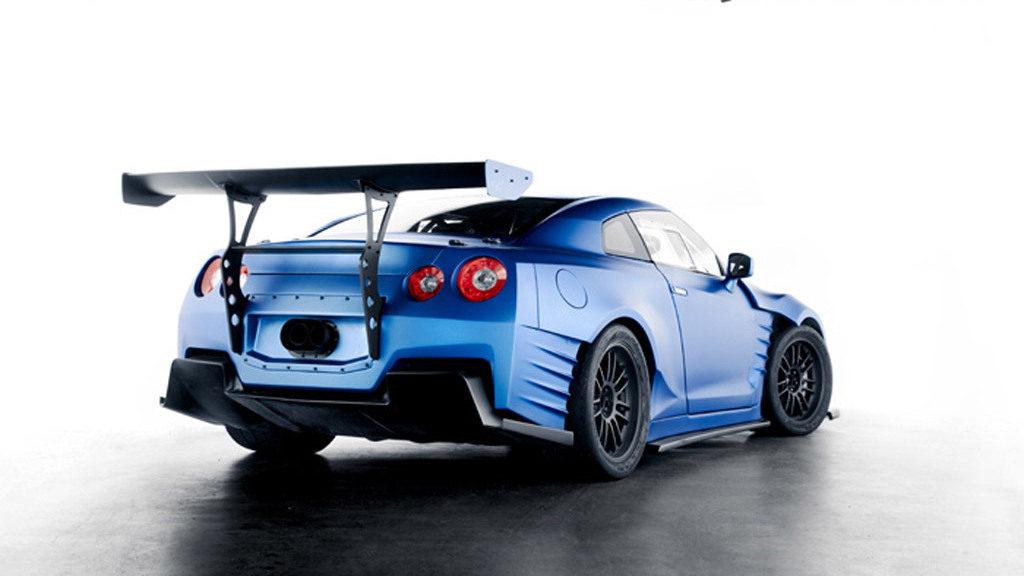 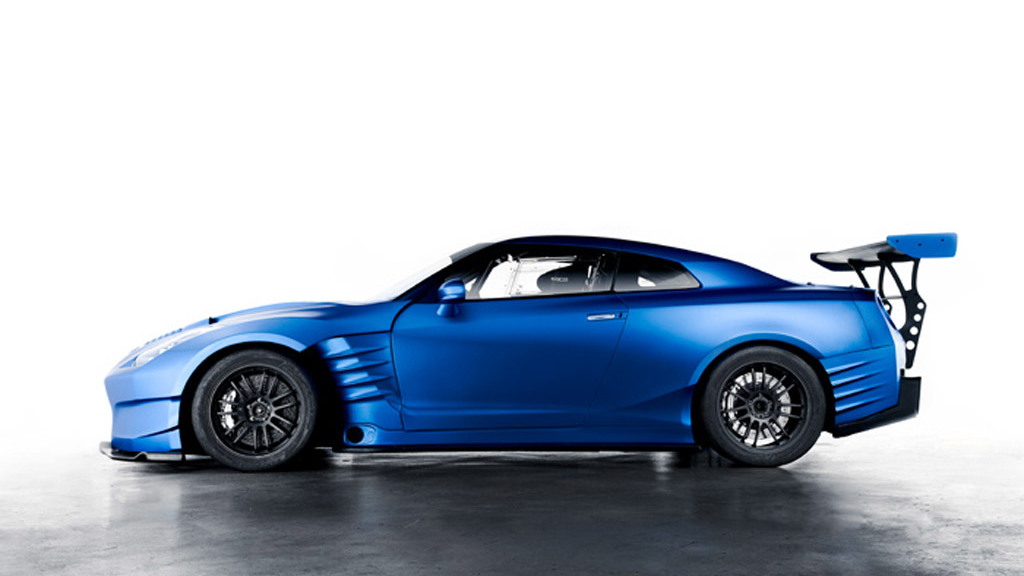 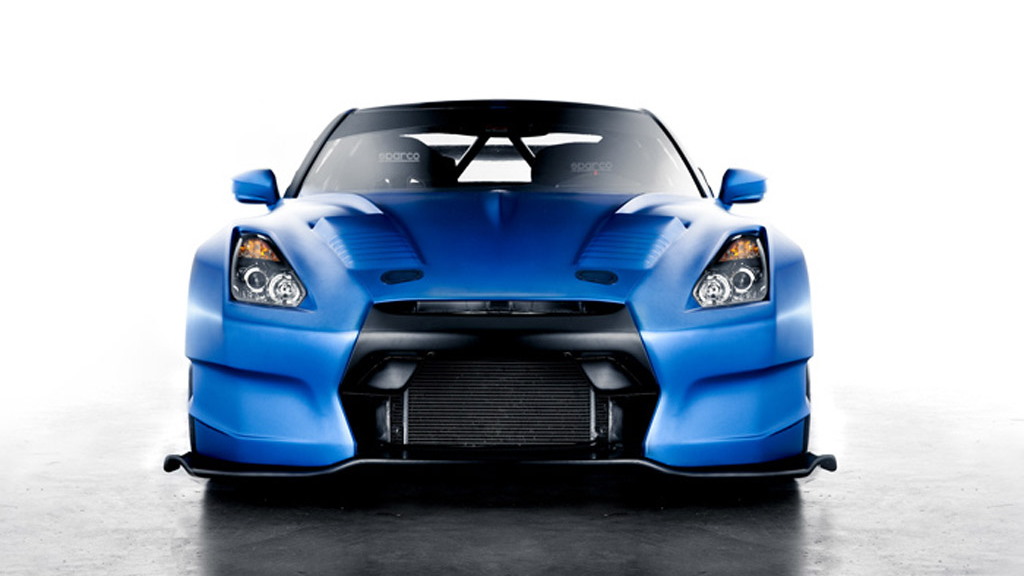 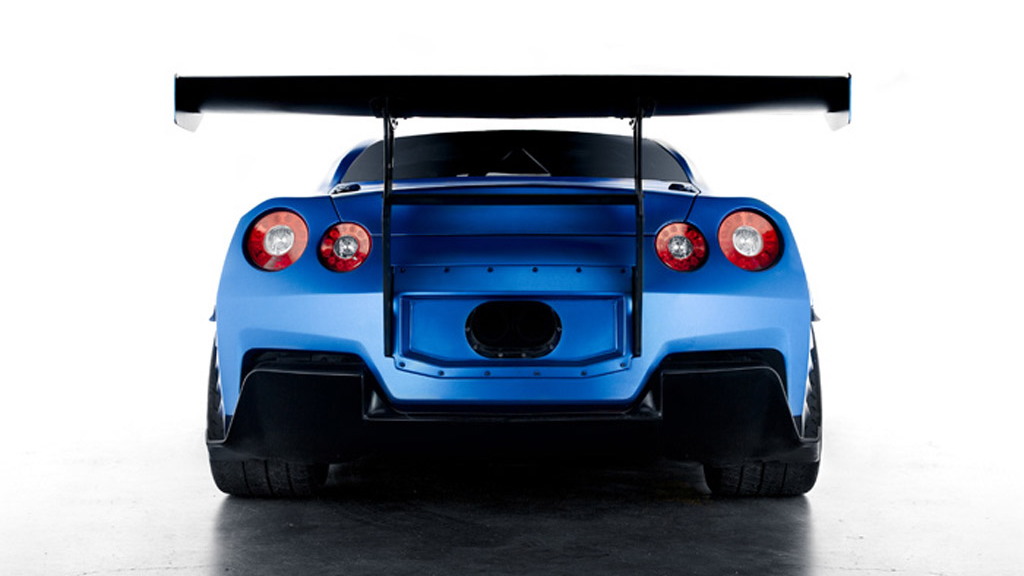 6
photos
After making a brief cameo in the fifth installment of the Fast and the Furious film series, Fast Five, the latest version of the Nissan GT-R, the R35, has been confirmed for a prominent role in the sixth installment, Fast and Furious 6, due out on May 24, 2013.

But it won’t just be any old Nissan GT-R but the highly modified version you see here.

And yes, the car will also be painted that striking blue color reminiscent of the R34 GT-R’s famous Bayside Blue color scheme.

Responsible for much of the tuning work was America’s own SP Engineering, though the project was the result of a collaboration between many of the big-name tuners including R’s Tuning, Switzer Performance, HKS, Cobb and BenSopra, which designed the striking body kit.

As the dyno chart in the gallery above reveals, the modified GT-R is putting out close to 685 horsepower and 603 pound-feet of torque at the wheels.

Who will be driving this beast in the new movie is not yet known, though protagonist Brian O'Conner, played by actor Paul Walker, has shown a fondness for Godzillas in past films.

Not much else is known about the latest film except that at least one Subaru BRZ will also be featured. And also returning will be actors Vin Diesel, Michelle Rodriguez, Jordana Brewster, Ludacris and Dwayne Johnson.

Stay tuned for the first Fast and the Furious 6 trailers in the coming weeks.