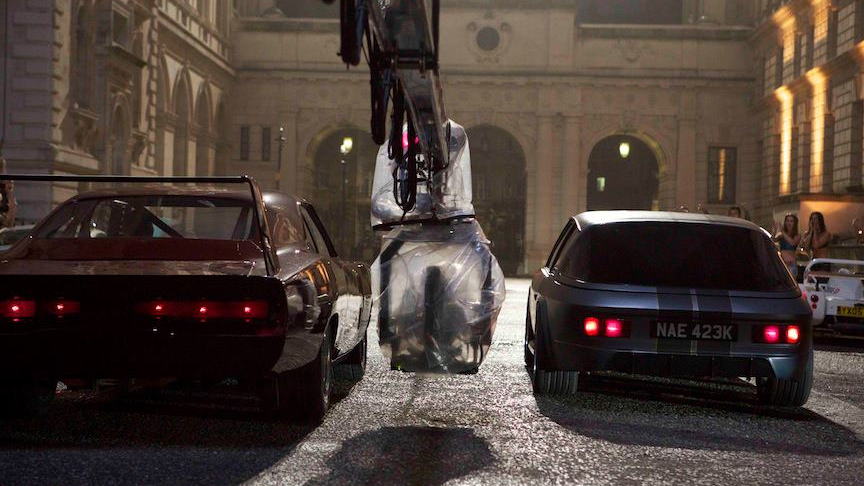 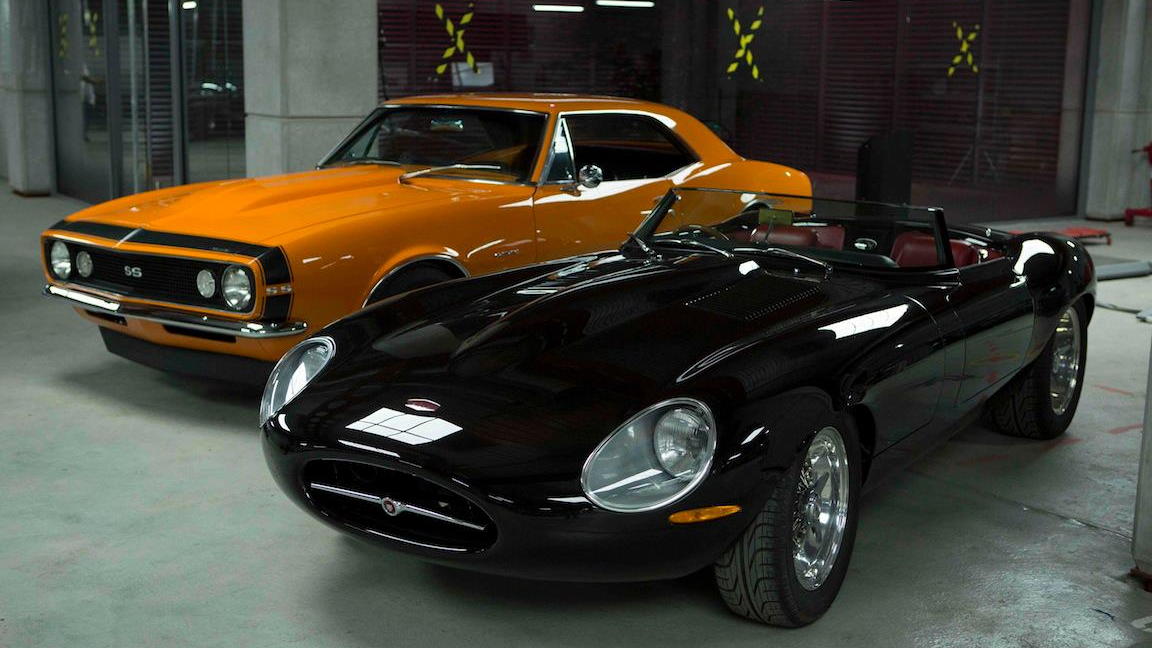 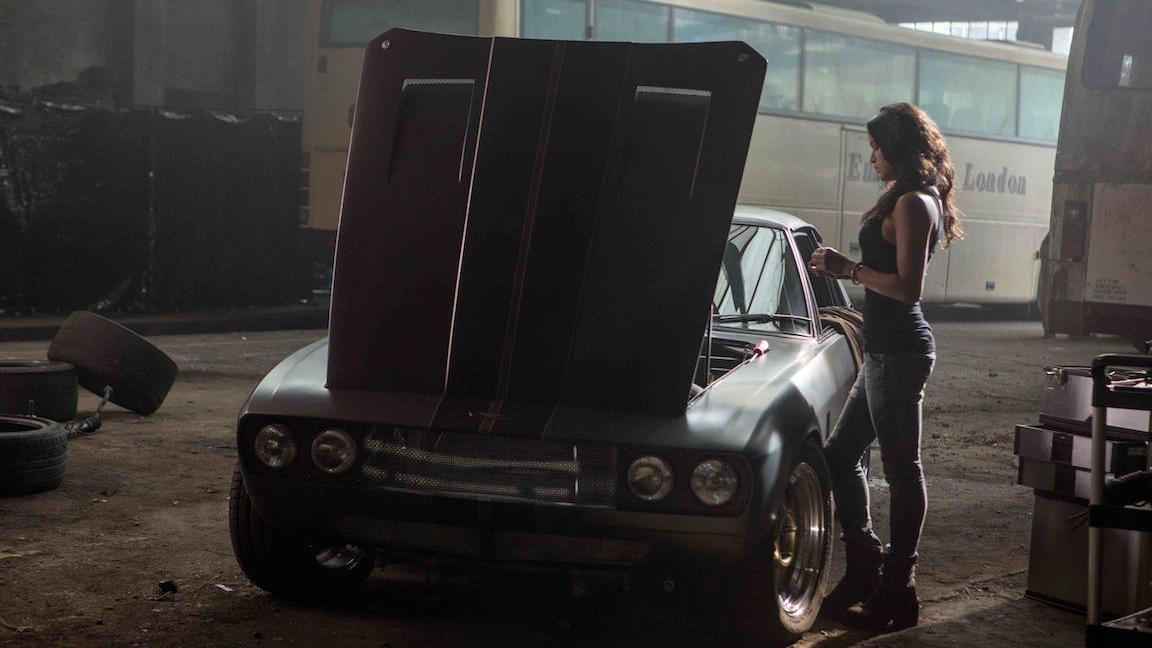 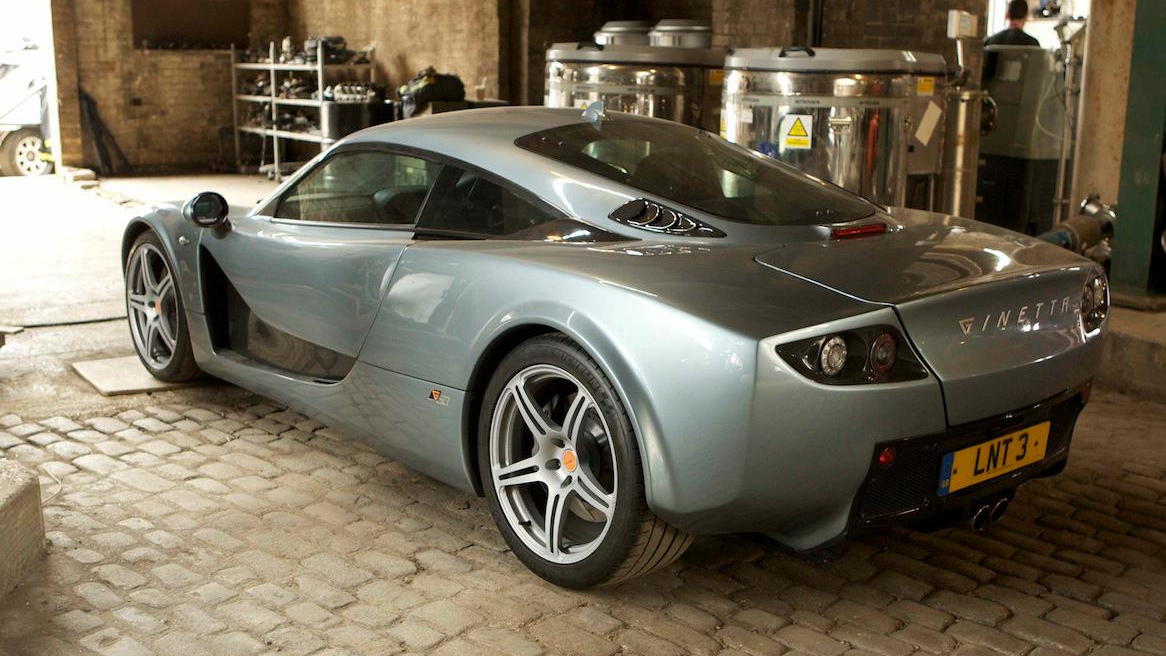 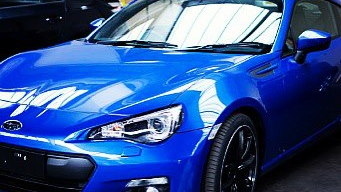 16
photos
We still have over two months before Fast And Furious 6 will be in movie theaters, and for a car enthusiast that seems like eons to wait. To tide you over until then, we've decided to take a closer look at some of the vehicles that will be starring in the movie.

To date, most of the vehicles featured in the Fast And Furious franchise have been modified American muscle cars or Japanese tuner cars. For the sixth installment of the series there's a bit of a shift; while there's still a focus on American muscle, there's also a large assortment of old-school European muscle cars featured.

From the start, everyone's wondering what Dominic Toretto (played by Vin Diesel) will be driving. The answer is a 1969 Dodge Charger Daytona replica. While it looks the part, the vehicle isn't actually a high-dollar Charger Daytona, as the pop-up headlights would be too expensive to fix after every stunt. Other subtle changes include a slightly shorter rear wing and nose, and under the hood you'll find an LS3 small-block V8 from General Motors. That's nothing short of sacrilege for Mopar purists.

Dominic also ends up driving a 2011 Dodge Challenger in the beginning of the movie, and a 1970 Plymouth 'Cuda at the end of the movie. The Challenger is the same car he drove during the ending of the fifth movie, while the 'Cuda sports a massive old-school Hemi with an independent suspension and a Jaguar rear end.

As you'd imagine, Brian O'Connor (played by Paul Walker) is back in the seat of a Nissan GT-R. At the beginning of the film he appears in a stock 2012 Nissan GT-R, but by the end of the film we hear he's upgraded to a blue beast with more than 1,000 horsepower.

Moving to some European muscle we find a 1970 Ford Escort RS2000. The seven of these used in the film were all pretty much stock outside of some roll cages and stripped interiors. Under the hood, you'd still find the car's original 2.0-liter engine.

Letty (played by Michelle Rodriguez) returns to the crew in a 1971 Jensen Interceptor. Four Interceptors were used to make the movie, and all four were powered by LS3 V8s from General Motors.

There's a total of nine Ford Mustangs used throughout the film, one of which dies a pretty gruesome death courtesy of a tank (according to the movie trailer). Some of the Mustangs were 1969 models, and a few of them were 1970s modified to look like '69s. The thing that's sure to get fans in an uproar are the General Motors LS3 V8 engines under the hoods of these ponies, too.

We hear the bad guys in the movie will be driving a 2010 BMW M5. It took 14 of these cars to make the movie, so most of them ended up being dressed up 540i or 535i models, for the sake of cost. Fortunately, the producers ran out of money (or inspiration) before they could stuff LS3s in these cars, too.

In the fifth movie a pair of Dodge Charger SRT8s played a large role, and it seems that this will also be the case for the sixth installment. You can see in the movie's trailer that a 2012 Dodge Charger SRT8 pulls down a cargo plane while another one literally bursts through the plane's front compartment.

As for exotics, a 2006 Aston Martin plays a supporting role.

Can't wait to see the movie on May 24th? Why not watch the trailer just one more time, or maybe five.

For all the latest news regarding Fast And Furious Six be sure to bookmark our hub here.