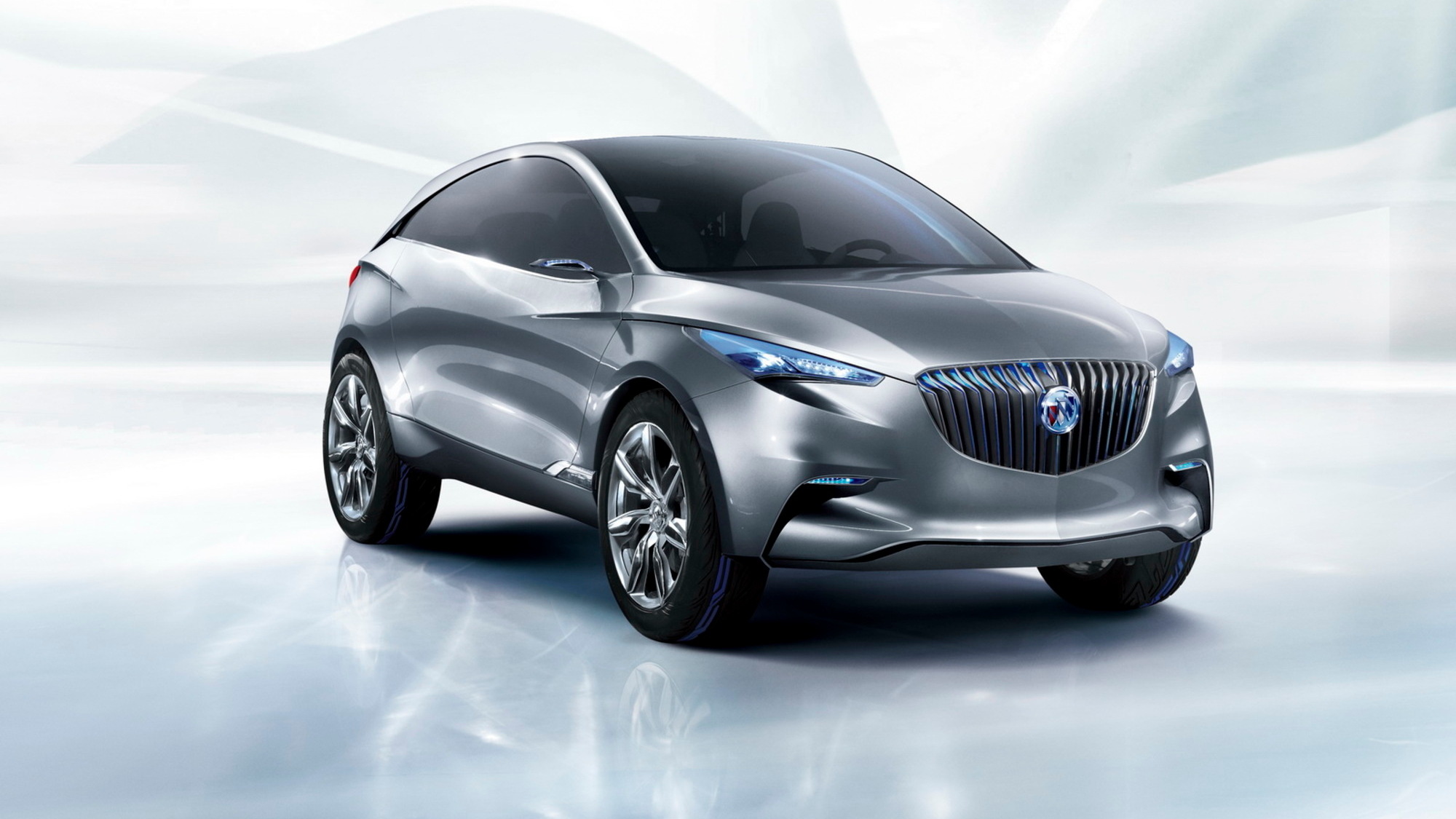 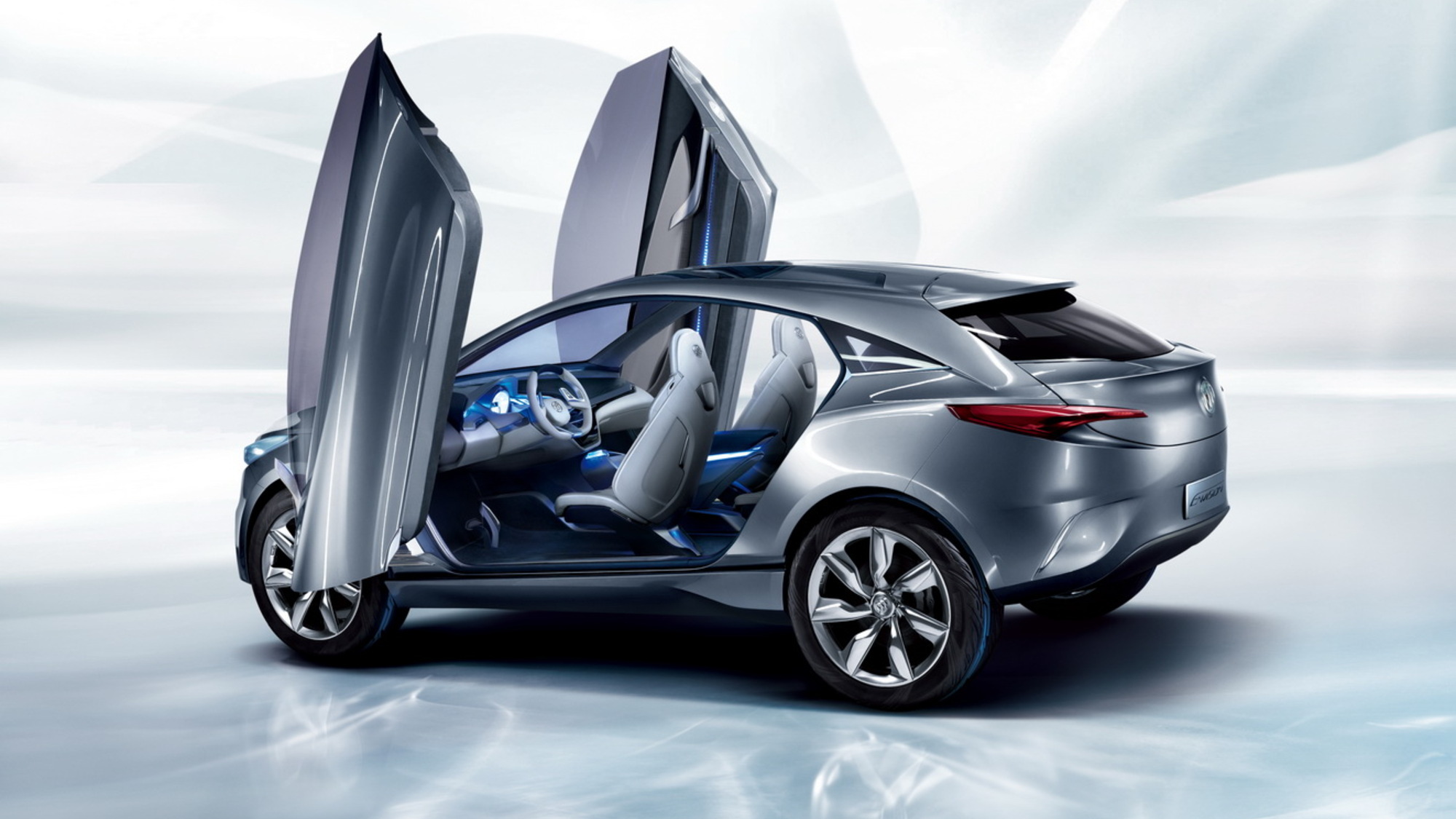 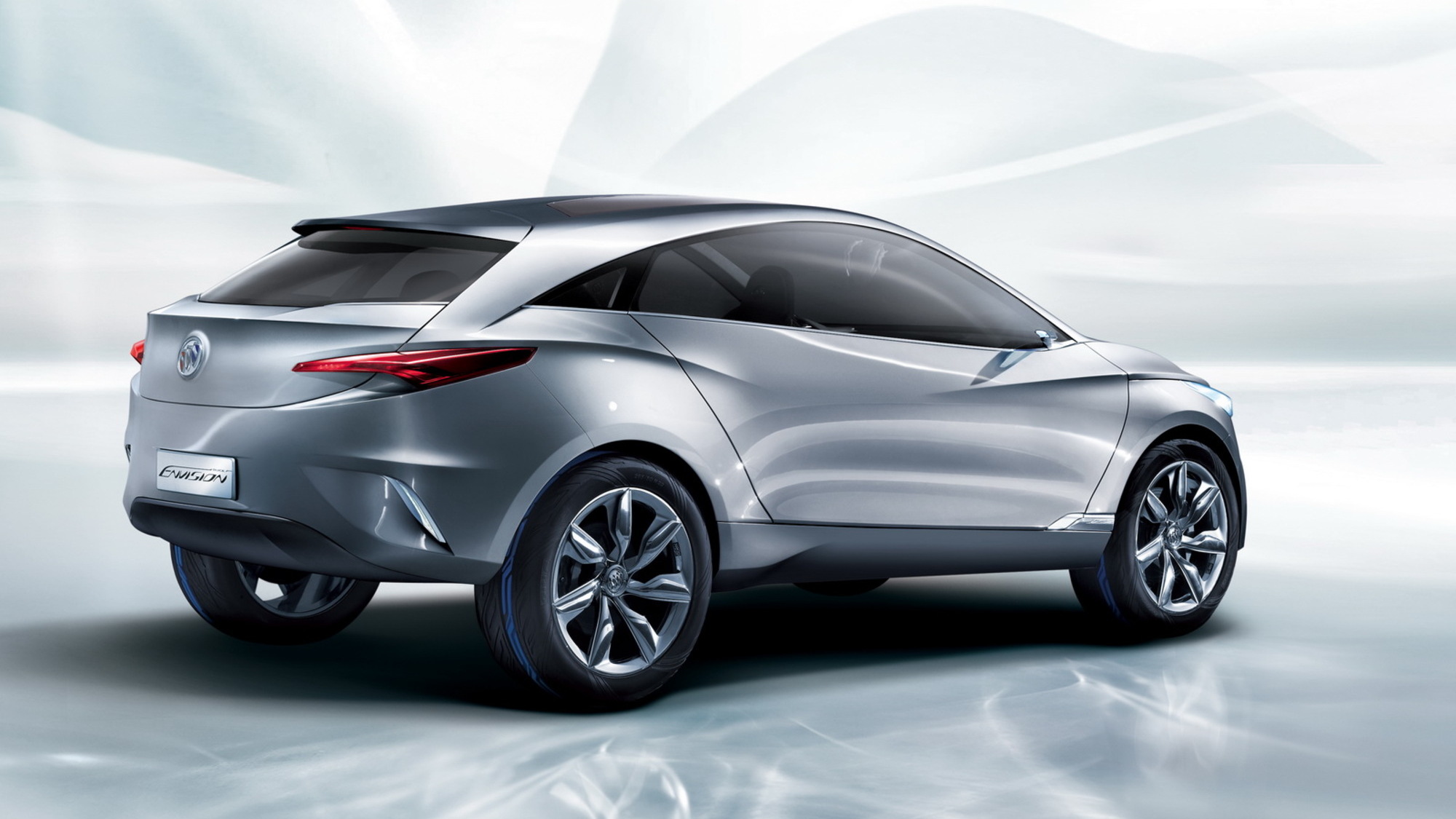 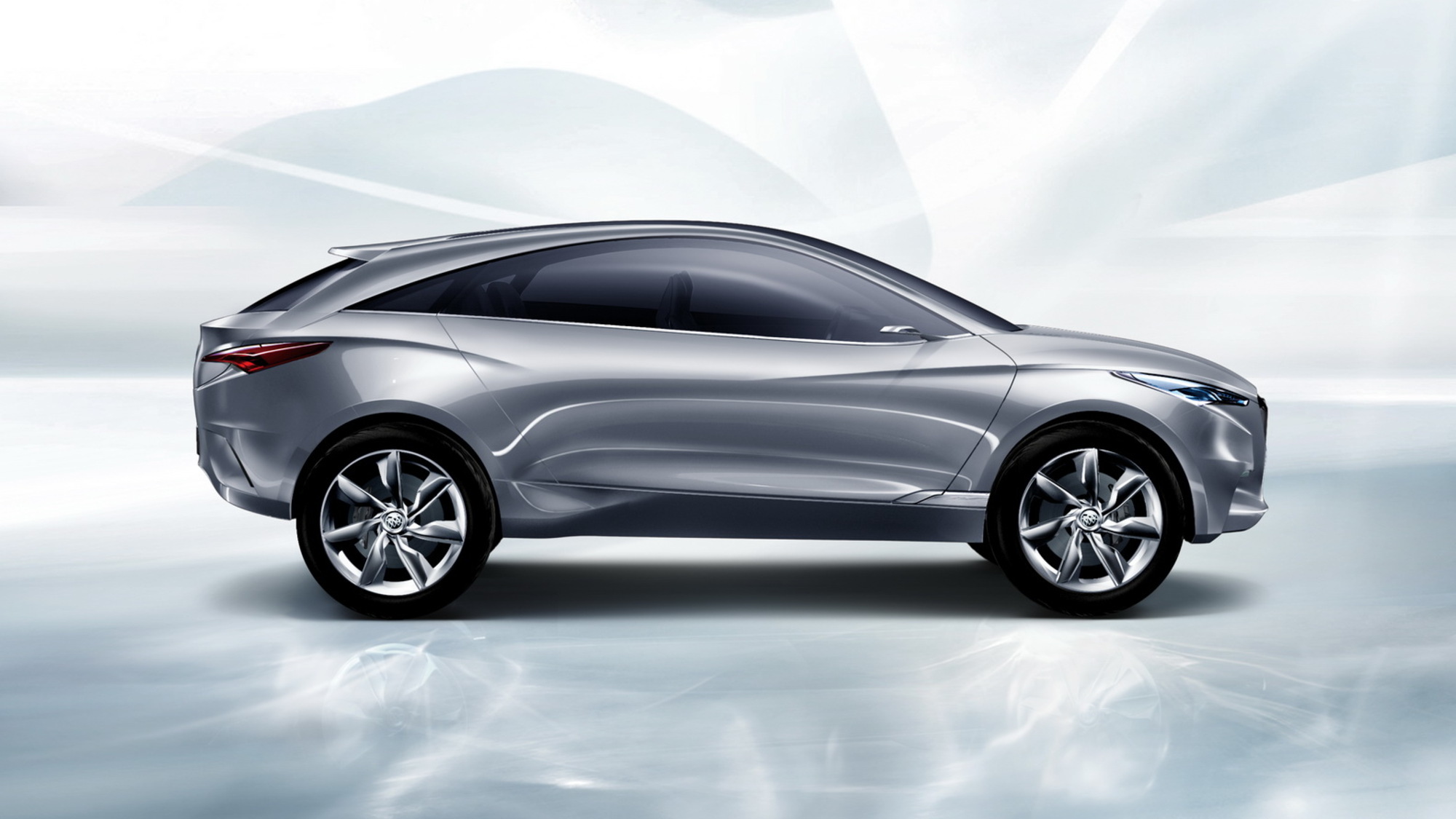 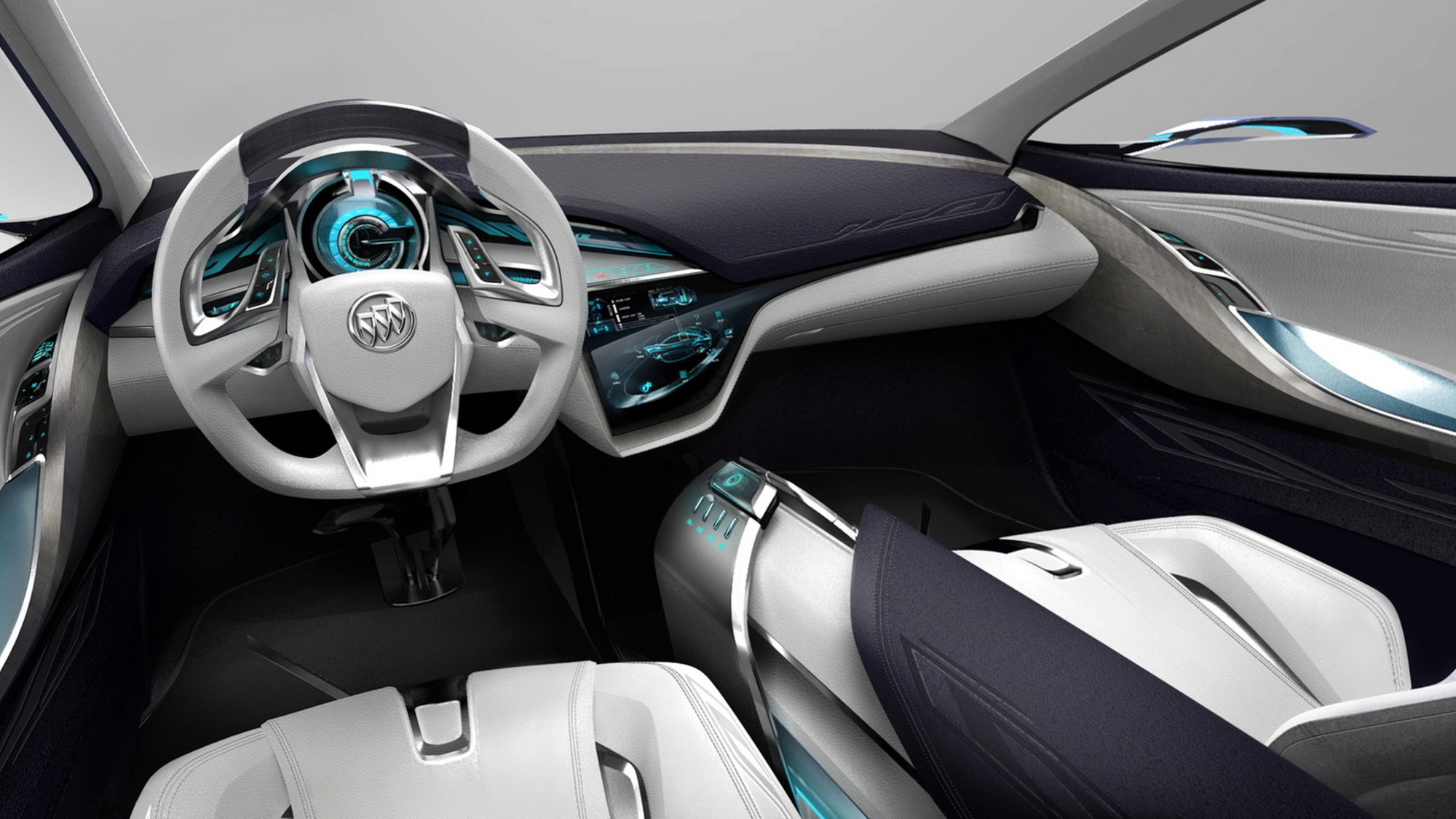 As the U.S. preps for the 2011 New York Auto Show, the 2011 Shanghai Auto Show is already getting underway. One of the first concepts revealed at the show: the Buick Envision plug-in hybrid crossover concept.

Though the press-release doesn't explicitly say the Envision is running on Volt technology, it does say it "incorporates GM's world-leading PHEV plug-in hybrid system," possibly an oblique reference to the system and possibly a cue as to what to expect from the recent Crossvolt trademark registration. Curiously, however, the Envision is also all-wheel drive, with a 2.0-liter direct-injection turbocharged engine of undisclosed output. A pair of electric motors drive the other two wheels, drawing electrons from a lithium battery.

Billed as a concept, the crossover's shape is definitely a bit more flowing and faceted than a production vehicle--but the glimmer of something nearly road-worthy isn't far beneath the surface. The scissor doors, of course, will have to go should GM decide to built the vehicle, as will the micro-cameras used to replace the rear-view mirrors.

Key tech features in the Envision concept include a "next-generation" intelligent Bluetooth system that links mobile phones to the Web, an OLED touch-screen interface, a heads-up information display on the windshield, a solar panel roof to augment electrical loads, and a carbon fiber/magnesium/aluminum chassis. Electromagnetic suspension elements handle ride control, with adjustments done on the fly

LED lighting and 22-inch wheels finish off the exterior, while the interior is bathed in ice blue ambient light and wrapped in maple and metallic trim.