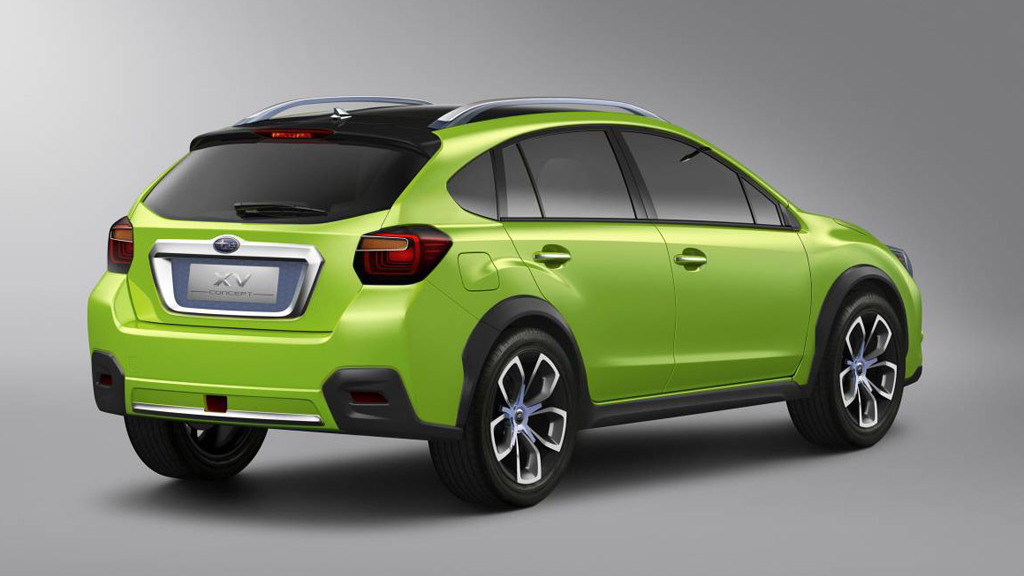 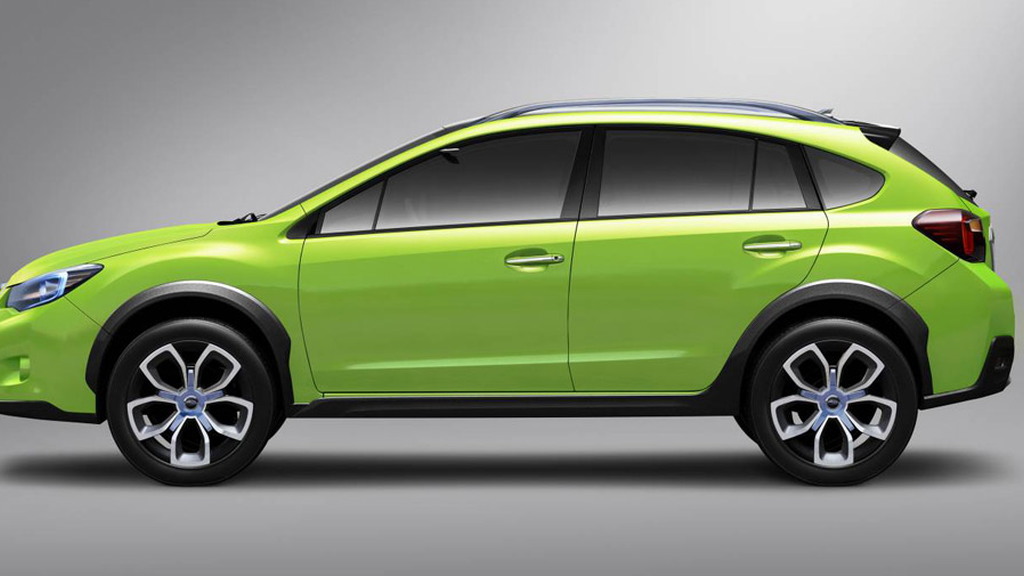 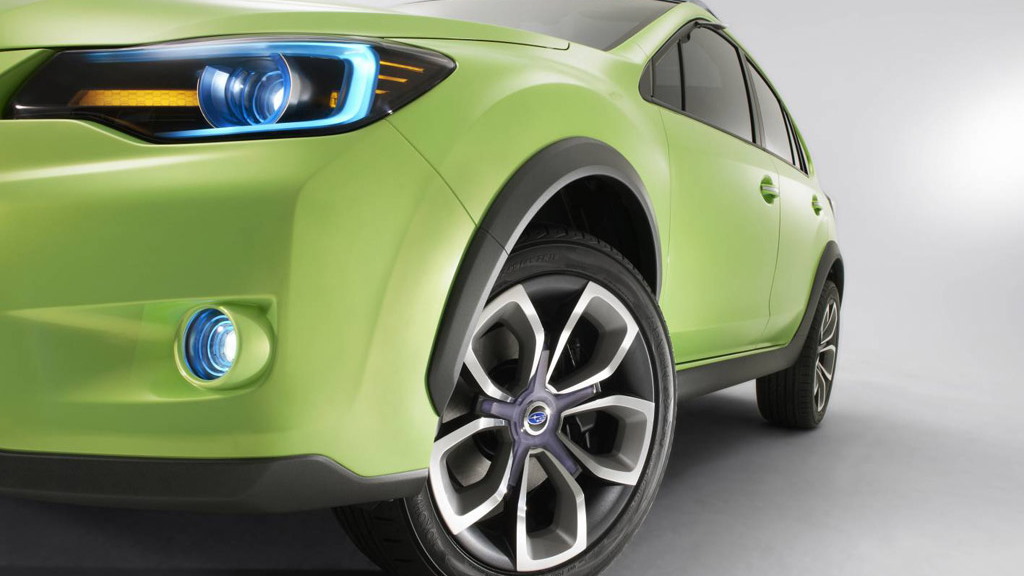 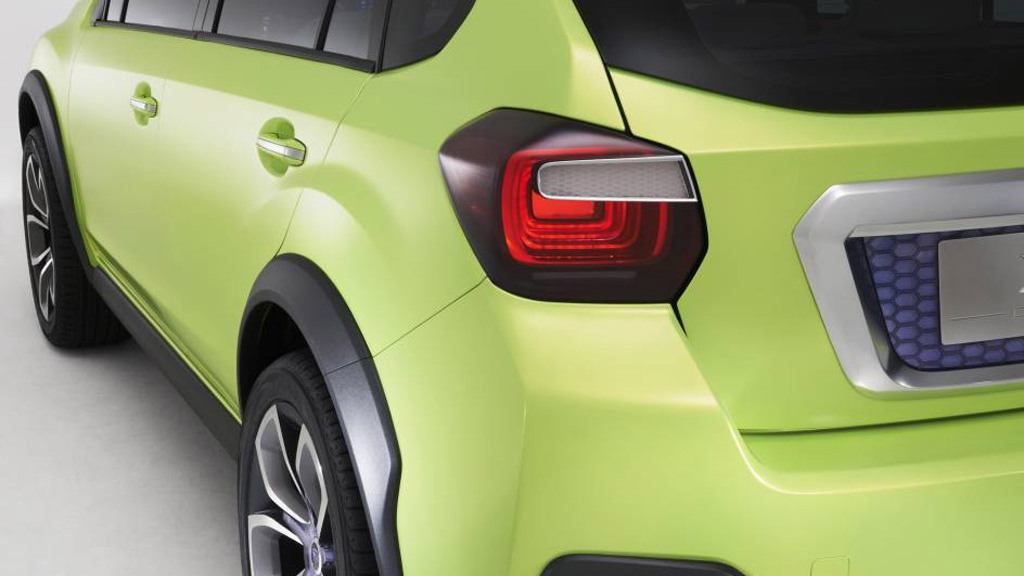 Making its debut today at the 2011 Shanghai Auto Show is the all-new Subaru XV concept, a compact crossover based on the same underpinnings as the upcoming 2012 Subaru Impreza. You may recall that Subaru already sells an XV variant of the current Impreza in select markets and it looks as though a new generation is in the works.

In the U.S. it will likely serve as the replacement for the current Outback Sport. The latest concept also gives us a good look as to how the styling of the new 2012 Subaru Impreza Hatchback will look.

Inside, light leather treatment contrasts with the darker tones of other cabin features. A large touch panel multi-function display in the center panel also enables easy navigation and audio control while displaying vehicle information. And finally, sending drive to all four wheels is a CVT.

Click here to read up on the new 2012 Subaru Impreza Sedan and then click here for our full coverage of all the production models and concepts appearing at the 2011 New York Auto Show.