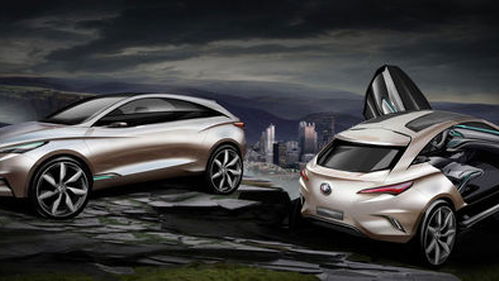 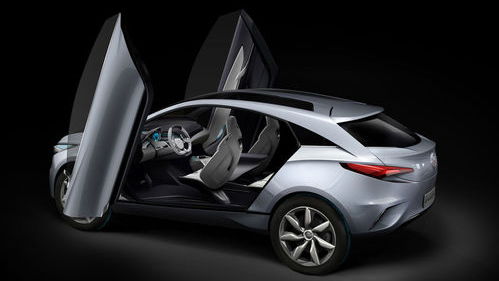 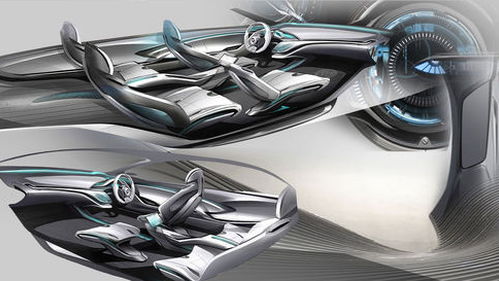 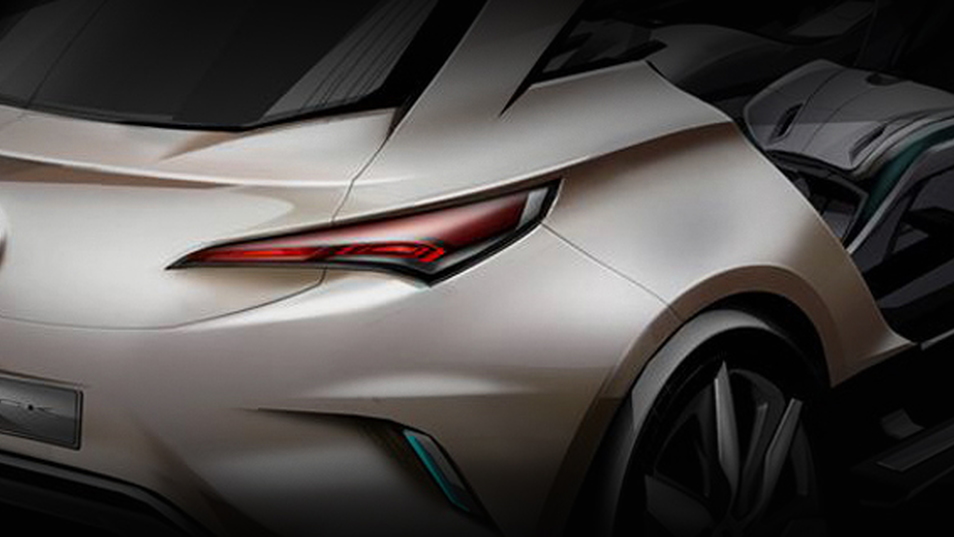 Turning heads and changing minds has not been Buick's strong suit until recently, but with cars like the LaCrosse and Regal on the road, credibility as a legitimate option for those not yet part of the golf-and-managed-care-facility set is growing. The newest concept from the company may push Buick even farther toward the limelight: a plug-in hybrid SUV/crossover called Envision.

Today, new images of the concept have leaked onto the Web. The Envision will be shown at the Shanghai Auto Show, which overlaps the New York Auto Show this year--a problem the planners of each show are already working to avoid for 2012--but from that teaser sketch, we get what Buick says previews "the future of Buick products."

The design is global, with "local aesthetics for the China market," meaning we'll probably be seeing a slightly tweaked version of the car for U.S. consumption.

As for what's underneath the as-yet-hidden skin? We're not sure, but GreenCarReports' John Voelcker has some educated guesses.