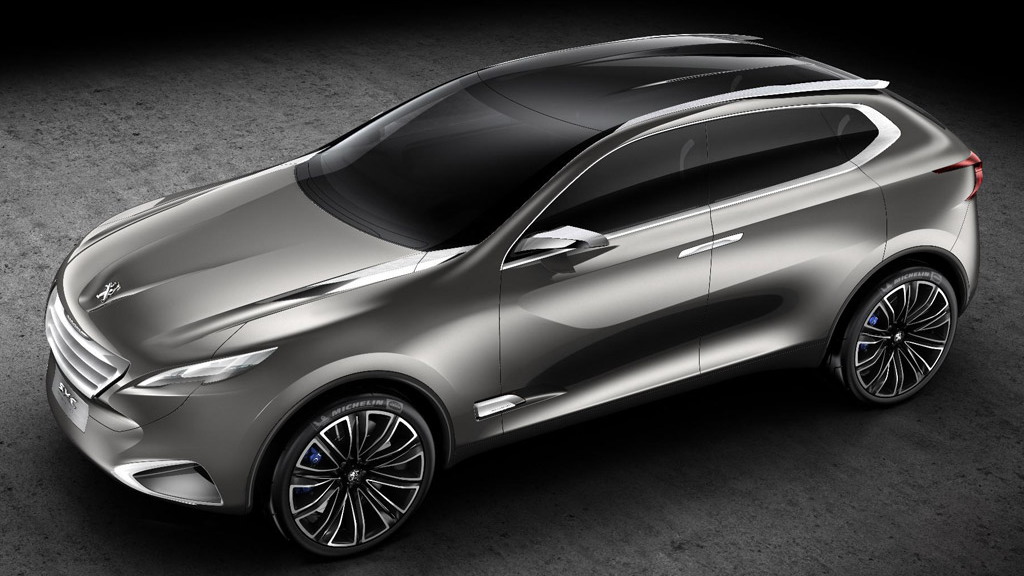 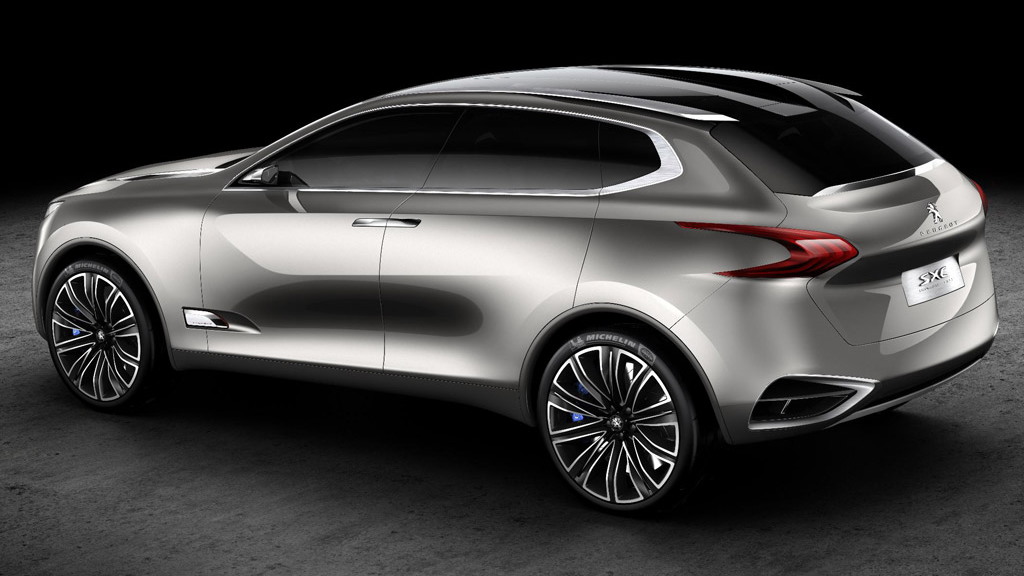 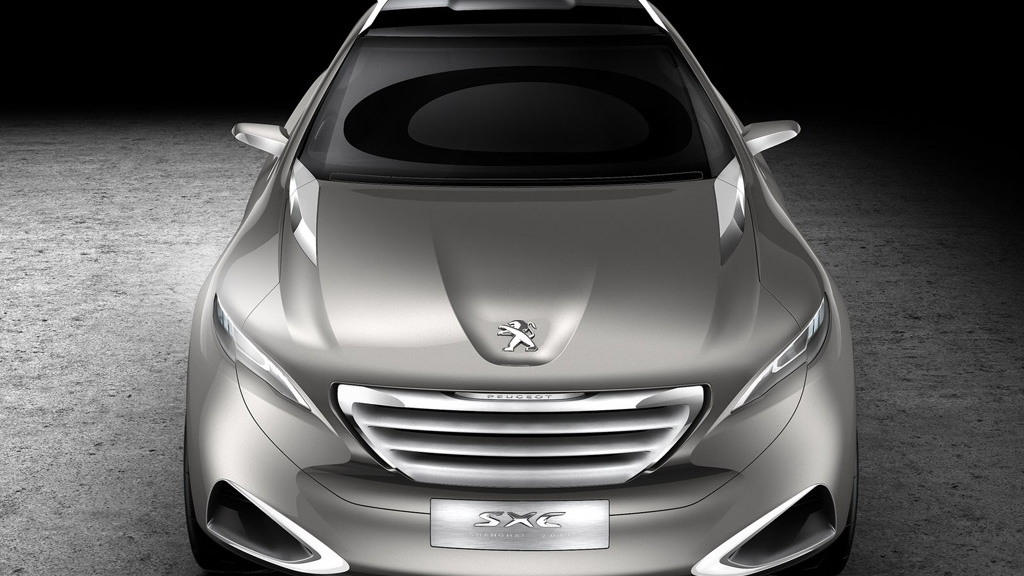 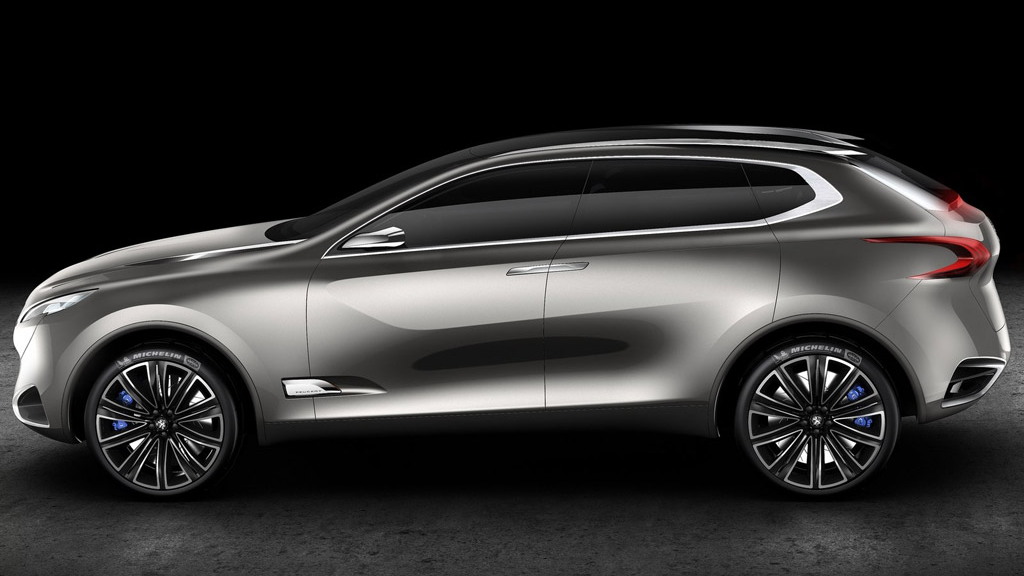 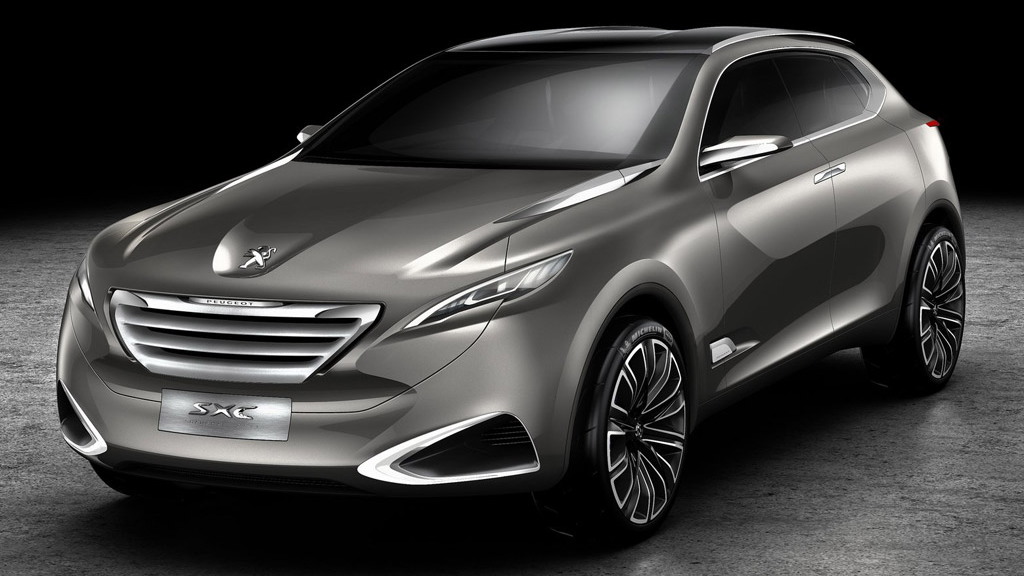 French automaker Peugeot has major plans for the rapidly expanding Chinese market, with the automaker hoping to launch at least one new model in China every year. Not surprisingly then, at next week’s 2011 Shanghai Auto Show, Peugeot will be previewing one of its new models with the striking SXC Concept, a crossover penned by the automaker’s newly established Chinese design team.

Key elements include the ‘floating’ grille, which appears to detach itself from the bodywork, as well as the feline-like headlamps and LED detailing. Another special touch is the custom 22-inch wheels.

Under the hood is Peugeot’s HYbrid4 ‘through-the-road’ hybrid drivetrain, which consists of an internal combustion engine driving the front axle and an electric motor driving the rear. This technology permits all-wheel drive capability when the engine and electric motor are operating at the same time, benefiting safety and grip in extreme conditions. It also permits driving, at low speeds, in zero emissions mode when the electric motor works alone.

The setup consists of a 218 horsepower turbocharged 1.6-liter gasoline engine and an electric motor rated at 71 kW (95 horsepower) and running on lithium-ion batteries. Fuel consumption for the European combined cycle is said to be around 40 mpg.

Peugeot will also be using the upcoming Shanghai event to showcase the Chinese-market 508 sedan.