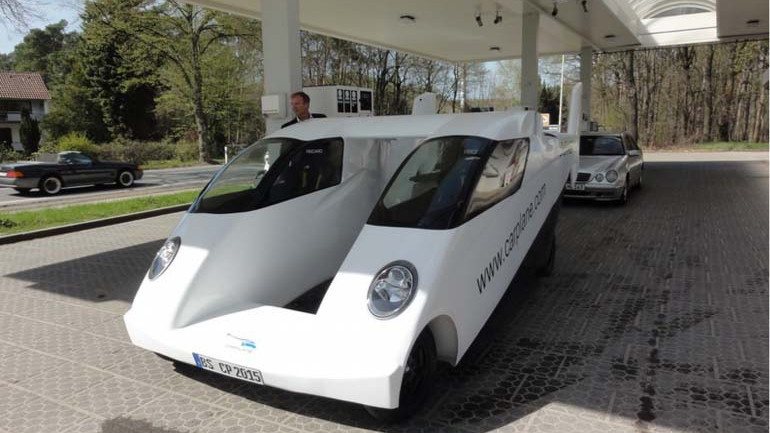 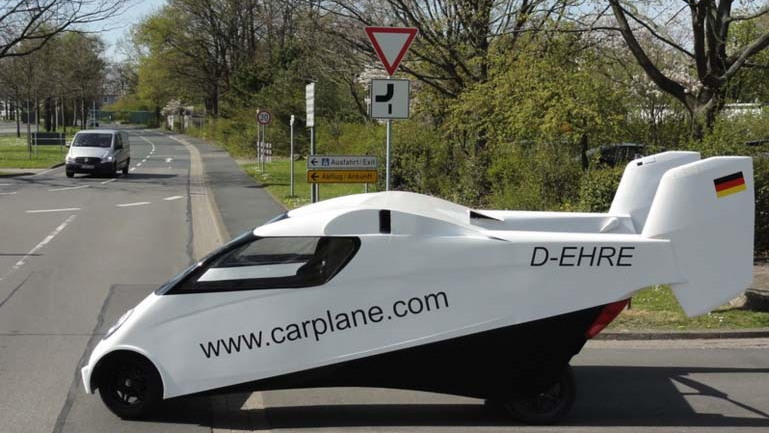 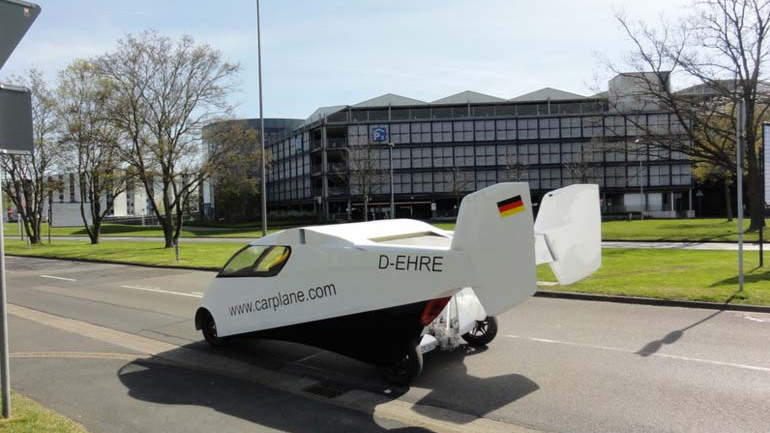 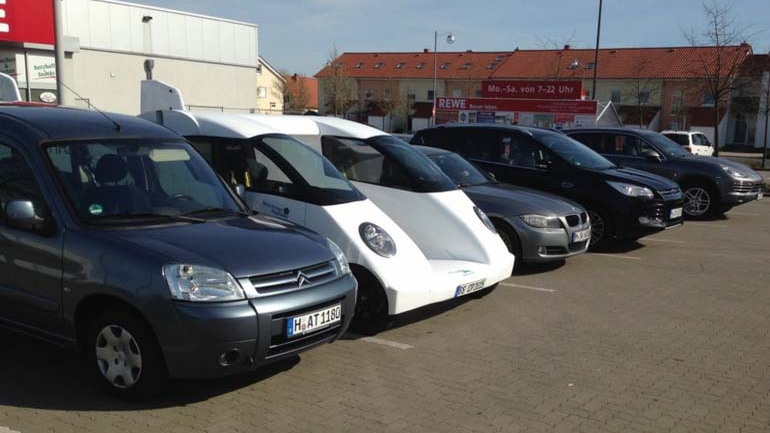 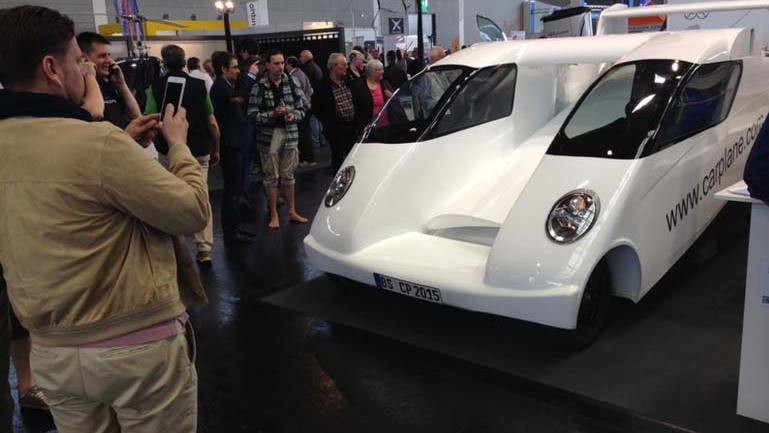 Raise the prospect of owning a of houseboat among the nautically inclined, and you're sure to hear the famous phrase describing the perils of the—admittedly charming—residences: "Not a good house, not a good boat."

That said, the prospect of living on the water is compelling enough that many folks have, so to speak, taken the plunge.

Which brings us to the debut of Germany's Carplane, the latest entry in a long line of vehicles which are billed as flying cars, but more closely resemble drivable planes. For those keeping score at home, recent entries into the vapor-rich atmosphere of the flying car world have included Slovakia's Aeromobil and America's own Terrafugia Transition. Of course, any mention of modern flying cars would be remiss without a nod to the Moller Skycar.

Designed with the business traveler in mind, the creativity lacking in Carplane's nomenclature is found in the twin-hull nature of the fuselage—the space between the driver and passenger is designed to stow the wings when the vehicle is ferrying between airfields. As always, the specs are impressive. Carplane says its vehicle will extract a cruising speed of 125 mph and range of 500 miles from its 151-horsepower engine, and have a service ceiling of 15,000 feet. It also promises handling equivalent to a small plane and the driving dynamics of a compact car.

The idea of a world sans traffic jams and buzzing with flying car is an amazing prospect, and like Fox Mulder from the X-Files, we want to believe. But given that Carplane's prototype isn't even slated to be completed until July, it appears the world will have to put its dreams of commuting à la George Jetson on hold for the time being.

Stay tuned though. If it achieves liftoff, we'll let you know.