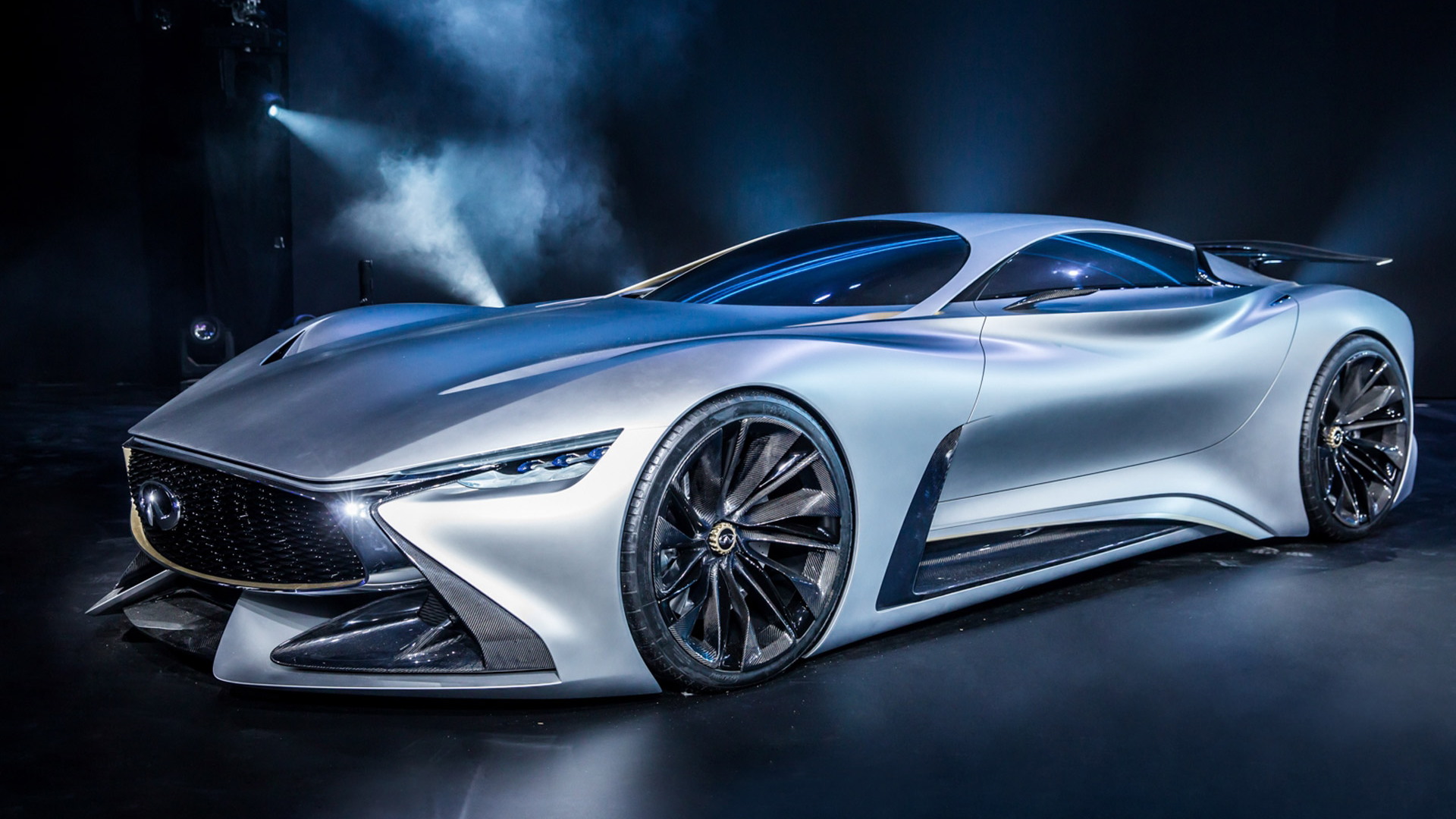 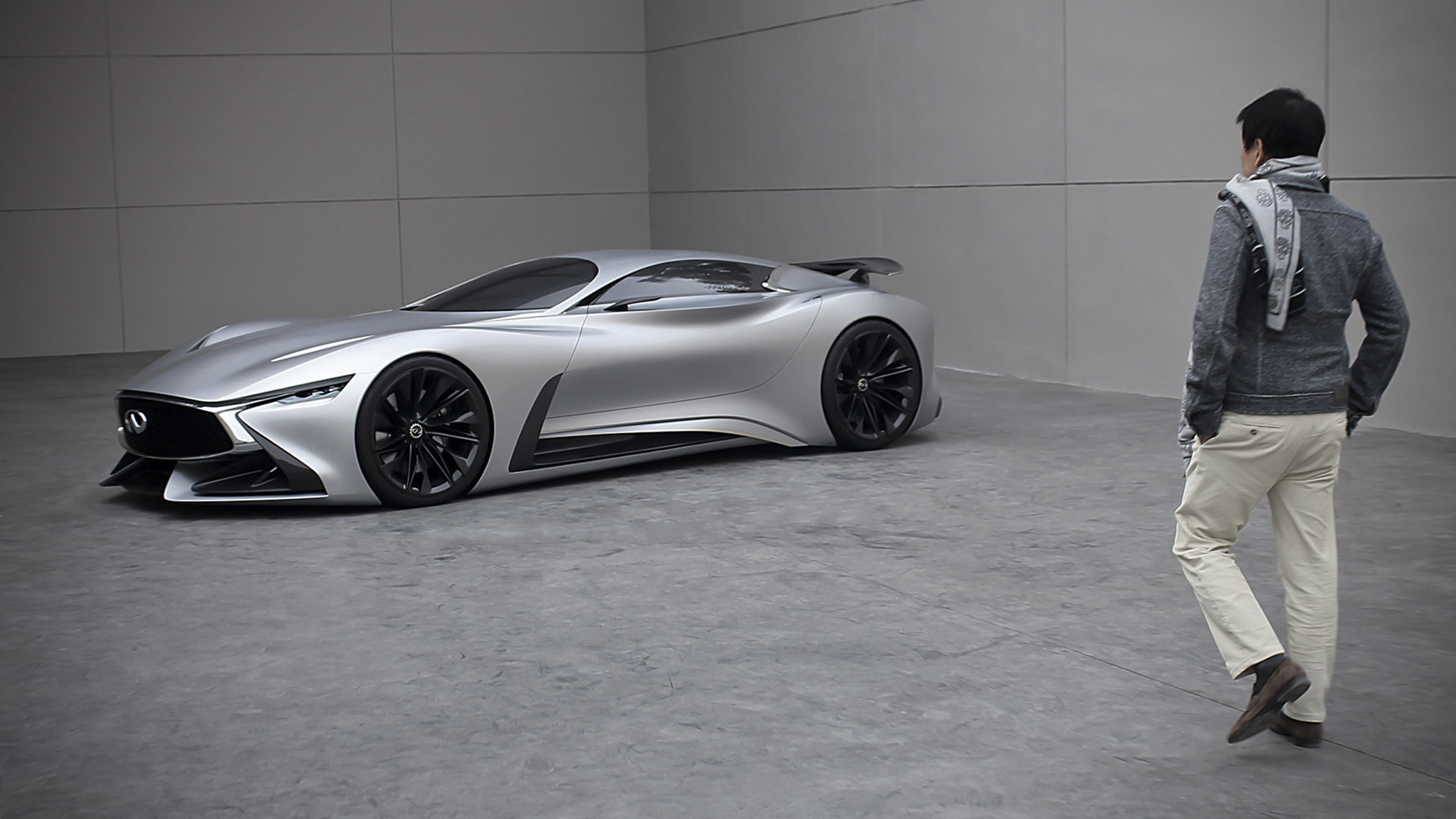 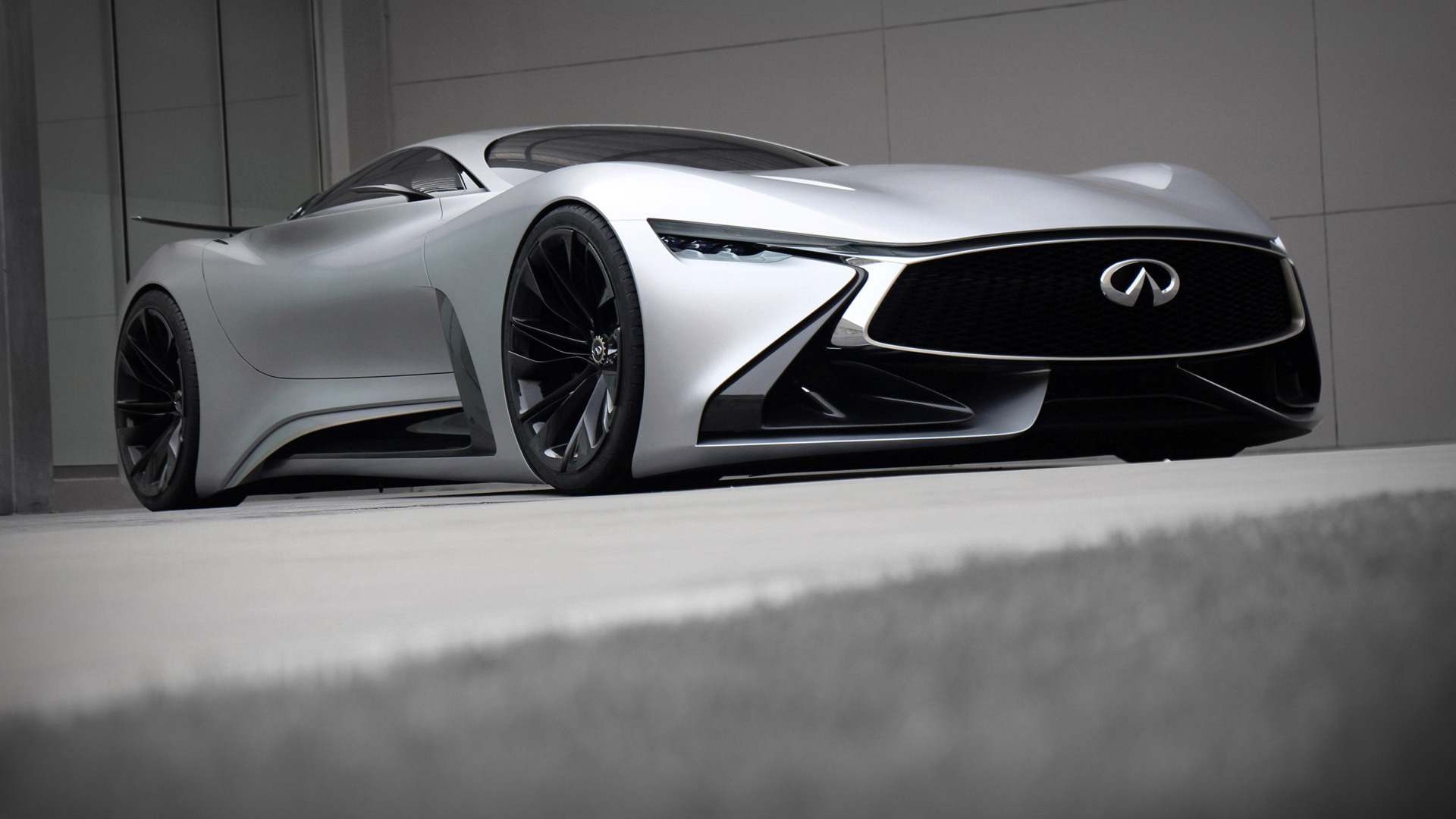 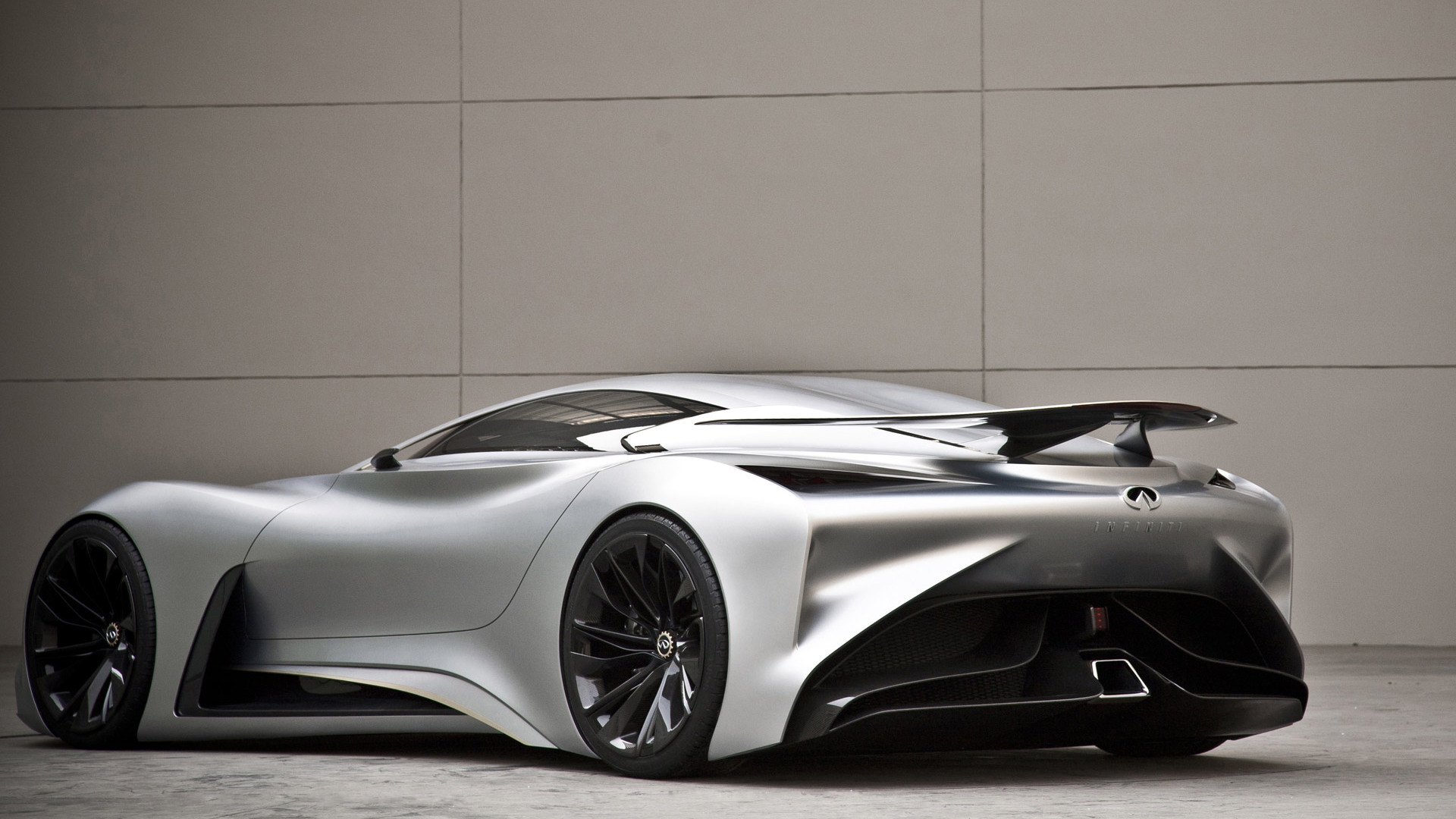 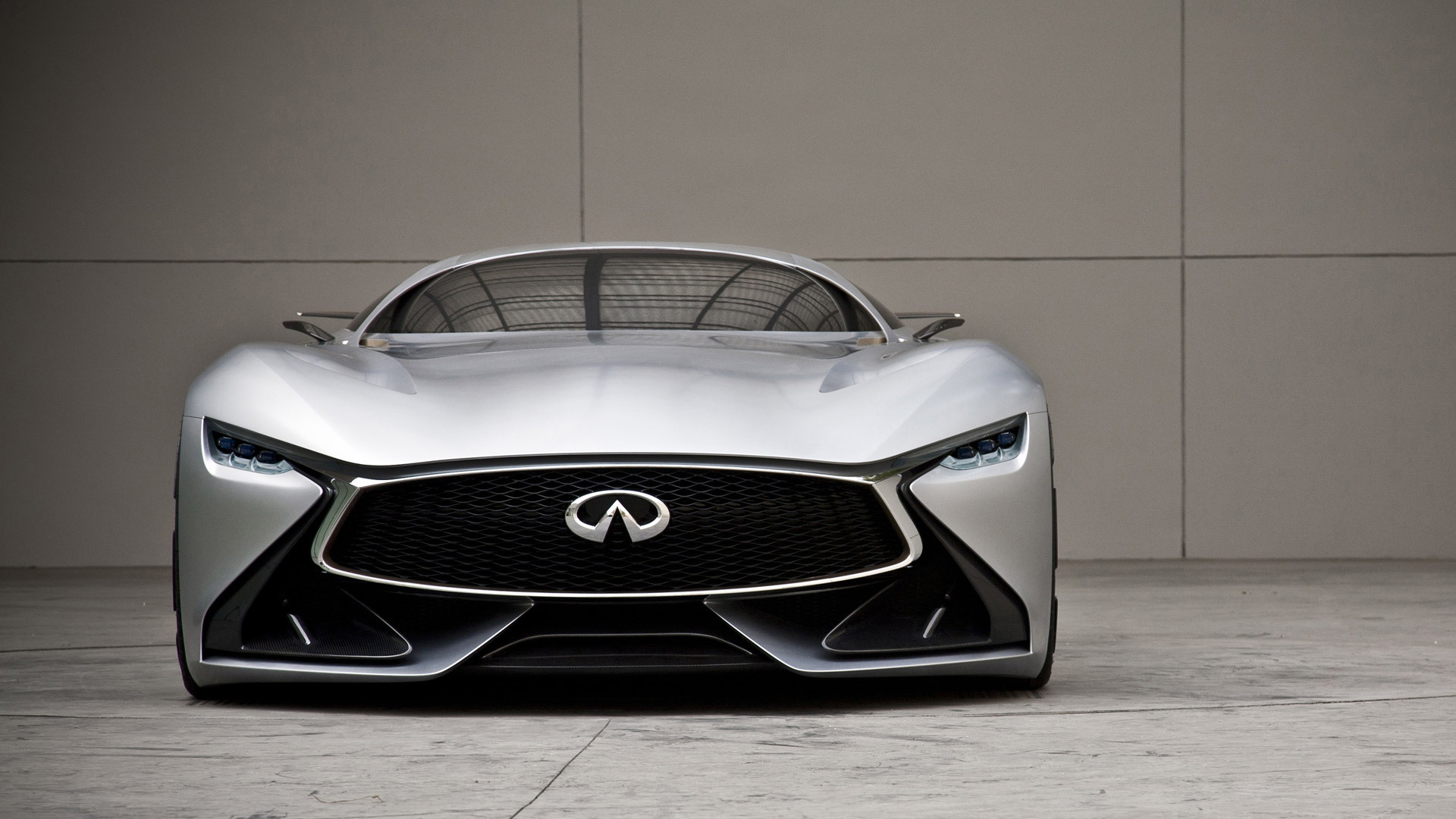 Infiniti is among the major automakers to have come up with a stunning concept car for the Gran Turismo video game series, with the Japanese brand’s concept, the Infiniti Concept Vision Gran Turismo, having made its virtual debut late last year. At last week’s 2015 Shanghai Auto Show, however, Infiniti rolled out a real-world model, photos of which are presented here.

The concept, and others like it, was developed as part of Gran Turismo’s Vision challenge, which celebrates the popular video game’s 15th anniversary. The challenge was set by the game’s creator Kazunori Yamauchi who asked design studios from all across the globe to come up with the perfect car for the game.

The concept car began as a design competition among Infiniti’s global design studios, with the team in Beijing winning in the end. Infiniti says there are a number of Chinese influences in the design, such as the fluid movement and the delicate gradation of the body, said to have been inspired by traditional Chinese calligraphy and landscape paintings.

Infiniti’s concept is in the form of a front mid-engine supercar, with the proportions and some of the design elements similar to those on parent company Nissan’s own concept designed for Gran Turismo. However, this is not simply some wild flight of fancy as it’s a vision of what a high-performance Infiniti could look like in the future, the automaker tells us.

CHECK OUT: Audi Attempts To Add Matrix Lighting Technology To Its Laser Headlights

Recall that prior to quitting the top post at Infiniti, Johan de Nysschen said the automaker was looking at two new range-topping models, a sleek four-door coupe and a more sports-oriented model with only two doors. The Q80 Inspiration concept revealed at the 2014 Paris Auto Show clearly hints at the four-door coupe, and perhaps the new Concept Vision Gran Turismo hints at the sporty model.

The concept is currently available for download in Gran Turismo 6 on Sony’s PlayStation 3. And if it’s more Shanghai Auto Show coverage that you seek, head to our dedicated hub.