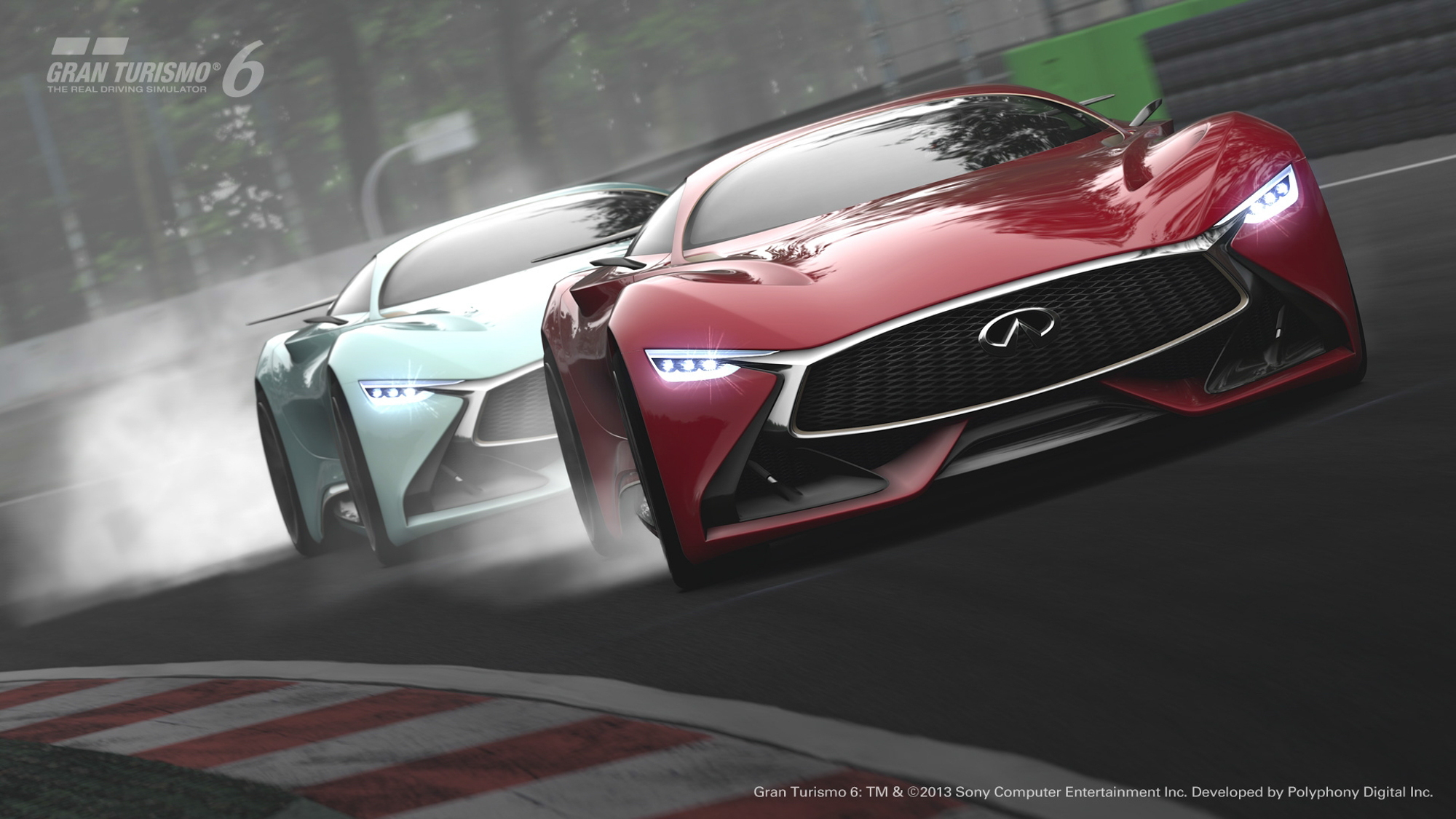 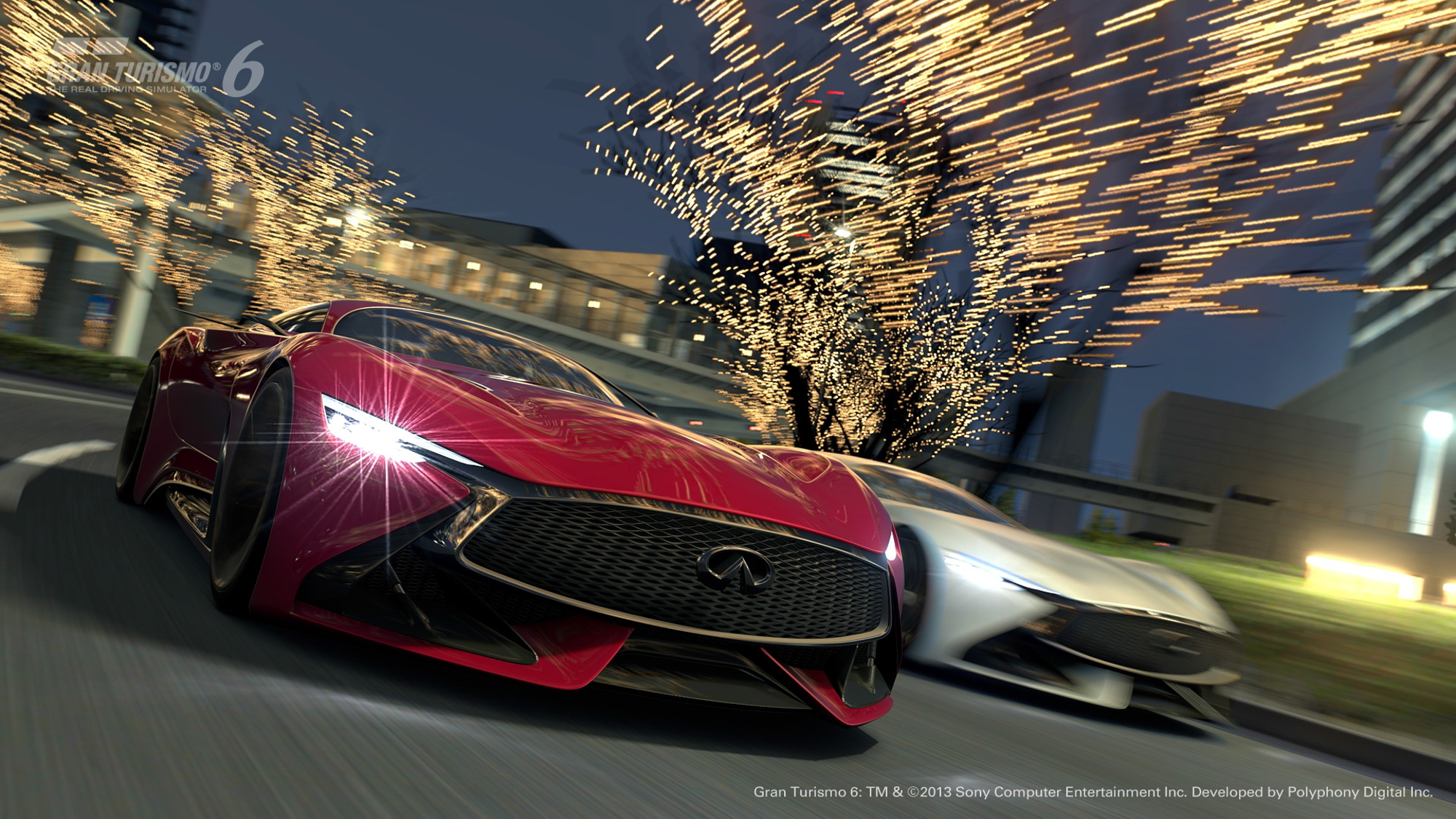 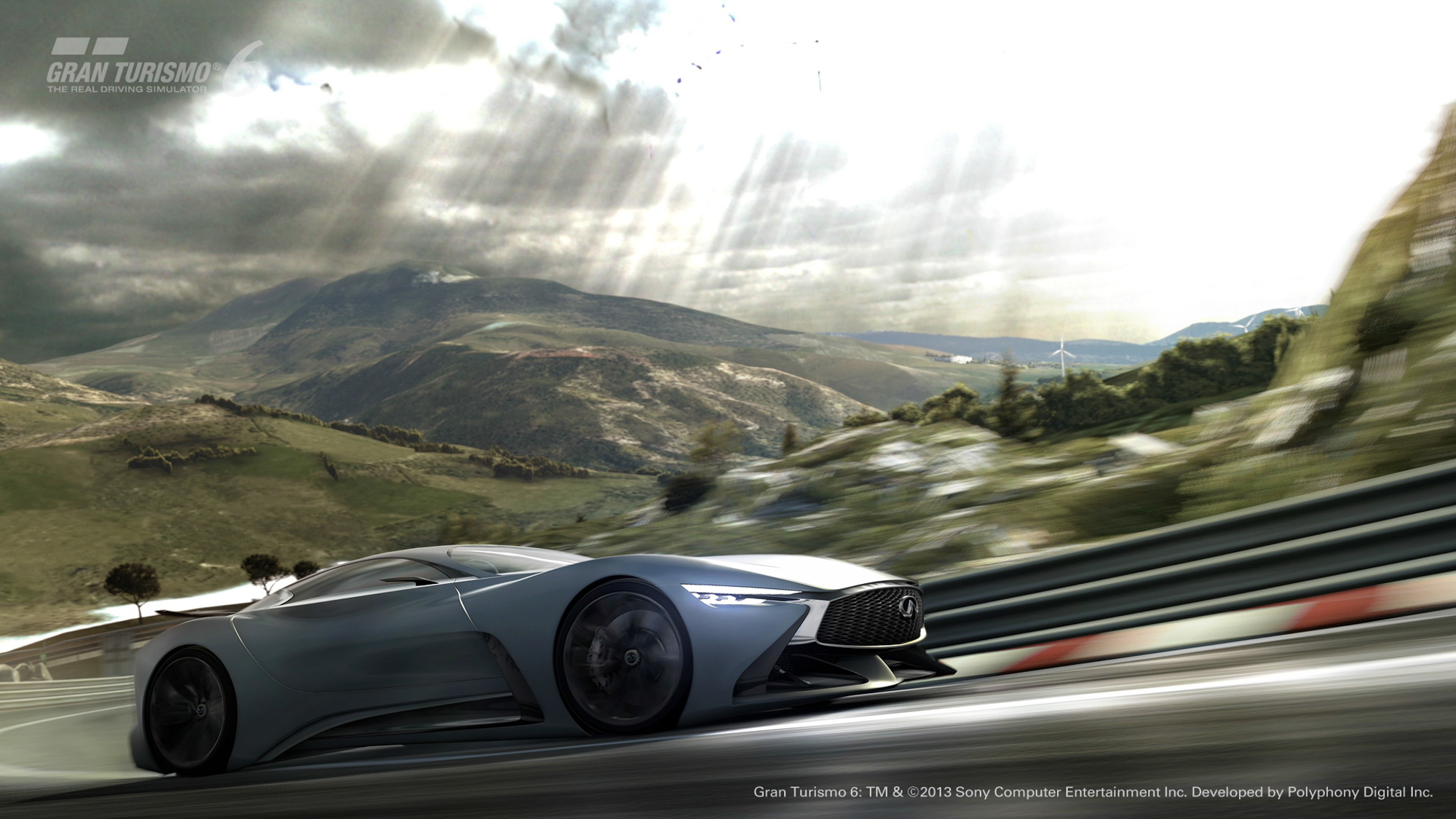 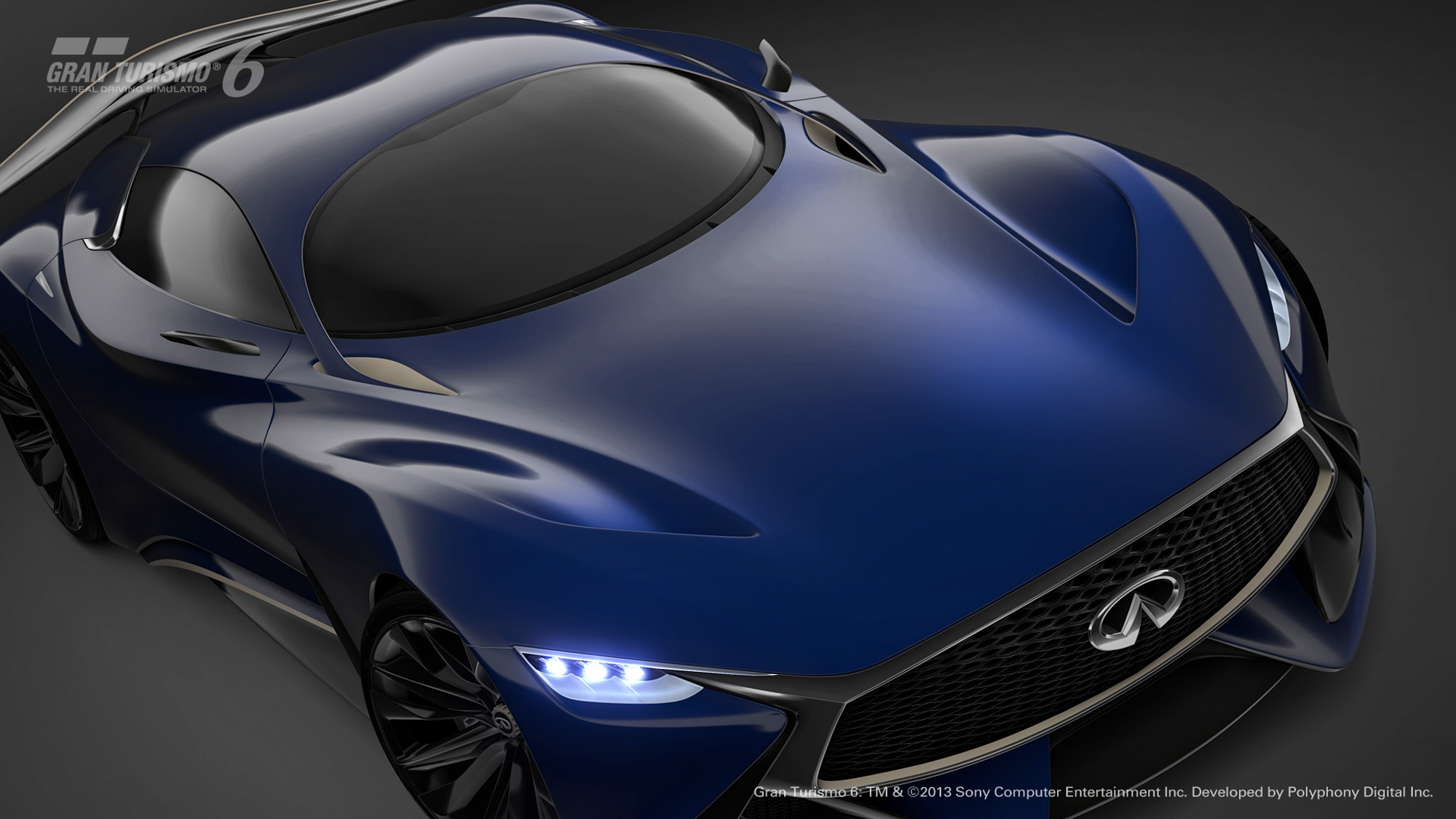 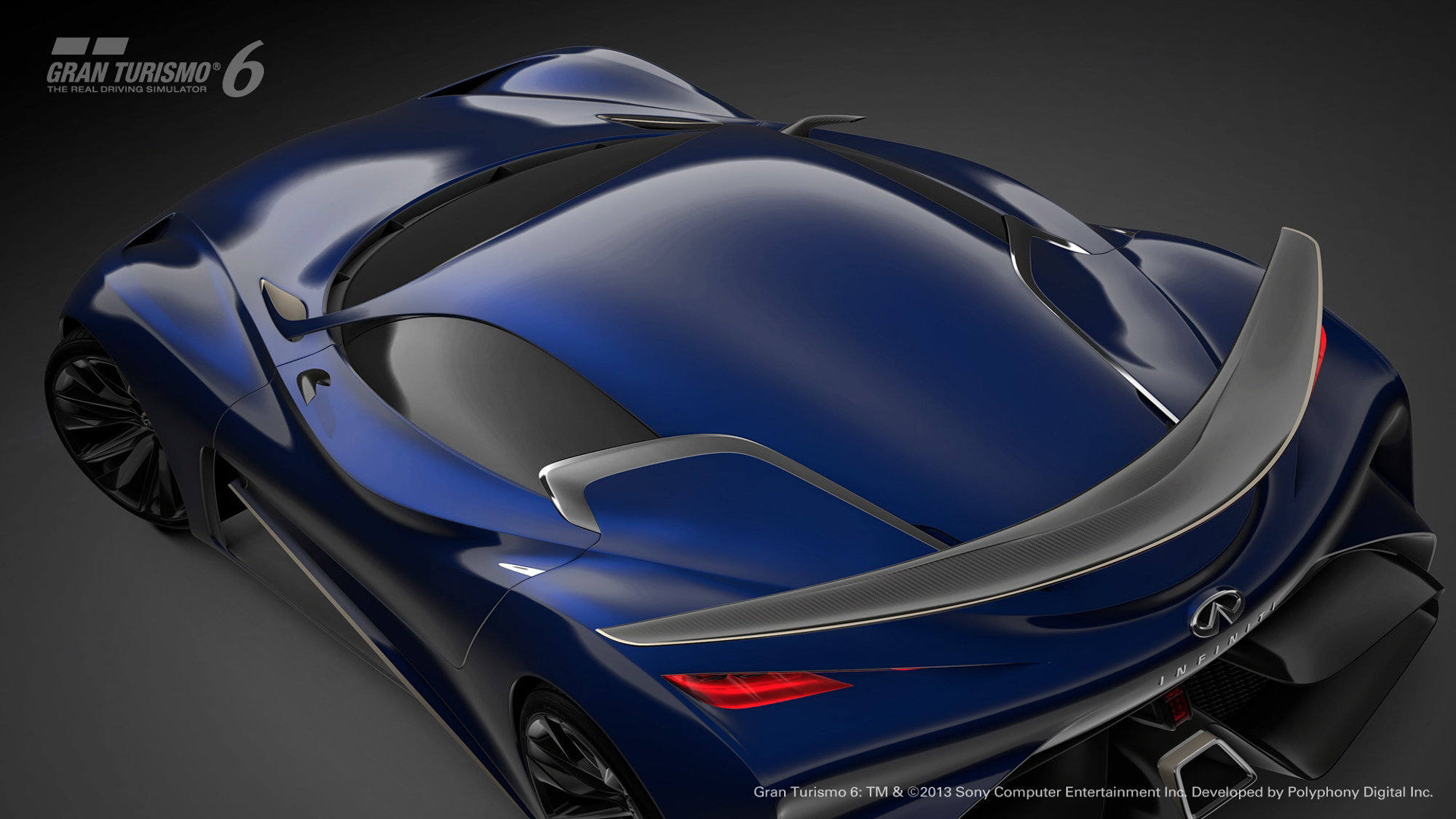 The Gran Turismo video game series has quickly become the go-to place for automakers to give the public an up close view at their latest concept vehicles. These cars may someday appear in a flesh form at an auto show, but a consumer will never drive such a vehicle. In the Gran Turismo world, however, they can do exactly that, and they can do so on their favorite racing circuits scattered around the globe.

Infiniti held an internal design competition in order to find the right lines for its virtual machine. It was the Beijing design team that crafted the right mix of street and race language, and honed it into the vehicle that will hopefully provide some future design direction for the automaker's actual street cars, possibly even a new range-topping performance car.

Prior to quitting the top post at Infiniti, South African executive Johan de Nysschen (now boss of Cadillac) revealed that the Japanese automaker was looking at two new range-topping models, a sleek four-door coupe and a more sports-oriented model with only two doors. The Q80 Inspiration concept revealed at the 2014 Paris Auto Show clearly hints at the four-door coupe, and perhaps the new Infiniti Concept Vision Gran Turismo hints at the sporty model.

According to Infiniti, the in-game car features a front mid-mounted engine (just like the Nissan GT-R), which allows it to achieve 45:55 weight distribution. All of the aerodynamics keep it glued to the track, while that aforementioned weight distribution will also allow players to get sideways if they so desire. It's a drifty, racey, sleek-looking Infiniti that hopefully provides direction for the in-house designers down the road.