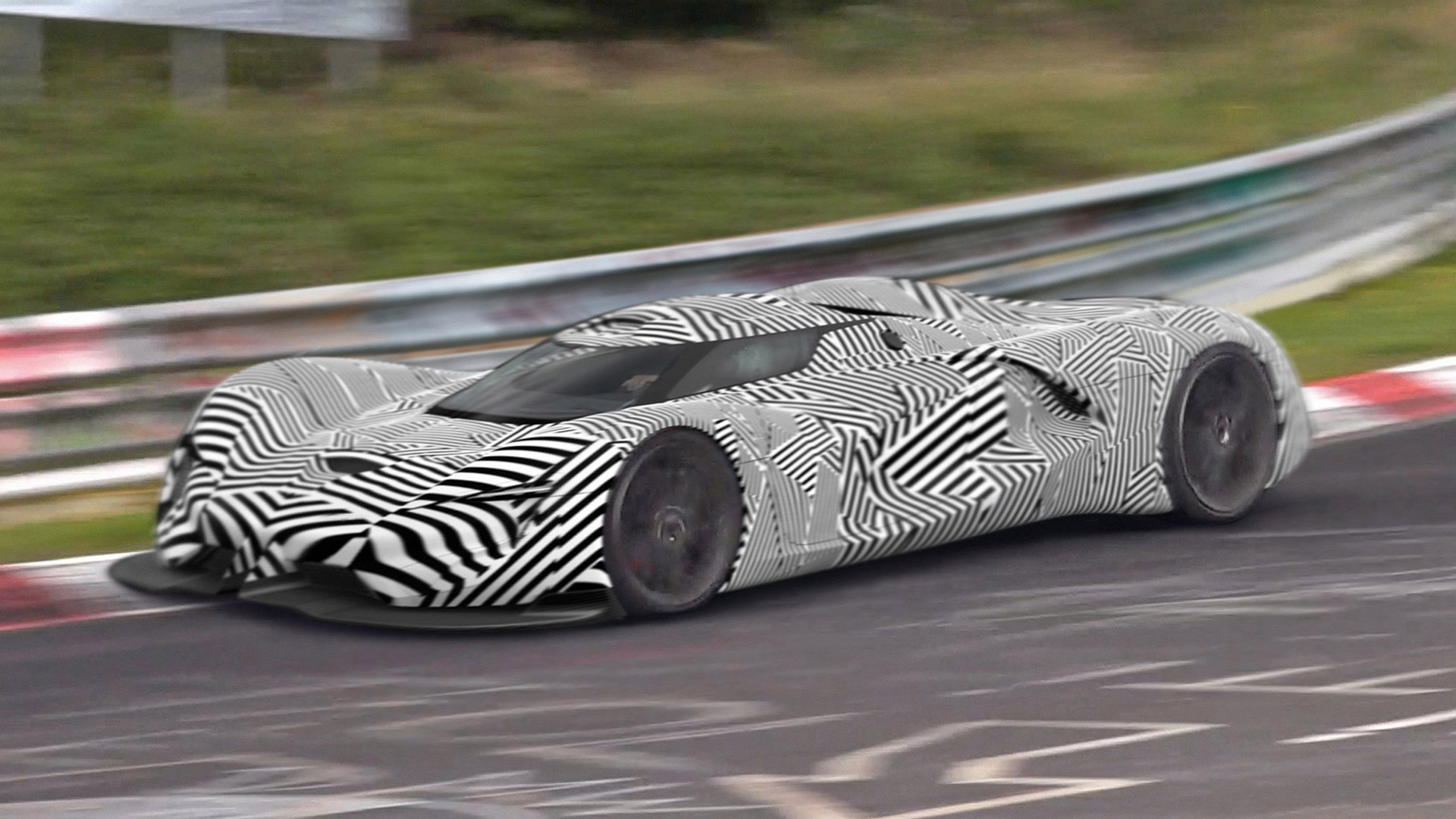 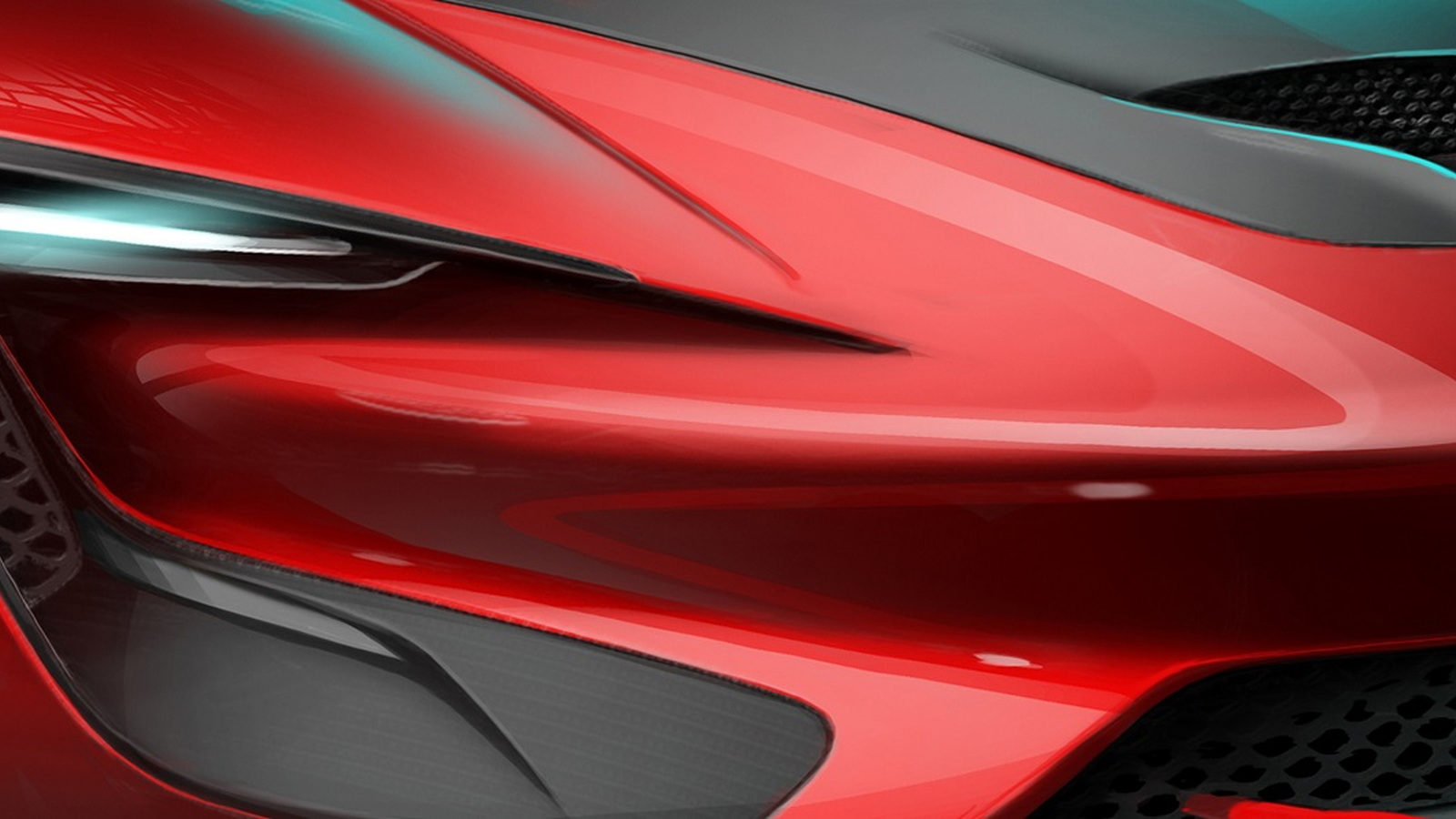 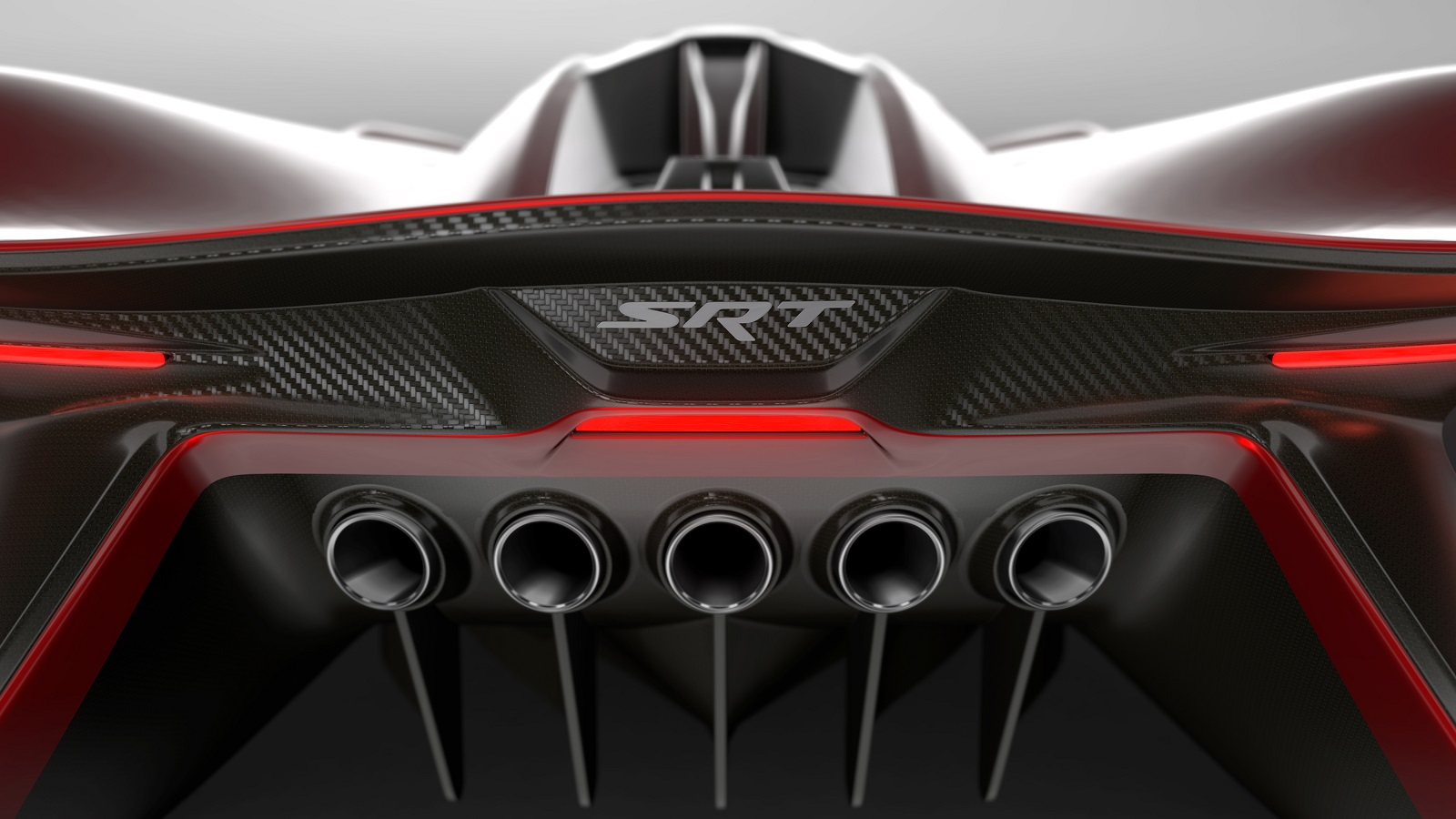 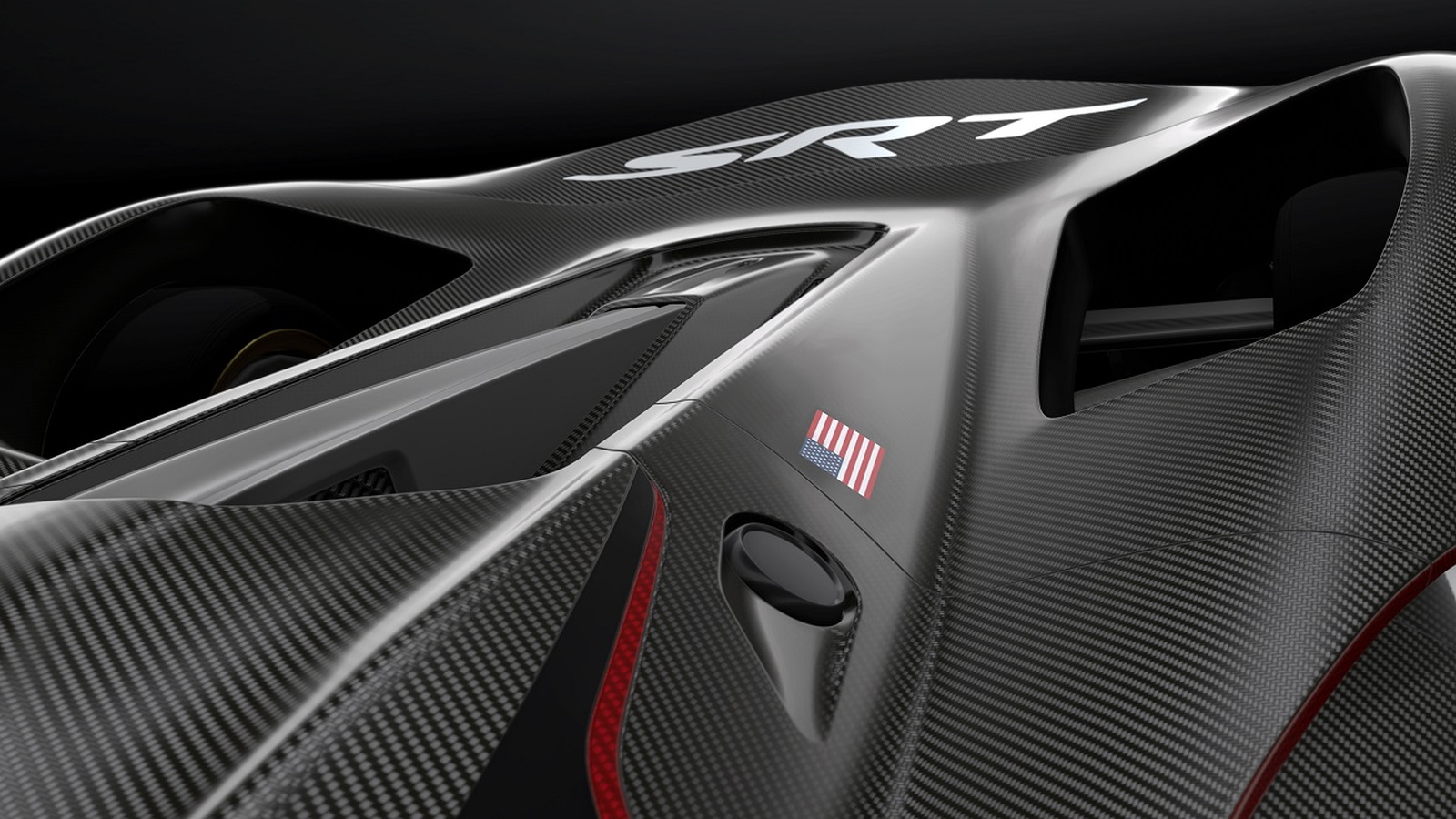 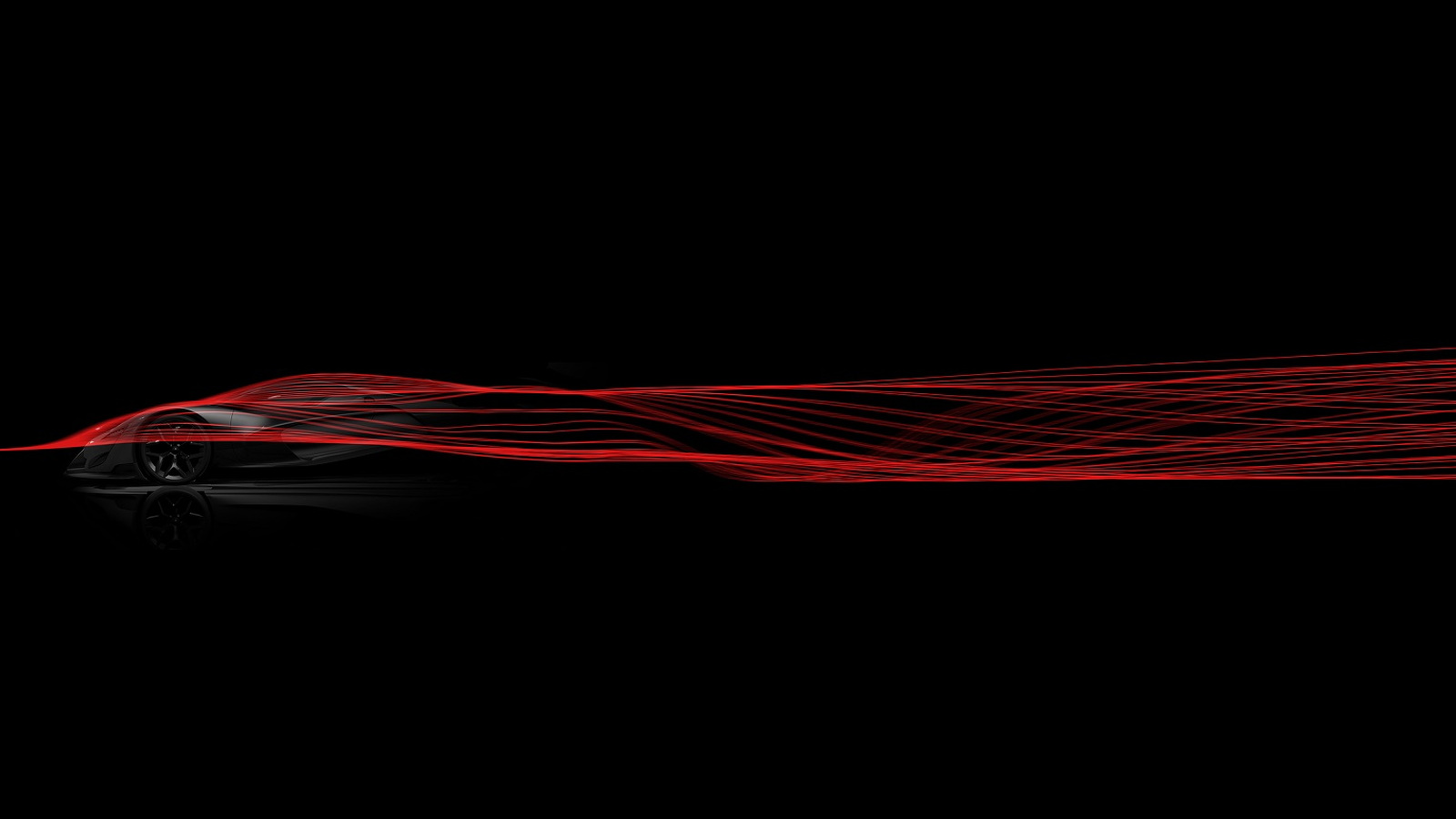 Spoiler alert: We might want it to be, but this Tomahawk has nothing to do with the concept—call it the suicide machine of our dreams—which Dodge debuted a decade ago.

That Tomahawk was a two-wheeled, weaponized Viper powertrain, seemingly as designed to draw blood as its namesake battle hatchet.

This one, on the other hand, is a car. Or more precisely, a fake car made out of ones and zeros. Fiat Chrysler Automobiles [NYSE:FCAU] describes it as "a single-seat hybrid powertrain concept vehicle," and it will appear in Gran Turismo 6, where it will join a host of other Vision GT concepts to tear up the game's virtual tracks.

We don't have any more info than what's available in the teaser video and pictures. But unlike other "cars" we report on, if you've got a gaming console, you'll get to experience it as soon as we do.

The full reveal is scheduled to take place today at 3 p.m. Eastern Time, so stay tuned.