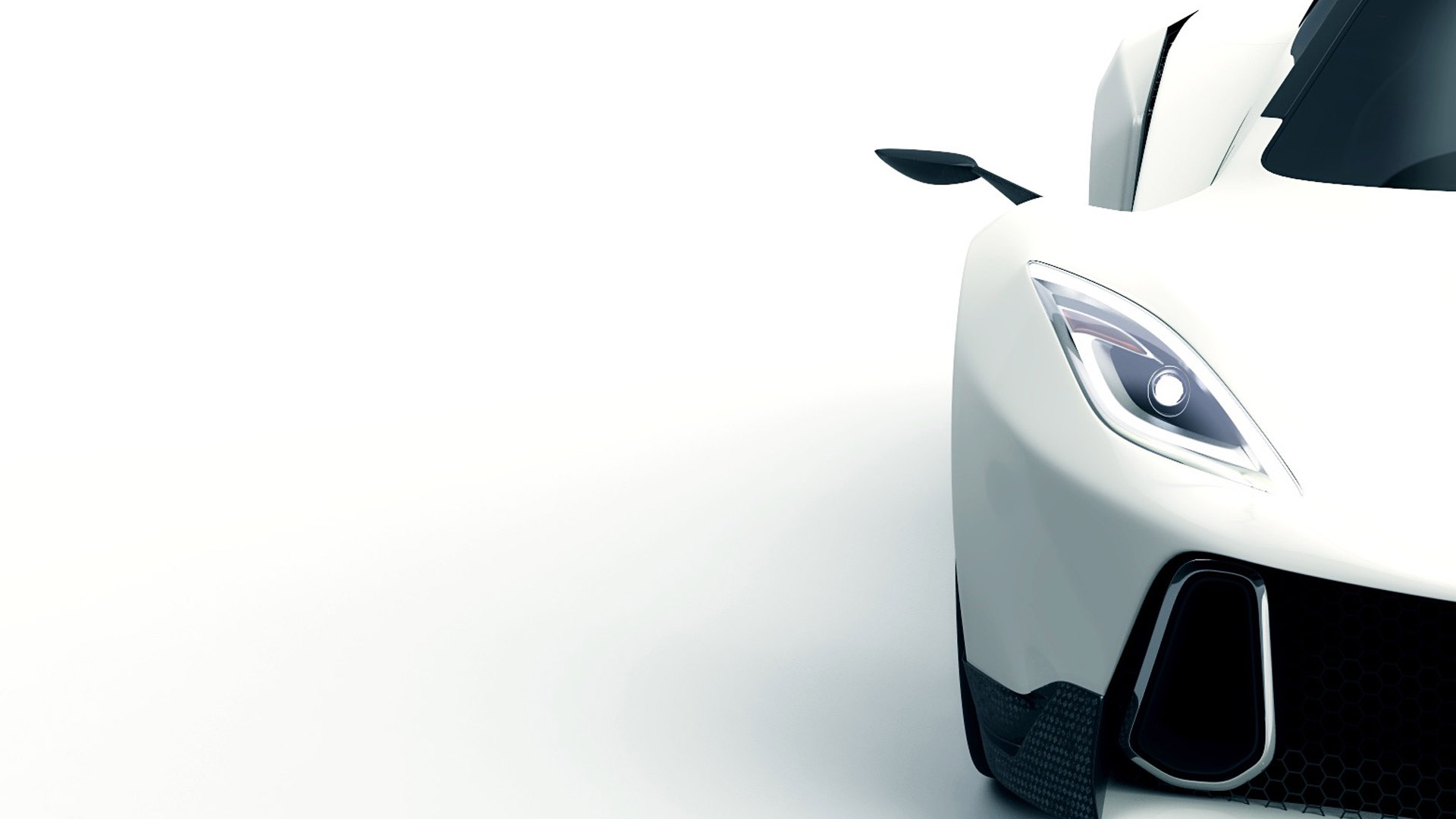 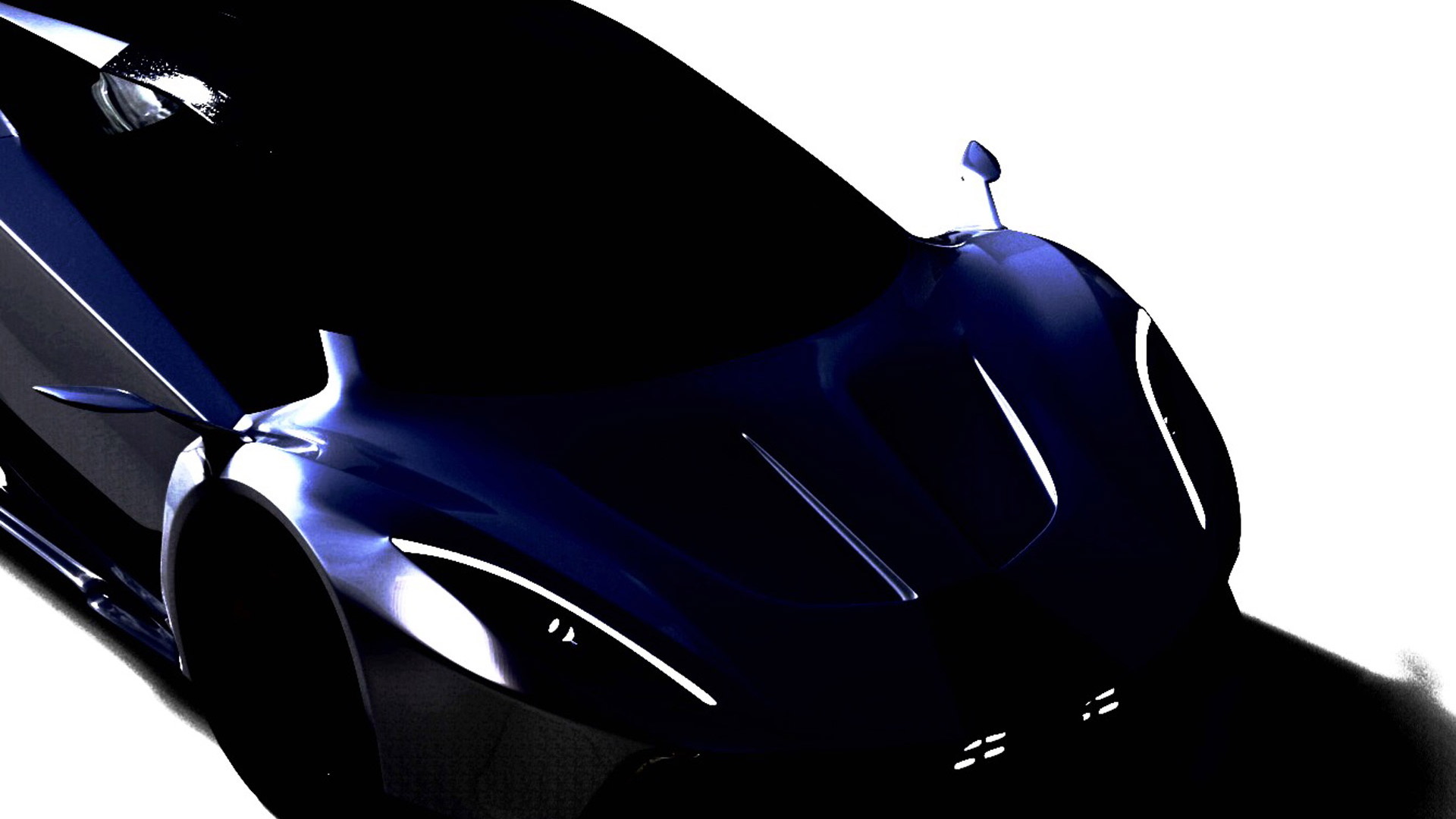 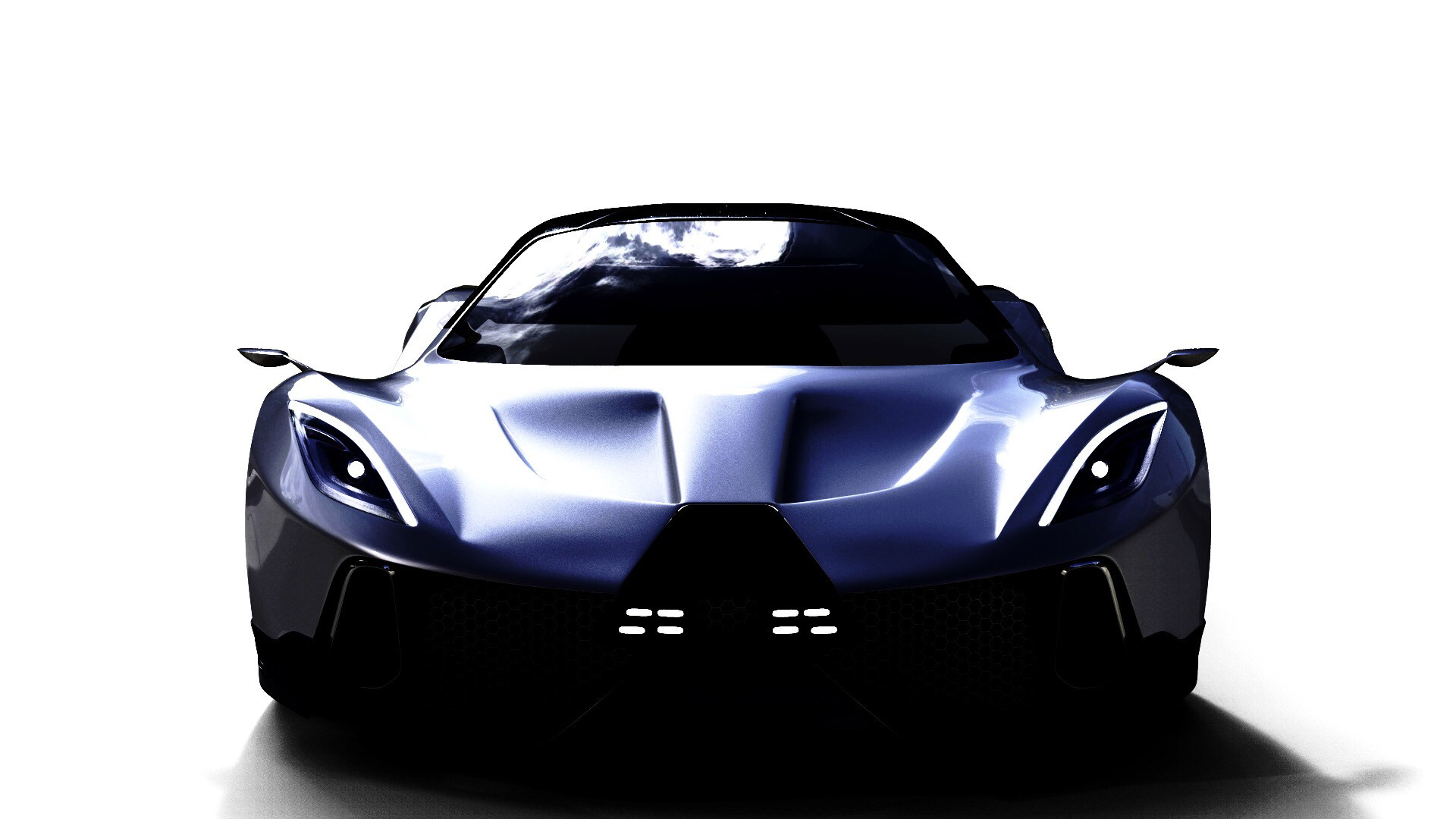 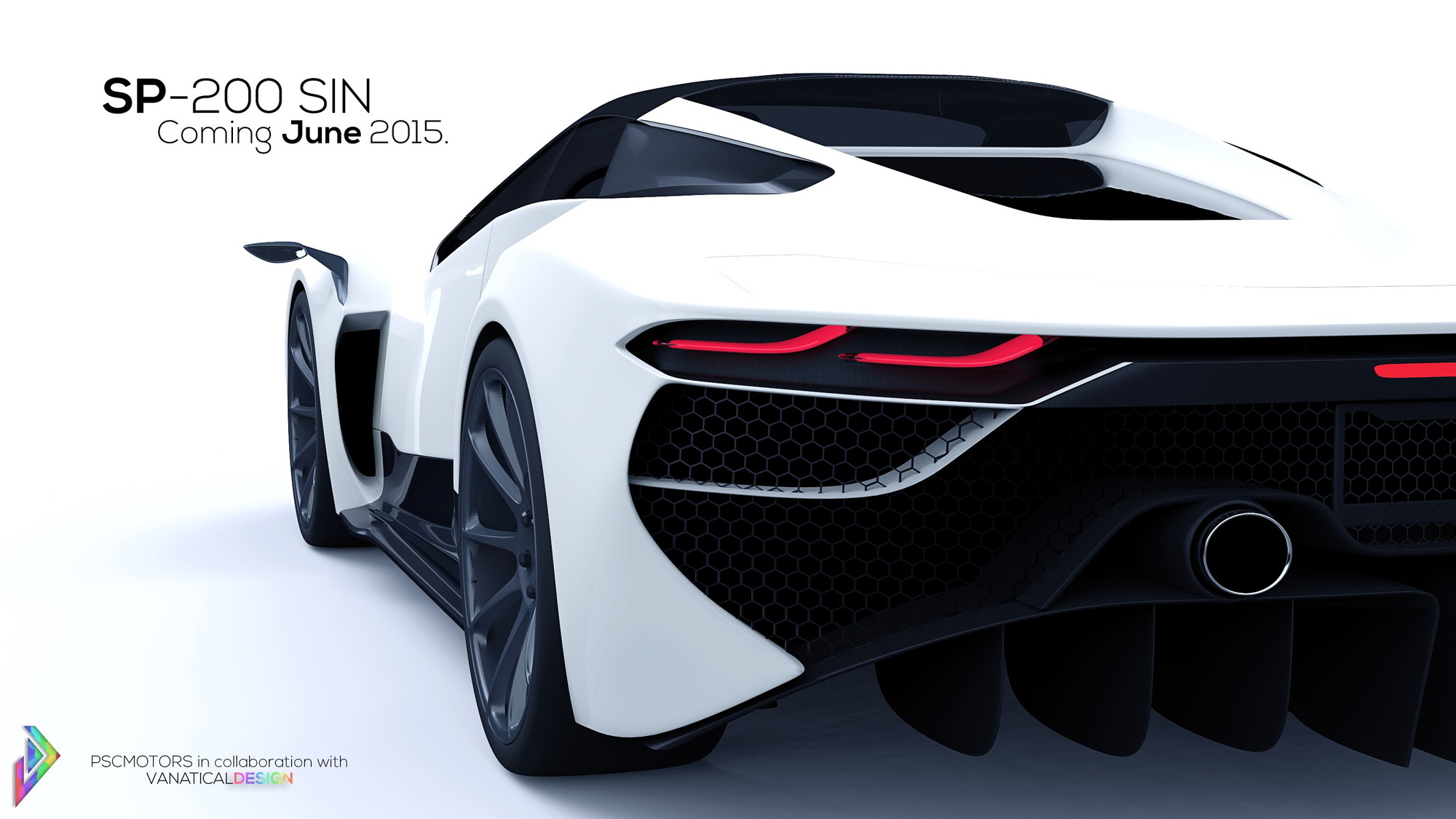 Despite the challenges of designing and building the world’s next great supercar, there’s no shortage of ambitious startups promising new models to take on the best offerings from established firms such as Ferrari, Lamborghini and McLaren. Some have been successful, such as Koenigsegg, Pagani and more recently Scuderia Cameron Glickenhaus, while the list of companies that have failed to deliver includes dozens of names. Some notable mentions include SSC, Trion and Lyons Motor Car.

There seems to be an inverse law stating that the more outrageous the performance claims, the lower the chances of the car ever being delivered, so we were somewhat doubtful when we first heard of a new American startup called PSC Motors that plans a 1,700-horsepower hybrid supercar. However, after checking with the company’s CEO, Antonio Calva, we’ve been assured that a concept will be unveiled this coming week and a production version set to follow in 2016.

PSC, which is based in Las Vegas, claims to have been working on the project for the past five years. Its new car is called the SP-200 SIN and it will be a plug-in hybrid combining a V-8 engine with a single electric motor. Final specs will be confirmed on a promised June 1 reveal date but right now PSC is claiming the V-8 engine will displace 9.0 liters and produce more than 1,000 horsepower on its own. The electric motor will add around 650 hp, bringing the car’s total output to the aforementioned 1,700 hp.

The car’s construction will be a mix of carbon fiber and aluminum, helping get the curb weight down to around 3,100 pounds. The engine will be mid-mounted and mated to an eight-speed dual-clutch transmission, with drive going to the rear wheels only. The electric motor is said to be mounted at the rear axle and with a full charge of an onboard battery the SP-200 SIN would be able to drive up to 30 miles on electric power alone. Charging could be done at home or on the road by drawing energy from the engine.

Initial performance claims include a 0-60 mph time of 2.8 seconds and a top speed in excess of 280 mph.

“When this project was started five years ago, we wanted to do something new, something special that can pay tribute to some of the world’s fastest cars,” Calva said. “Nobody needs 1,000 horsepower, so we gave it more."

Stay tuned for the full reveal of the SP-200 SIN concept tomorrow.