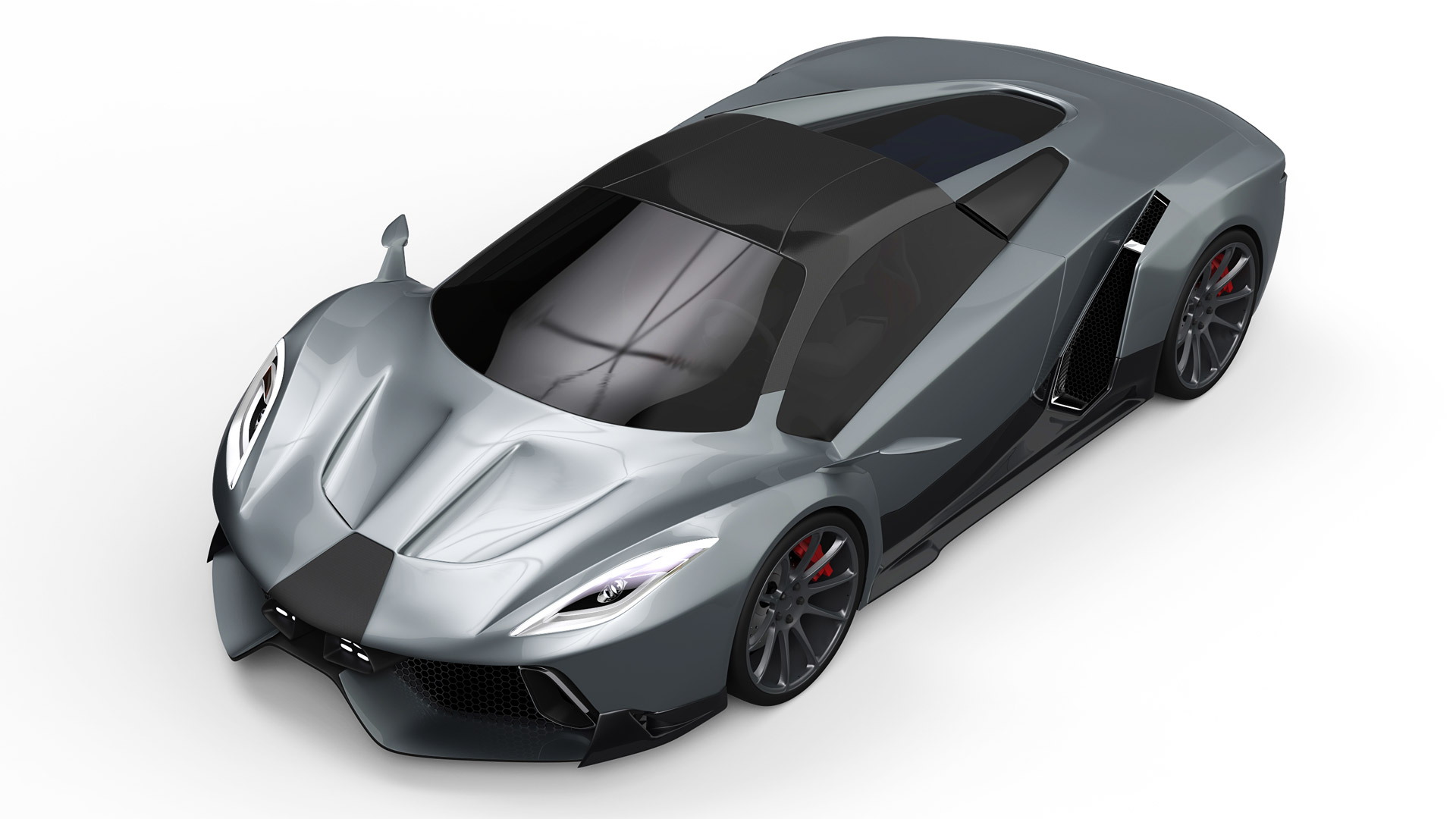 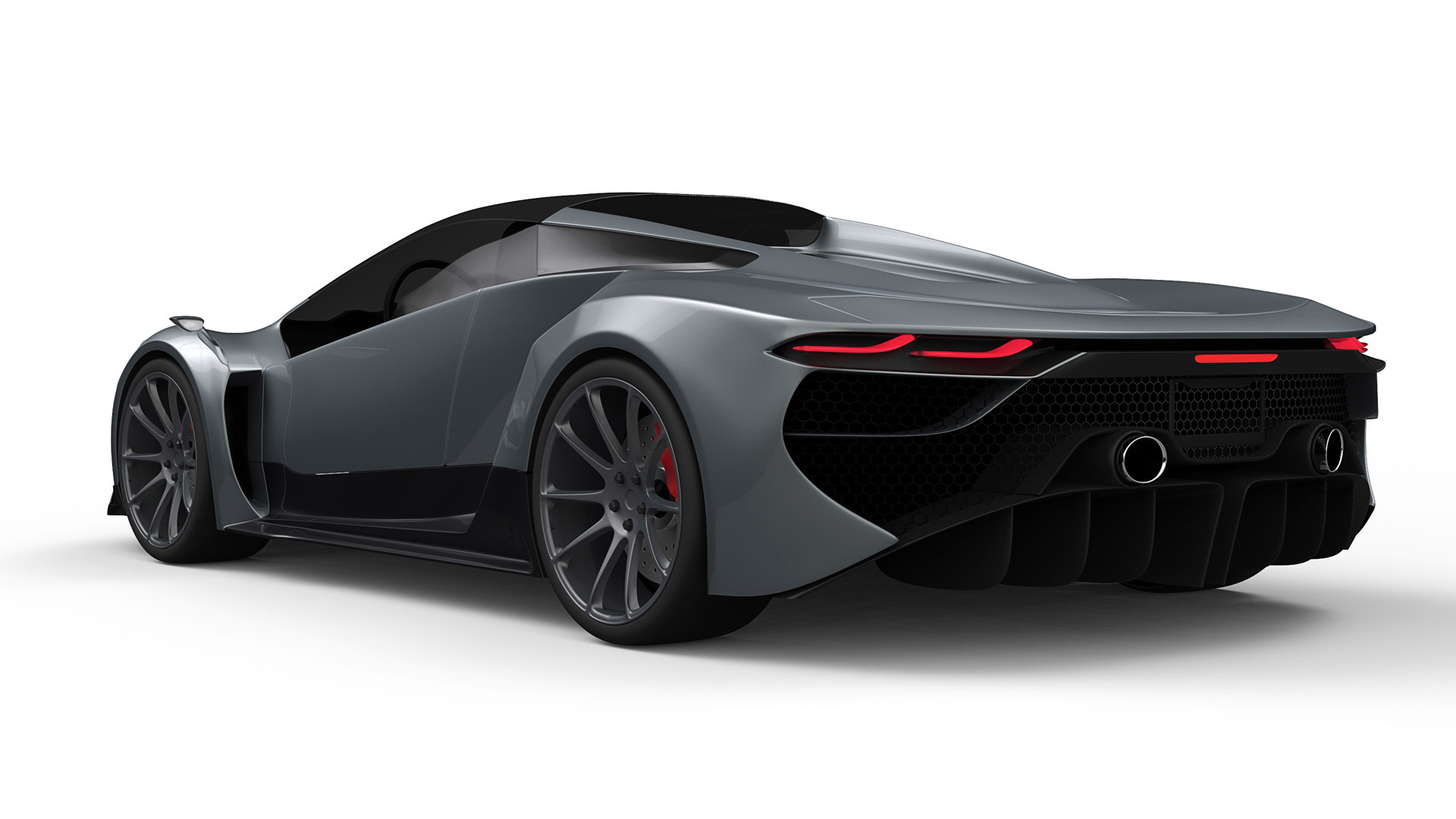 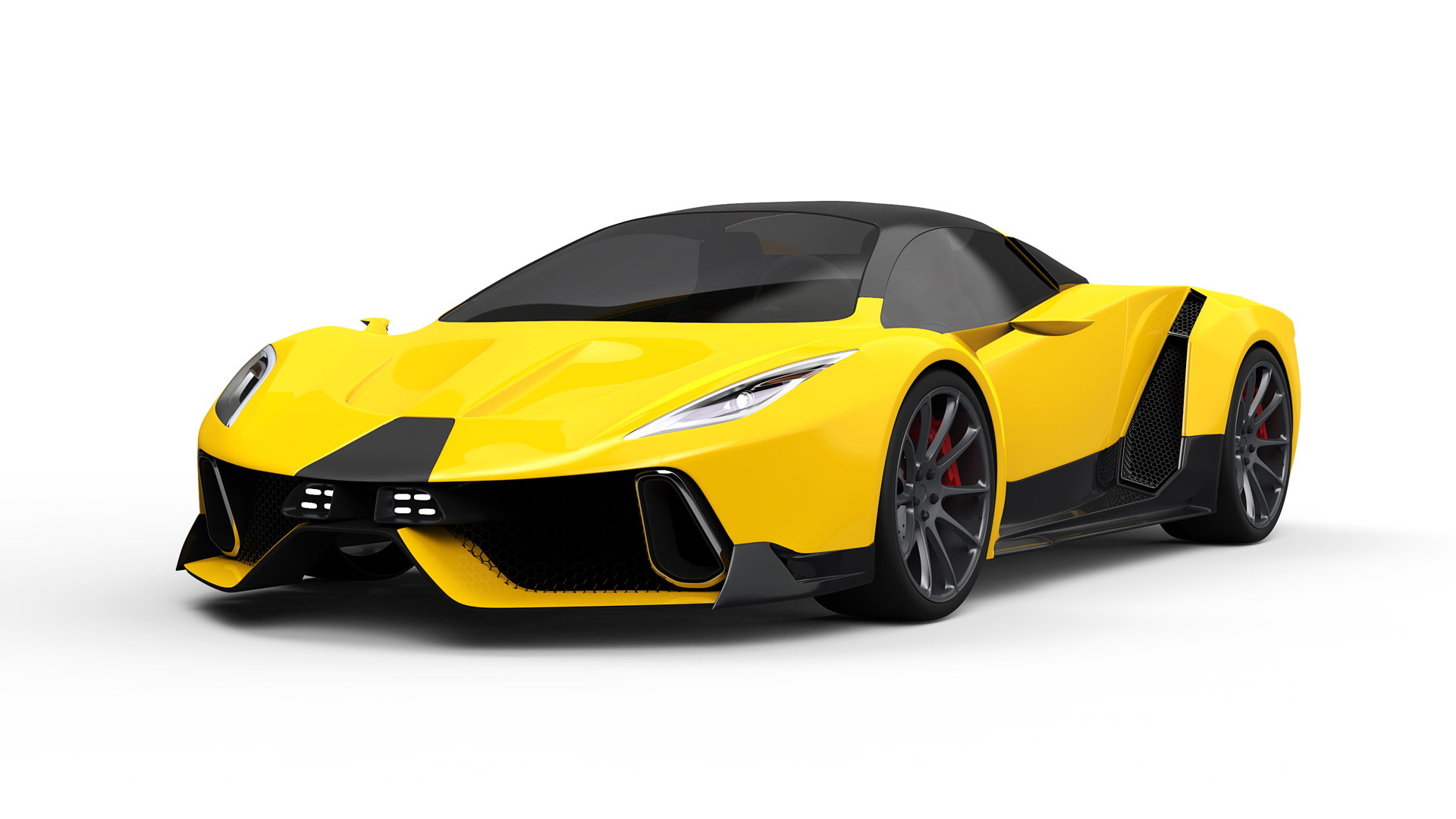 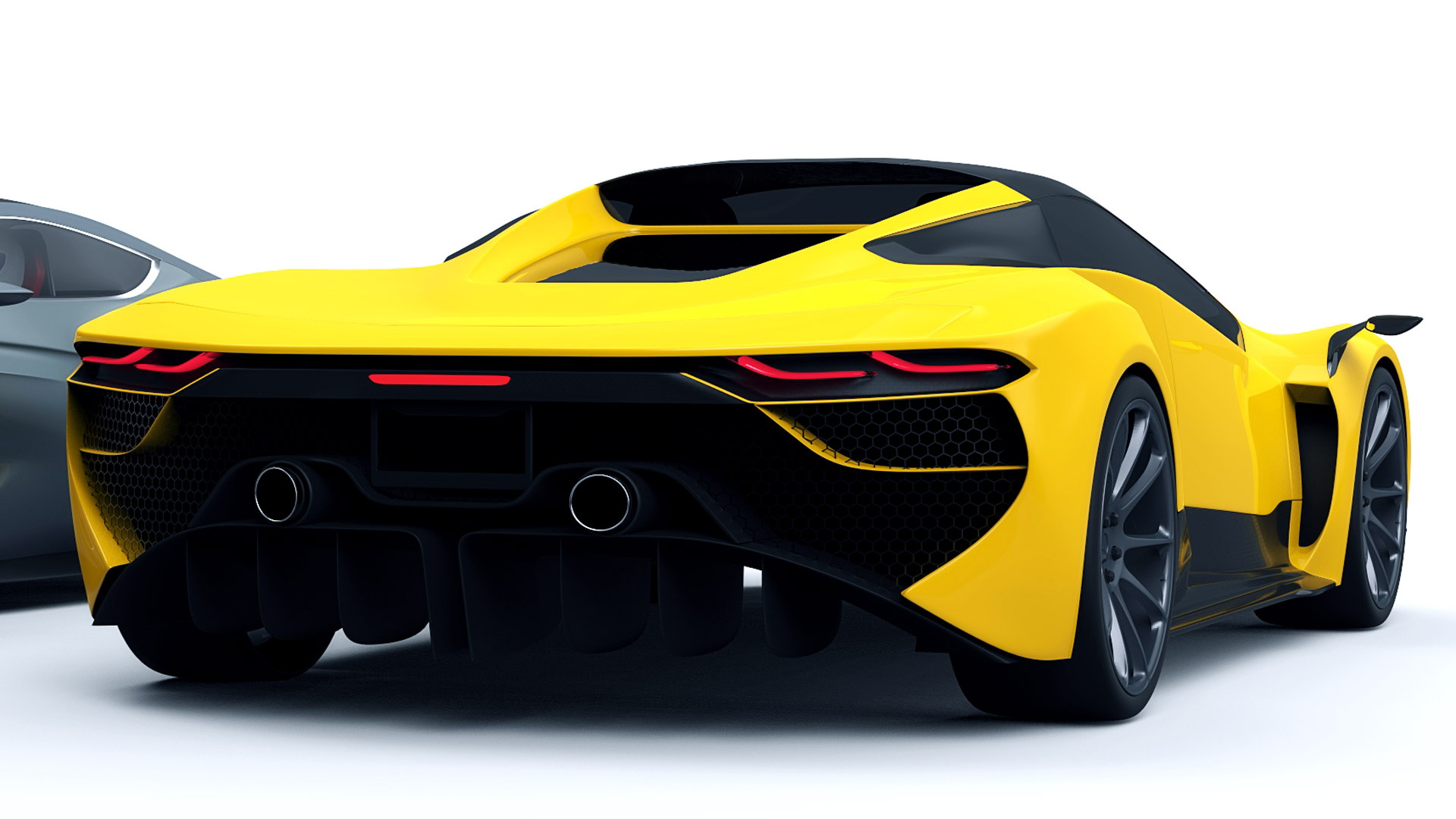 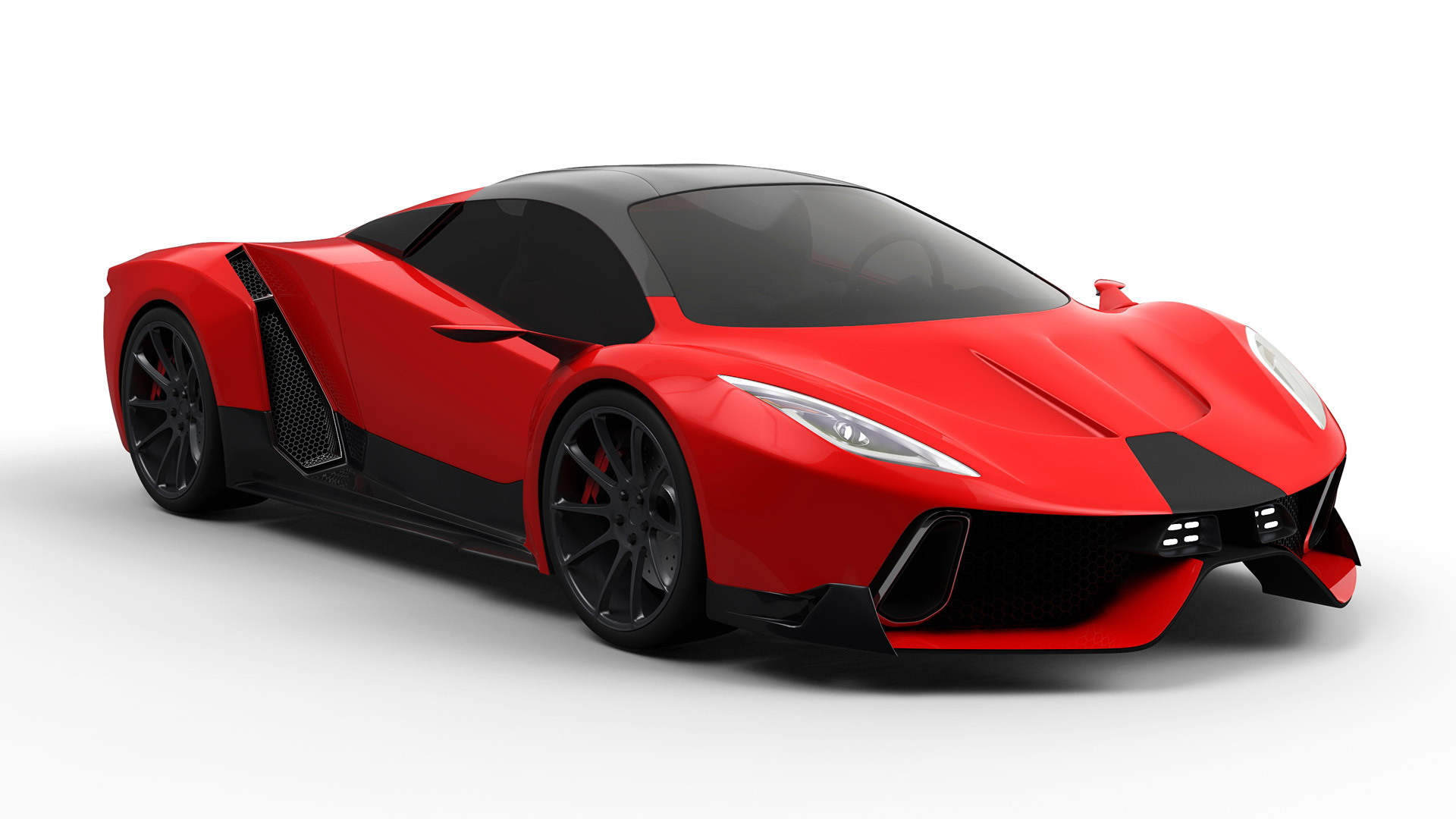 American supercar startup PSC Motors has kept to its world of revealing a new hybrid supercar by today’s date, but right now it’s hard to believe the company will be able to fulfil its more critical claim of actually building the car. PSC’s car, dubbed the SP-200 SIN, has only been shown as a series of computer-generated renderings, although the company says it's been working on the project for the past five years, and the latest specifications simply scream vaporware.

Not content with the teaser specs announced last week, which would have already made the SP-200 SIN one of the fastest cars on the planet, PSC has now raised the car’s claimed output to 2,400 horsepower. That’s up from a previously claimed rating of only 1,700 horses.

“When this project was started five years ago, we wanted to do something new, something special that can pay tribute to some of the world’s fastest cars,” PSC CEO Antonio Calva said in an email. “Nobody needs 1,000 horsepower, so we gave it more."

That drag racer-like numbers are said to be generated by a twin-turbocharged 9.0-liter V-8 working in conjunction with an electric motor. The gasoline engine is said to develop as much as 1,650 hp on its own, with the electric motor adding around 750 hp to this figure. An eight-speed dual-clutch transmission with five adjustable driving modes is said to help get the power to the ground, all through the rear wheels.

The electric motor is said to be mounted at the rear axle, and with a full charge of an onboard battery the SP-200 SIN would be able to drive up to 60 miles on electric power alone, up from 30 miles stated previously. Charging could be done at home or on the road by drawing energy from the engine.

This is all said to sit in a bespoke chassis constructed from carbon fiber and aluminum. The curb weight is now claimed to be about 3,750 pounds, up from 3,100 lbs stated previously.

What kind of performance is PSC promising? The 0-60 mph acceleration run should take 2.6 seconds and the top speed should lie somewhere above 280 mph, according to the company’s own estimates, of course.

PSC says it’s taking orders for the first five examples of the SP-200 SIN and intends to start production in 2016.