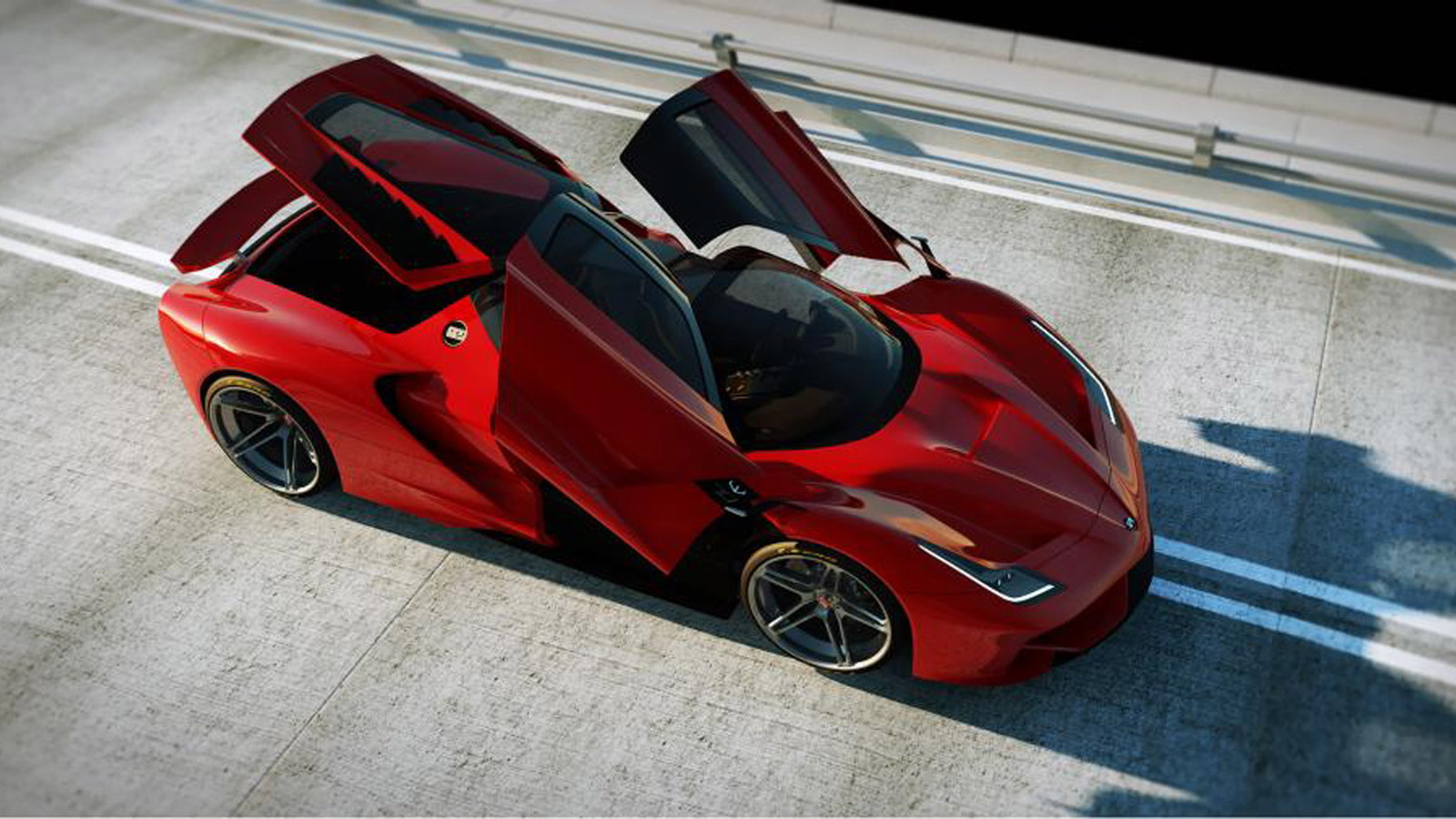 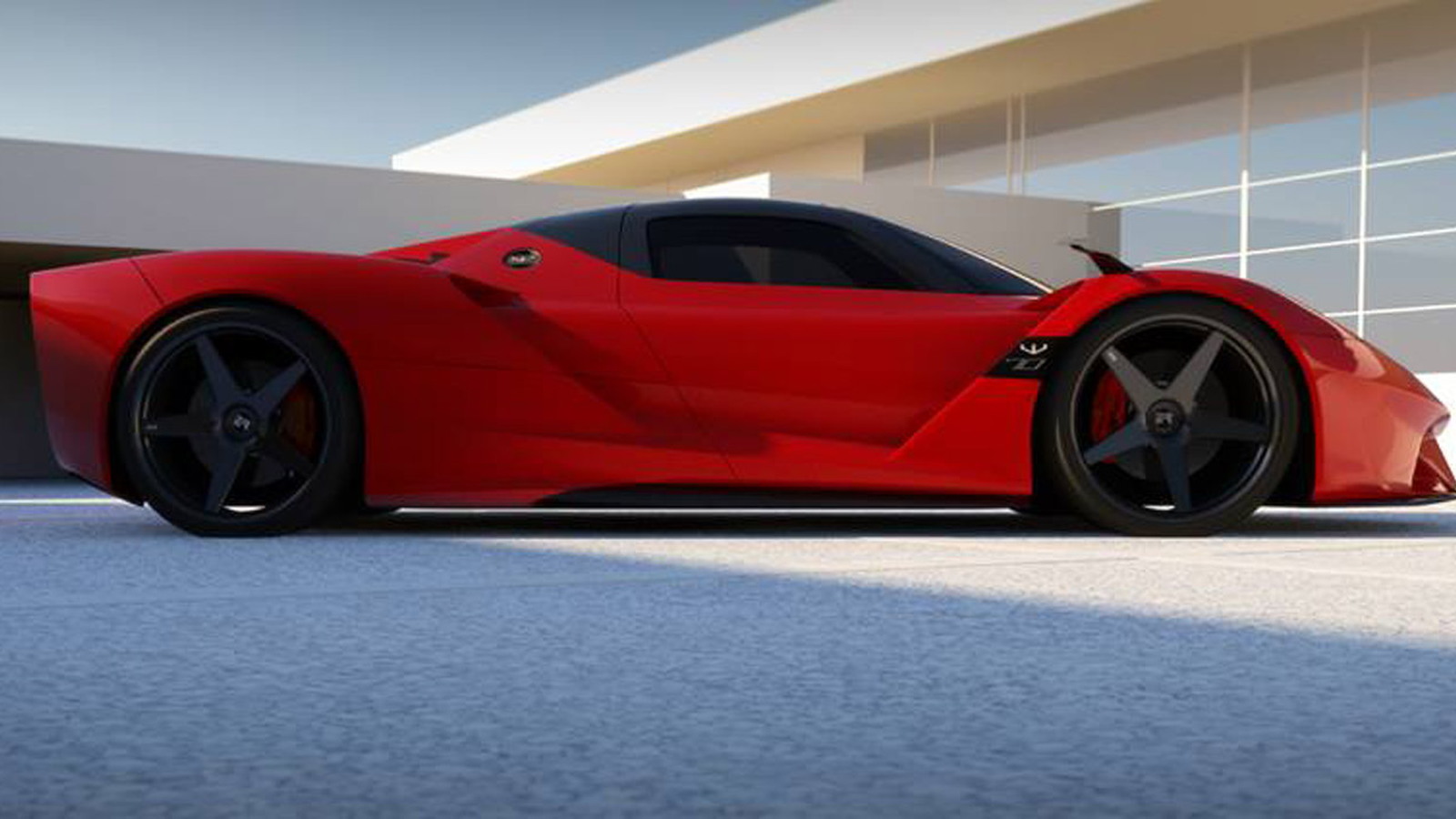 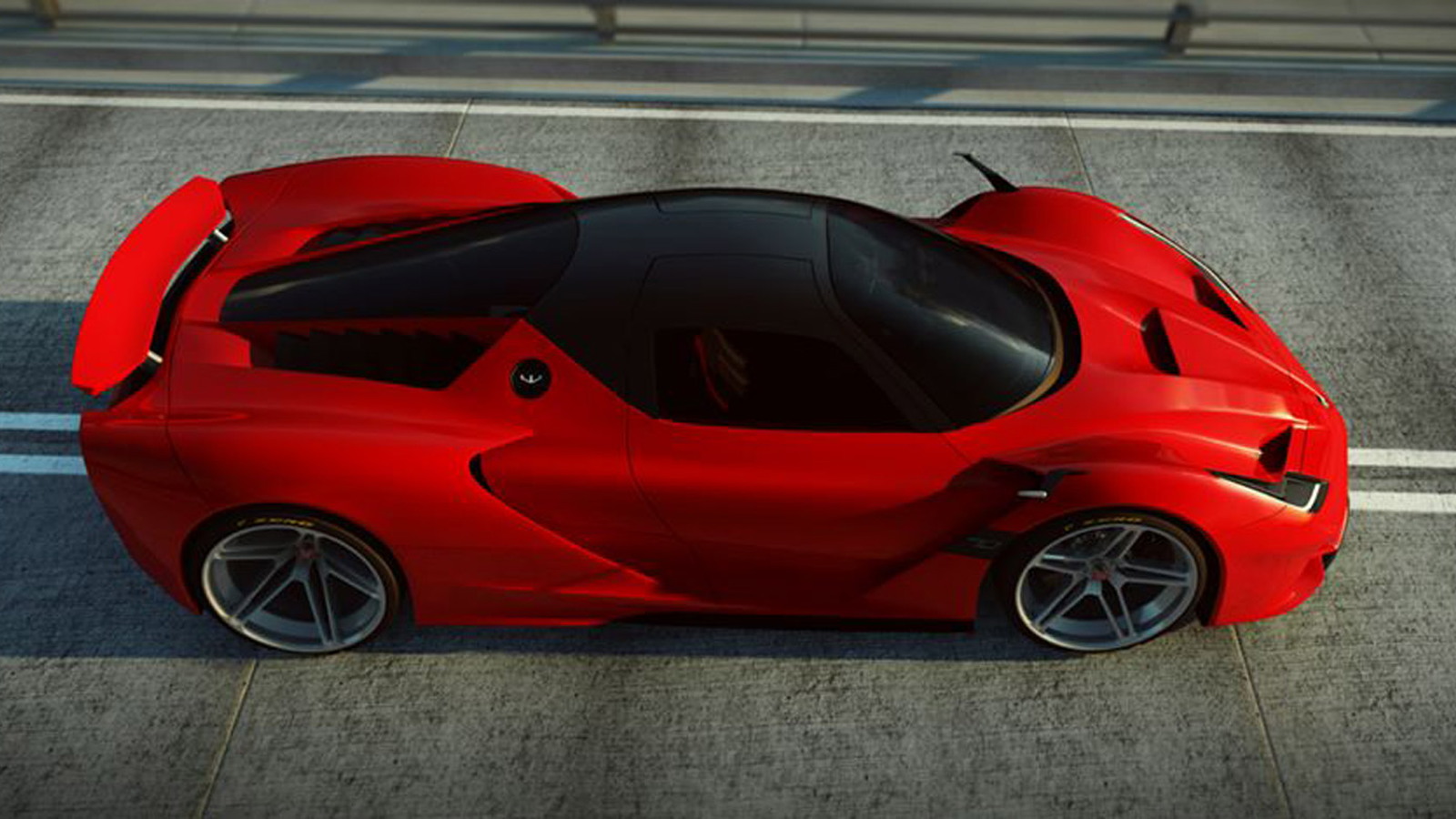 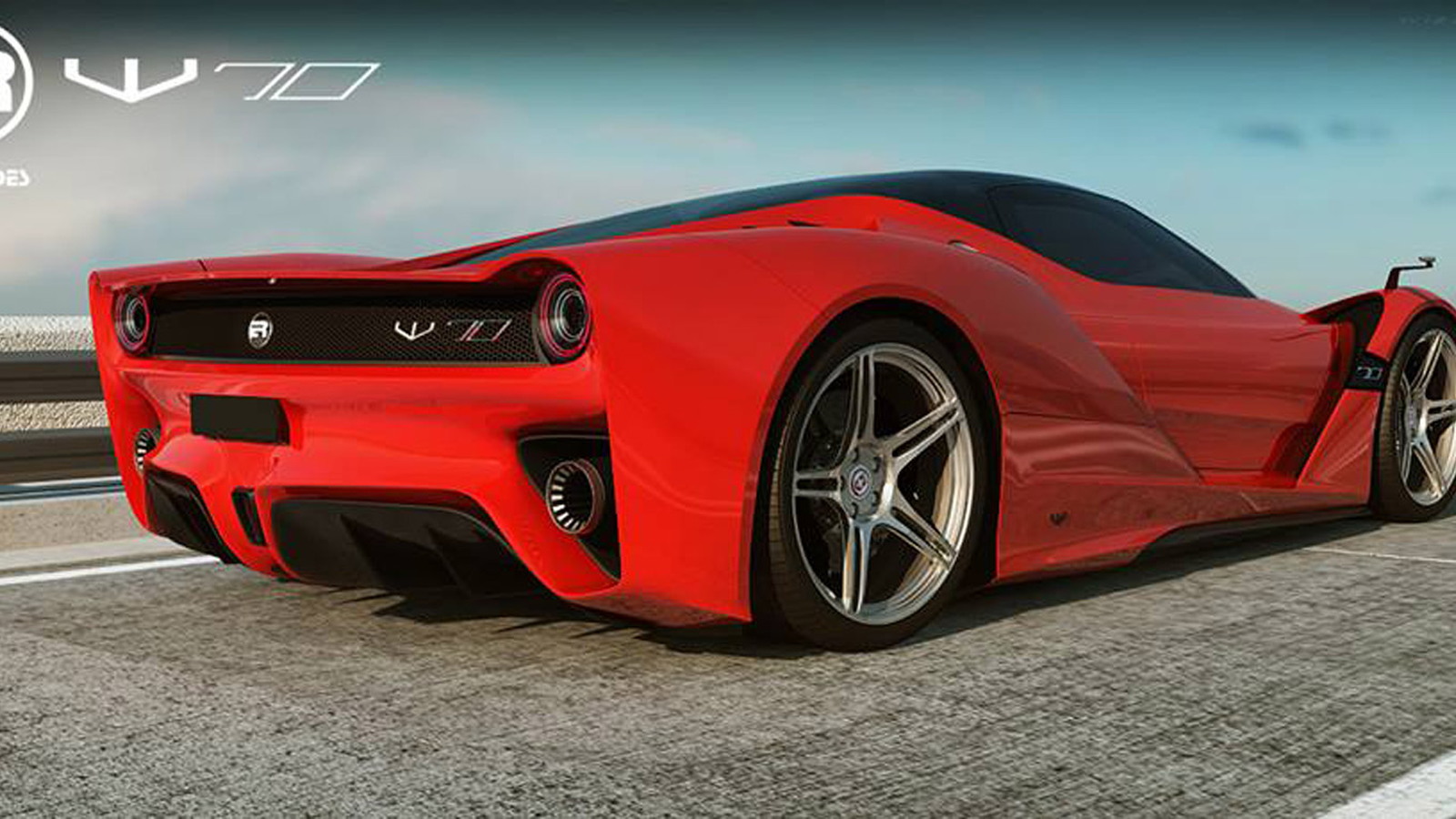 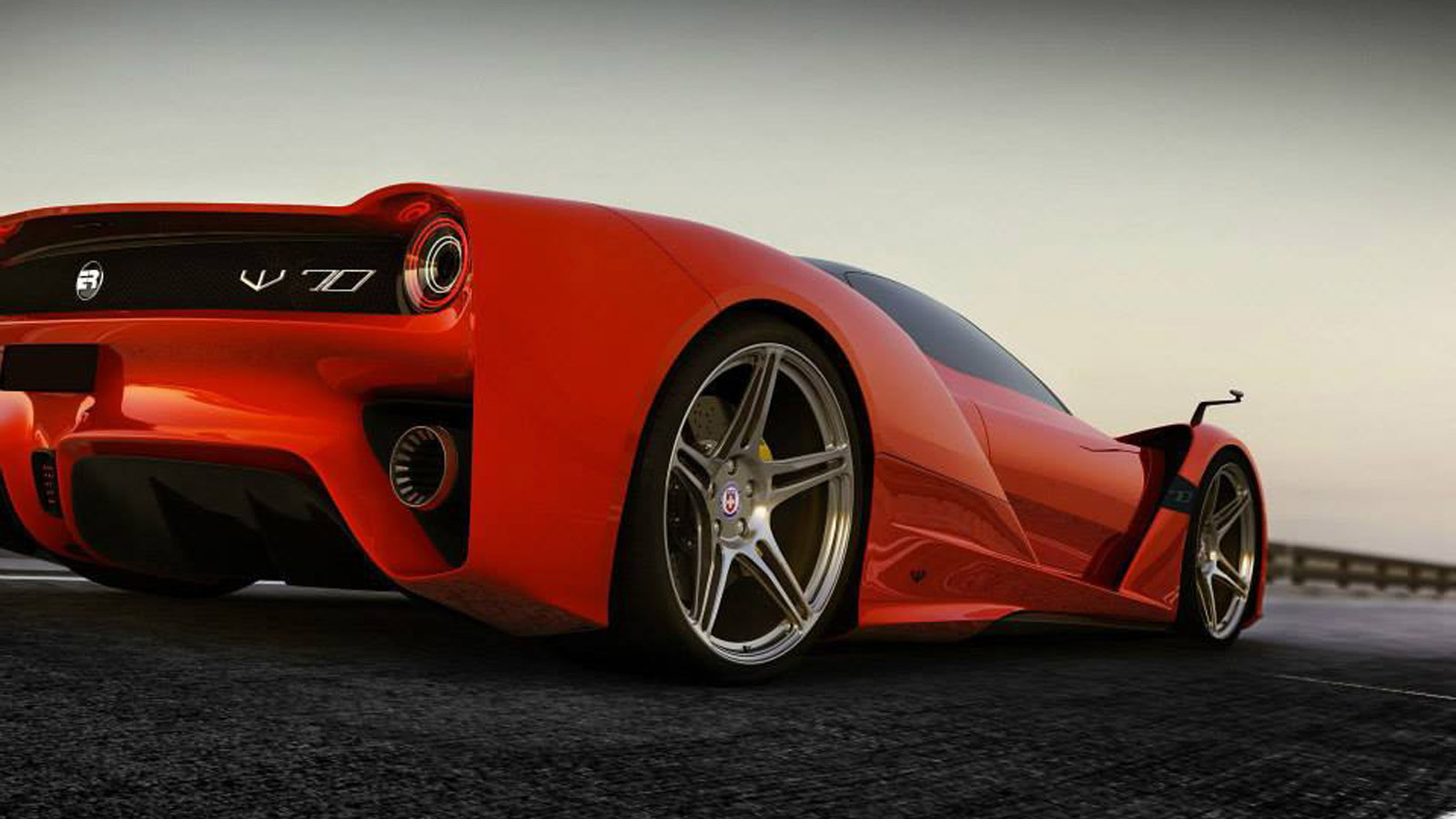 A company by the name of Exotic Rides and based in Orlando, Florida has come out with a series of renderings for a new supercar it plans to build. The company has already started taking orders for the car, which is called the W70, and promises to have it ready by 2015.

Drive is said to come from a 7.0-liter LS7 V-8 sourced from General Motors Company [NYSE:GM], with peak output capped at 600 horsepower.

Before you rush off to call your accountant or bank manager to arrange your finances, take note that Exotic Rides’ only online presence is a Facebook page.

Furthermore, the design of the W70, which borrows heavily from Ferrari’s LaFerrari flagship, is by an Australian designer by the name of David Williams. He already had the W70 penned for his personal page on deviantART, where it was called the F70, and thus the car wasn’t actually originally commissioned by Exotic Rides.

DON'T MISS: Something Old, Something New For The Chevy Corvette At SEMA

By now you’re probably thinking that the W70 is yet another piece of vaporware. Unfortunately, that certainly could turn out to be the case as we've seen so many times in the past.