Florida is home to quite the number of supercar owners, but few can say that their car was actually built in the state. That won't be the case for buyers of the upcoming Volant supercar from Custom Crafted Cars (CCC).

Based in St. Petersburg, CCC started out life building turnkey examples of the Infiniti G35-based Vaydor G35 kit car. However, CCC President Melvin Juarbe was always keen to build his own supercar, and so he and his team in 2018 started work on a successor. That successor has now been revealed as the Volant.

Unlike the Vaydor G35, which despite its looks actually packs its engine in front of the cabin due to its Infiniti G35 underpinnings, the new Volant will be a mid-engine car. It will also boast a carbon fiber body and “Formula One-inspired” suspension, which we take to mean a pushrod-style setup.

The Volant will be powered by a tuned version of the LT4 6.2-liter supercharged V-8 normally found in the C7 Chevrolet Corvette Z06. The engine will be mated to a 6-speed Mendola sequential transmission and power the rear wheels only.

CCC quotes an output of 800 horsepower for the Volant, which the company said should deliver 0-60 mph acceleration in under 3.0 seconds and a top speed in excess of 225 mph. Stopping power will come from a set of Brembo brakes housed within DPE forged wheels.

CCC hasn't revealed the interior but said there will be a “Tesla-style” center stack and a “Mercedes-Benz-style” instrument cluster. The company also claims there will be luxuries like heated seats, a surround-view camera, and WiFi connection. 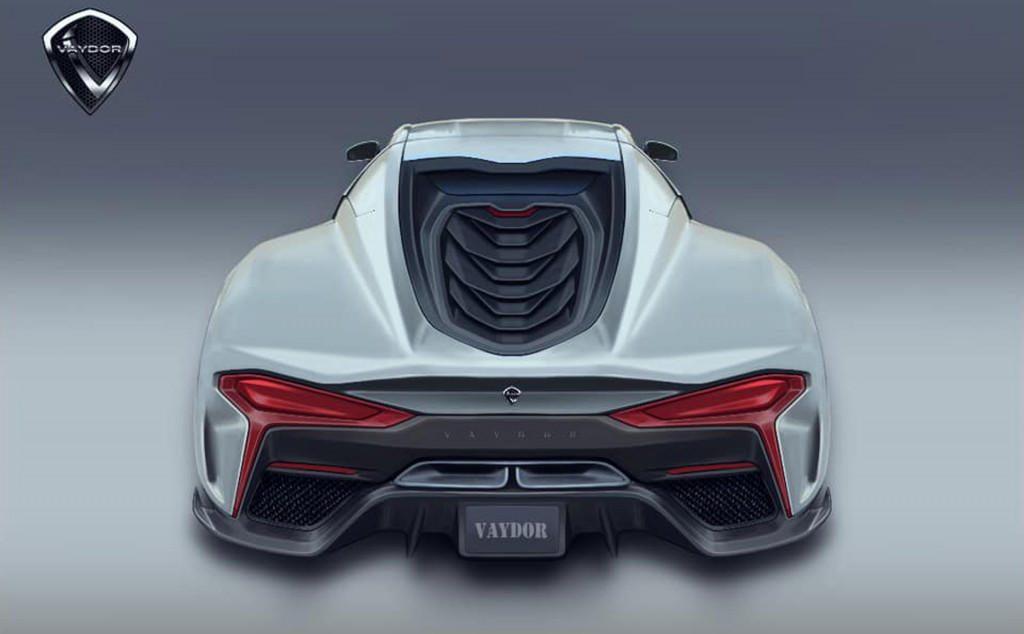 How much can one expect to pay for a Volant? The start pricing is set at $250,000. No word yet on when the car will be delivered.

“This Volant will be unlike anything else on the road,” Juarbe said in a statement. “Each one will be hand-built and customized to the owner's specifications. Our goal is to provide unparalleled performance and a luxury experience from American builders and designers.”

Note, this isn't the first supercar to come out of Florida. But in 2016, Orlando-based Exotic Rides presented the LaFerrari-inspired W70.