If a standard VIN won't do, know those who order a 2020 Chevrolet Corvette Stingray can take things a step further.

Much like the C7-generation car's program, those who place a factory order can customize their VIN with digits that have a deeper meaning. Cars Direct reported on the news on Tuesday after viewing the latest order guide for the mid-engine Corvette Stingray. Just like the C7 Corvette's program, the VIN customization will be relegated to the last five digits of the number.

That leaves open dates of important events or any combination of figures one's heart desires. Do know the service is a first come first serve ordeal. Naturally, if a customer attempts to order a certain set of digits and they're taken, there can't be duplicates.

For those that do want to take advantage of the program, it's best to act quickly. GM spokesman Kevin Kelley added Chevrolet will reserve VINs for customers that order early enough. Kelley added the option will cost $5,000 for customers interested. At $1,000 a digit, that's not exactly cheap. 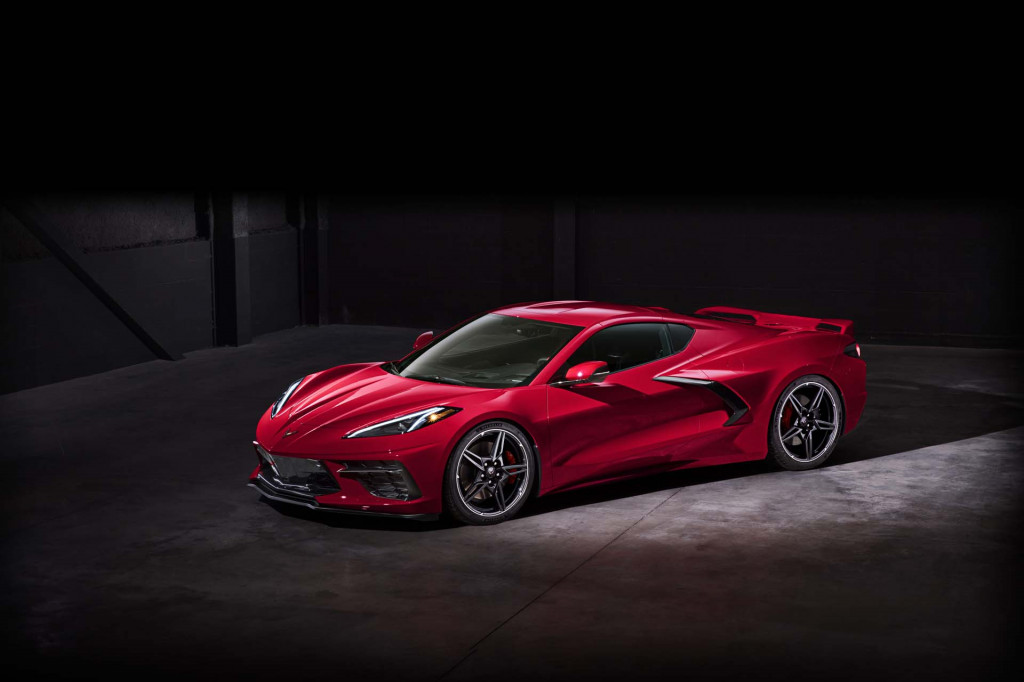 What is surprisingly affordable, however, is the 2020 Corvette Stingray's base price. Chevrolet confirmed at the car's reveal that the mid-engine marvel will start under $60,000 for a base Stingray. Don't hope for a number that flirts with $50,000, though. We imagine the cost will hover in the marketing ballpark of $59,995. After a mandatory destination charge, expect the price before taxes to crest over $60,000.

So far we know the base car will come with a mid-mounted 6.2-liter V-8 that makes 490 horsepower and 470 pound-feet of torque. And the only transmission planned is an 8-speed dual-clutch automatic; sorry #GiveAShift fans, the Corvette team thinks manuals are a dying breed. Look for production of the 2020 Corvette Stingray to start later this year with the first deliveries set to commence in early 2020.