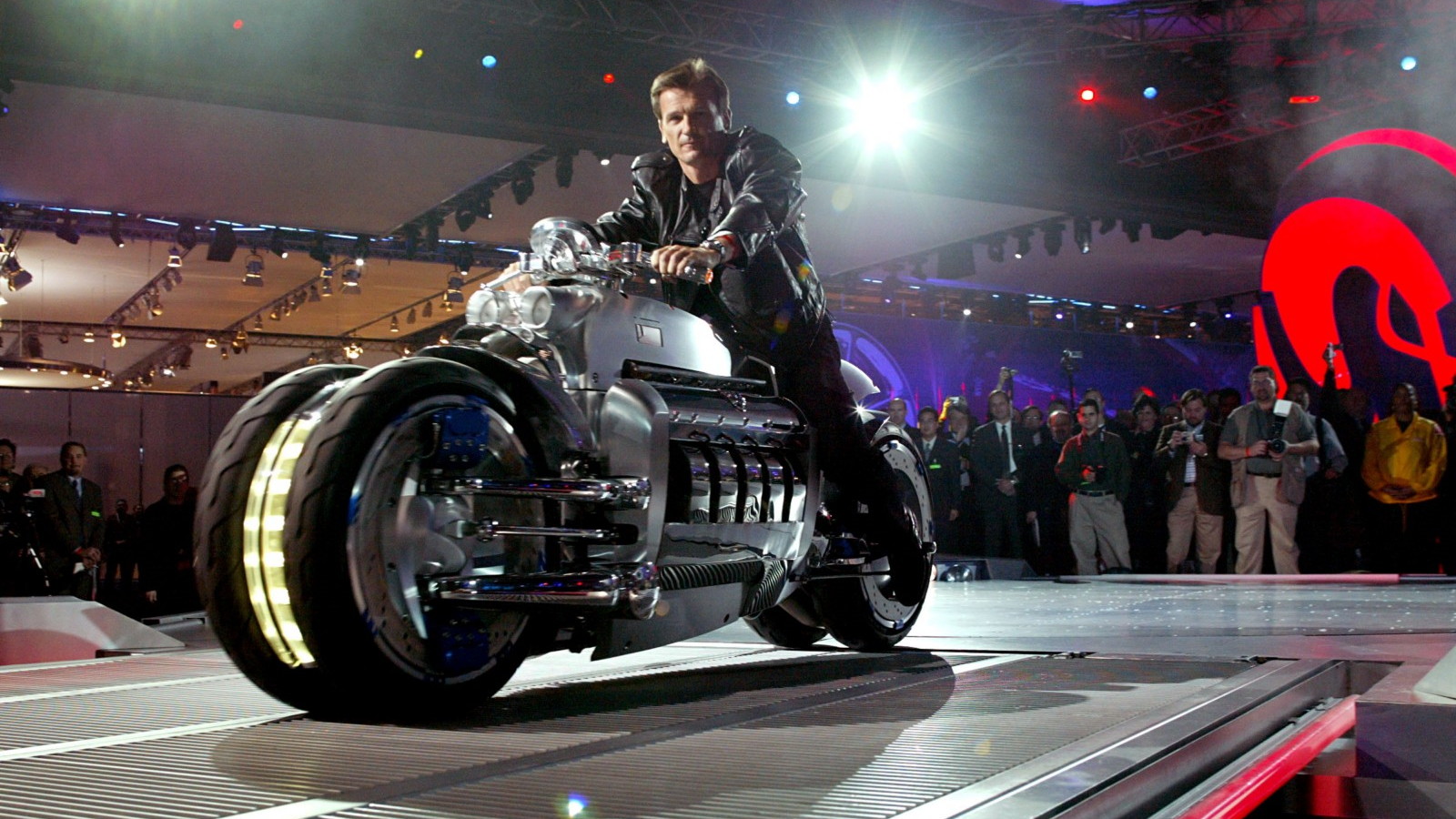 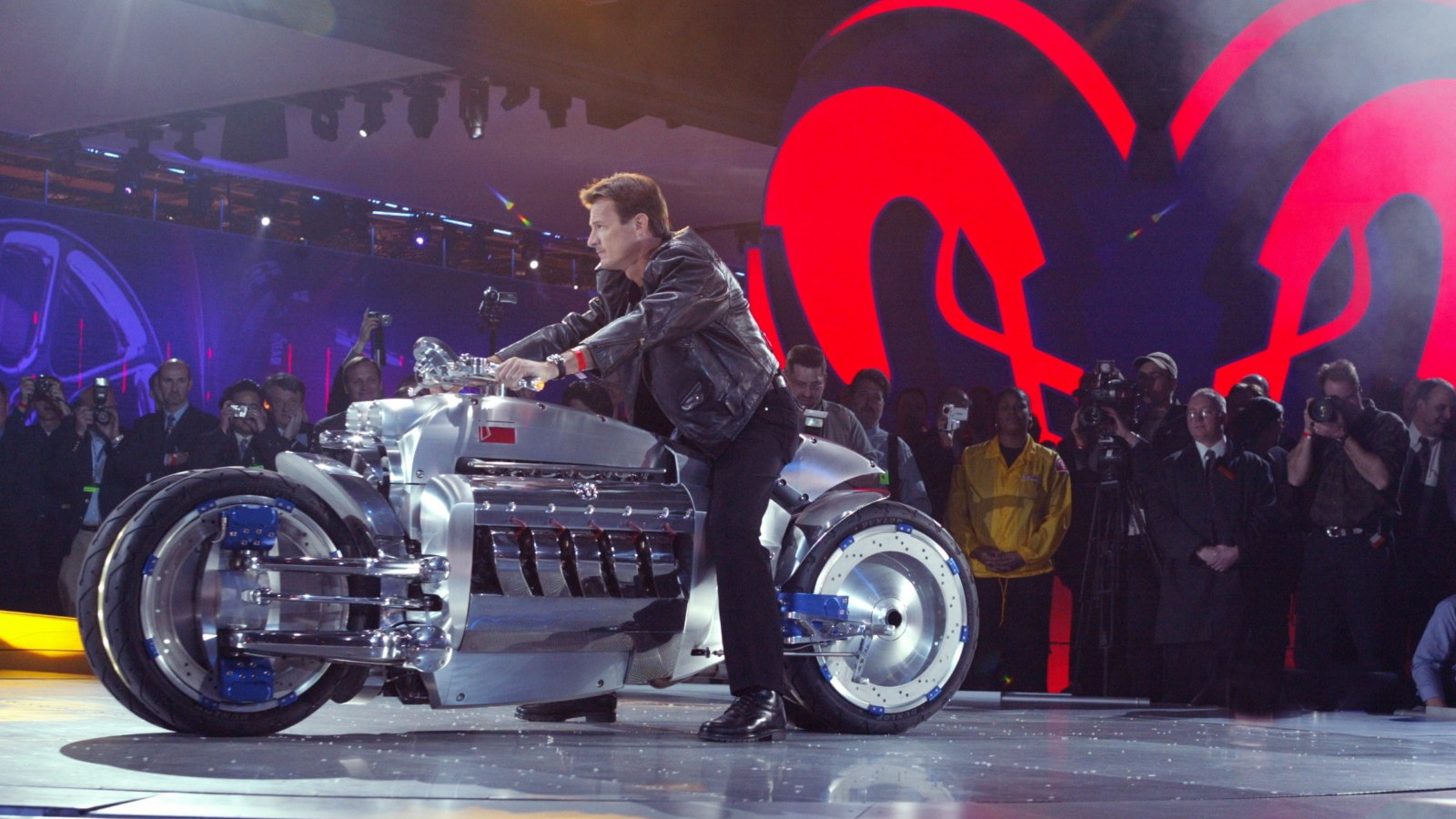 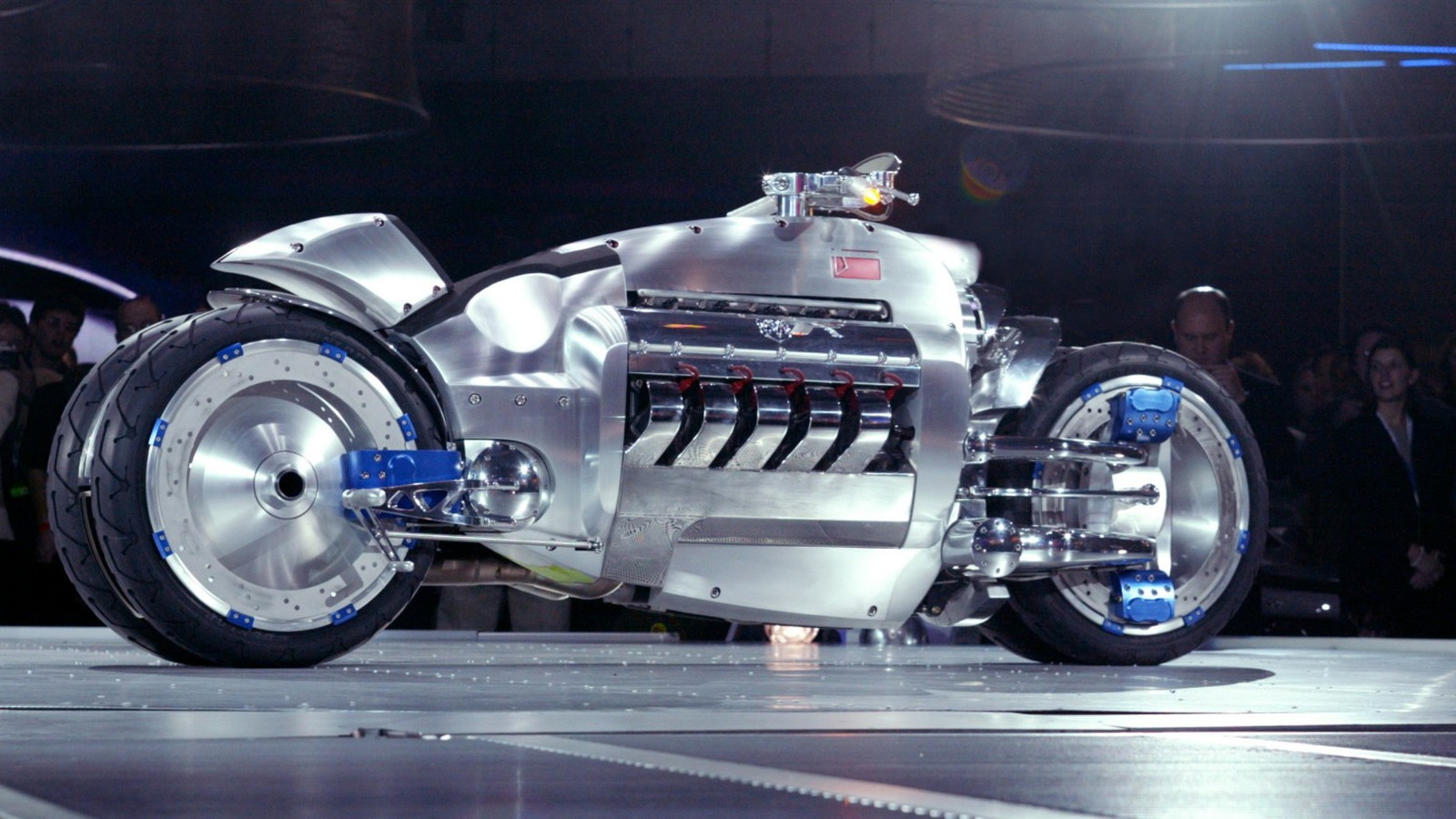 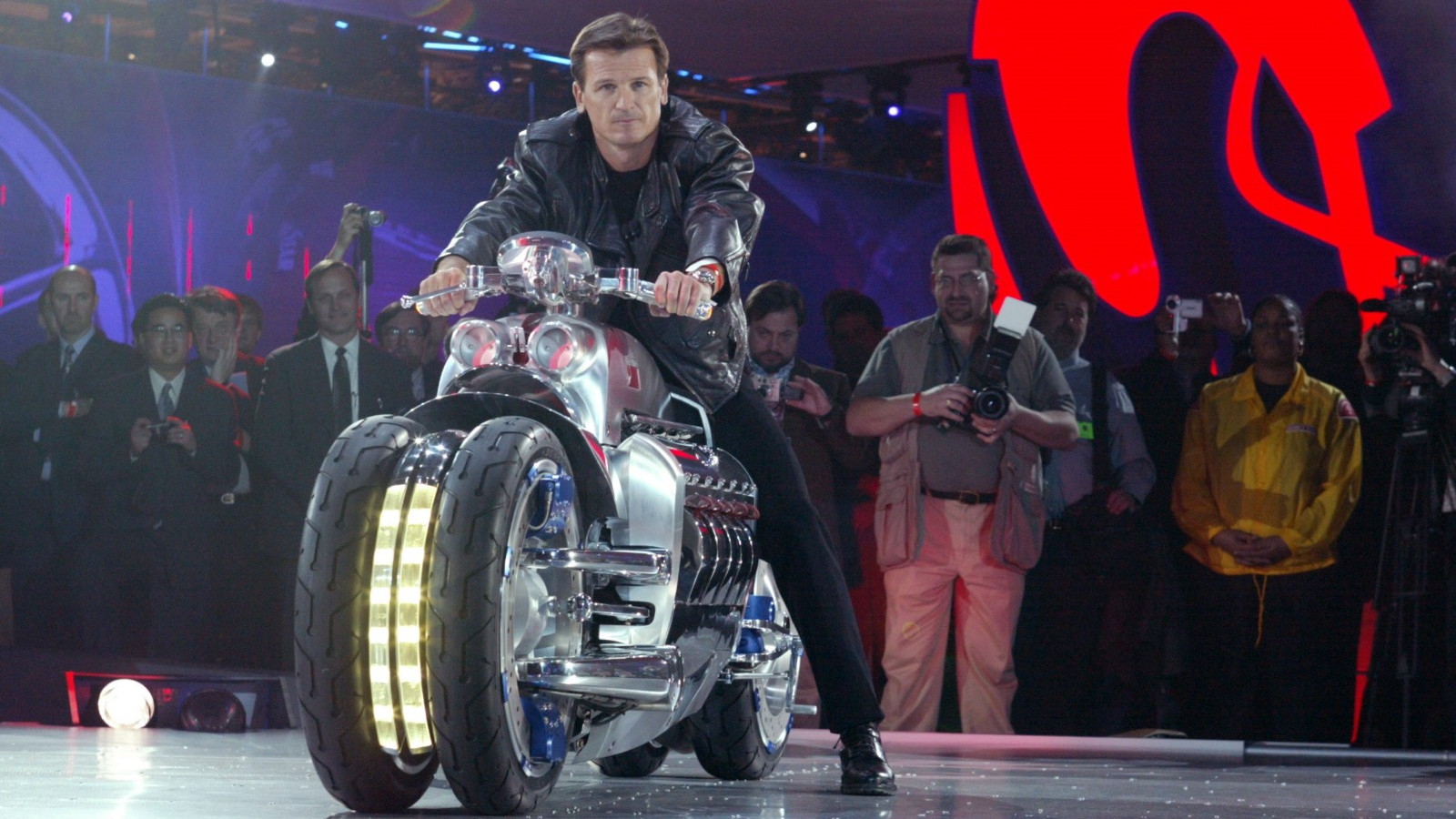 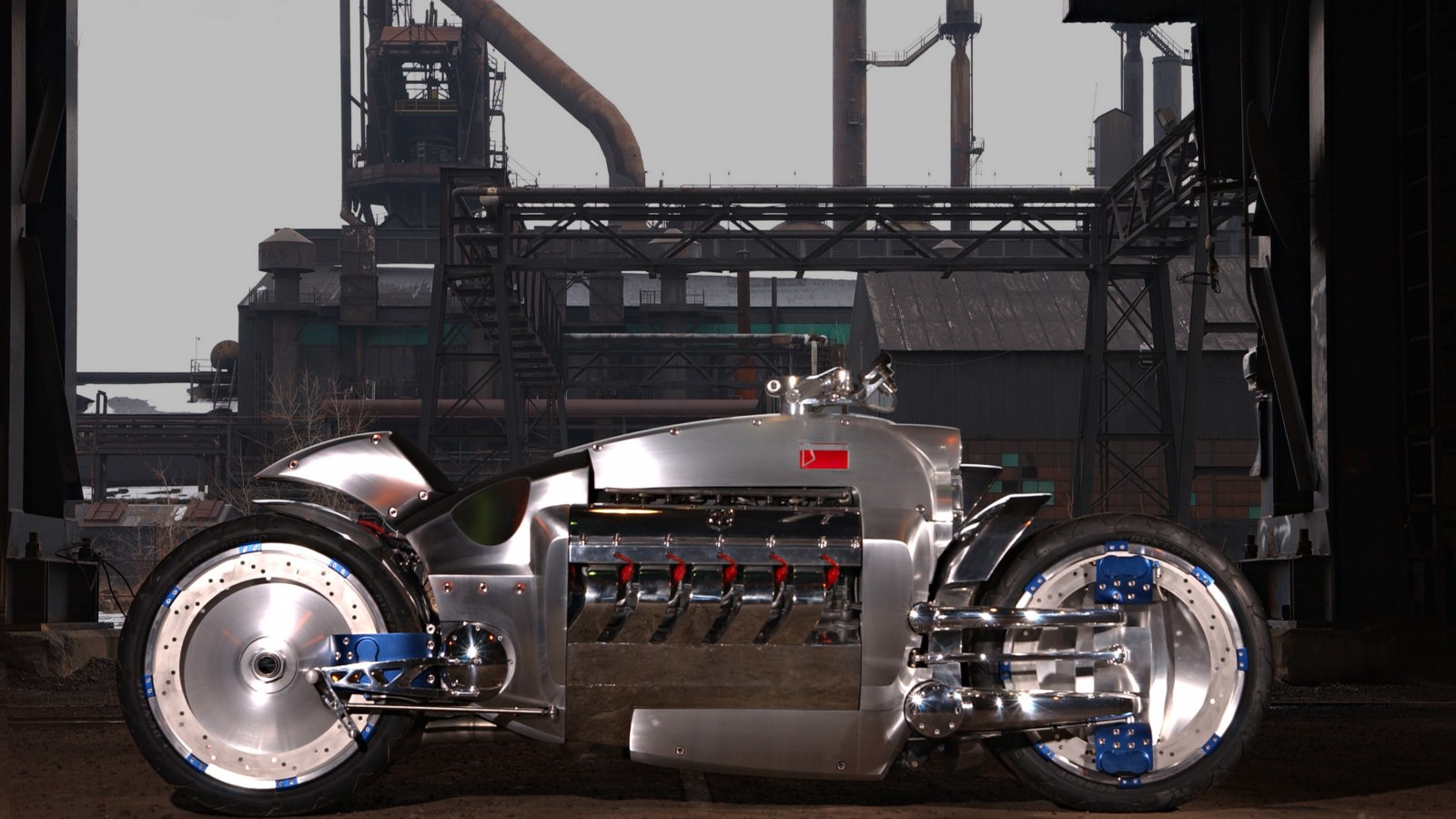 Wolfgang Bernhard is something of a rock star in the automotive executive world, though like any rock star, he's had a bumpy ride. Back when DaimlerChrysler was still giving it a go, he was the man astride the 500-horsepower Dodge Viper V-10-powered Tomahawk as it rolled onto the floor of the 2003 Detroit Auto Show. Now he's being appointed as a member of the Board of Management at Daimler, with one of his chief responsibilities being Mercedes-Benz cars.

The announcement of his appointment to the Board of Management marks something of a change of heart from Daimler's leadership. Bernhard had been with Mercedes-Benz since 1990 in various positions, including heading up the S-Class Assembly Center in 1994 and then CEO of Mercedes-AMG from 1999. He has since held various board positions for Daimler, including a role at Chrysler, where he pushed for cars like the 300C, one of the few bright spots in Chrysler's range of the period. He then left Daimler to join the board at Volkswagen for two years, and later worked as a consultant on the sale of Chrysler to Cerberus.

Bernhard had been expected to be moved to head of Daimler after Juergen Schrempp's exit, but Dieter Zetsche was chosen in his place on opposition to Bernhard from union leadership and Schrempp. Schrempp had been the architect of the doomed Daimler-Chrysler merger. Bernhard returned to Daimler in 2009 as head of Mercedes-Benz vans division, which he will continue to manage.

All of this is to say that Bernhard has a long, strong history in product development and brand management--something Mercedes-Benz could certainly use right now, with a confused jumble of cars obscuring the several excellent vehicles it does have. His new role at Daimler positions him well to have a positive impact on the brand, as he'll be responsible for Mercedes-Benz Cars production and procurement.

Bernhard's addition to the Daimler Board of Management hasn't been approved yet, however, so it's a bit early to start speculating what this ex-AMG chief might have brewing for future Mercedes-Benz cars, but among the alphabet soup of Mercedes-Benz model names, those three letters are the most memorable and--hopefully--influential.