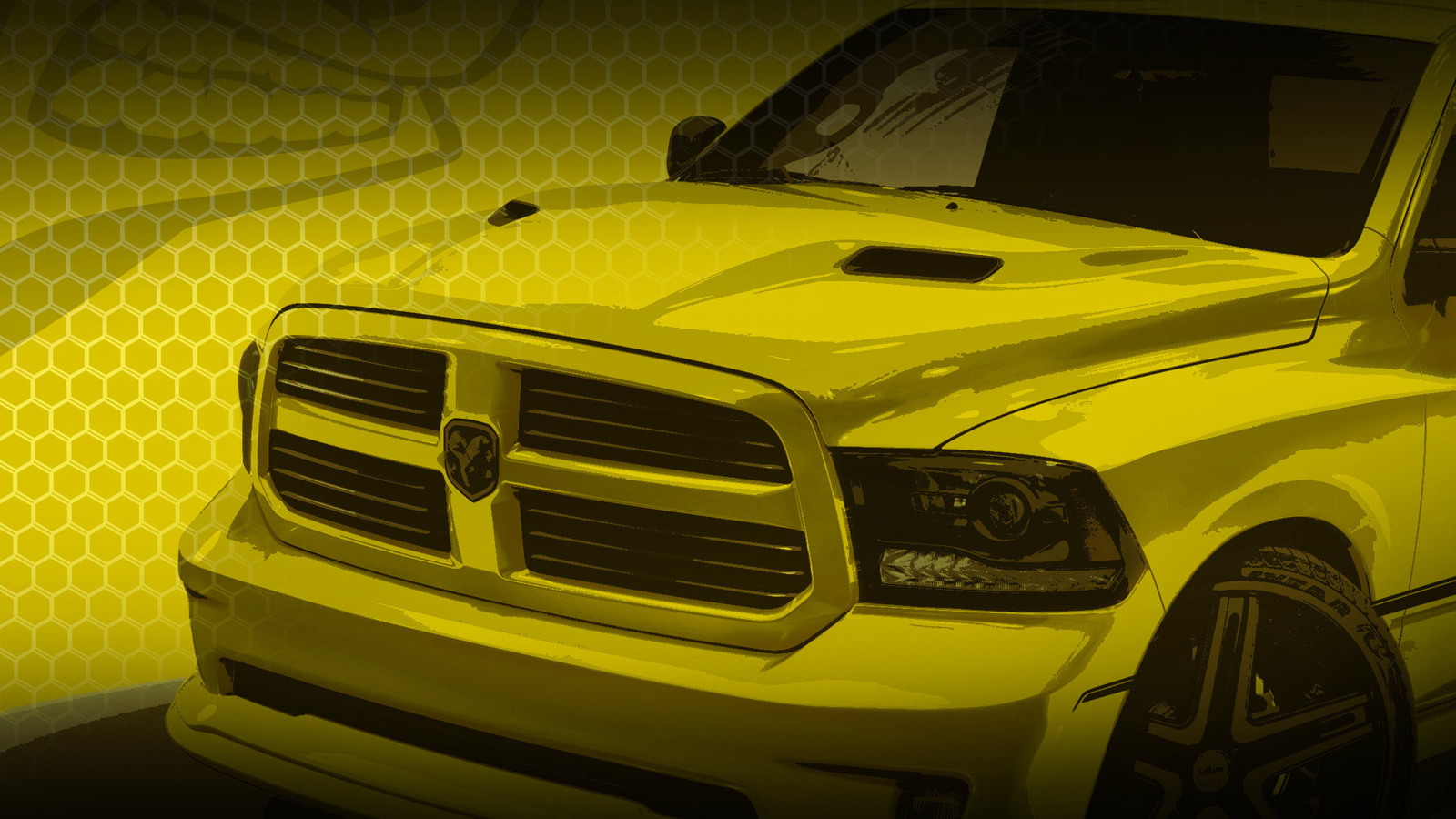 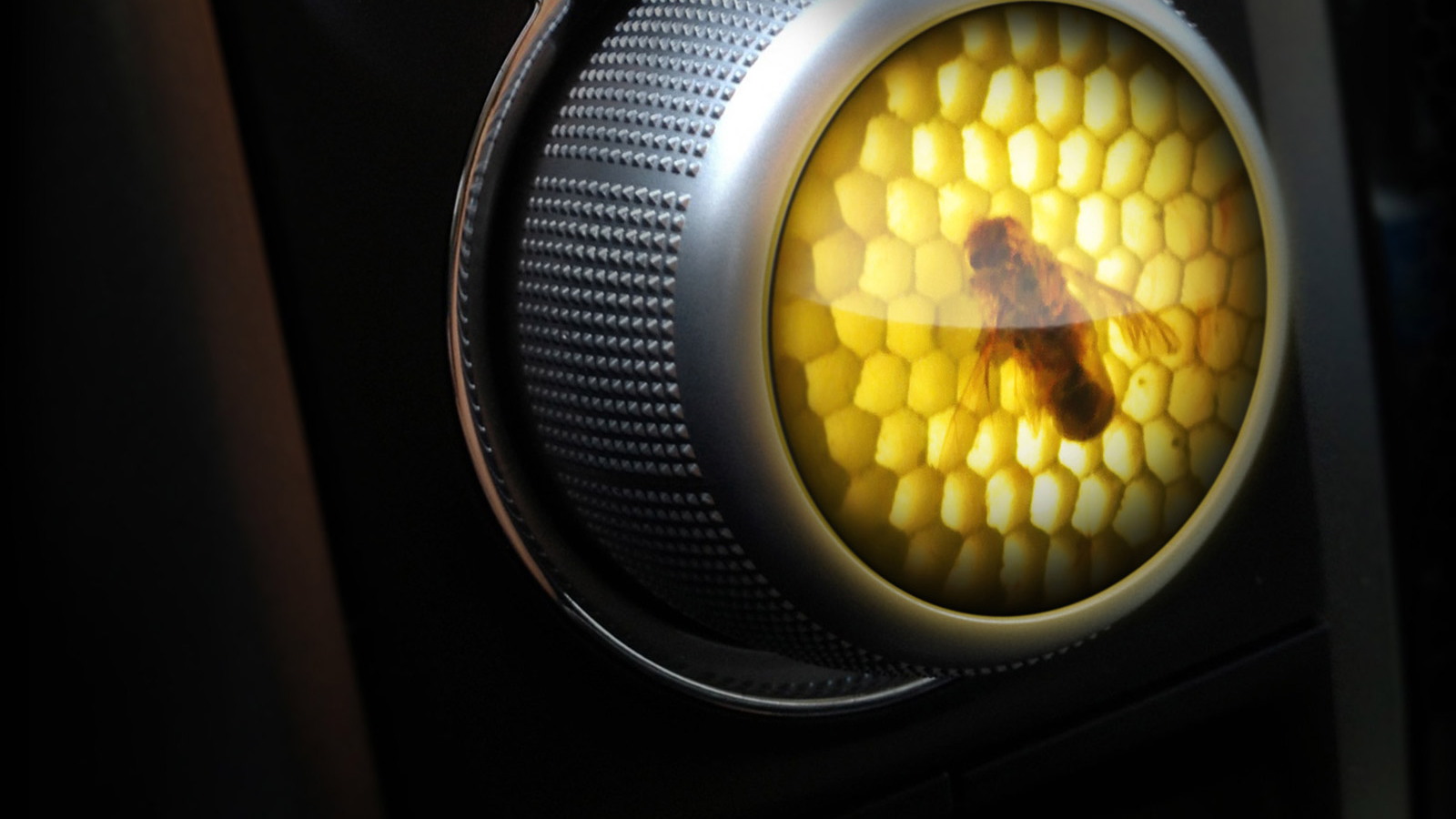 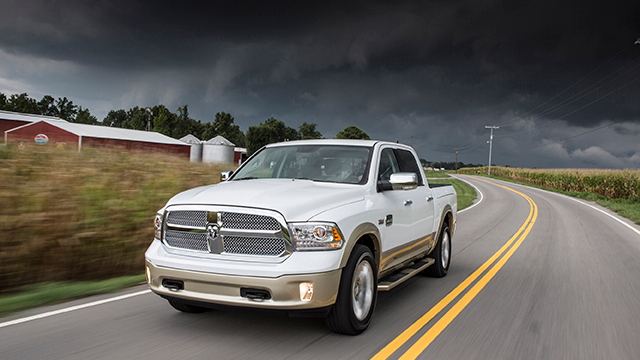 3
photos
Dodge has a modern version of its Super Bee and soon Ram might see its own Rumble Bee performance pickup revived. Ram has released two teaser images of a new 1500 pickup concept that it plans to unveil at the 2013 Woodward Dream Cruise this weekend. If the bright yellow paint doesn’t give away its identity, the inscription “RUMBLE” and the bee located on the center console certainly will.

The last time a Ram Rumble Bee was offered was back in 2005. That vehicle came with a 5.7-liter HEMI V-8 good for 345 horsepower and 375 pound-feet of torque. We’re not sure what this modern version will be packing but it’s a safe bet there will be considerably more power this time around.

The teaser images reveal a powerdome hood with two large air scoops, a sporty front bumper and large alloy wheels. We’re guessing the rumble  buttons located on the center console will allow the driver to open up the exhaust and let the engine give out loud growl.

We’ll have all the details soon, as the new 1500 pickup concept will be unveiled this Saturday. It will have some competition, however, with Ford also showing its 2014 F-150 SVT Raptor Special Edition and 2014 F-150 Tremor at the Woodward Dream Cruise. Anyone in the Detroit area should definitely make their way down.