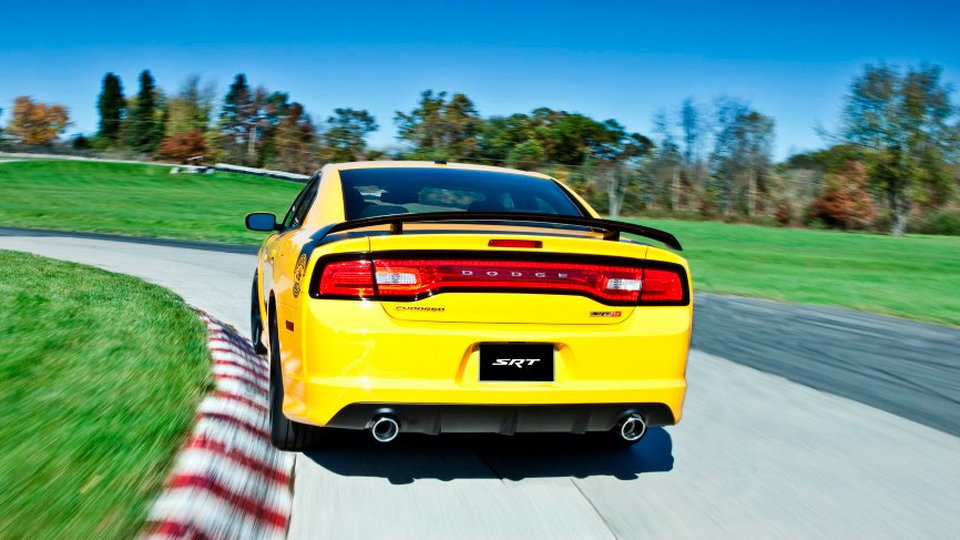 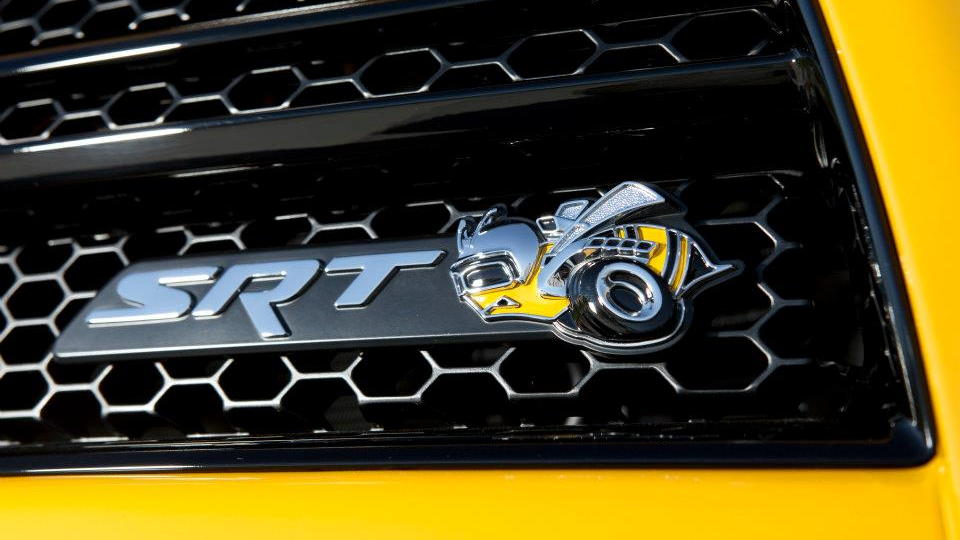 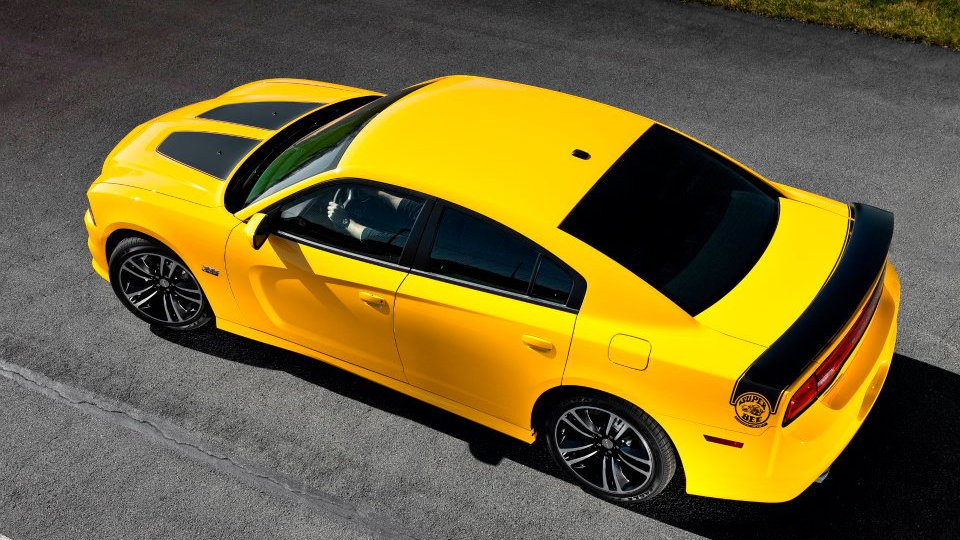 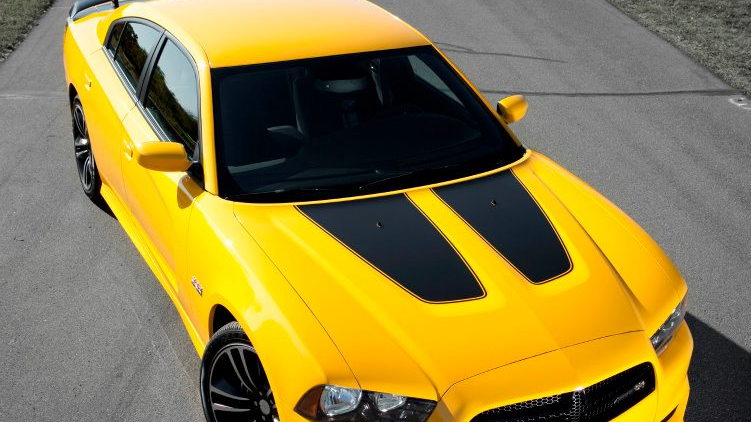 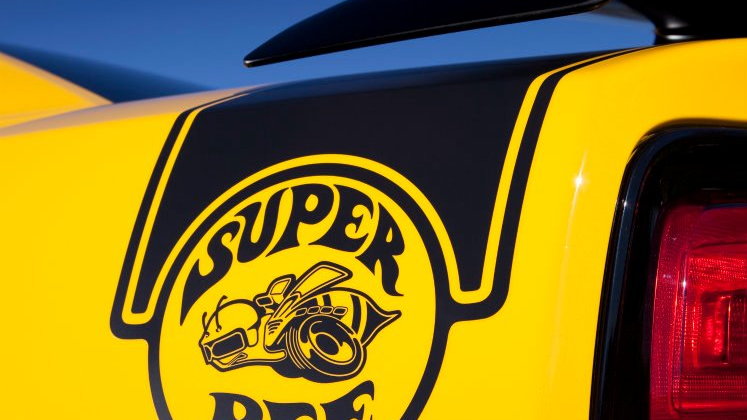 Dodge is bringing the heat to LA next week, or should we say the stinger, as it will debut the 2012 Charger SRT8 Super Bee. Designed for hard-core enthusiasts and muscle car junkies, it was only a matter of time before this blast from the past was brought back for the latest generation Charger.

Starting with the SRT8 as a canvas, the Super Bee retains the 6.1-liter HEMI V-8 and five-speed automatic transmission. Power numbers don't change, but 470 horsepower and 470 pound-feet is nothing to sneeze at. The Super Bee edition Charger will features the 392 HEMI badge, which was brought back for the 2010 Challenger 392 model.

Interestingly, the Super Bee logo on the front fenders highlights the SRT brand for the first time. This is likely an attempt to solidify the newly minted SRT brand.

The 2011 Charger SRT8 Super Bee will be available for order in December, with vehicles hitting dealer showrooms in the first quarter of 2012.

Stay tuned for more details as we attend the 2011 Los Angeles Auto Show next week.