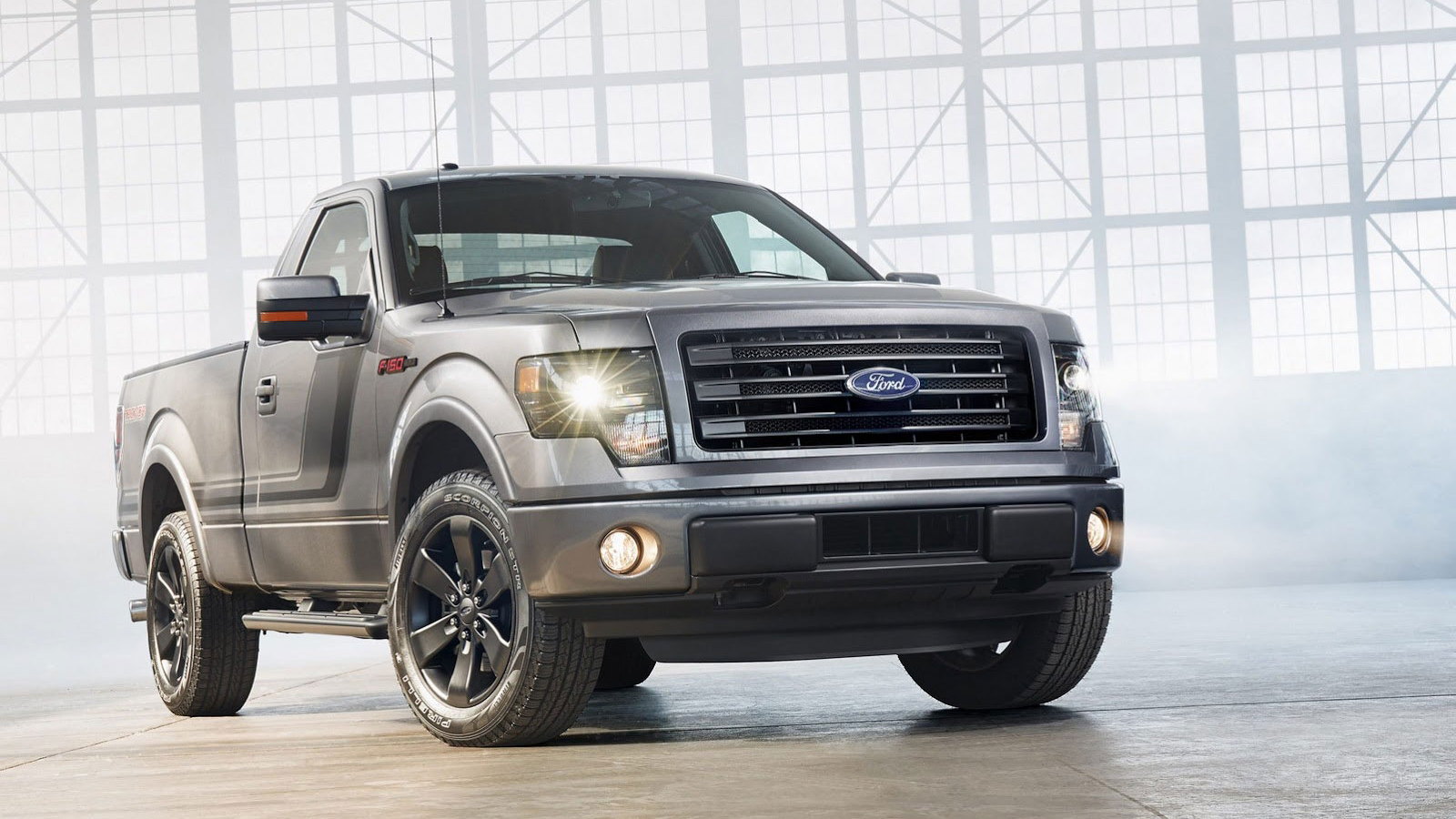 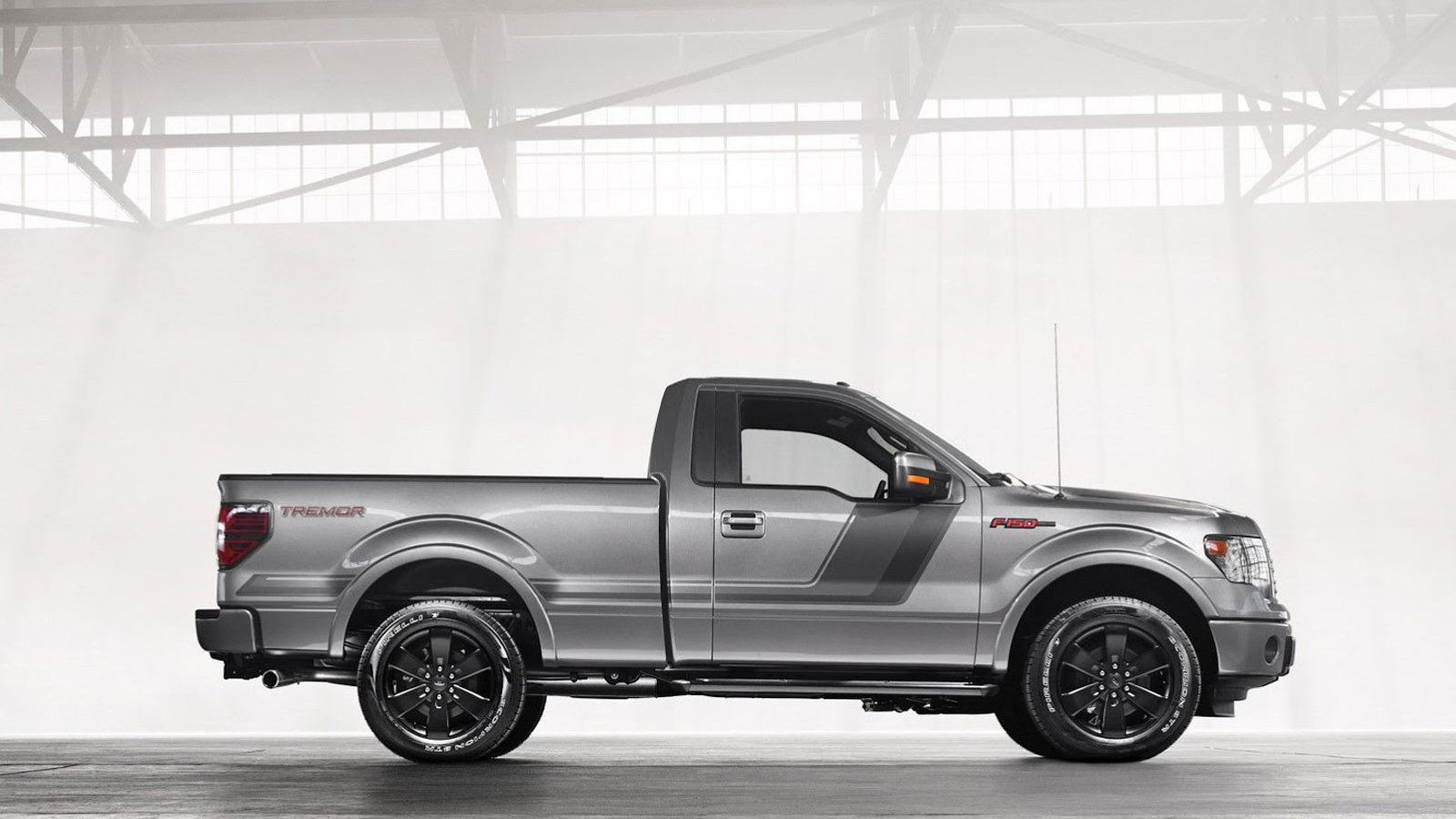 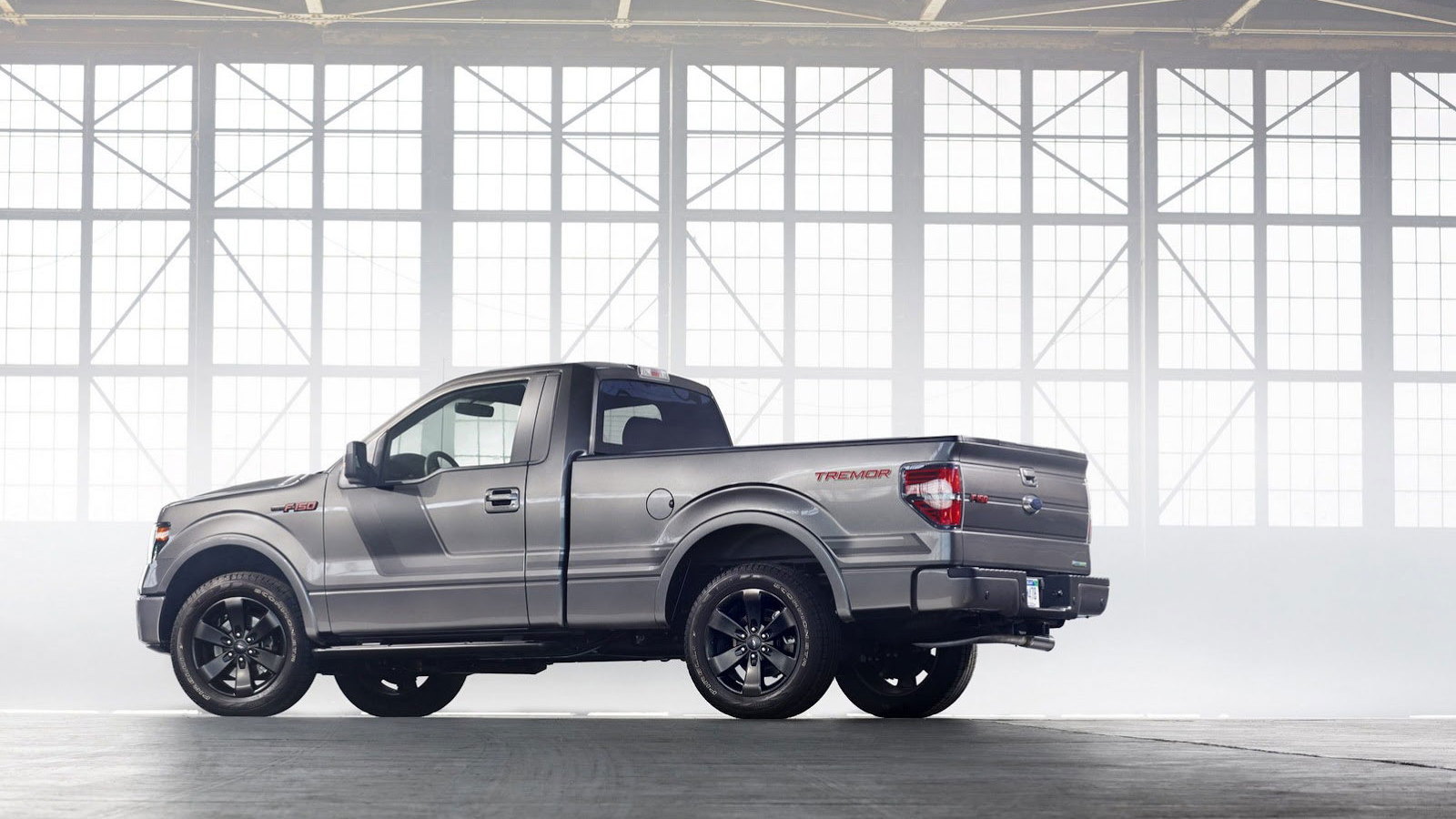 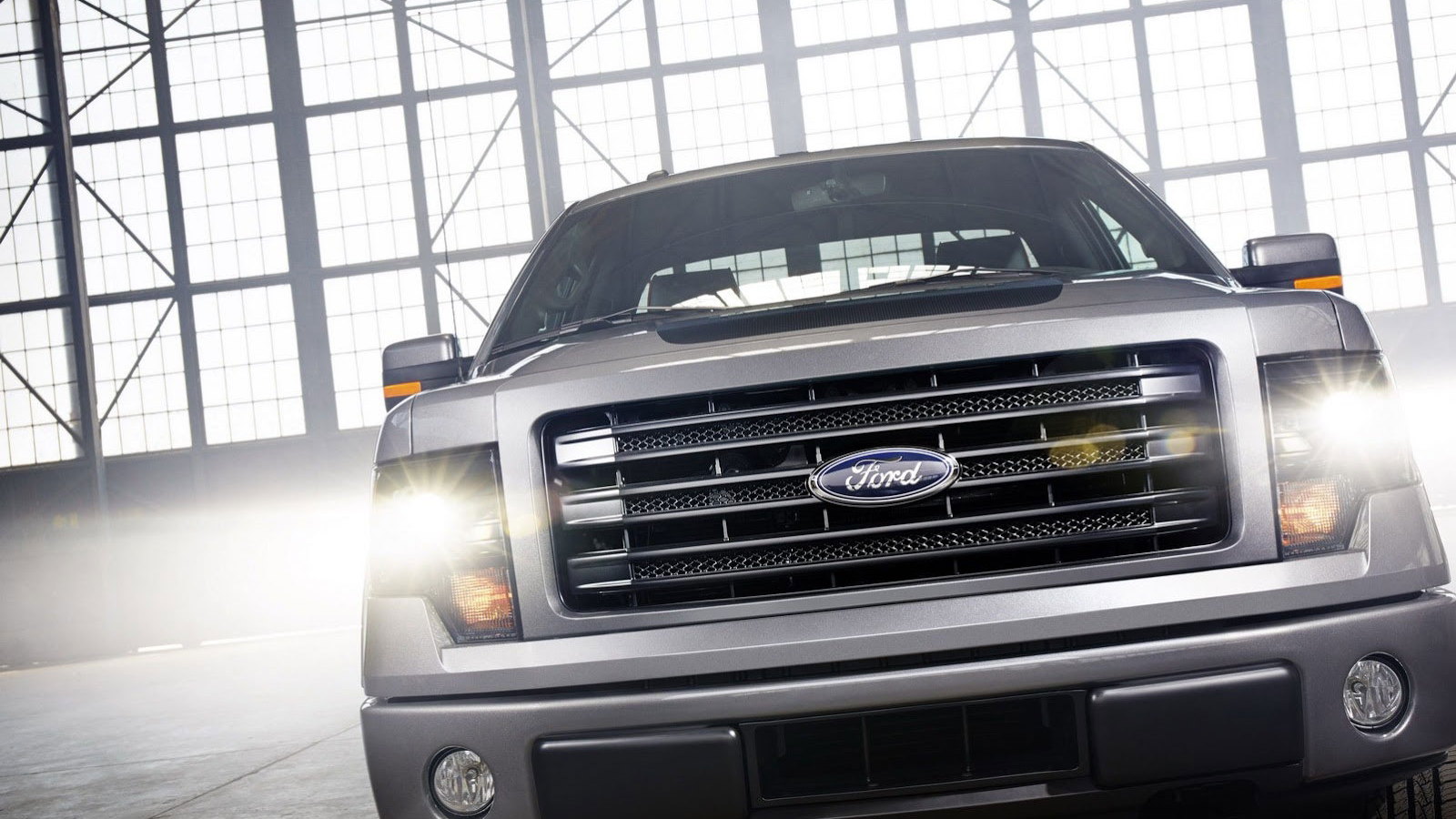 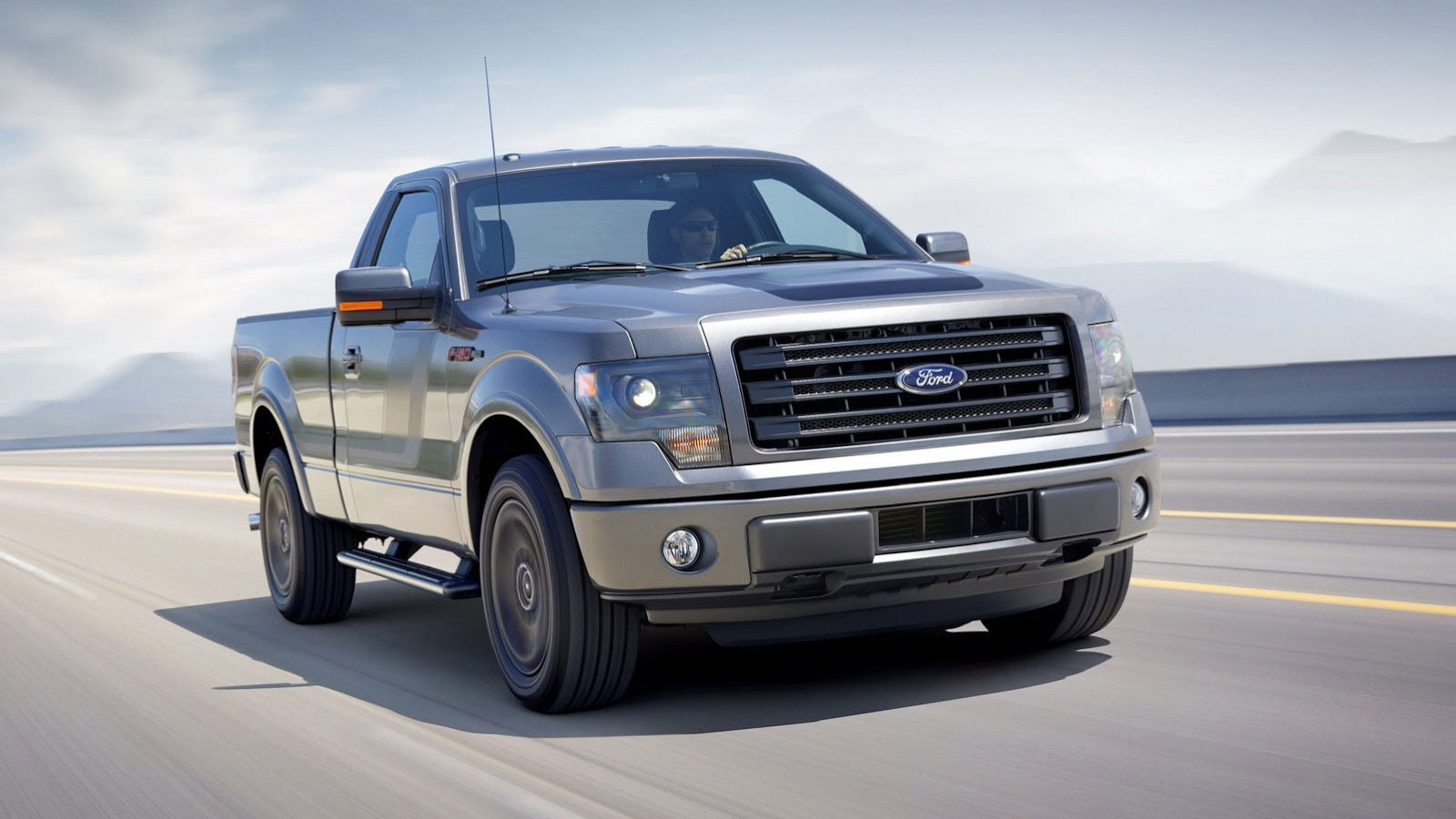 18
photos
Ford’s universally popular F-150 SVT Raptor now has a little brother in the form of the all-new 2014 F-150 Tremor. The newcomer is the Ford Motor Company’s [NYSE:F] first EcoBoost-powered F-150 with the short-wheelbase, regular-cab design, and is aimed at buyers looking for a potent sport truck with decent fuel economy.

Under the hood is the familiar 3.5-liter EcoBoost V-6, which combines direct injection, variable cam timing and turbocharging technologies to help deliver 365 horsepower and 420 pound-feet of torque. Our favorite attribute is the torque band: 90 percent of peak torque is available from 1,700 to 5,000 rpm.

Fuel economy is said to be 16/22 mpg city/highway, for the rear-wheel-drive model. Opting for four-wheel drive will diminish those figures slightly.

The engine is paired with a six-speed automatic and a launch-optimized 4.10 rear axle--the shortest final drive ratio offered in an EcoBoosted F-150. An electronic rear differential is also fitted as standard.

To give the vehicle that sporty look, designers have added the F-150’s FX Appearance Package, which comes with matte black accents, 20-inch black wheels and body graphics. Inside, there’s leather and Alcantara trim, brushed-metal accents and the MyFord Touch with SYNC connectivity system.

Sales of the 2014 Ford F-150 Tremor commence this fall. Look for pricing and EPA-rated fuel economy figures closer to launch.