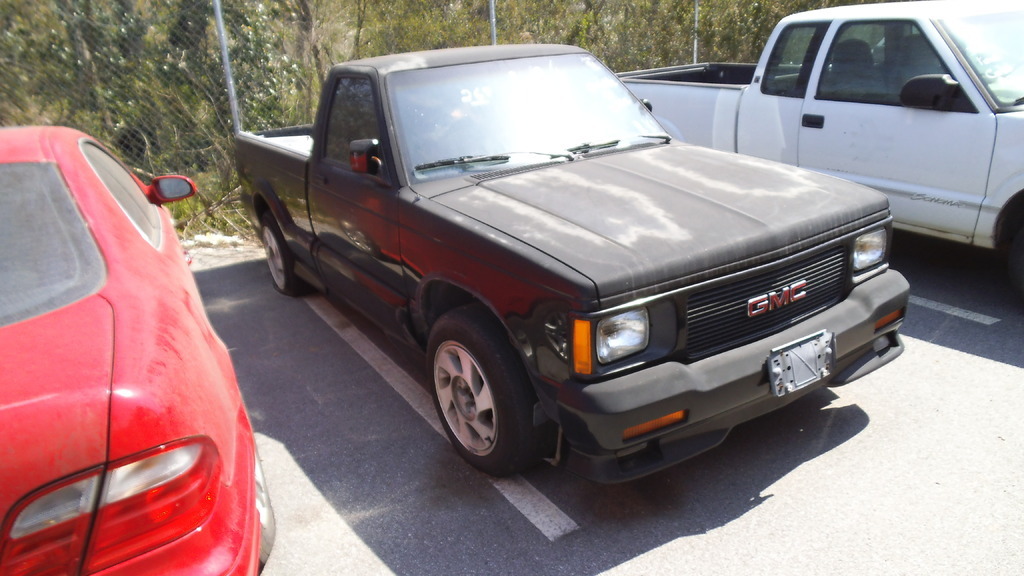 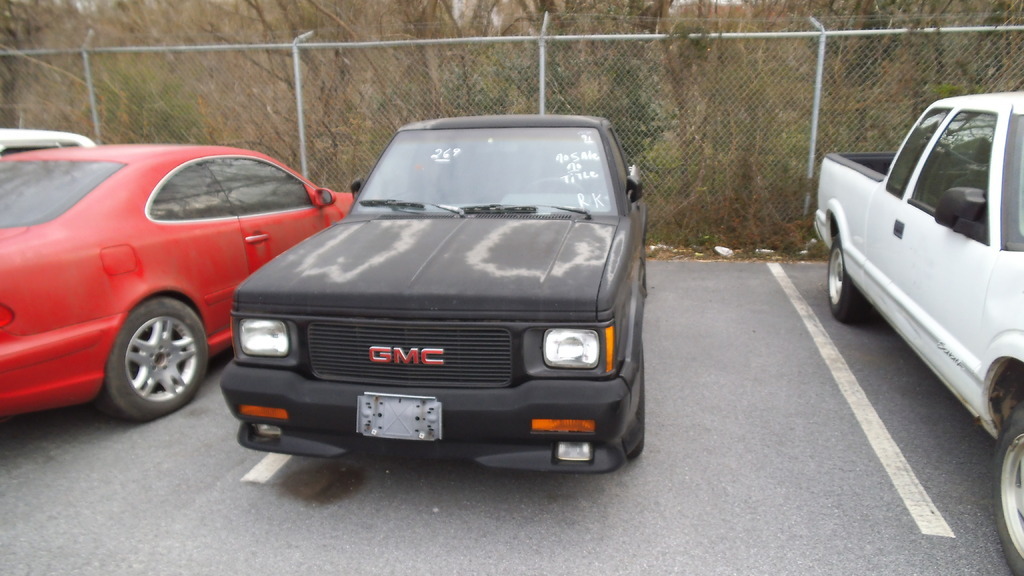 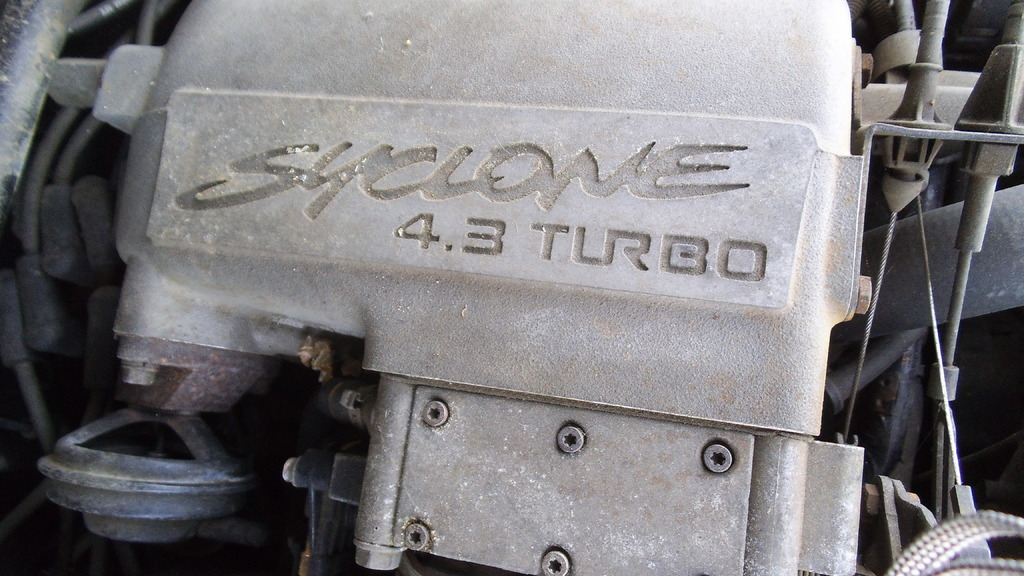 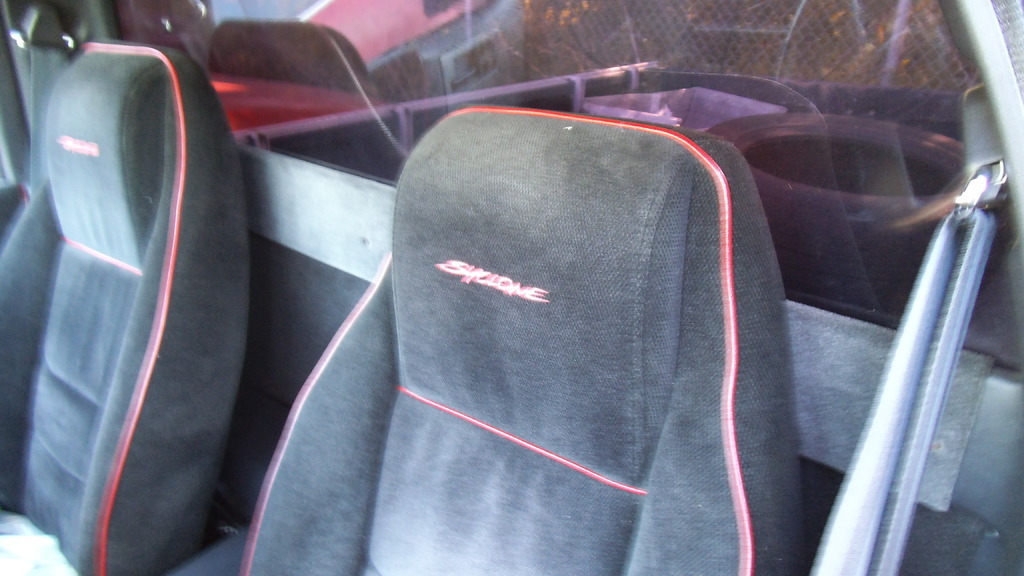 When you're an undercover cop, you're going to need the appropriate ride for the task at hand. Maybe you're a drug-dealing kingpin, so you might step up to a Mercedes-Benz S63. Perhaps you're a street racer chasing down the late-night runs in your hopped-up Honda Civic.

We really want to know, however, what the cop was doing that required him to roll downtown in a 1991 GMC Syclone. Regardless, we're happy that police officer picked that machine, because now this rather rare pickup has found its way into an Atlanta public surplus auction.

If, for some insane reason, you're not familiar with the GMC Syclone, please allow us to quickly educate you. General Motors only built this insane-o machine for one year. During that production run just under 3,000 examples were produced, which means these are quite hard to find today. Power was provided by a 4.3-liter turbocharged V-6 engine, and this truck could run from 0-60 mph in just 5.3 seconds. It was as fast or faster than most of the sports car being produced during this time.

It also spawned two even rarer special editions; the Marlboro Syclone, of which ten were produced and given away in a contest, and the three Indy Syclones that were created for the 1992 Indianapolis 500.

Finding a Syclone for sale usually means you're going to have to fork out serious bucks for a seriously rare and fast truck. The Syclone in this auction, however, is not in wonderful shape. It was used by an undercover cop and is a bit tired. On top of that, the vehicle is listed as a non-runner. Look more closely though and you'll see that it may simply be because the battery is dead and because there are no keys.

The starting bid is $7,500, and no one has even raised a virtual paddle yet. This could be your chance to snag a motoring icon for short money, one that has great history. This specific one probably has excellent stories due to its background.