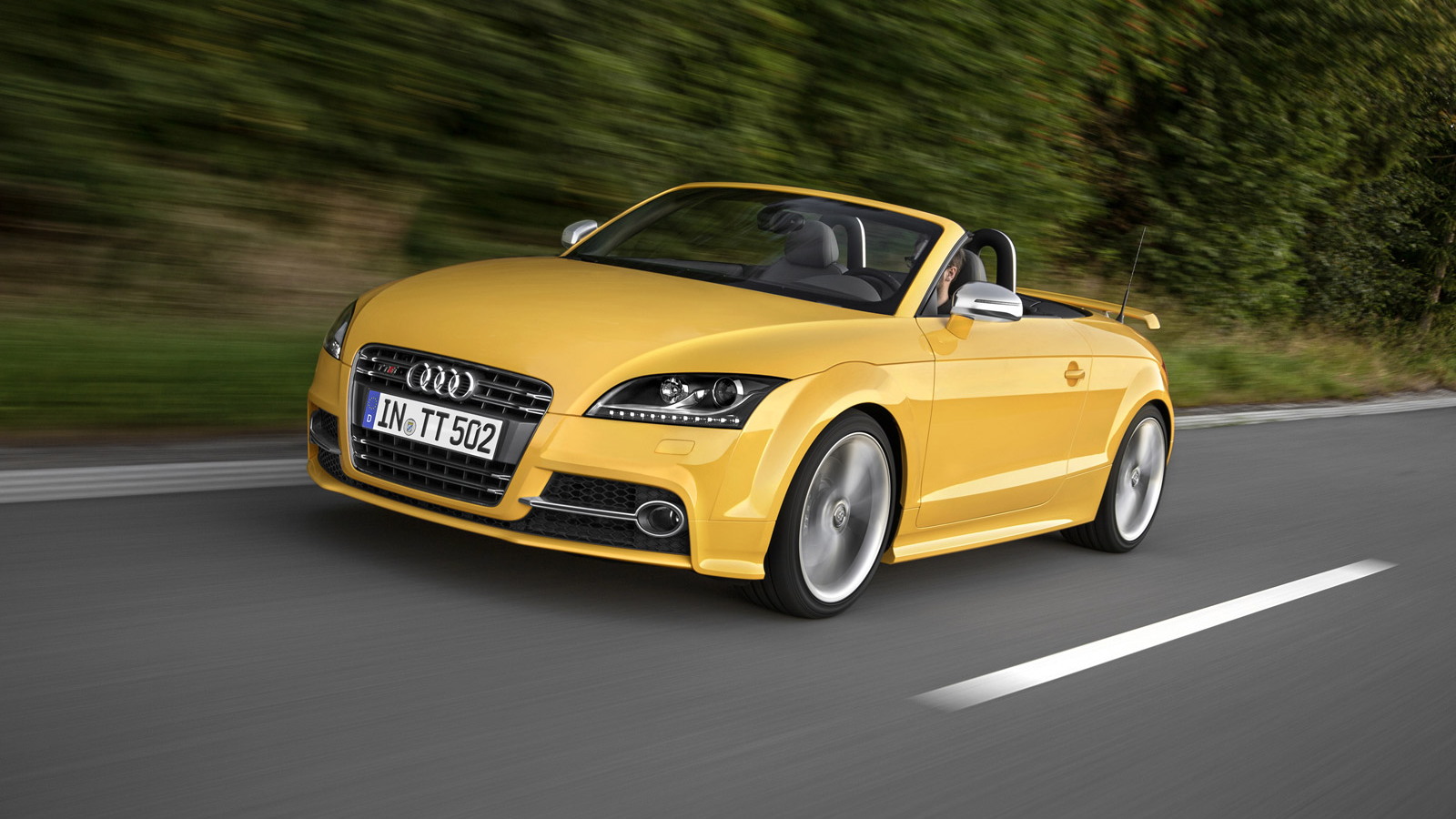 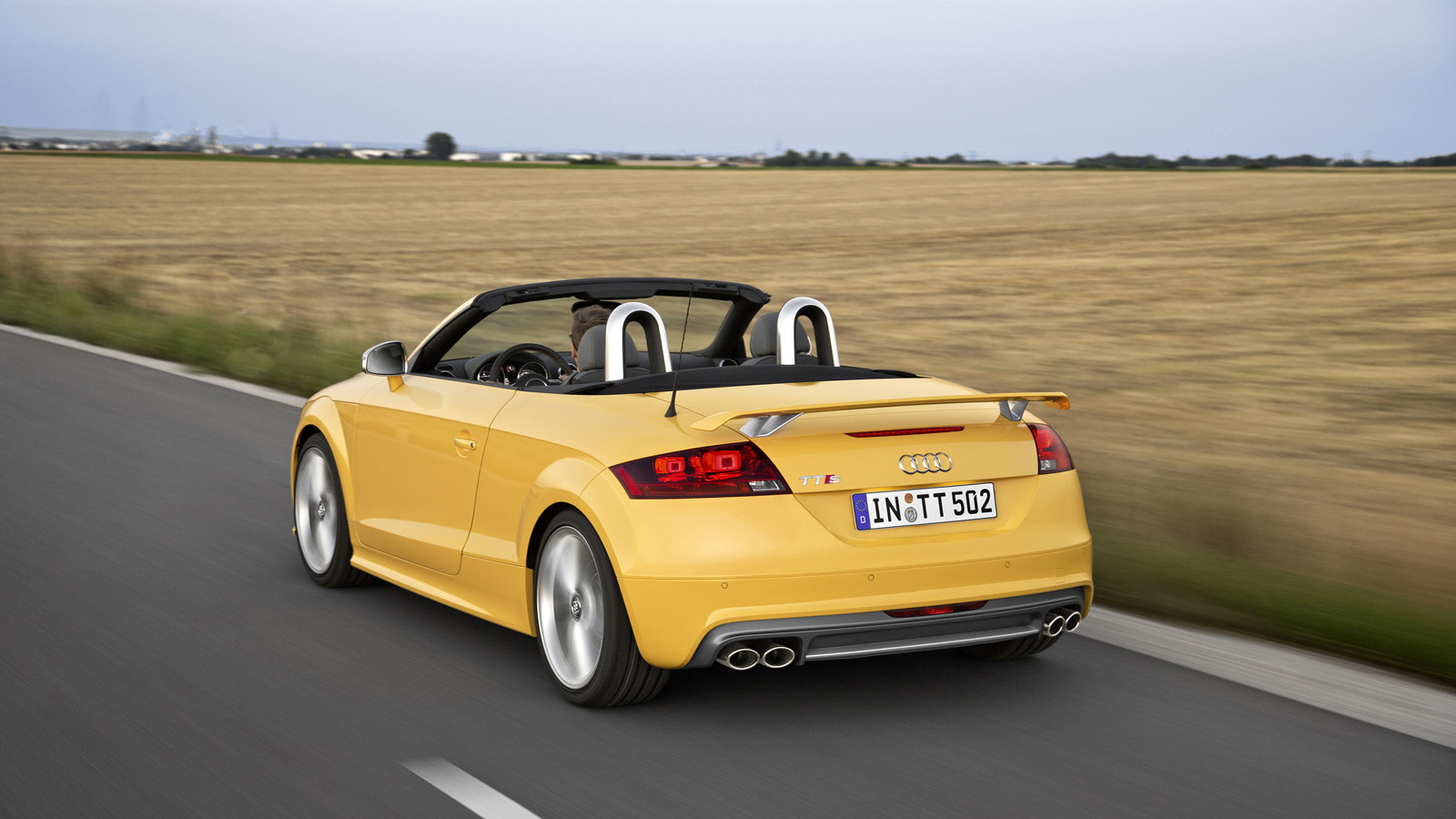 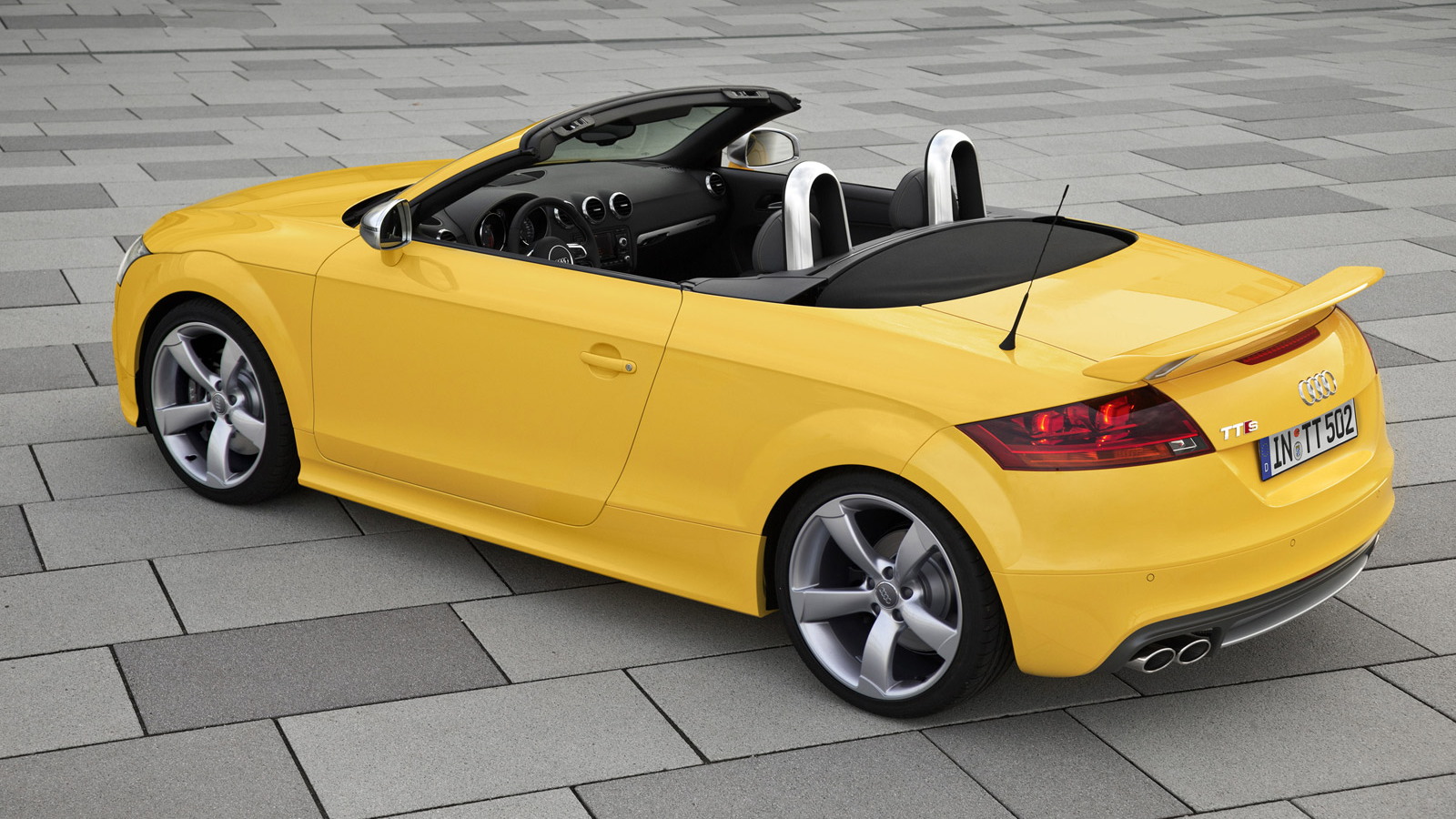 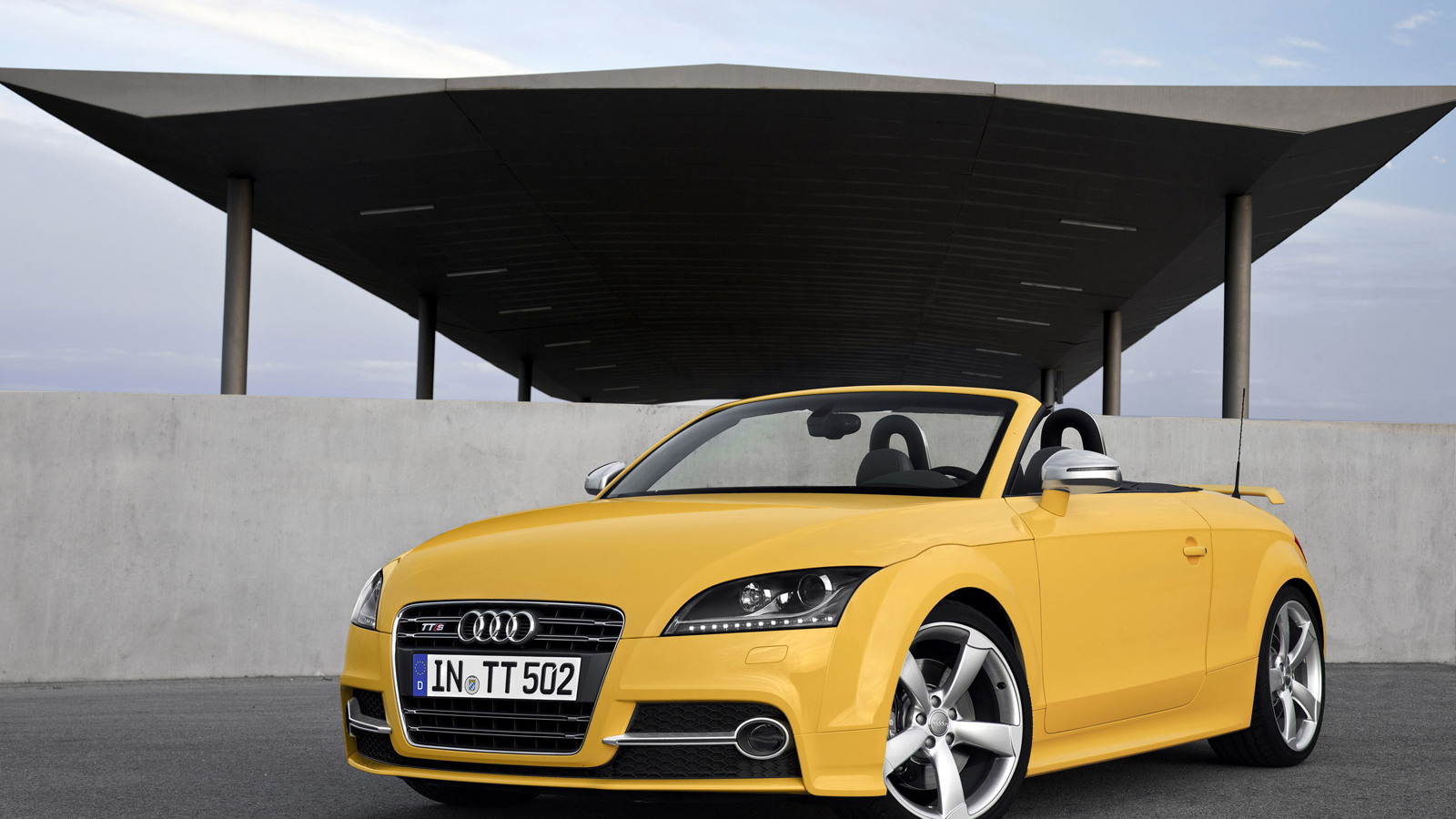 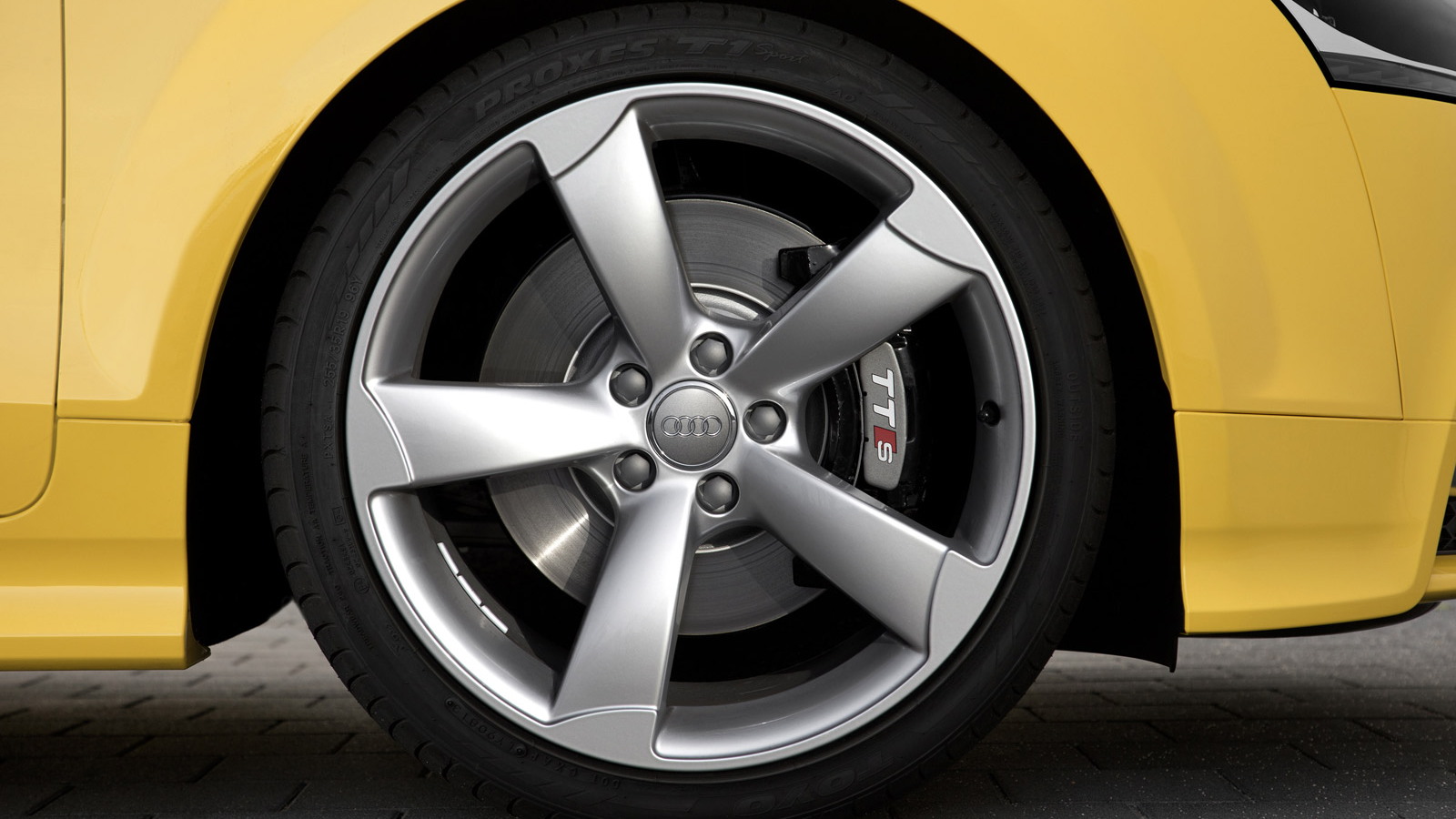 13
photos
Audi is celebrating the manufacture of its 500,000th TT sports car by launching an exclusive special edition. The new special edition is called the 2014 Audi TTS Competition and production will be limited to just 500 units.

As the name suggests, the cars are based on the TTS model and come with some sporty upgrades. They are available exclusively in the special paint finishes Imola yellow or Nimbus gray, and their exterior calling card is a fixed rear wing with bars in a matte finish. They also come with 19-inch wheels featuring a five-arm Rotor design and are shod with beefy 225/35 tires.

Inside, the cars get gray leather trim with yellow contrast stitching. Aluminum badges on the door trims embossed with “1 of 500” further accentuate the exclusivity of the special edition. Being based on the TTS, the cars also benefit from xenon headlights, Audi magnetic ride damper control and aluminum accents in the cabin.

No changes have been made to the powertrain, which means a 2.0-liter TFSI engine outputting 272 horsepower and 258 pound-feet of torque. Paired with a six-speed dual-clutch transmission, coupe versions of the TTS Competition will hit 60 mph in 5.3 seconds and a governed top speed of 155 mph. The TTS Roadster Competition takes 5.5 seconds for the 0-60 mph run and is limited to the same 155 mph top speed as the coupe. Fuel economy comes in at around 30 mpg, based on European combined figures.

The 2014 Audi TTS Competition will be shown for the first time at the 2013 Frankfurt Auto Show next month before hitting showrooms towards the end of the year. Pricing and availability will be announced closer to launch.

The original TT, pictured below, was launched in 1998 and almost immediately hailed as a design icon. The second generation followed in 2006 and will be replaced next year by a third-generation TT.