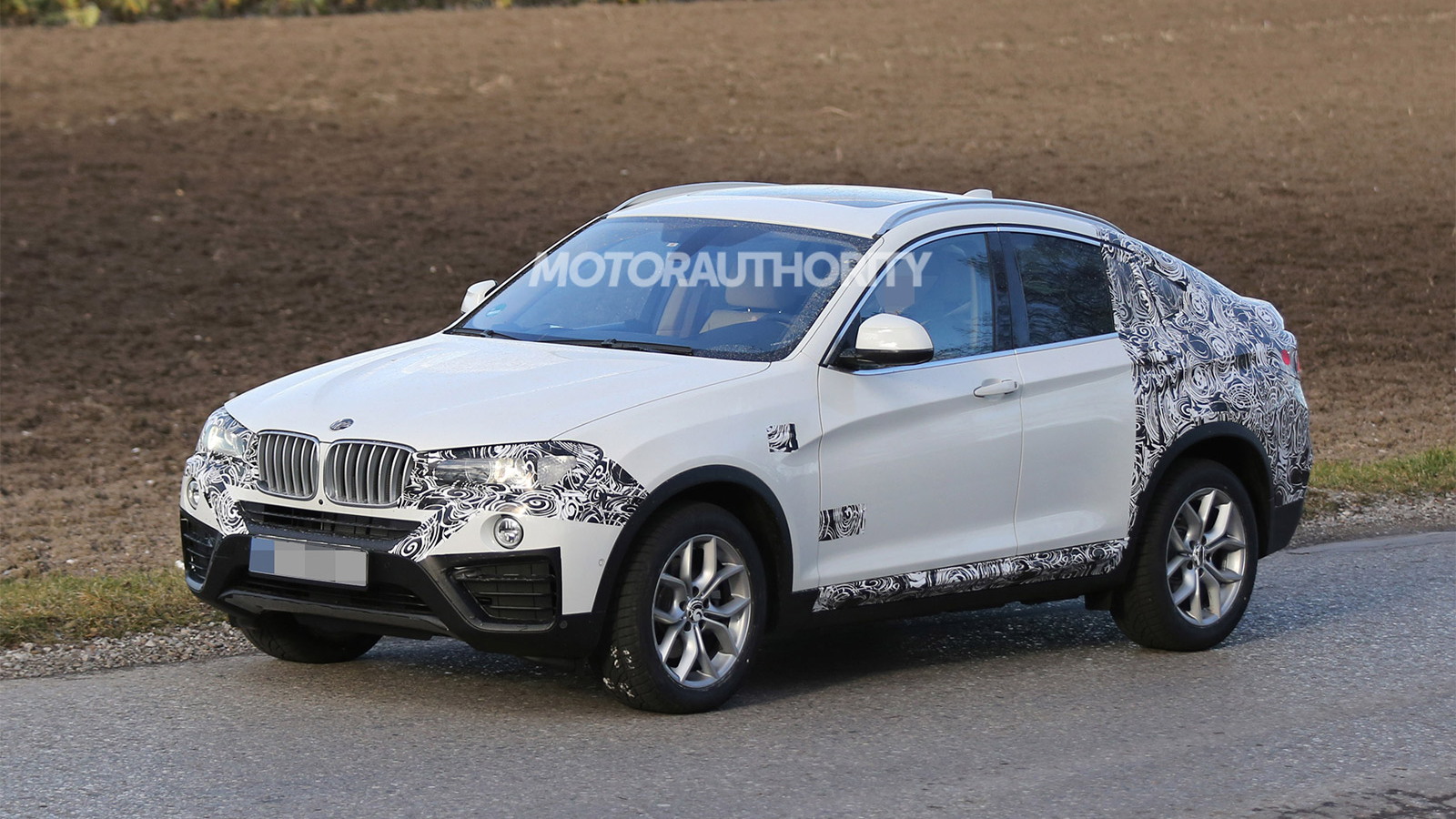 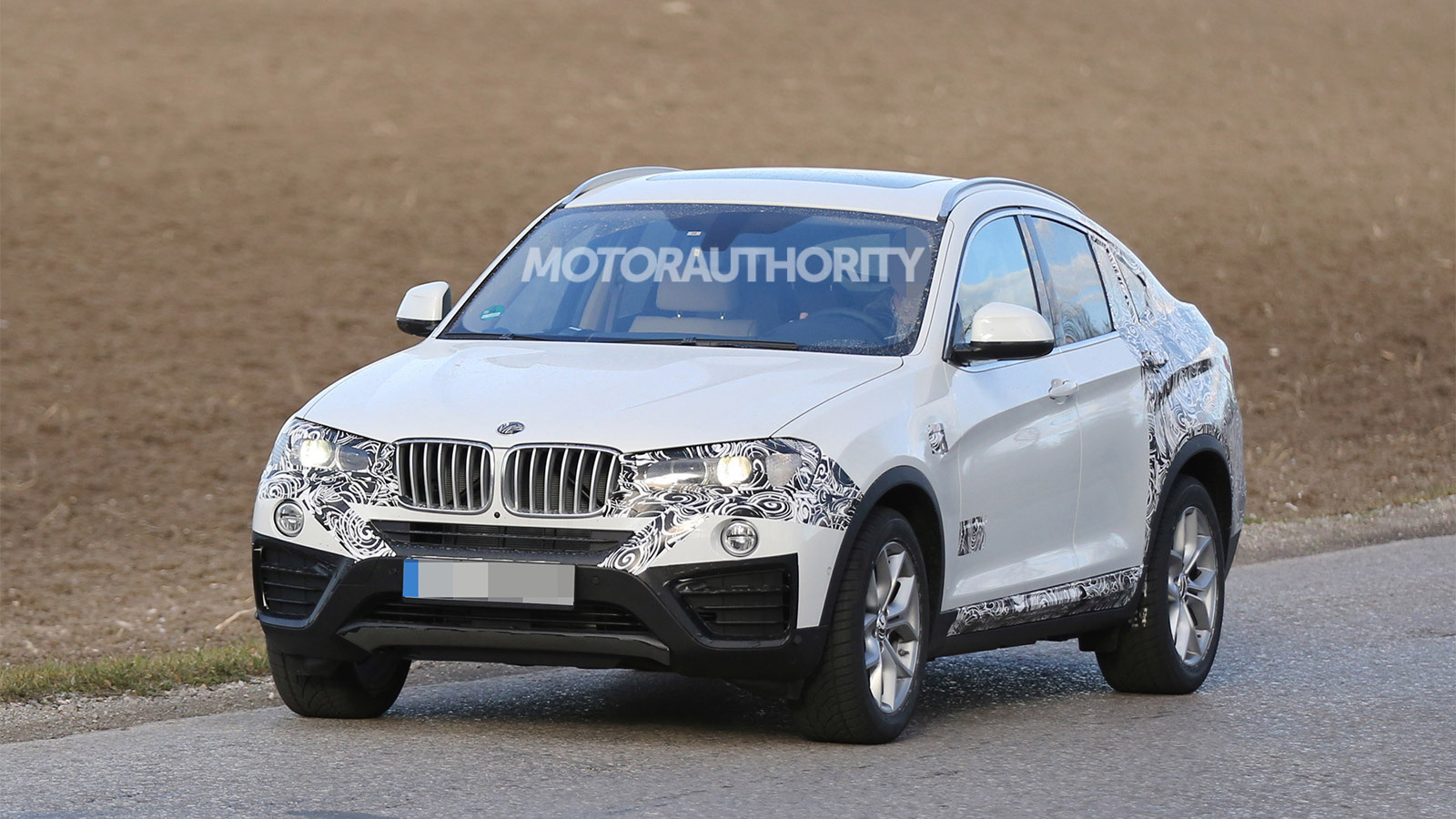 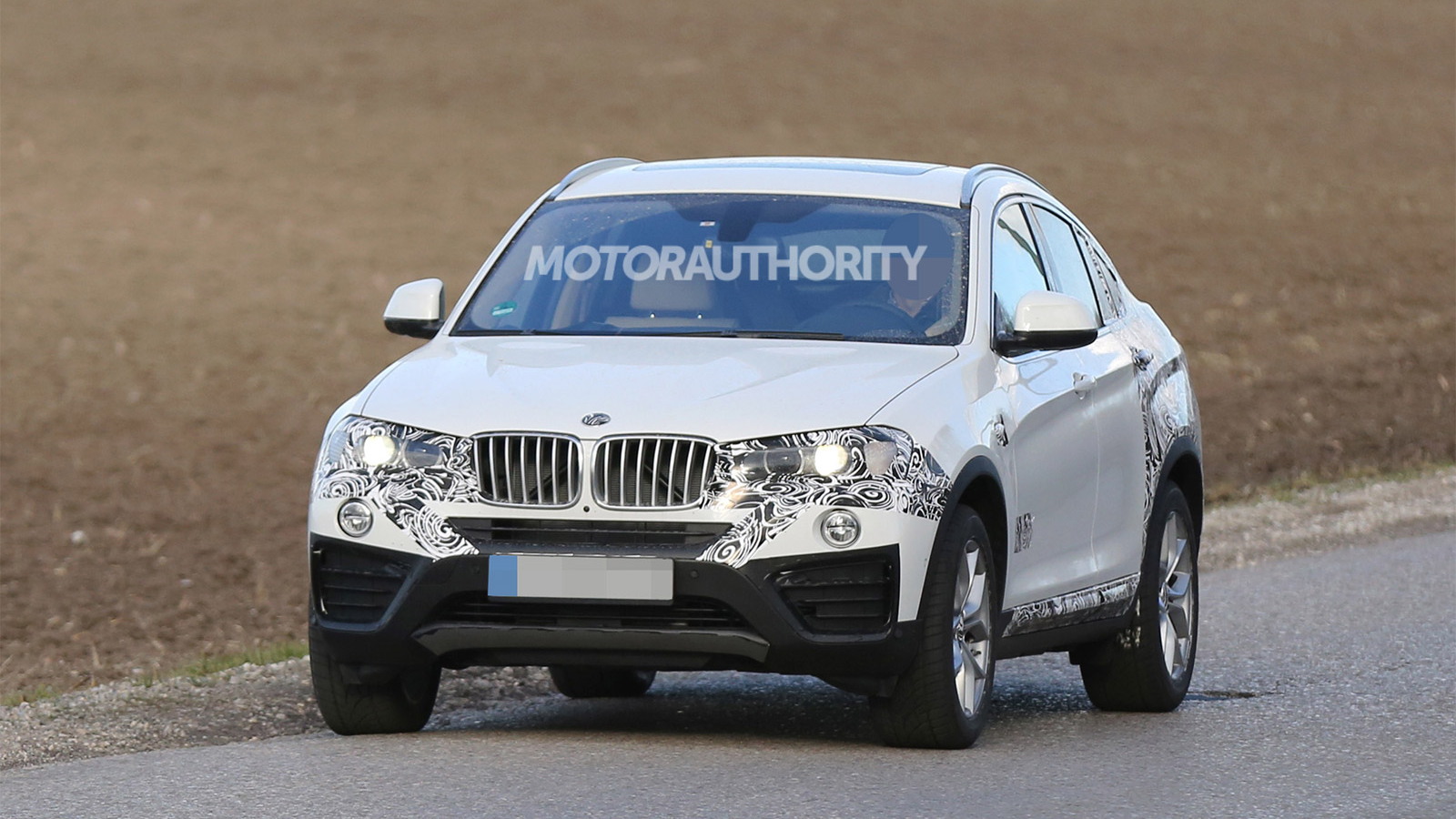 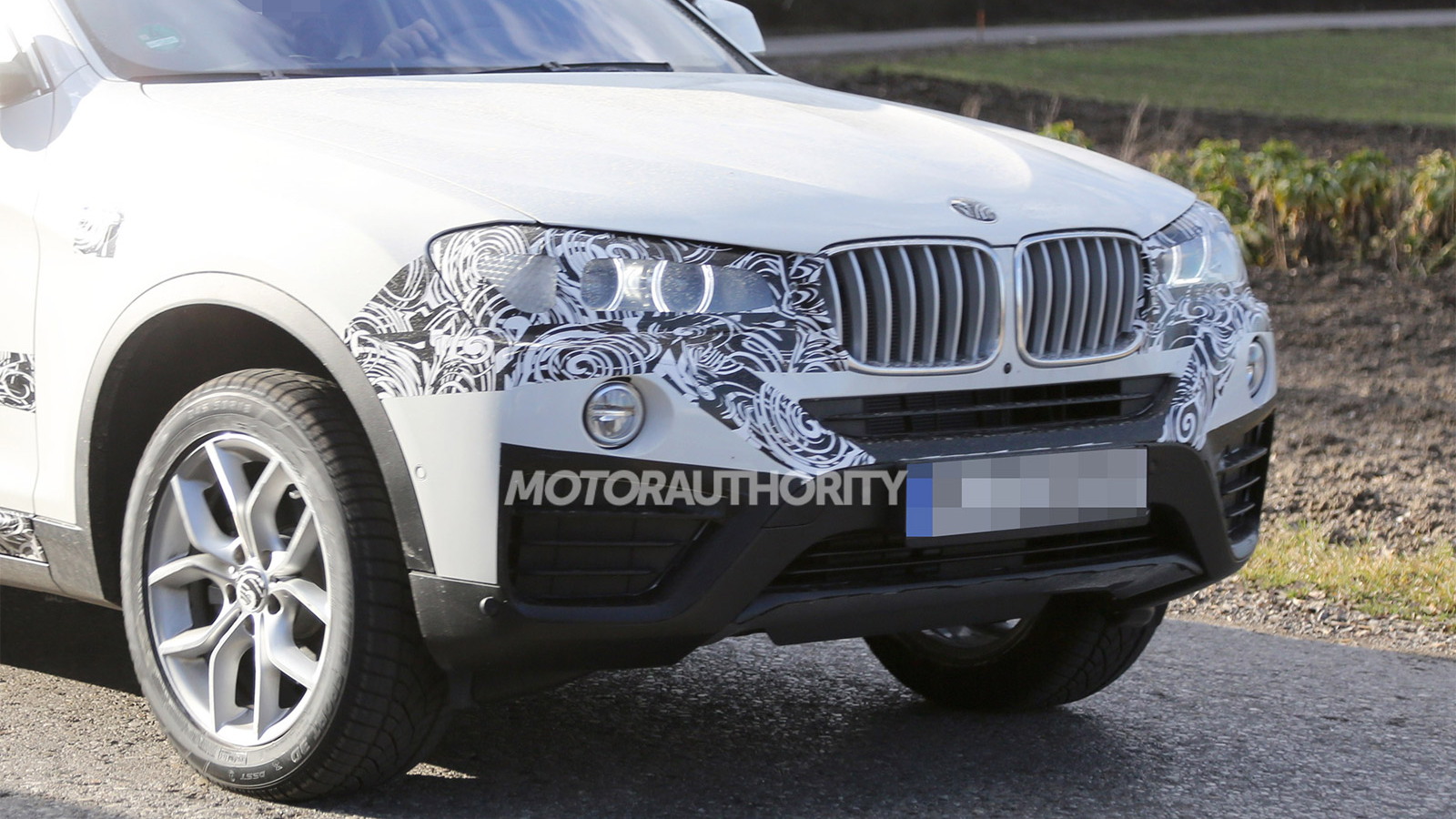 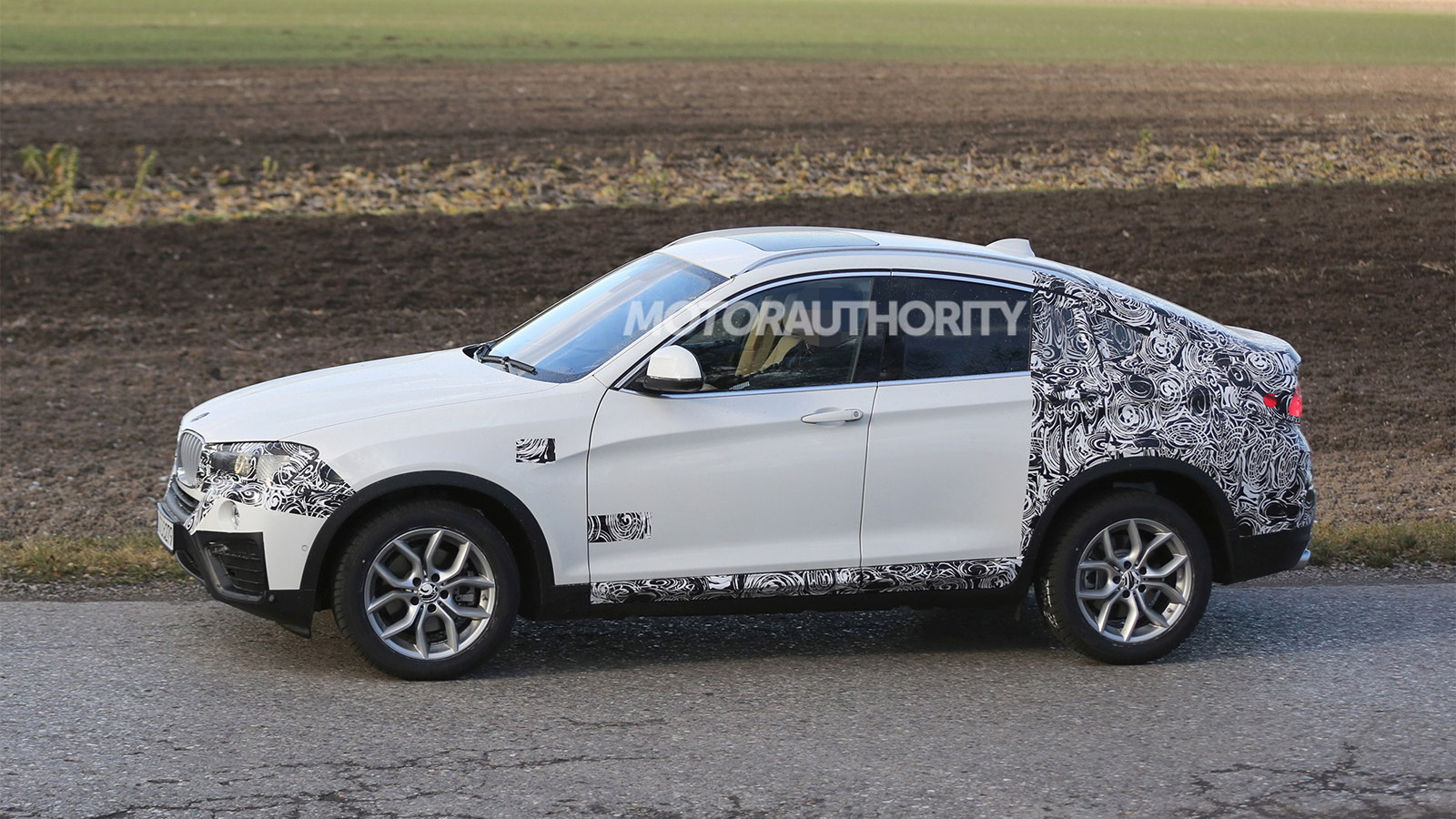 33
photos
The proliferation of new luxury crossovers coming onto the market, and in never-before-seen bodystyles as well, is a sure sign of the changing trends in buyer preferences sweeping the globe. While not so long ago buyers after a luxury auto sought stately sedans with elegant styling, today those same buyers are going after lifestyle vehicles with eye-catching looks and exclusivity.

One of the more conspicuous examples of this is the coupe crossover. Not quite tall enough to be considered capable off-road and with practicality hampered by their sloped roofs, coupe crossovers don’t really win any arguments on paper. BMW proved with its X6, however, that buyers don’t always seek out the most logical vehicle to meet their needs.

The X6, launched in 2008, has proven so successful that a host of rival automakers are working on similar models. Audi is preparing a new Q6, for example, and Mercedes-Benz has an MLC in the pipeline. By the time they arrive, however, BMW will soon be launching a second-generation X6 as well as a smaller version dubbed the X4, which is the focus of our latest spy shots.

We already have a pretty good idea as to what the next X4 will look like thanks to a concept version unveiled at the 2013 Shanghai Auto Show. However, these spy shots give us a detailed look at the production version due out later this year. The latest shots show the X4 testing with the least camouflage gear we've seen on it yet.

The vehicle is based on the same underpinnings as the X3, just as the larger X6 shares its underpinnings with the X5, and it will be manufactured at BMW’s plant in Spartanburg, South Carolina. The body has four doors though is shaped like a coupe. Inside there will likely be four individual bucket seats, though we suspect things will be a bit tight in the rear.

Targeting style and performance rather than utility, the X4 will go up against similar models in the small crossover segment such as the Range Rover Evoque and upcoming Porsche Macan and Lincoln MKC. This focus on style-conscious buyers should help differentiate the X4 from its X3 cousin, which remains popular with young families. It will also mean that the X4 can be sold at a premium to the X3, which starts at just above $40k.

A dedicated X4 M model sharing its powertrain with the latest 2015 BMW M3/M4 is looking unlikely at this point, though we're likely to see a BMW M Performance model featuring a number of go-fast parts from the automaker’s new accessories line. At least one diesel model will be launched as well, though it’s unlikely to make its way to the U.S.

Stay tuned for updates as development continues, but in the meantime watch this spy video of the new BMW X4.