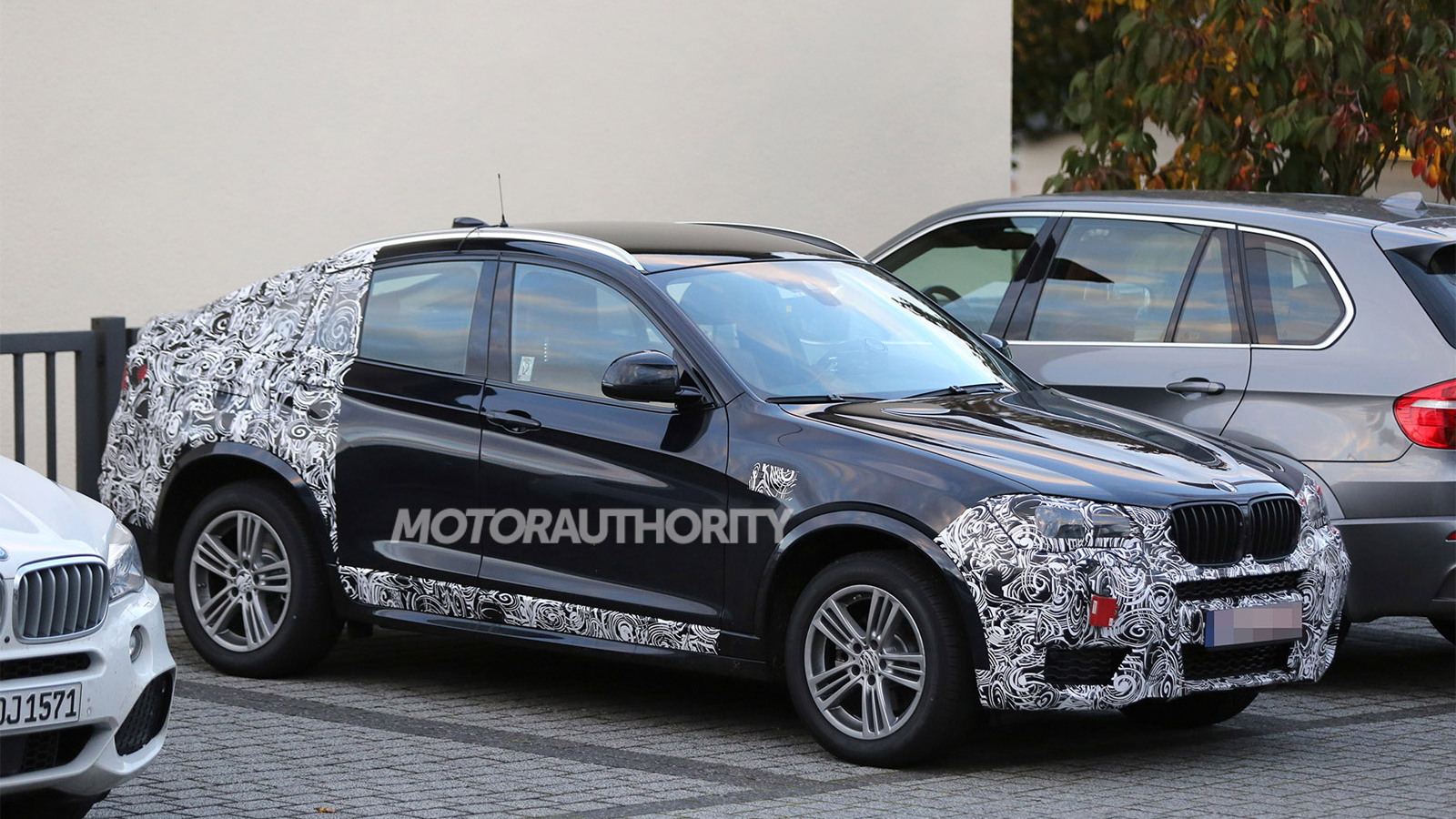 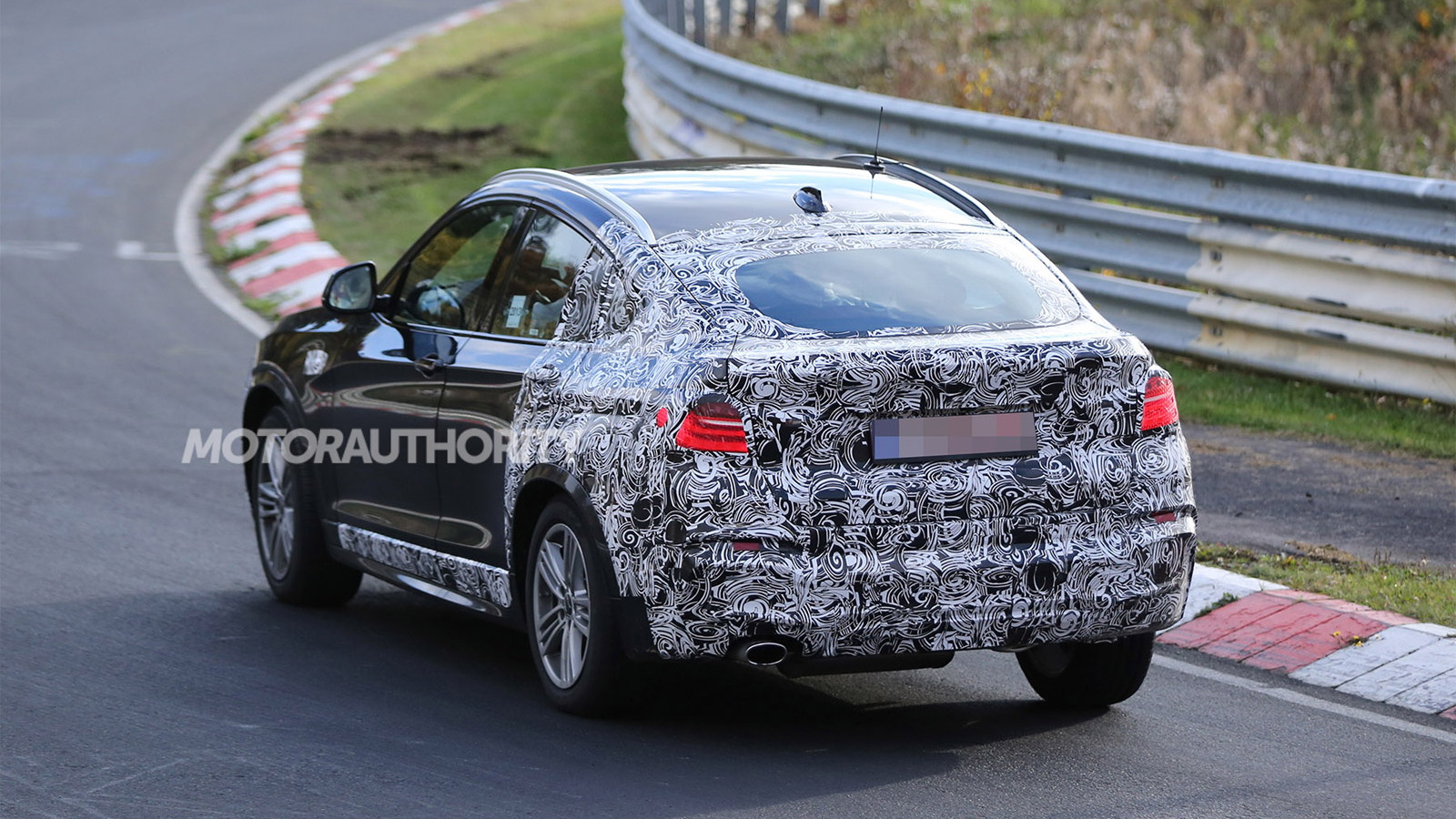 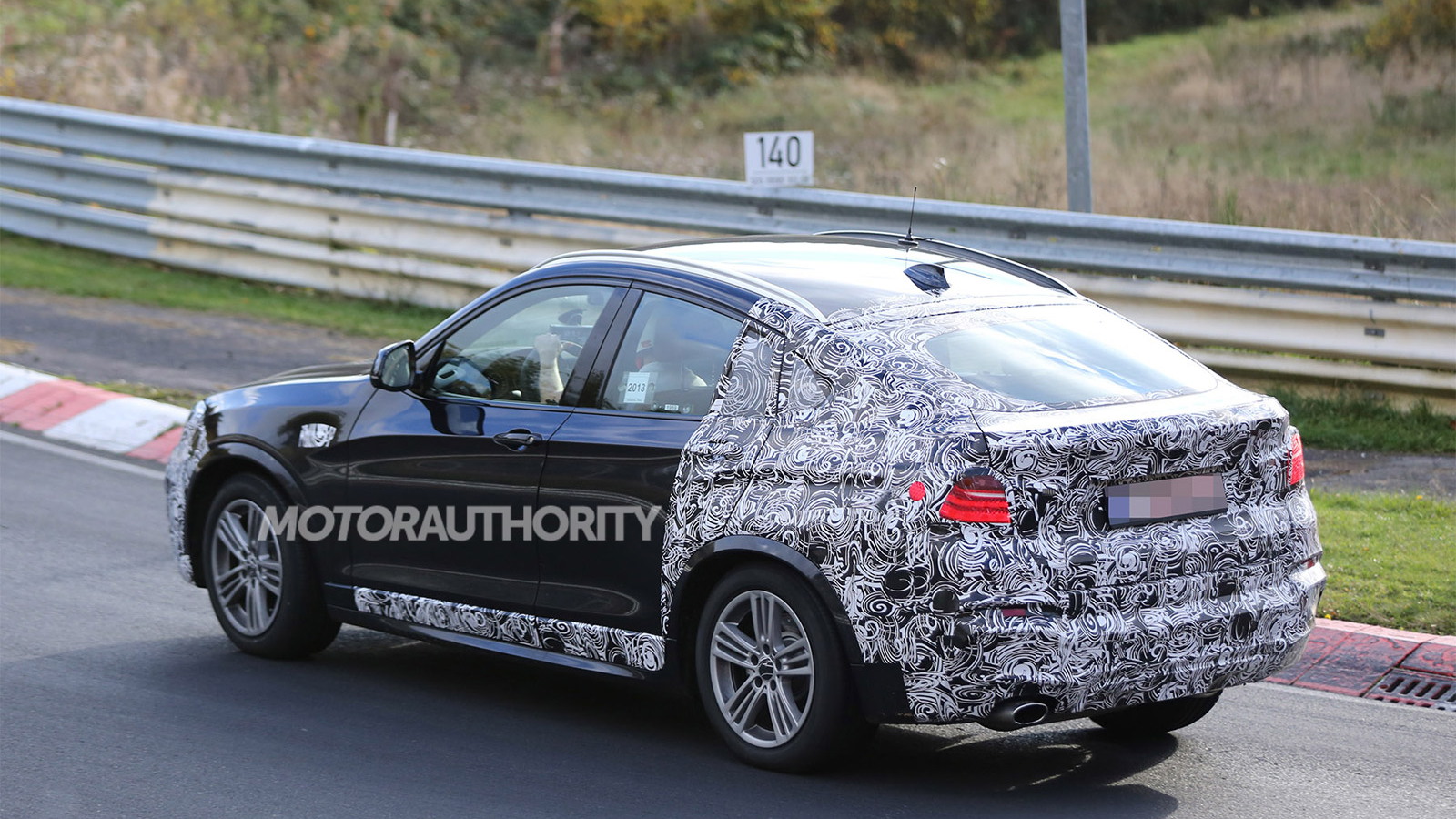 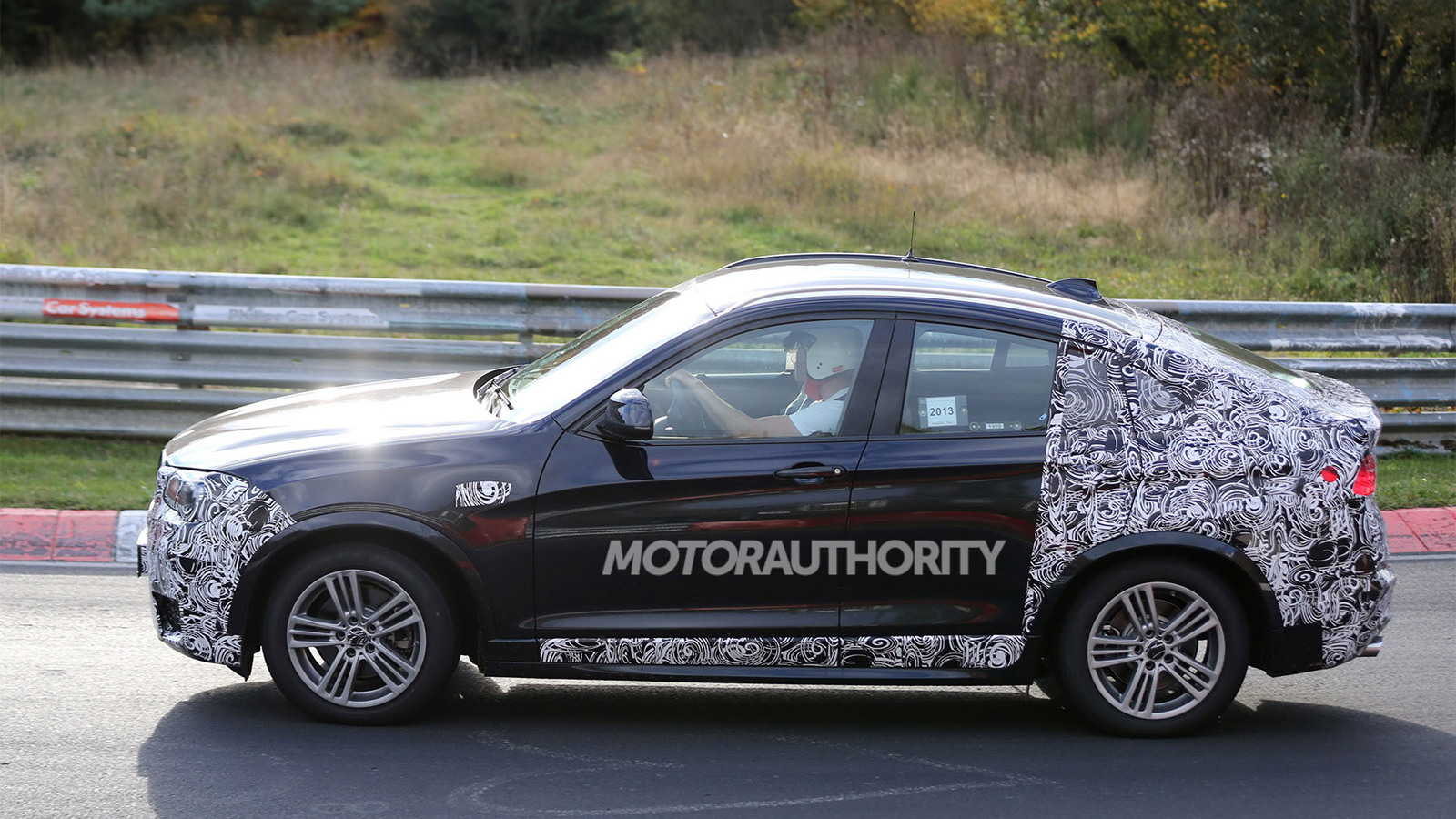 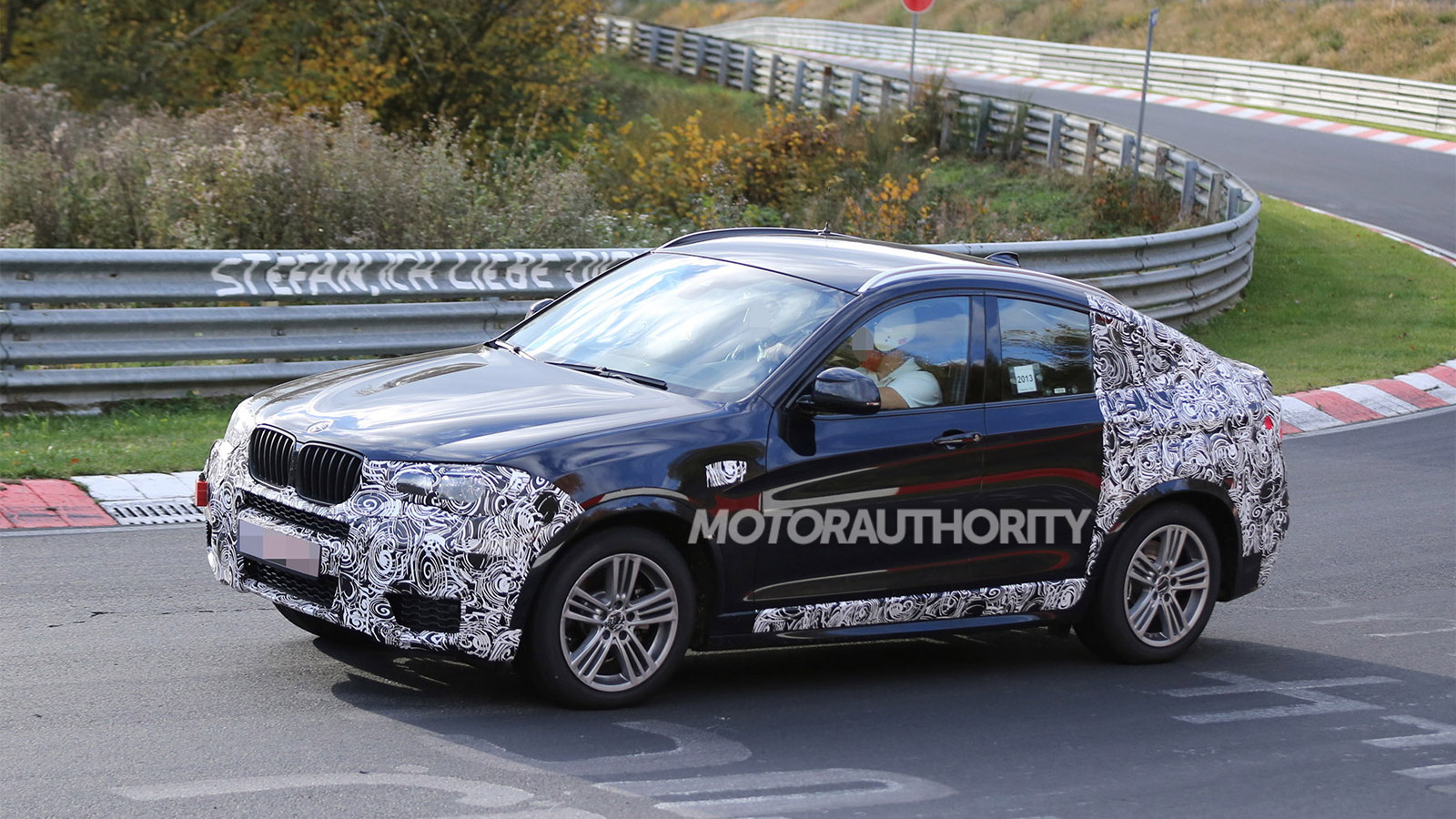 15
photos
Whether or not you’re a fan of the crossover coupes that have been trickling onto the market since the introduction of the BMW X6 back in 2008, you had better get used to seeing more of them on the roads as a handful of automakers are working on new versions. In the case of BMW, it’s now planning its second example, previewed by the Concept X4 first shown at the 2013 Shanghai Auto Show and featured in our latest spy video in prototype form.

Yes, BMW is planning to launch a new X4 model, and judging by this prototype the car looks almost ready for its auto show debut. The video shows that the X4 is quite capable when driven fast, even managing to navigate the tough turns of the Nürburgring without getting too unsettled.

Underpinning the X4 is the same platform as the X3, just as the larger X6 shares its underpinnings with the X5, and production will be handled at BMW’s plant in Spartanburg, South Carolina.

The body has four doors though is shaped like a coupe. Inside there will likely be four individual bucket seats, though we suspect things will be a bit tight in the rear.

Engine offerings should mirror those of the X3, which means a base X4 xDrive28i with a turbocharged 2.0-liter four, rated at 240 horsepower, and a more powerful X4 xDrive35i packing a turbocharged 3.0-liter straight-six good for 300 horsepower. A dedicated X4 M model sharing a powertrain with the latest M4 is unlikely, though we may see a BMW M Performance model featuring a number of go-fast parts from the automaker’s new accessories line. At least one diesel model will be launched, though this is unlikely to make its way to the U.S.

Look for the reveal to take place at one of the major auto shows in the coming months, with sales to start towards the end of the year.