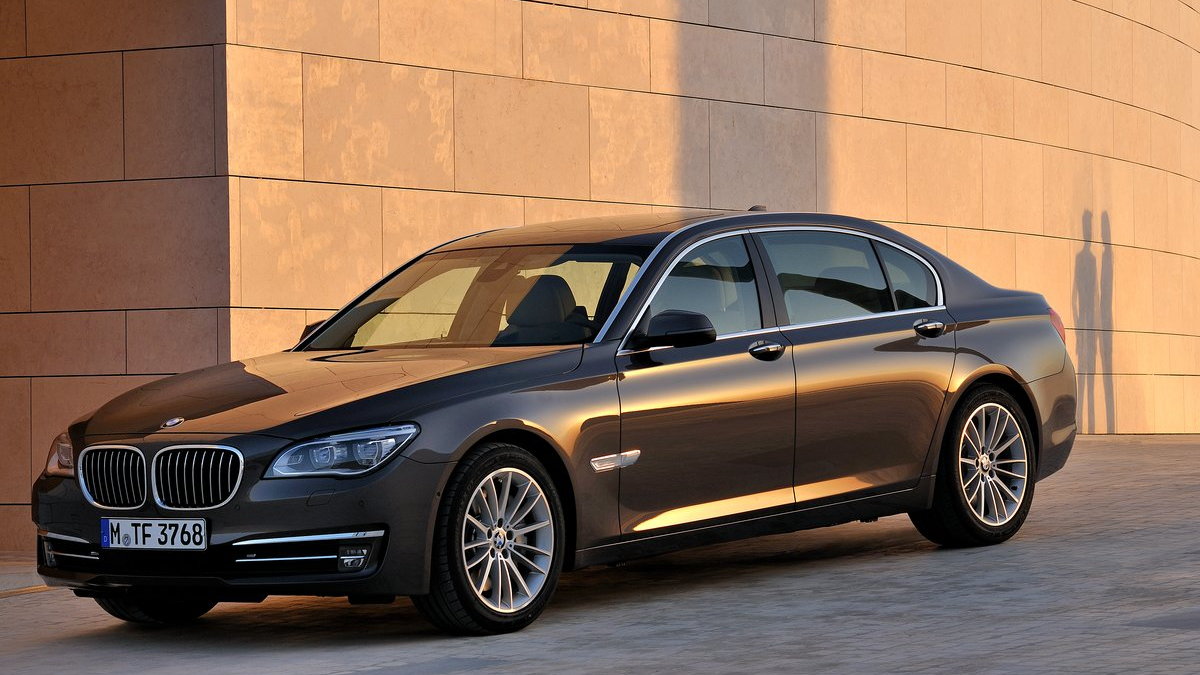 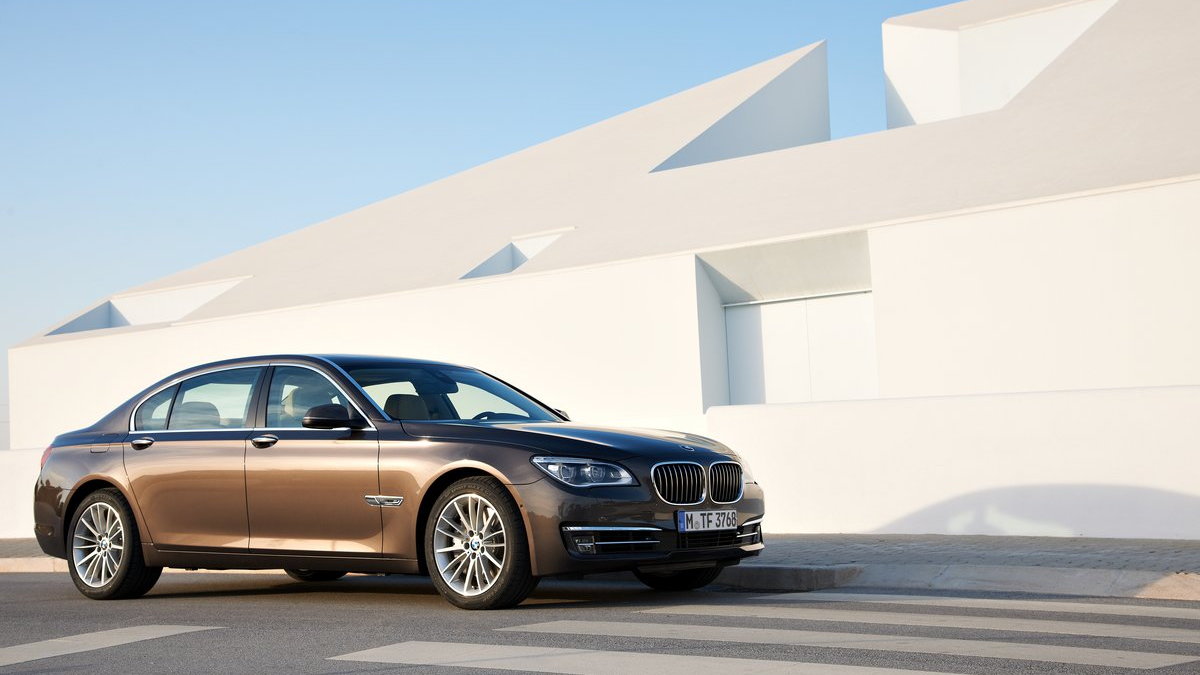 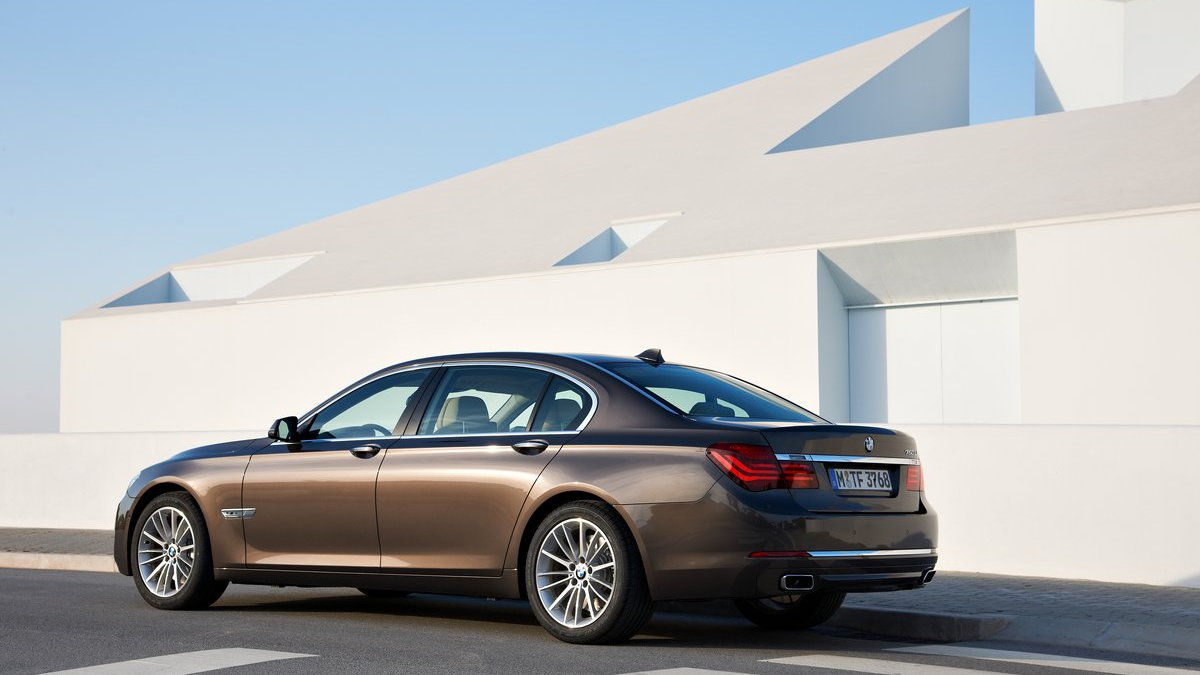 4
photos
For the 2014 model year, BMW’s flagship sedan is getting a second option for buyers looking to curb their fuel use. BMW has announced that a new diesel model, the 740Ld xDrive, will join the rest of the 7-Series range this spring, offering an alternative to the existing ActiveHybrid 7L model.

The 740Ld xDrive’s engine is the same turbocharged 3.0-liter straight-six found in the 535d, and its output in the BMW flagship sedan is unchanged at 255 horsepower and 413 pound-feet of torque. Paired with an eight-speed automatic and all-wheel drive, the diesel mill will accelerate the big sedan from 0-60 mph in just 6.1 seconds.

EPA-rated fuel economy estimates are not yet available, however, other models equipped with this engine have seen a 25-30 percent improvement in fuel efficiency over their direct gasoline-powered counterparts, according to BMW. The gas-powered 740Li xDrive averages 22 mpg combined, which means we could see the 740Ld xDrive’s combined mileage average around 28 mpg. The ActiveHybrid 7L gets a 25 mpg combined rating from the EPA.

The 2014 BMW 740Ld xDrive will make its local debut at next month’s 2014 Chicago Auto Show. The first showroom examples will appear in the spring, with pricing set at $83,425, including a $925 shipping charge.

With Mercedes’ S-Class no longer offering a diesel, though that will likely change eventually, the 740Ld xDrive’s only real rival is the Audi A8 L TDI. That model features 240 horsepower and 406 pound-feet of torque and is priced at an almost equal $83,395.