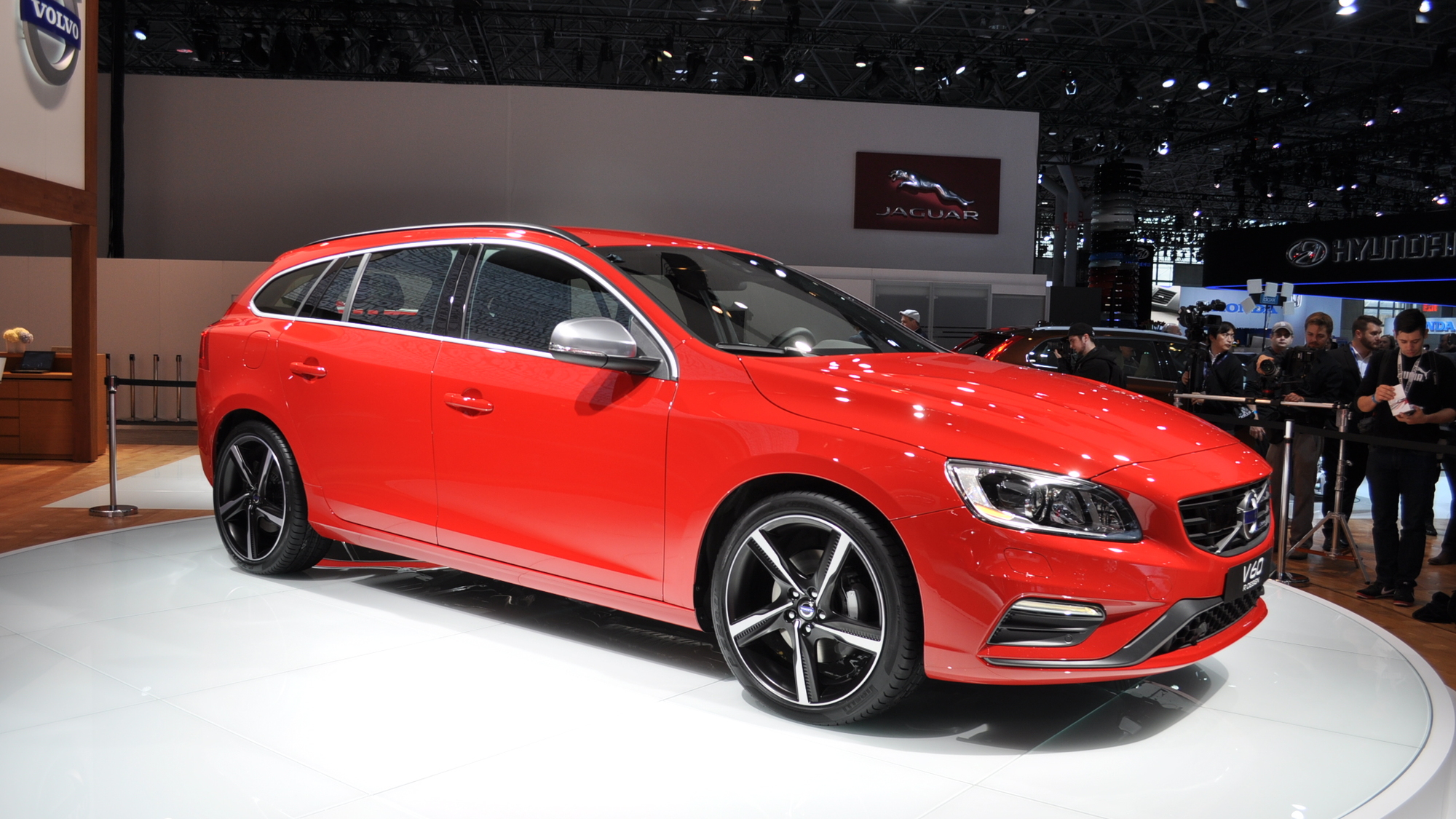 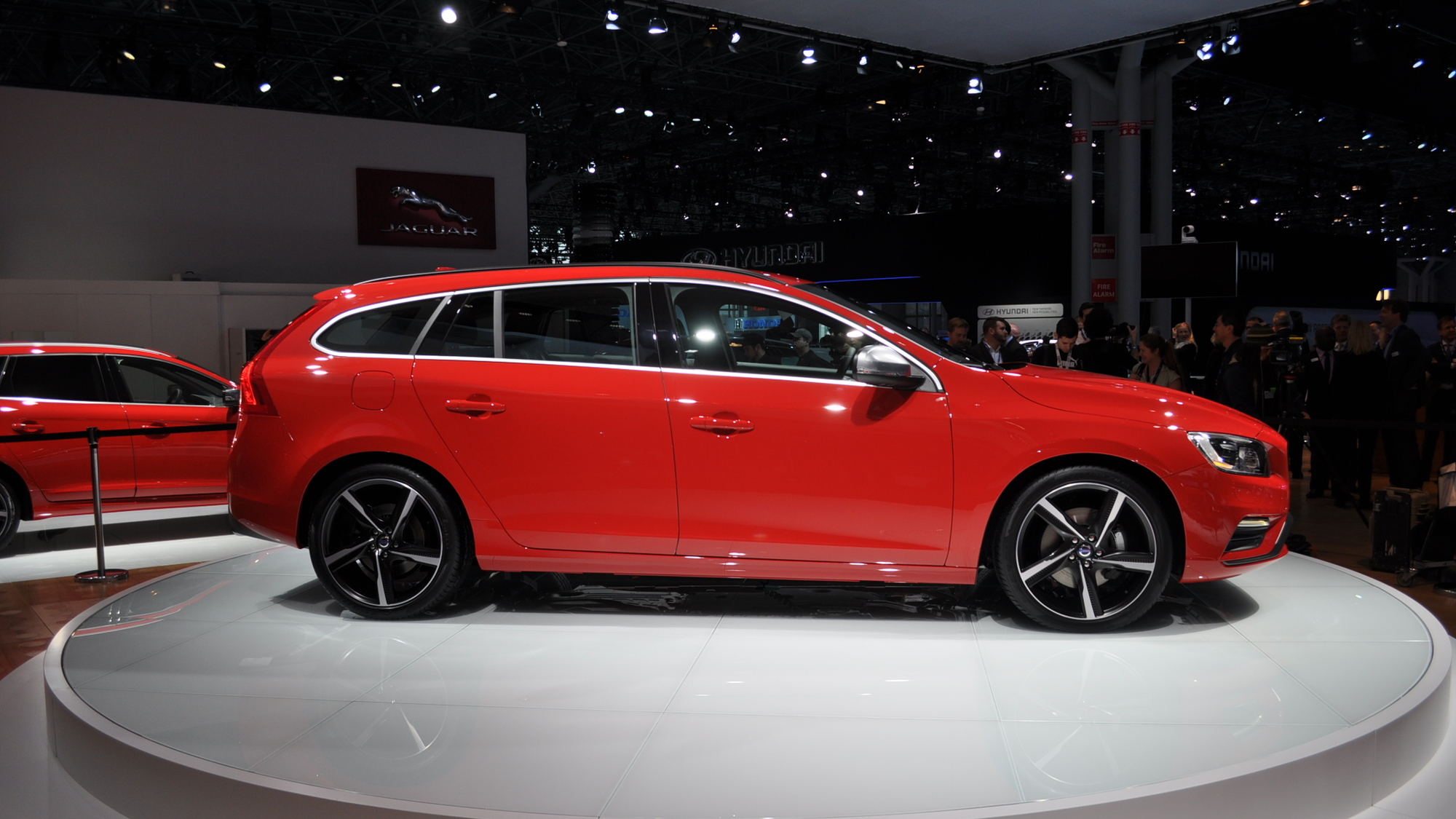 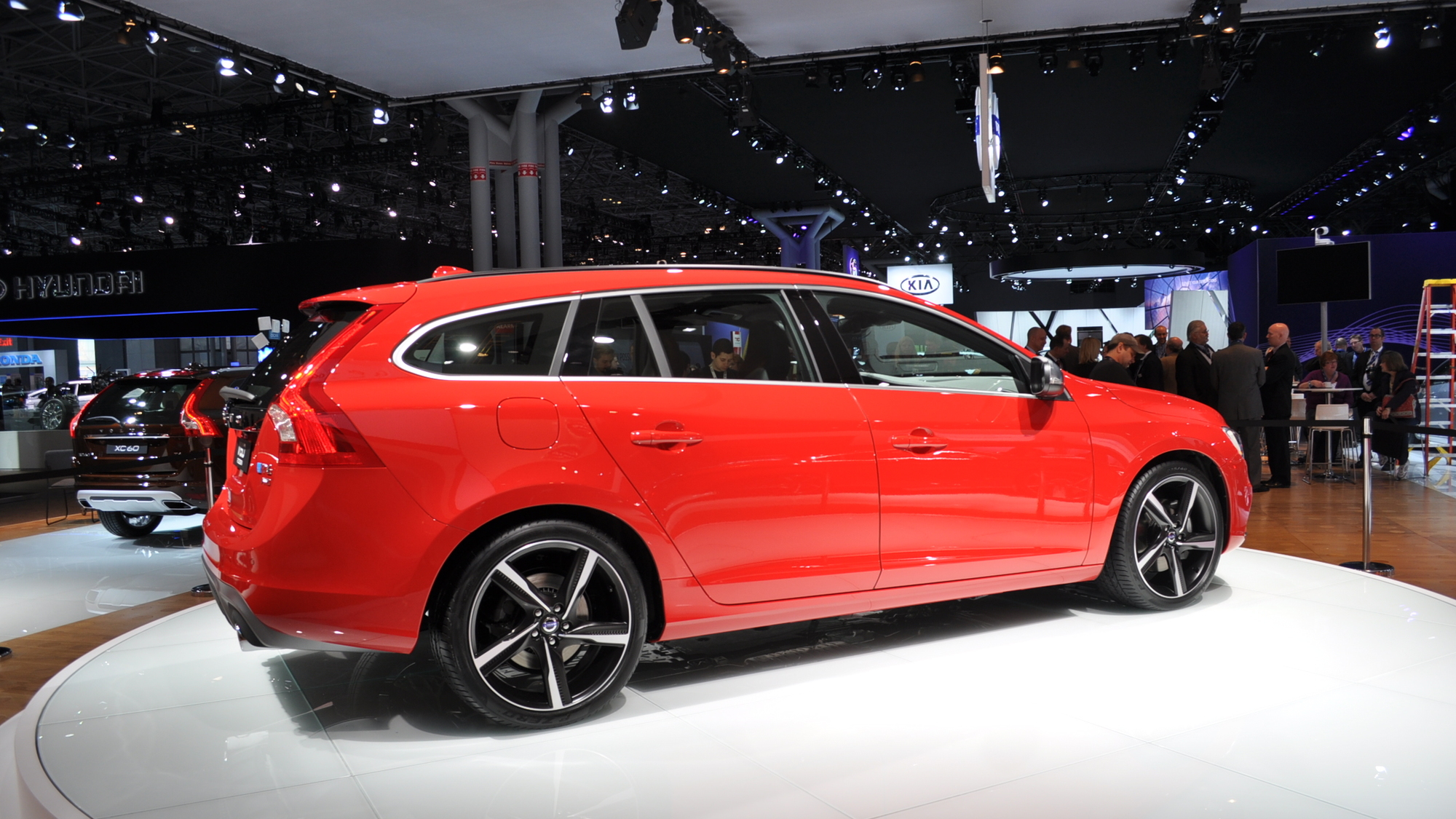 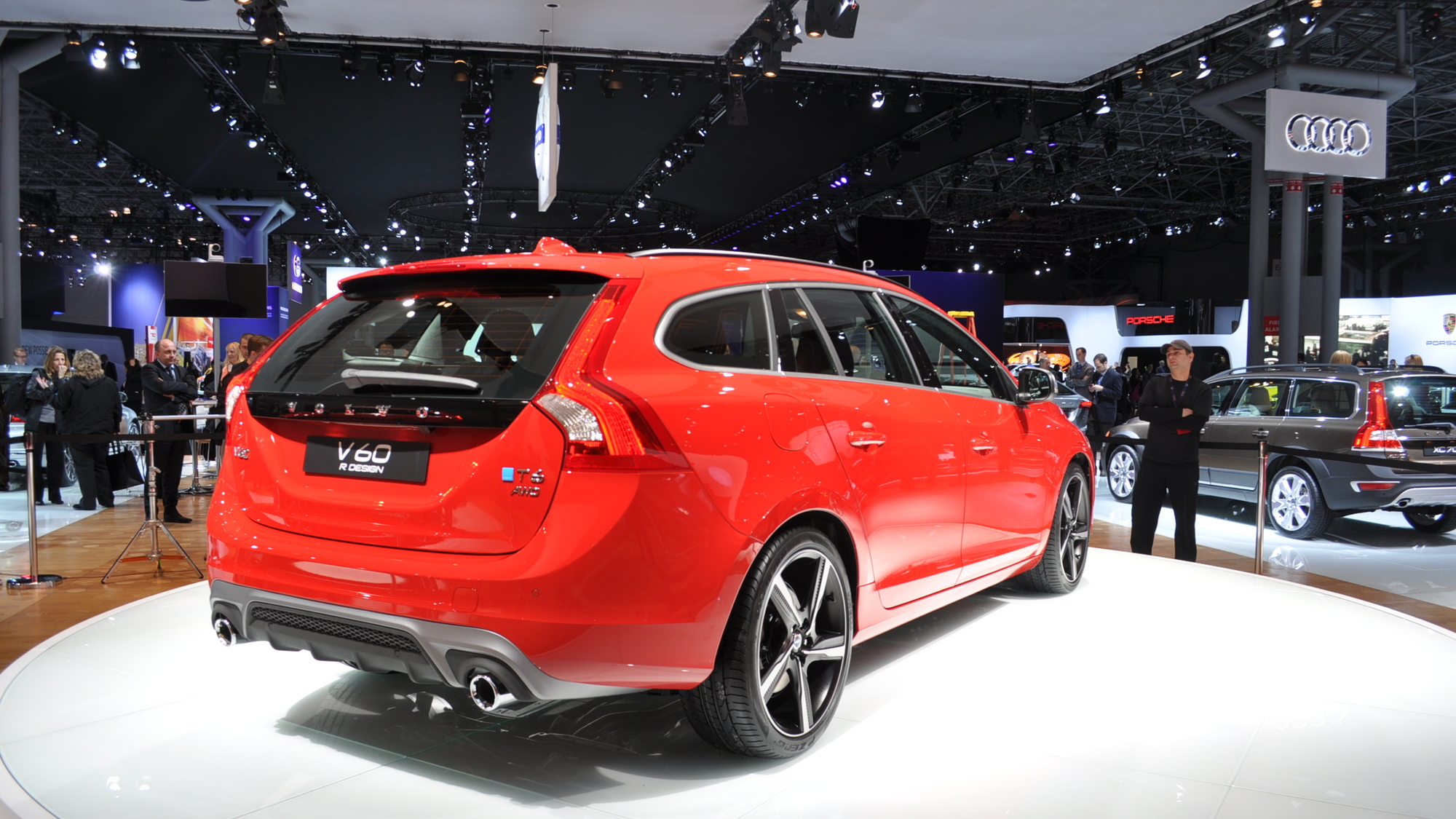 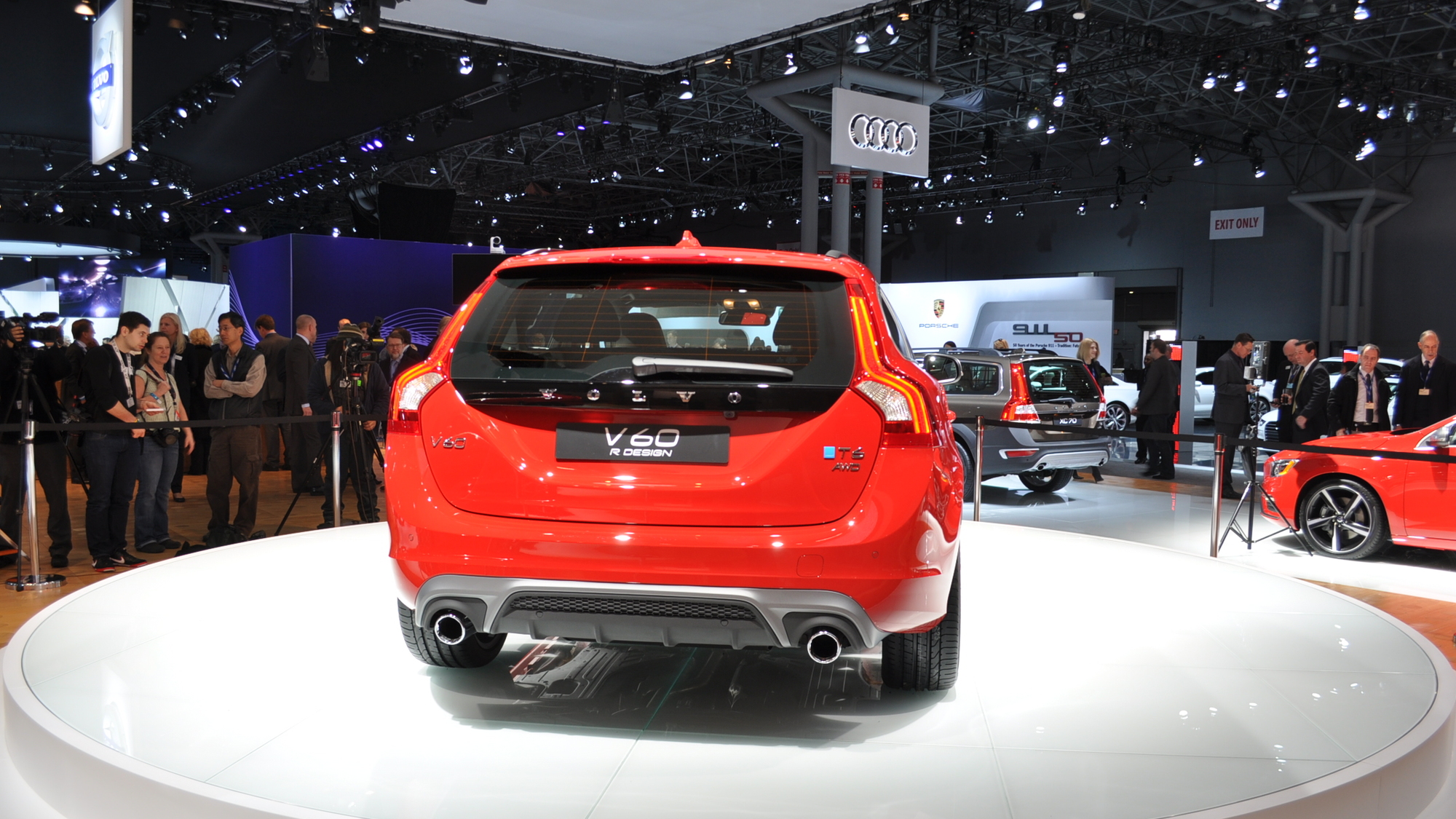 17
photos
The 2015 Volvo V60 wagon that goes on sale in January will offer one of the automaker’s new Drive-E four-cylinder engines. Drive-E is the name for Volvo’s next generation of engines, which consist of gasoline and diesel units and include power-boosting technologies such as direct fuel injection and turbocharging.

The Drive-E engine that will debut in the 2015 V60 will be a turbocharged 2.0-liter four-cylinder good for 240 horsepower and 258 pound-feet of torque. It will feature in the base V60 with front-wheel drive.

“The V60 signifies our first step in a gradual move toward powerful, highly efficient, four-cylinder engines across the entire portfolio of our vehicles,” Volvo’s U.S. chief John Maloney said in a statement. “This is an exciting time of transformation for Volvo and shows our Swedish heart is beating strongly.”

Maloney is referring to Volvo’s strategy to introduce four-cylinder engines across its lineup, from the smallest hatch right up to its XC90 seven-seat SUV. Conventional technologies such as direct fuel injection and turbocharging allow the four-cylinder engines to deliver V-6-like performance, but Volvo will eventually add hybrid technology to enable the engines to match or even exceed the performance of some V-8s.