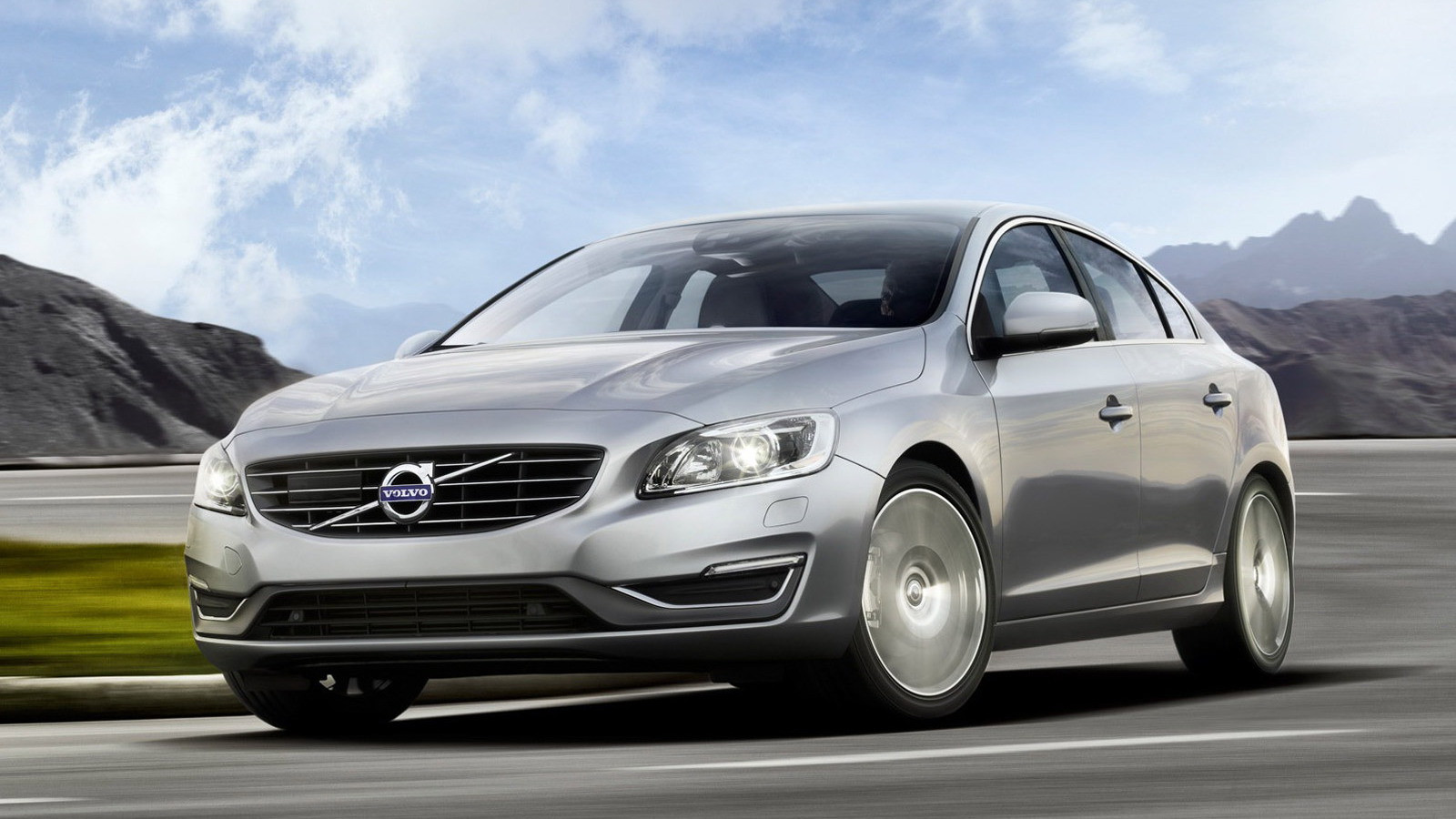 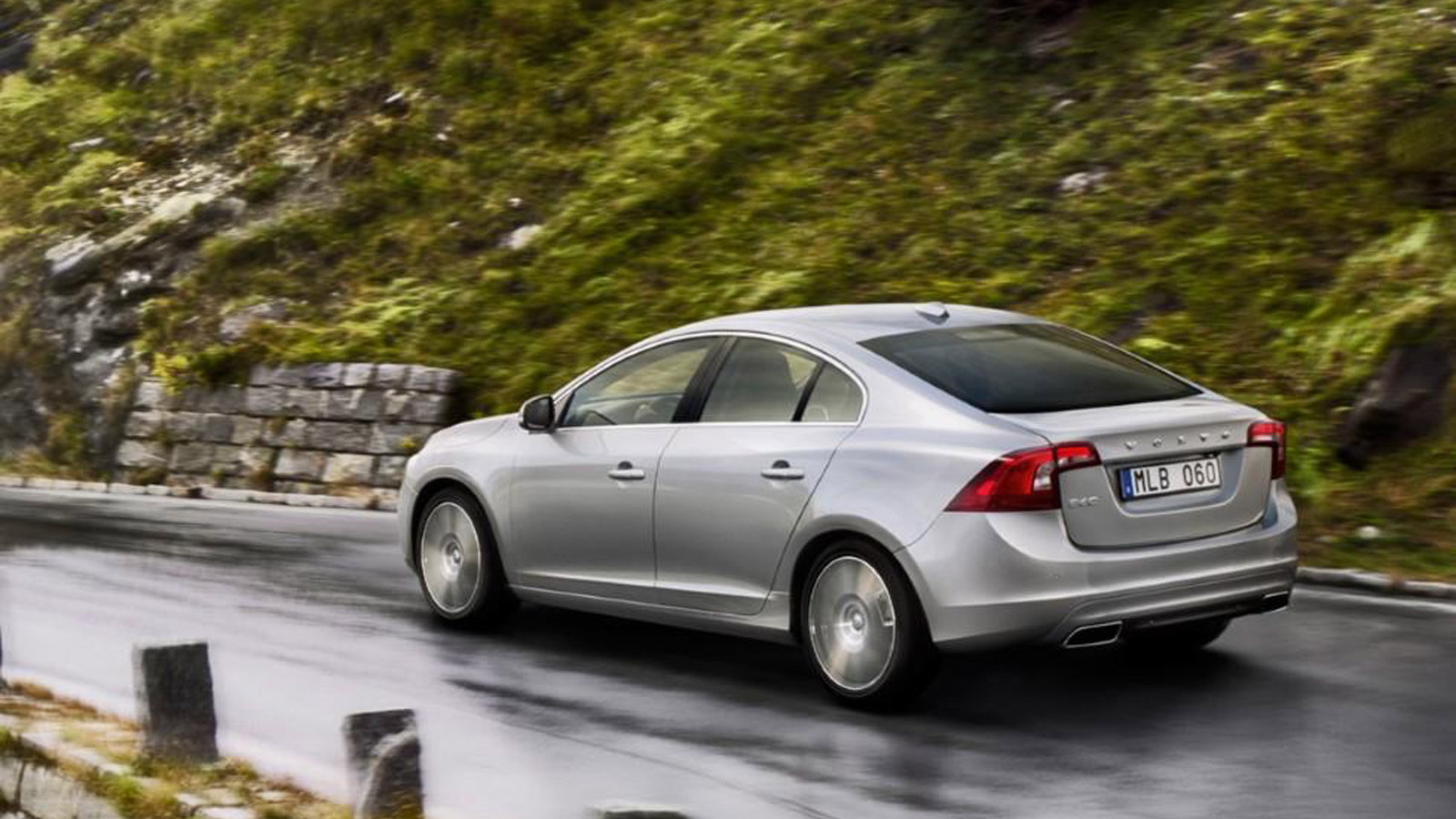 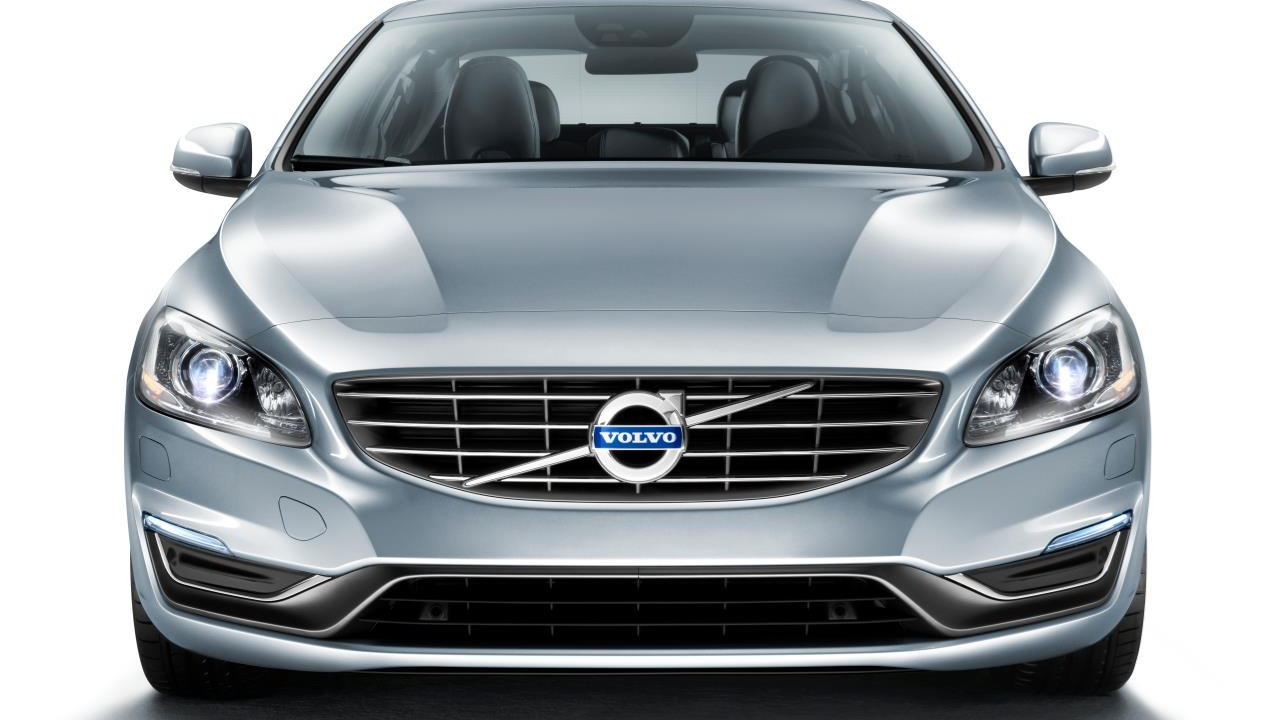 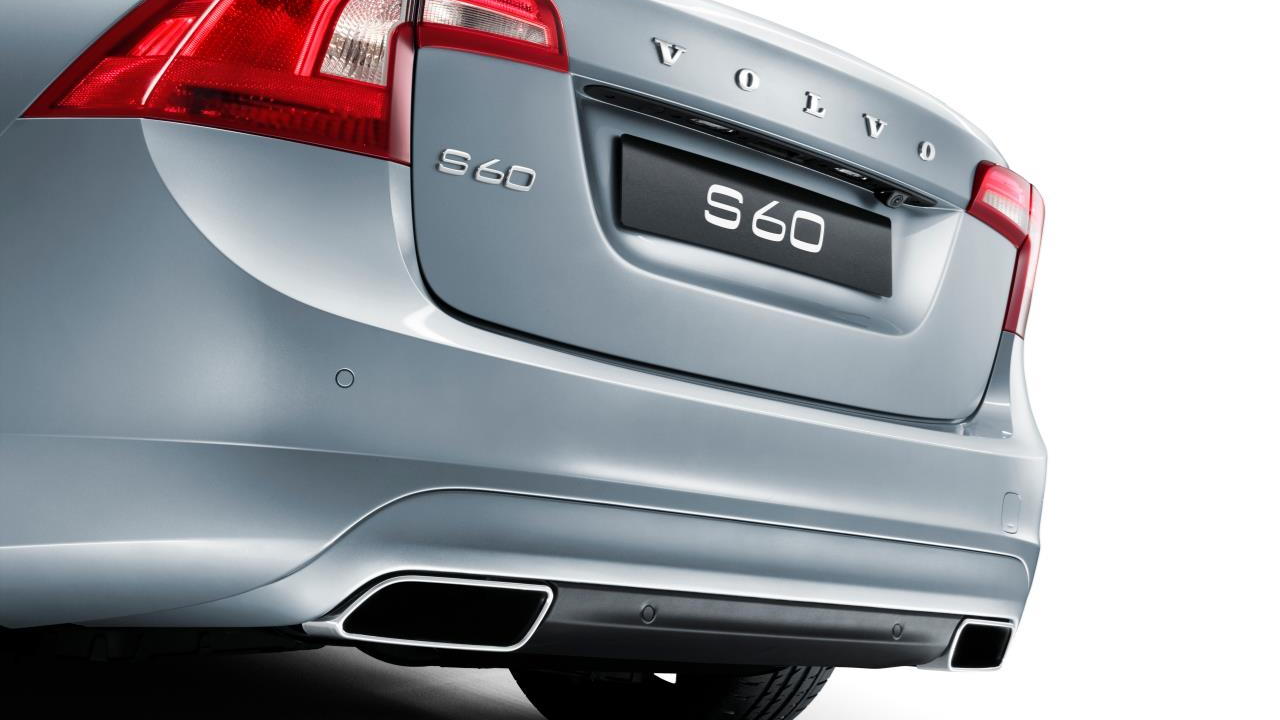 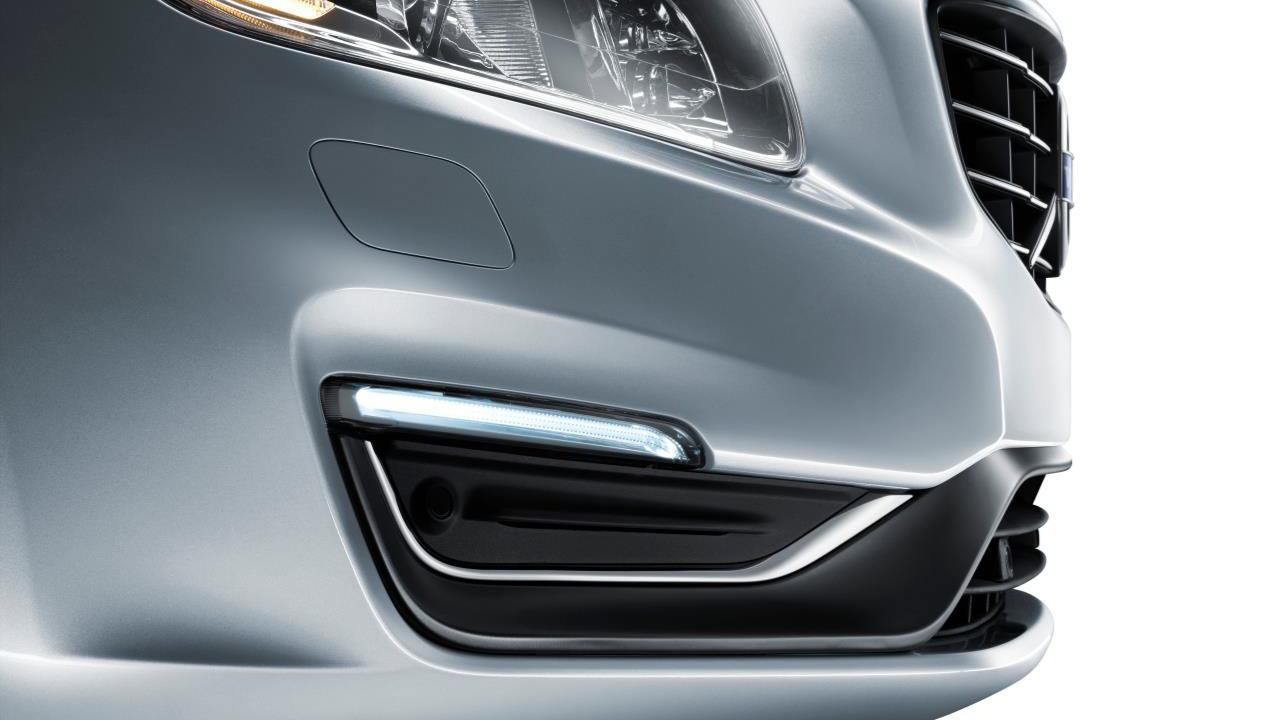 14
photos
While Volvo's range of vehicles does get a range of minor dress-up updates for 2014, the bulk of the range remains essentially the same as last year.

Volvo's S80 sedan gets a new front fascia and grille, new LED daytime running lights, and a new tail light design with LED graphics, plus a redesigned rear bumper. Pricing is up $800 to $39,900.

A new TFT instrument cluster display available in some models offers a choice of three different appearance themes, with different information highlighted for each. The "Elegance" mode yields a traditional look with a circular speedometer and secondary displays; the "Eco" mode gives a green background and an Eco meter; the "Performance" mode gets a red background and a central tachometer, with a digital speed readout, as well as a power meter.

Visit page two for a full list of all 2014 Volvo model pricing.