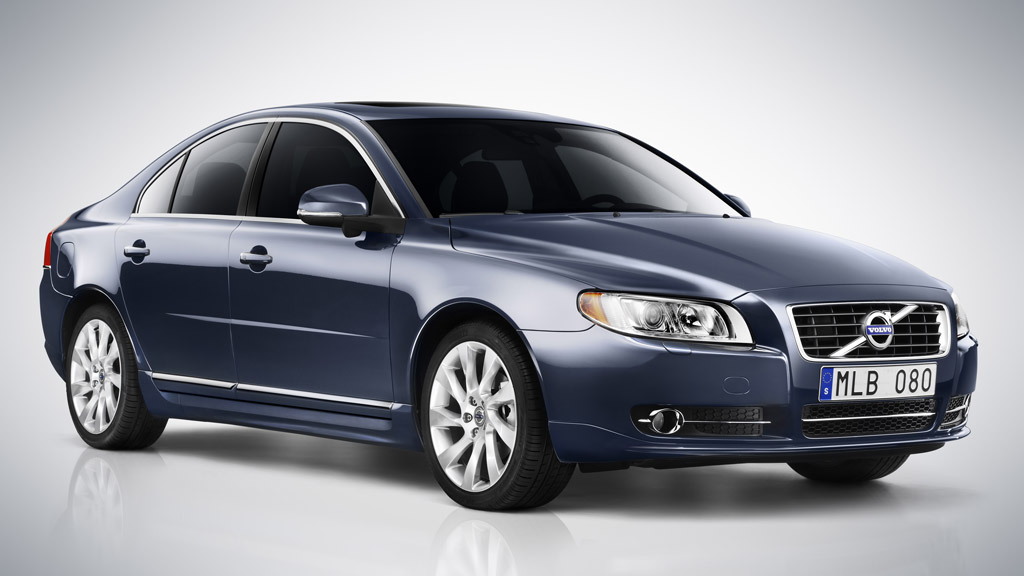 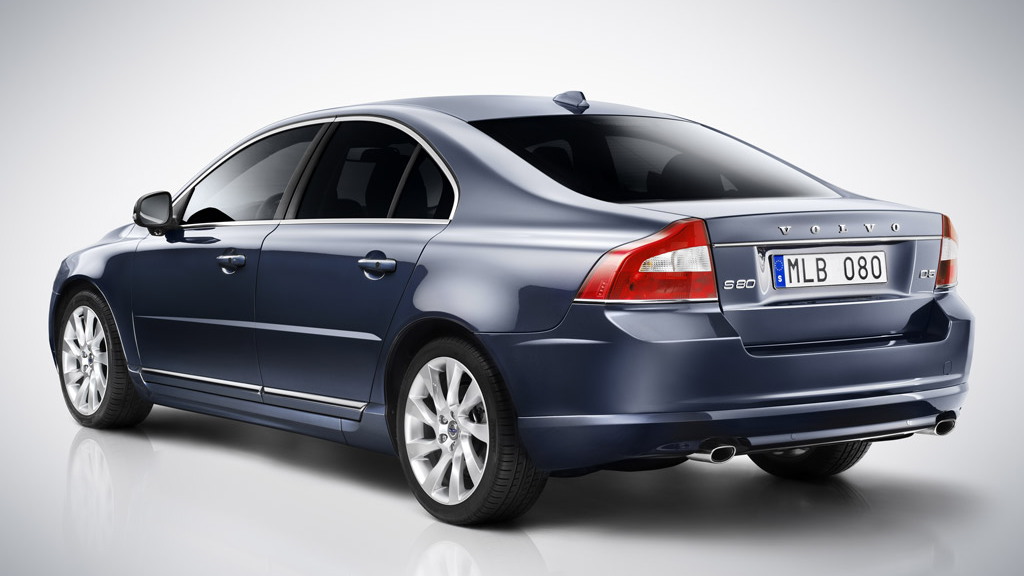 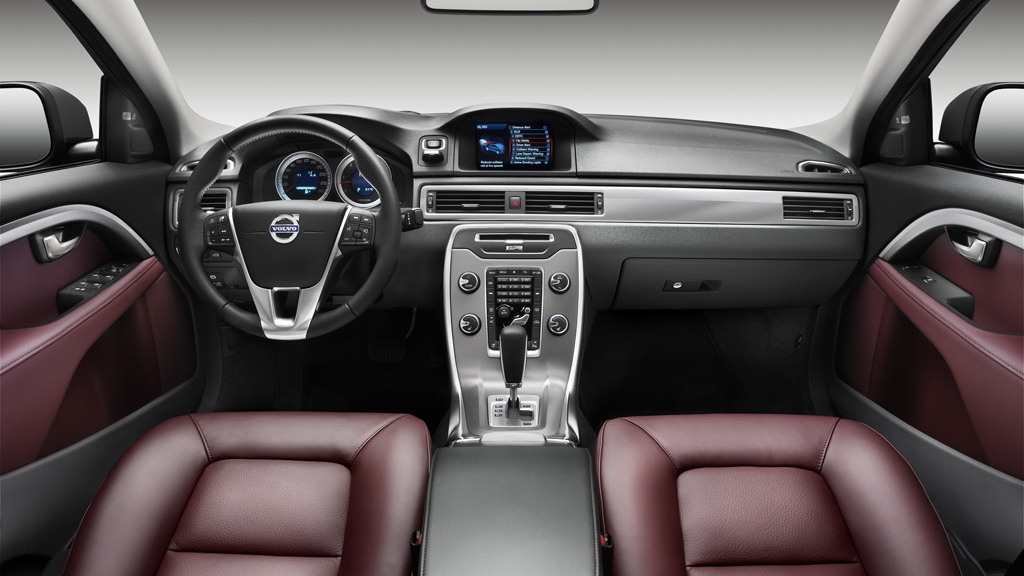 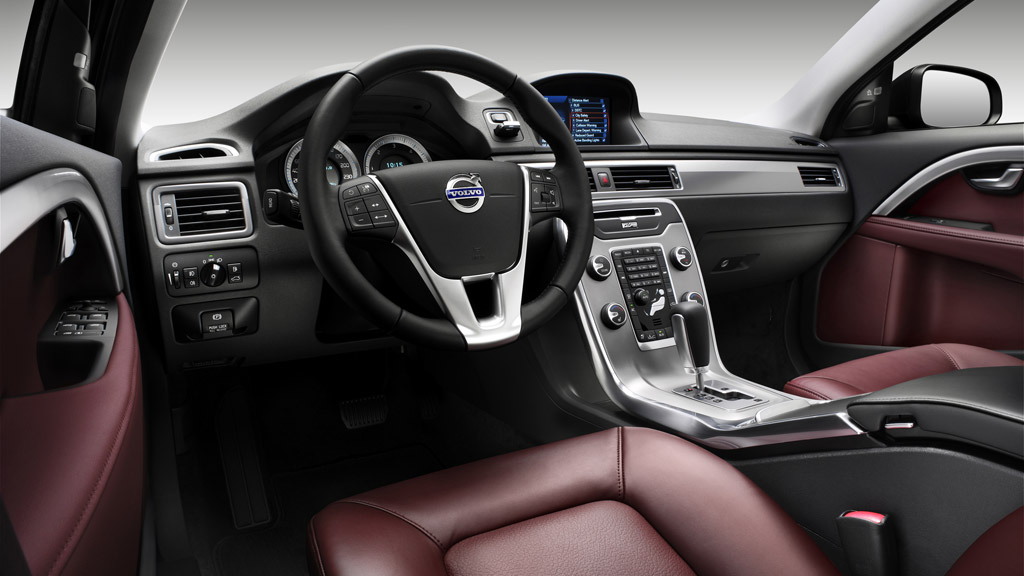 Volvo is updating its XC70 crossover and S80 flagship sedan for the 2012 model year, adding its latest safety and infotainment technologies to the new models in an effort to keep sales chugging along against a much newer range of competitors.

We’ve already seen the Sensus system in the 2011 Volvo S60 and now it’s spreading across to the XC70 and S80 models. With Sensus, all information is presented on a five-inch or seven-inch color screen in the upper part of the dashboard’s center stack. The screen is positioned high up to make it easy for the driver to keep his or hers eyes on the road.

Pressing once on the "My Car" button in the center stack offers access to a range of settings, such as for City Safety, Collision Warning, Pedestrian Detection, Driver Alert System, Active Cruise Control, lighting, door mirrors, climate unit, central locking and audio system.

If the customer chooses a multimedia audio system, Volvo Sensus comes upgraded with the larger seven-inch screen that also displays information and images from the navigation system, phone, reversing camera, panorama camera, DVD player, digital TV and so on.

The Bluetooth connection has been upgraded to allow not only hands-free phone conversations but also music streaming from a Bluetooth-equipped portable music player. Integrated navigation with voice commands is available as an option  as well as an entertainment system for rear-seat passengers. This package includes, among other things, a DVD player, two eight-inch screens integrated into the front seat headrests, wireless headphones and remote control.

In terms of added safety, the 2012 Volvo XC70 and S80 get Pedestrian Detection with Full Auto Brake, a radar and camera based safety feature that looks out for pedestrians in front of the car and can automatically brake or steer the car to avoid any collision.

Other safety features include adaptive cruise control that can bring the cars to a complete stop, as well as City Safety, which looks out for cars or stationary objects up ahead using a laser sensor built into the windscreen. The system automatically brakes if the driver does not respond in time when a car in front slows down or stops--of if the driver is driving too fast towards a stationary object.

Stay tuned for more details on the U.S. launch and pricing for the 2012 Volvo XC70 and S80 range.