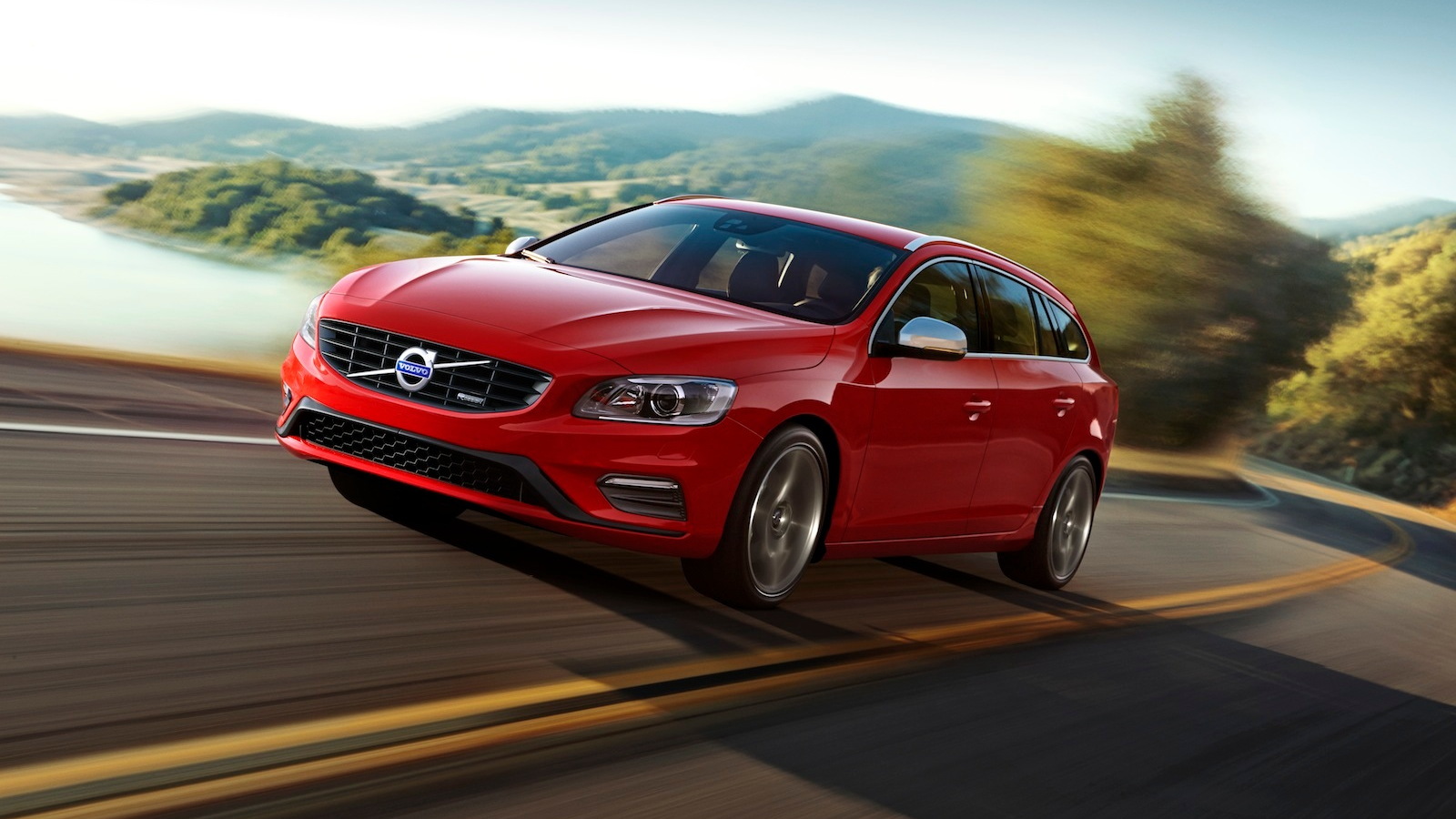 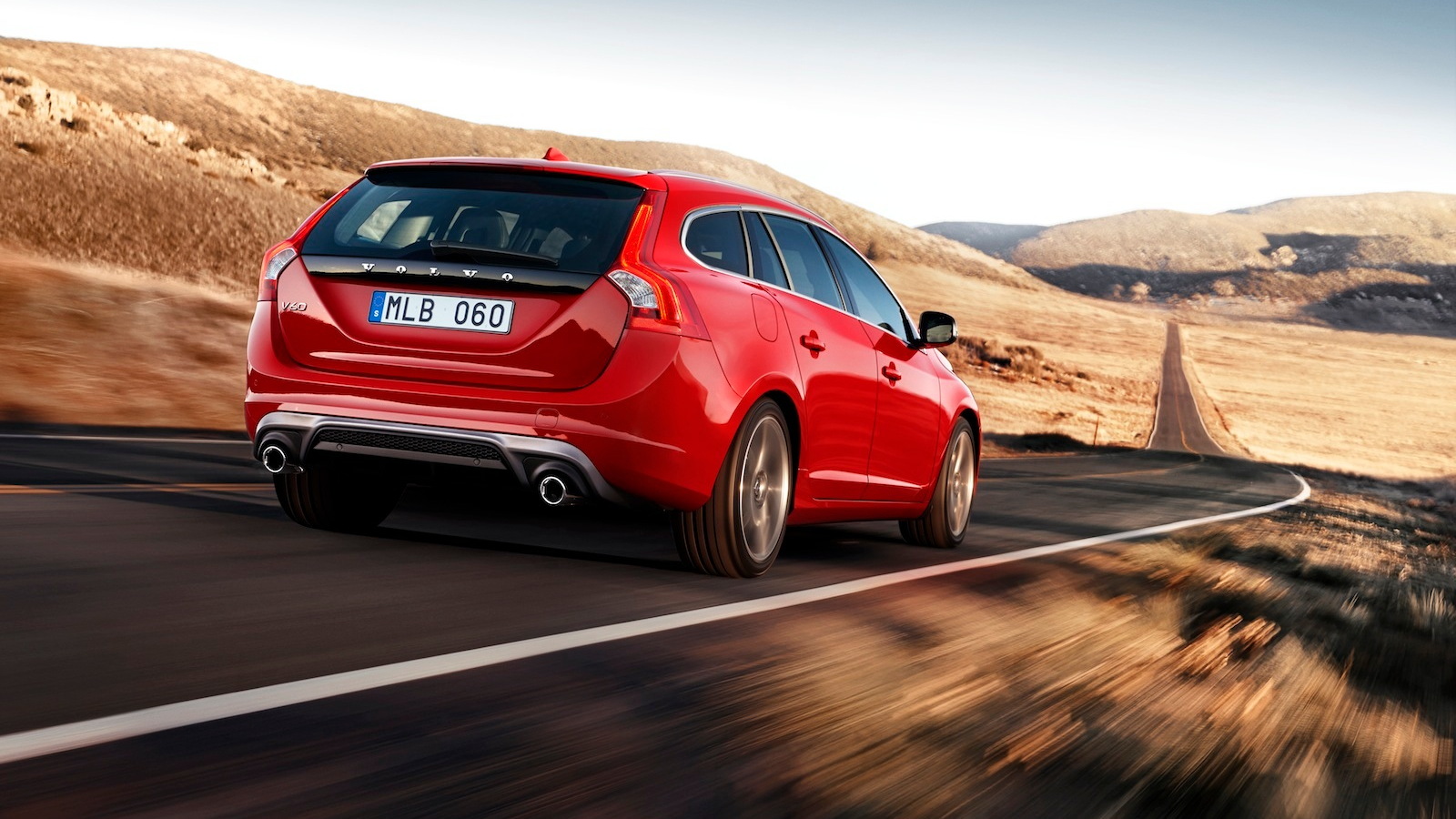 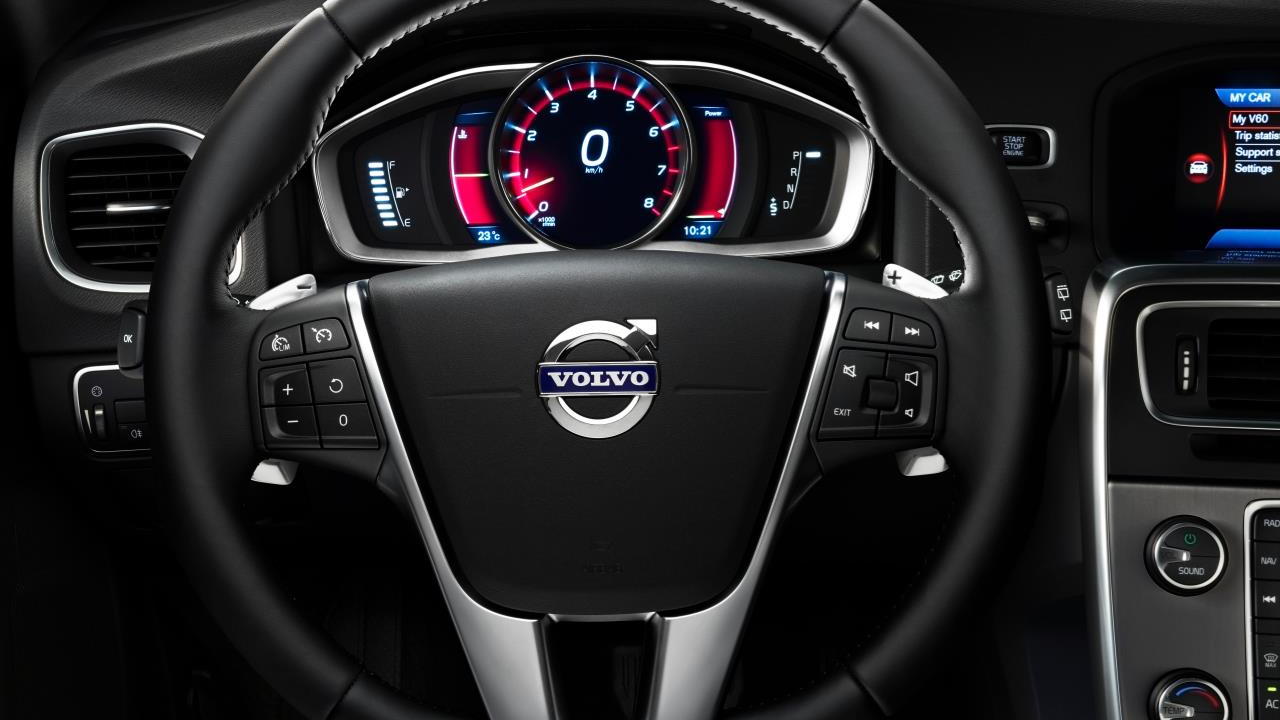 8
photos
Once, Volvo wagons roamed the U.S. landscape, shuttling families to and from soccer practice and Boy Scout meetings in the days before SUVs and crossovers. Volvo even managed to carve out a niche in the performance wagon segment with its Volvo Turbo Wagon, boasting that until Ferrari built a wagon, this was as good as it got.

With the exception of Volvo’s wagon-based XC60 and XC70 crossovers, Volvo wagons have sadly disappeared from the Swedish brand’s product line. There’s some good news for wagon fans on the horizon, though: Volvo has confirmed that the new V60 will be appearing in U.S. showrooms early next year.

Those lamenting the passing of the Volvo Turbo Wagon will want to take note that an R-Design variant will be offered, too, boasting up to 329 horsepower in T6 form when the Polestar performance option box is checked. That should give the Swedish grocery-getter a 0-100 km/h (62 mph) time of just 5.9 seconds.

Faster-acting now comes in a better-looking form, too. The front of the V60 features more aggressive looks, with a more angular fascia and sculpted lines sweeping across the hood. Out back, the liftgate sports a curved motif, while the tail lights seem to melt into the rear fenders. This is not your dad’s boxy Volvo wagon.

Volvo wants customers to know the V60 R-Design gets a lower and firmer chassis, too, with spring rates increased by 15-percent compared to the regular V60 models. R-Design versions also get monotube dampers, stiffer bushings and a strut tower brace to tie things together.

Inside, R-Design cars get standard sport seats that blend nubuck textile and perforated leather (though full leather seats are an option). An adaptive display allows drivers to choose from Elegance, Eco and Performance themes, depending upon mood or preference.

There's good news for crossover fans, too: Volvo plans to sell an R-Design version of its XC60 on these shores as well, meaning it will soon be a great time to be shopping for a family hauler.

Look for further details on pricing and performance closer to the V60’s U.S. launch in early 2014.