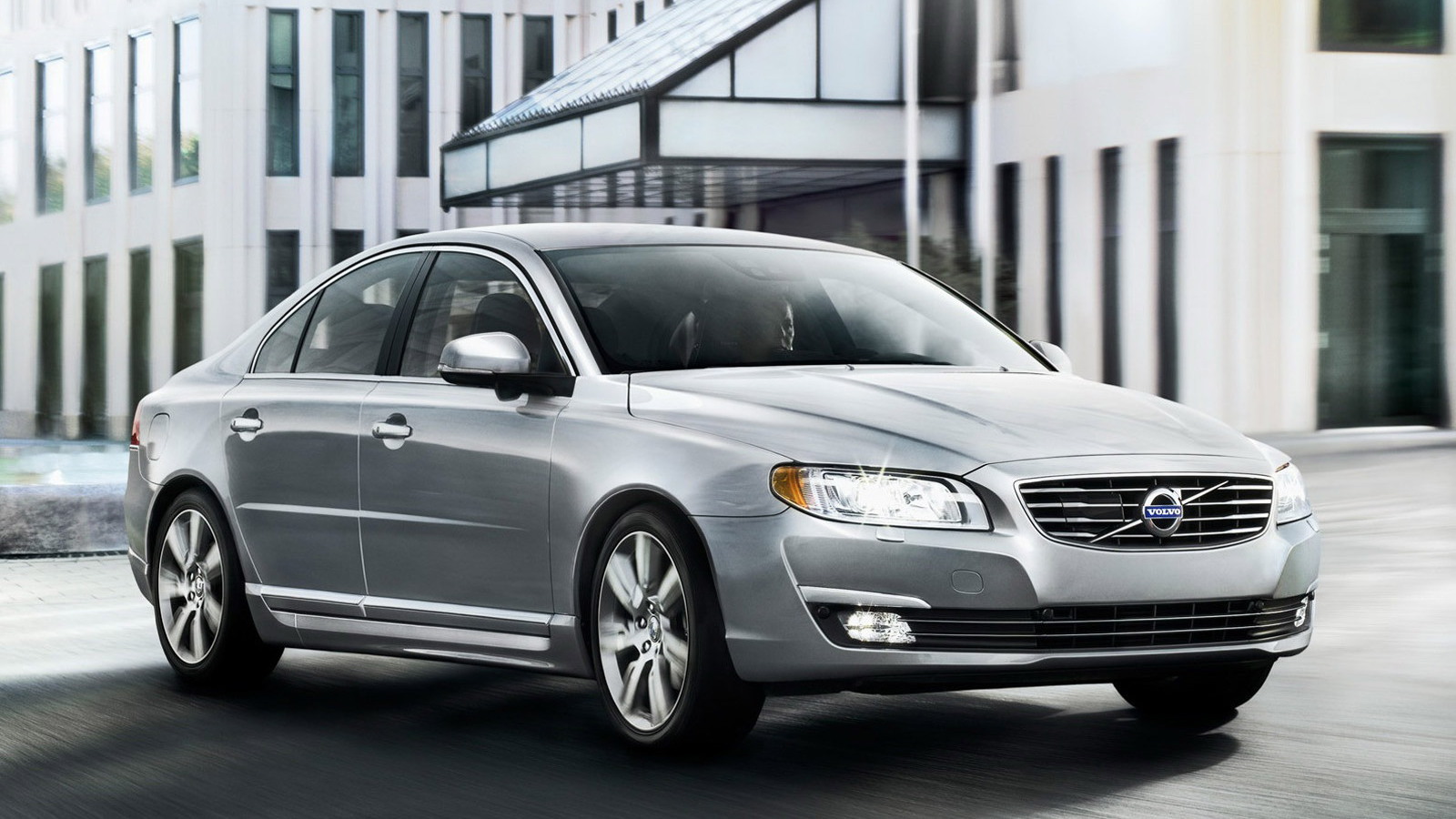 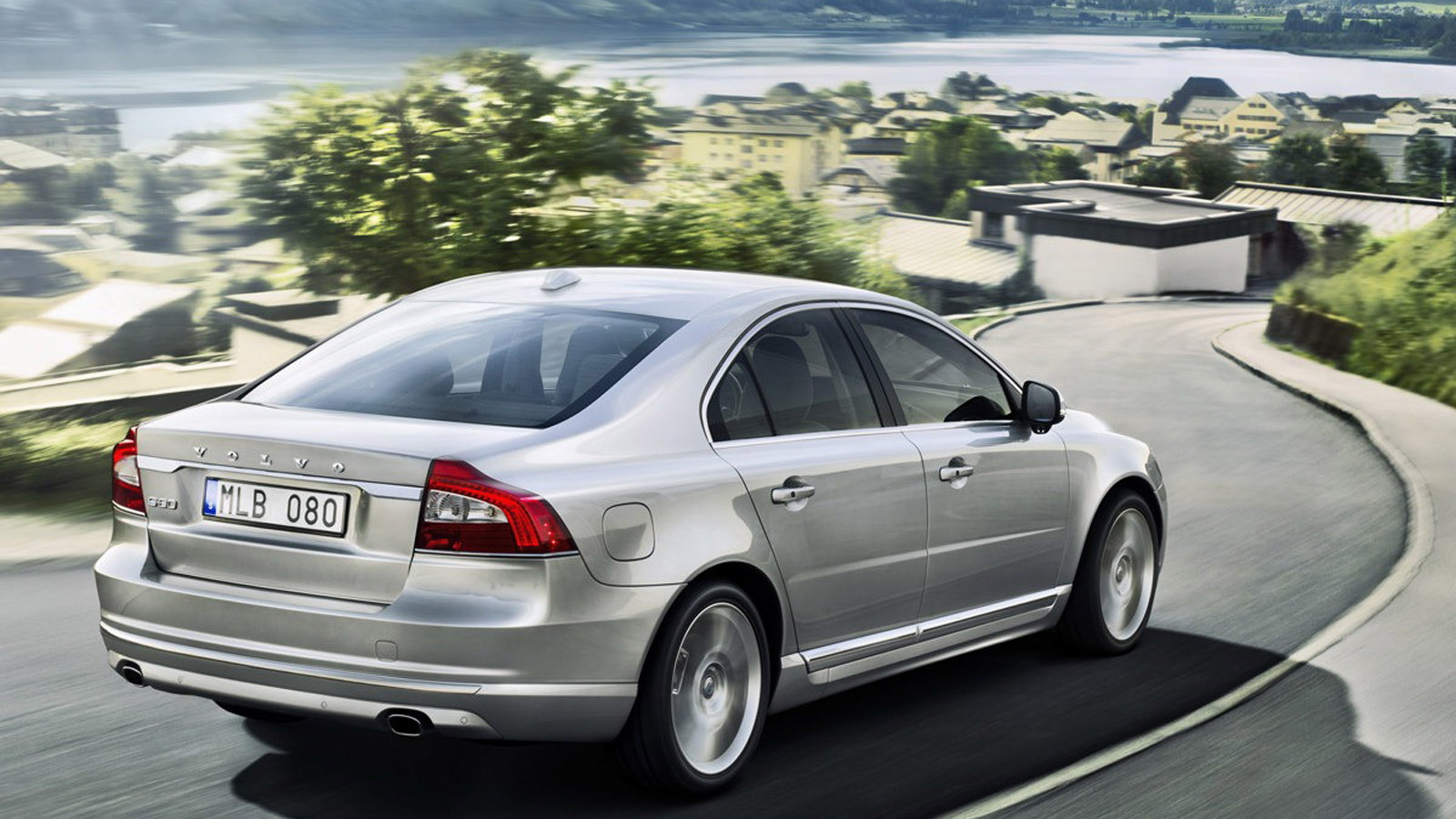 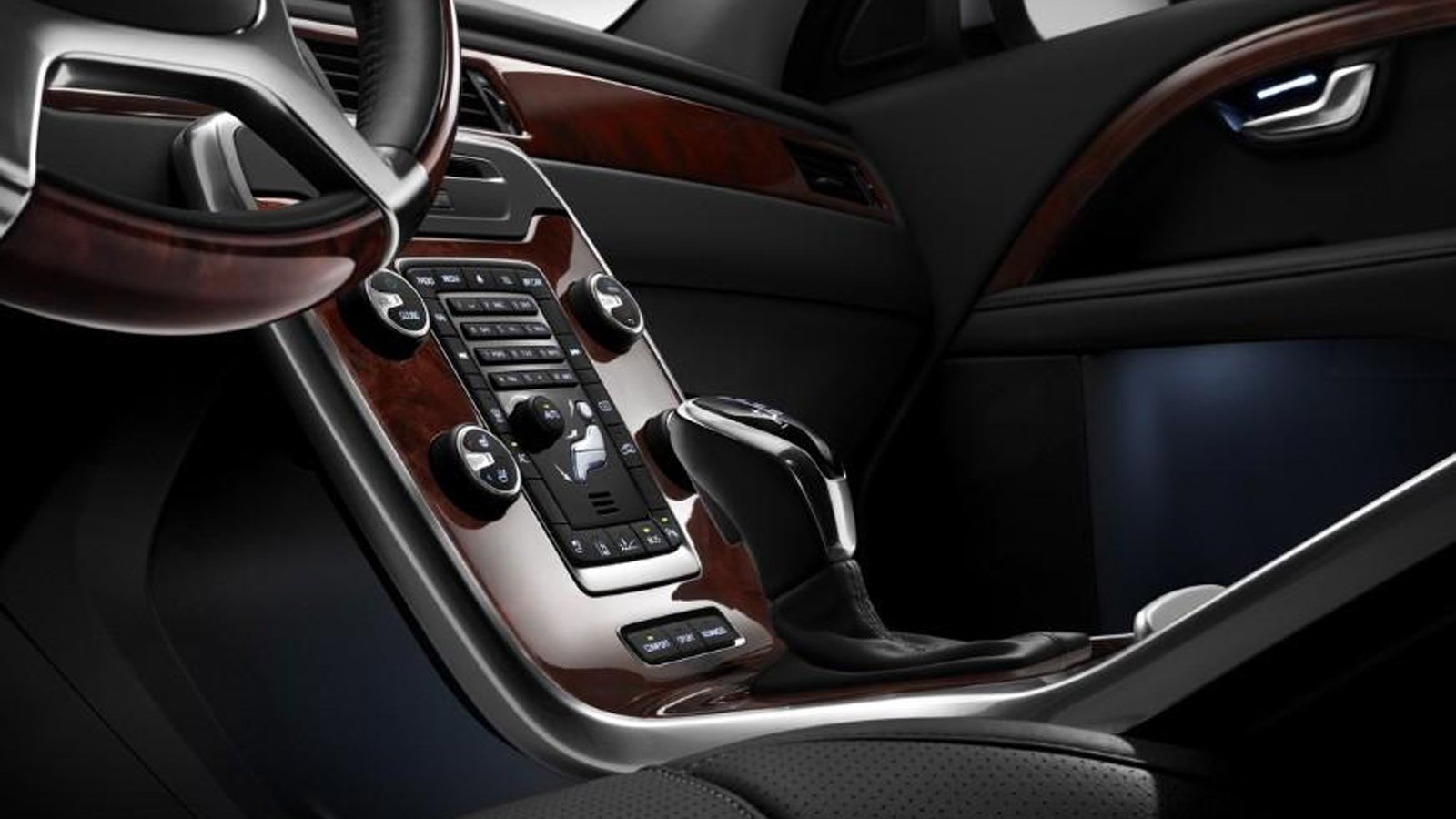 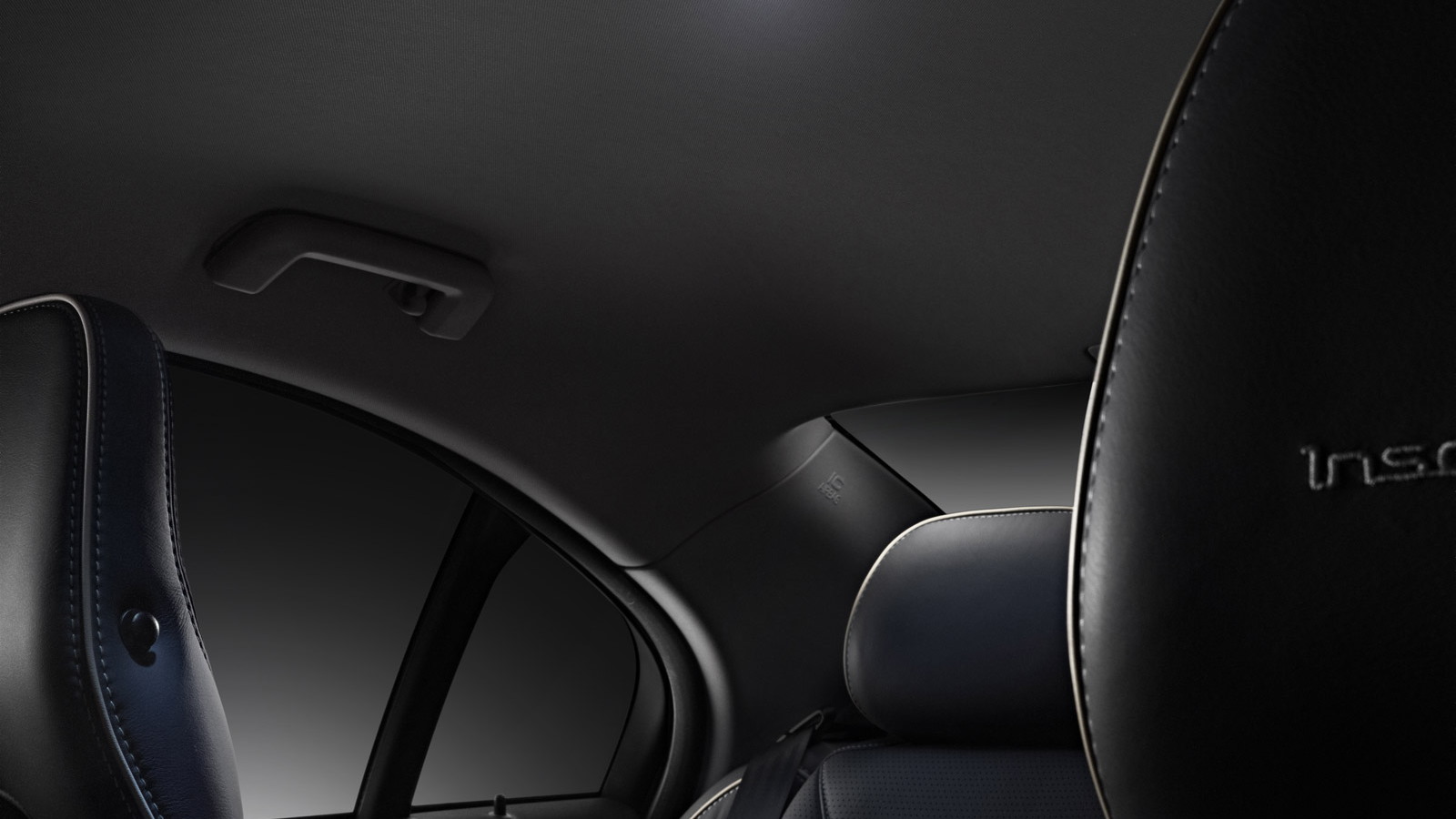 16
photos
Following a quick video preview of its updated 2014 model range, Volvo has decided to release all the official details.

The updated models include the S60 and S80 sedans, as well as the XC60 and XC70 crossovers, all of which are scheduled to be revealed to the public at the 2013 Geneva Motor Show on March 5.

These updates will be the last before all these models switch to Volvo’s modular SPA platform from 2015 onwards (you can read about these next-generation models here).

They focus on updating the design of the cars and adding a few tech goodies to keep them in step with the competition before the arrival of the next-gen models.

Starting at the top, the new 2014 Volvo S80, and its crossover variant, the 2014 Volvo XC70, feature new bumpers designed to give the cars a wider and more purposeful look.

Rectangular-shaped daytime running lights at the front give the cars a more contemporary look, while at the rear are Volvo’s classic rounded-off lights on the S80 and vertical lights on the XC70.

While the interior is offered with some new trim elements, the big news is the launch of a new “Sensus Connected Touch” infotainment system. It enables connectivity and Internet in the car and turns the regular 7-inch display into a touch-screen panel by using special scanners mounted to the sides of the screen. This means it works when wearing gloves--a world first in cars and handy in winter.

For Internet connectivity, the system relies on either a car-mounted 3G/4G dongle or the driver's mobile phone. This means occupants can enjoy services such as streaming of music, Google Maps, online traffic and weather info and even a free parking locator. It is also possible to share a WiFi network with everyone in the car.

The 2014 update also sees the addition of an updated IntelliSafe system on the S80 and XC70. The latest version of IntelliSafe includes Volvo’s City Safety pedestrian and object detection system, which now operates at speeds of up to 31 mph, as well as Road Sign Information, which supports the driver by displaying passing road signs on the instrument display.

The updates on the 2014 S60 and XC60 are similar, with new bumpers, more interior trim options and the Sensus Connected Touch infotainment system rounding out most of the changes.

The cars also benefit from the same IntelliSafe system from the S80 and XC70, and overseas they also get a new lighting feature where the high beam can be left on permanently. To avoid blinding other drivers, the lights help to prevent dazzling of oncoming drivers and those in front by shading out only as much of the beam as necessary. This is done by a special projector module mechanism integrated into the headlamp.

Note, no changes to the powertrains have been announced, so the 2014 S80 and XC70 continue with their straight-six engines, while the 2014 S60 and XC60 continue with their five-cylinder and six-cylinder engines. The S60 and XC60, however, can now have paddle shifters fitted on all automatic-equipped models.The XC90 SUV, meanwhile, remains unchanged for 2014 though it will be completely redesigned at the end of next year and come onto the market in its new form as a 2015 model. This will be the first model to be based on Volvo's SPA platform.The entry-level C30 was discontinued at the end of last year and a successor is yet to be announced. Though Volvo sells a similar sized V40 hatch overseas, there are no plans to bring this model to the U.S.