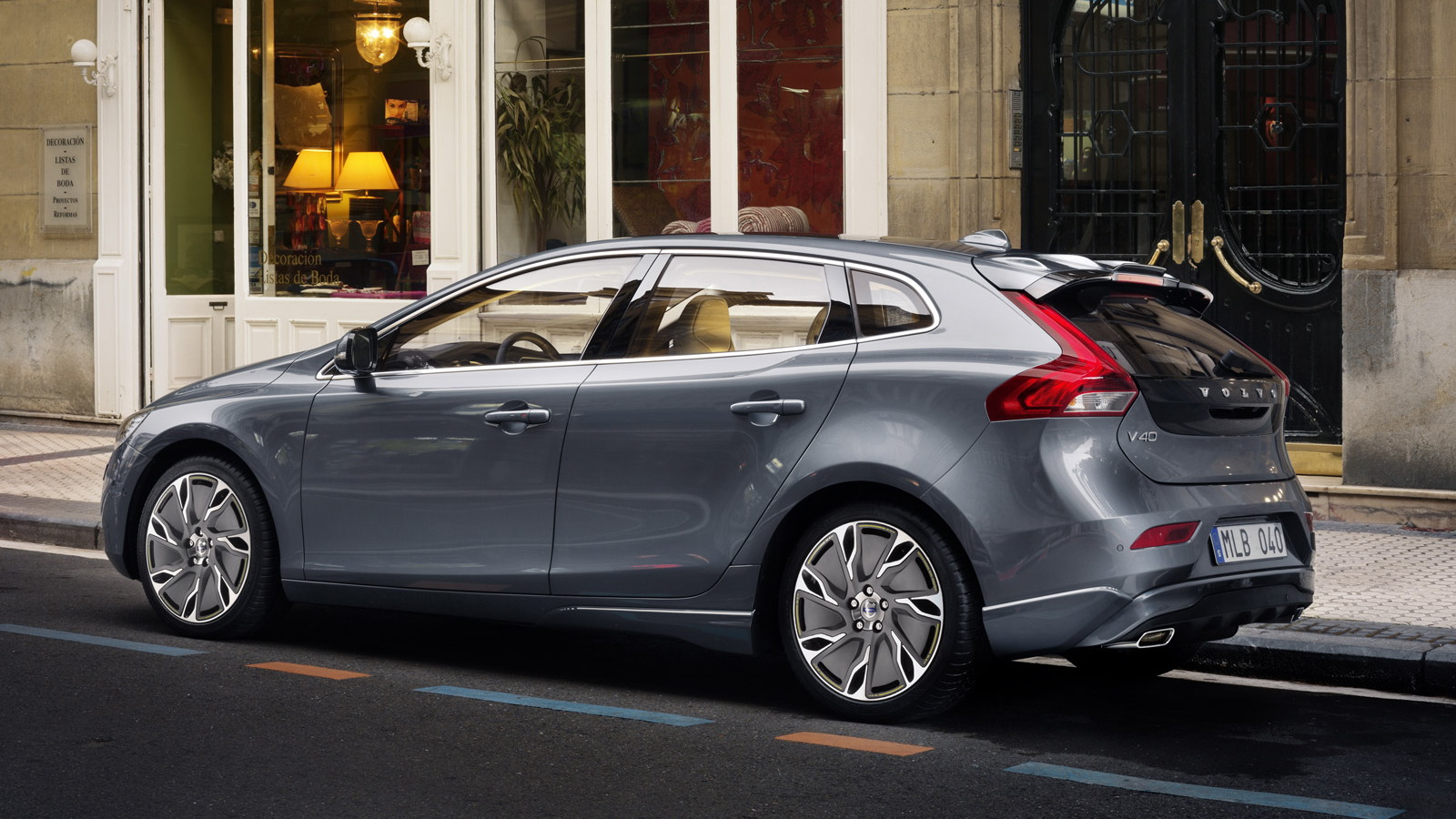 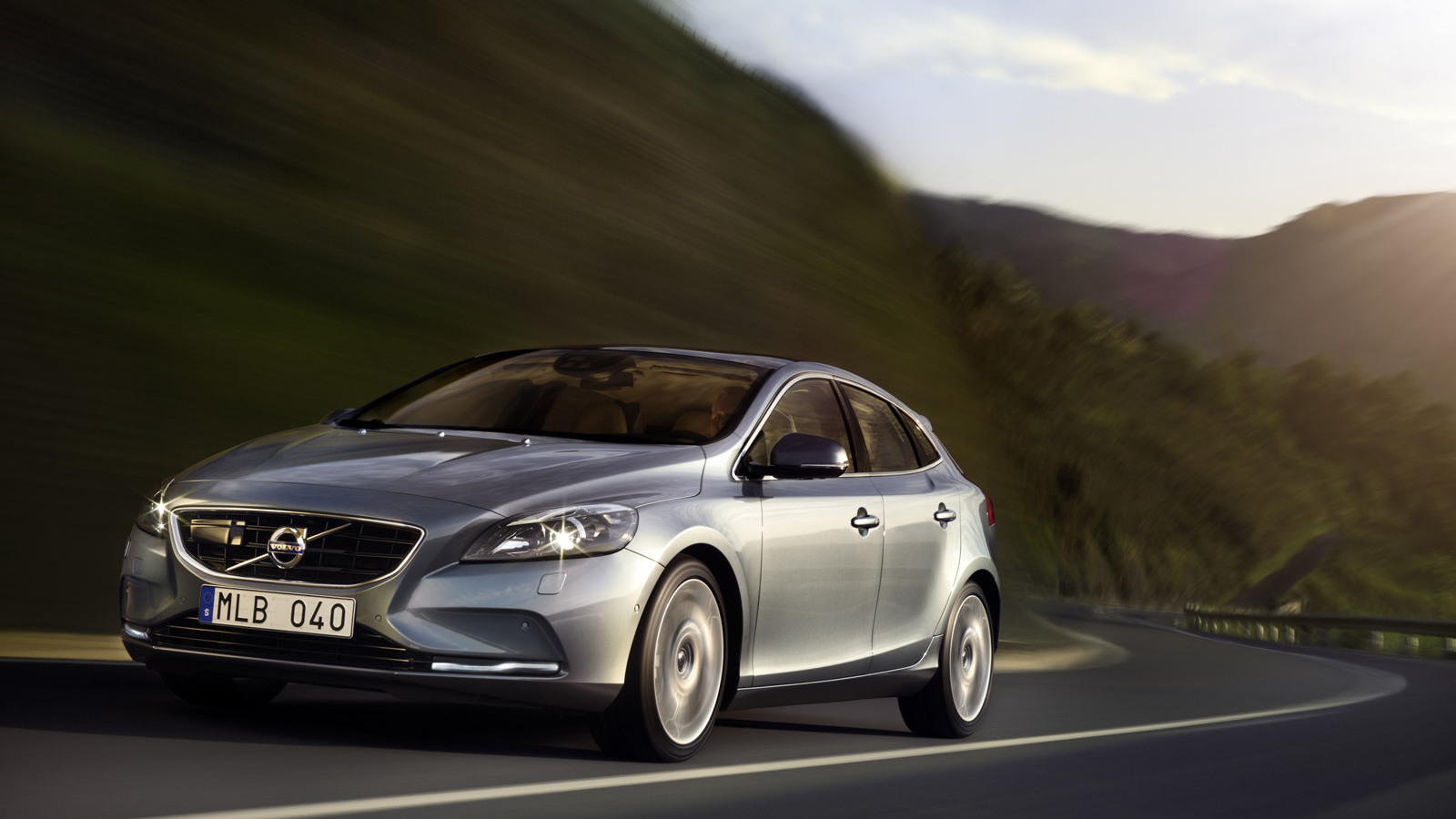 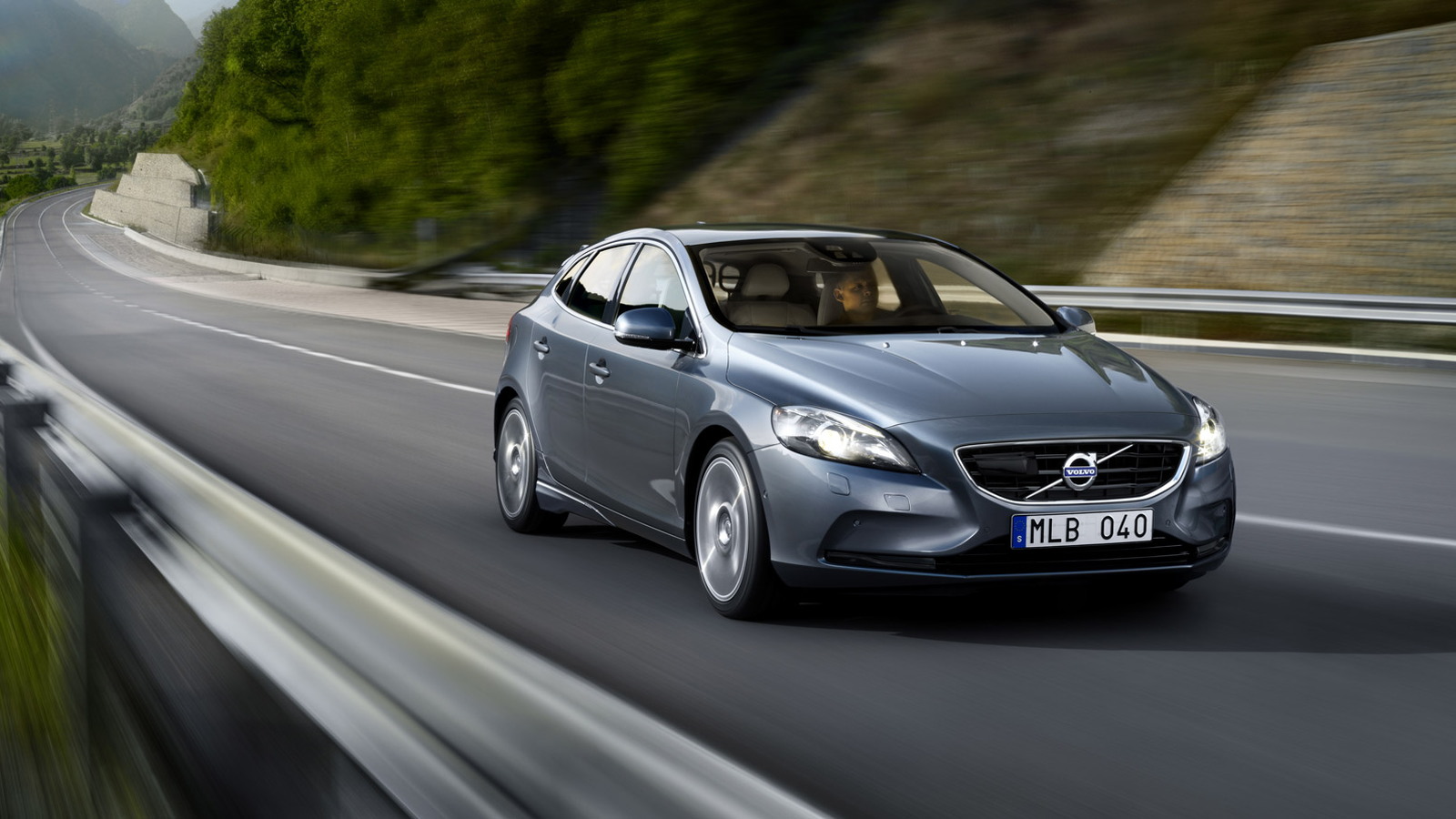 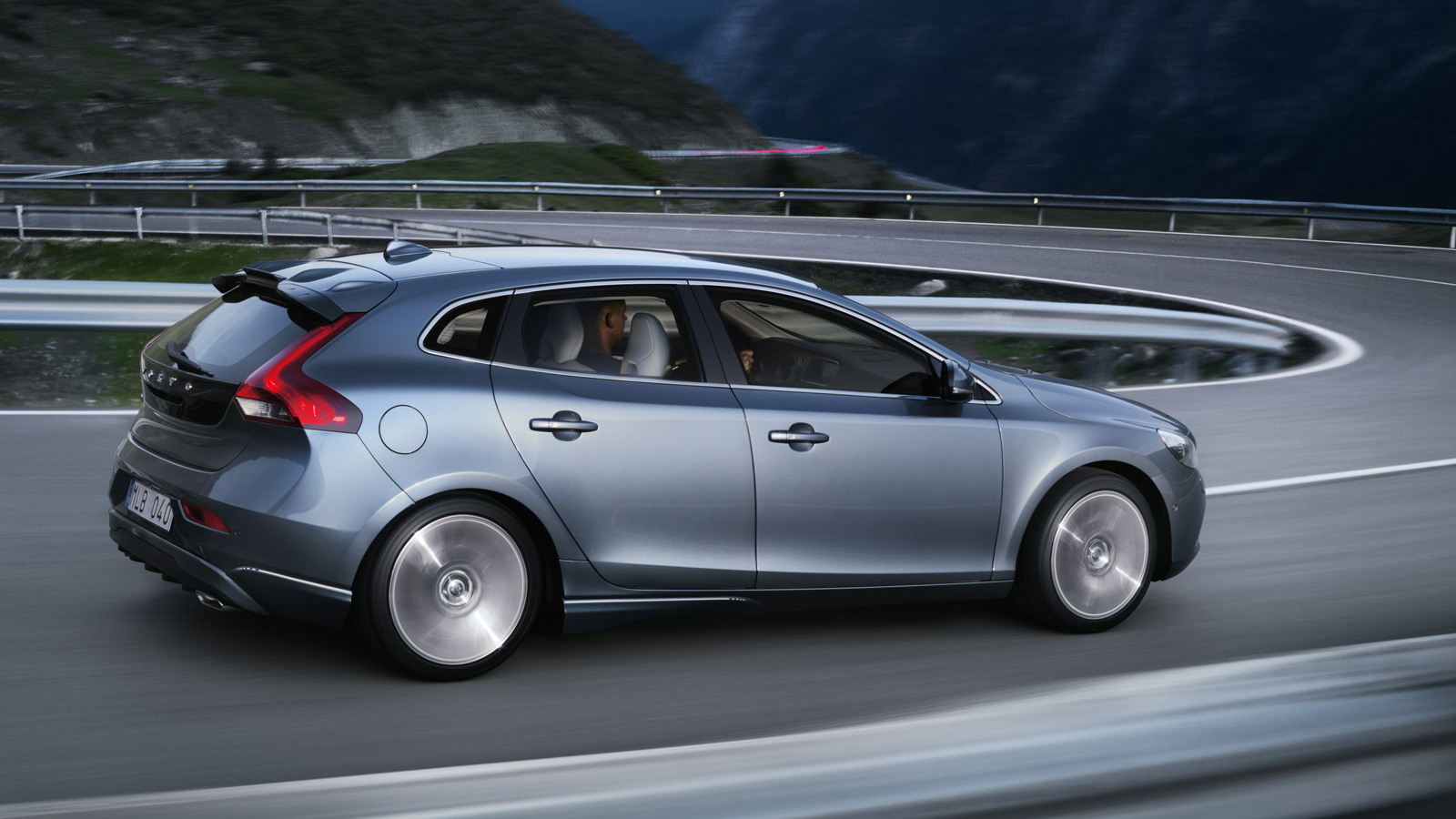 Volvo’s highly-anticipated V40 five-door hatchback has finally made its official debut, online at least, and the latest images confirm that which we already knew, that Volvo’s latest entry in the compact class is ready to overtake the competition with a premium look, unique Scandinavian style, and sharpened features.

Although based on the same platform as the three-door only C30, not a single body panel is shared between the two.

That’s because the V40, despite being originally conceived when Volvo was still owned by Ford, had its design refined under the human-centric “Designed Around You” strategy devised by new owner Geely.

With a new focus on attention to detail, and the addition of high-tech features not typically found in the compact class, Volvo’s design team were able to come away with what's arguably one of the best looking hatchbacks soon to be available.

The engine range spans everything from compact diesels to a high-performance turbocharged T5 five-cylinder engine rated at 254 horsepower and promising 0-60 mph times of 6.7 seconds. All engine versions feature start-stop and braking energy regeneration, no matter whether they are fitted with a manual or automatic gearbox.

Inside, there’s a fully graphic instrument cluster with personalized layouts and information, a panoramic glass roof, a new variation of Volvo’s trademark floating center stack, and plenty of leather and metal trim elements.

And in living up to Volvo’s reputation for stellar safety, the V40 features the latest Pedestrian Detection with Full Auto Brake, a world-first pedestrian airbag that shoots out from the hood in the event of an impact, Lane Keeping Assist with haptic auto steering, and a Park Assist Pilot that makes parallel parking easy. Also included is Volvo’s City Safety low-speed collision avoidance system, which has been further developed and it now operates at speeds up to 31 mph.

Sadly, while the V40 will go on sale in Europe shortly after a debut at the 2012 Geneva Motor Show next week, the vehicle won't be coming to the U.S. market. In Volvo’s eyes, customers on these shores don’t buy hatchbacks or station wagons, instead favoring sedans, crossovers and SUVs. That’s a shame, since the V40 looks to be the right blend of style and comfort to appeal to a wide range of buyers.

While we won't get the V40, rumors are that Volvo is working on a crossover variant, to be called the XC40. Details are scarce, but expect the XC40 to carry similar lines to the V40 while offering a taller seating position and available all-wheel-drive.

Stay tuned, as we’ll bring you live shots of the Volvo V40, plus more details, as part of our 2012 Geneva Motor Show coverage.