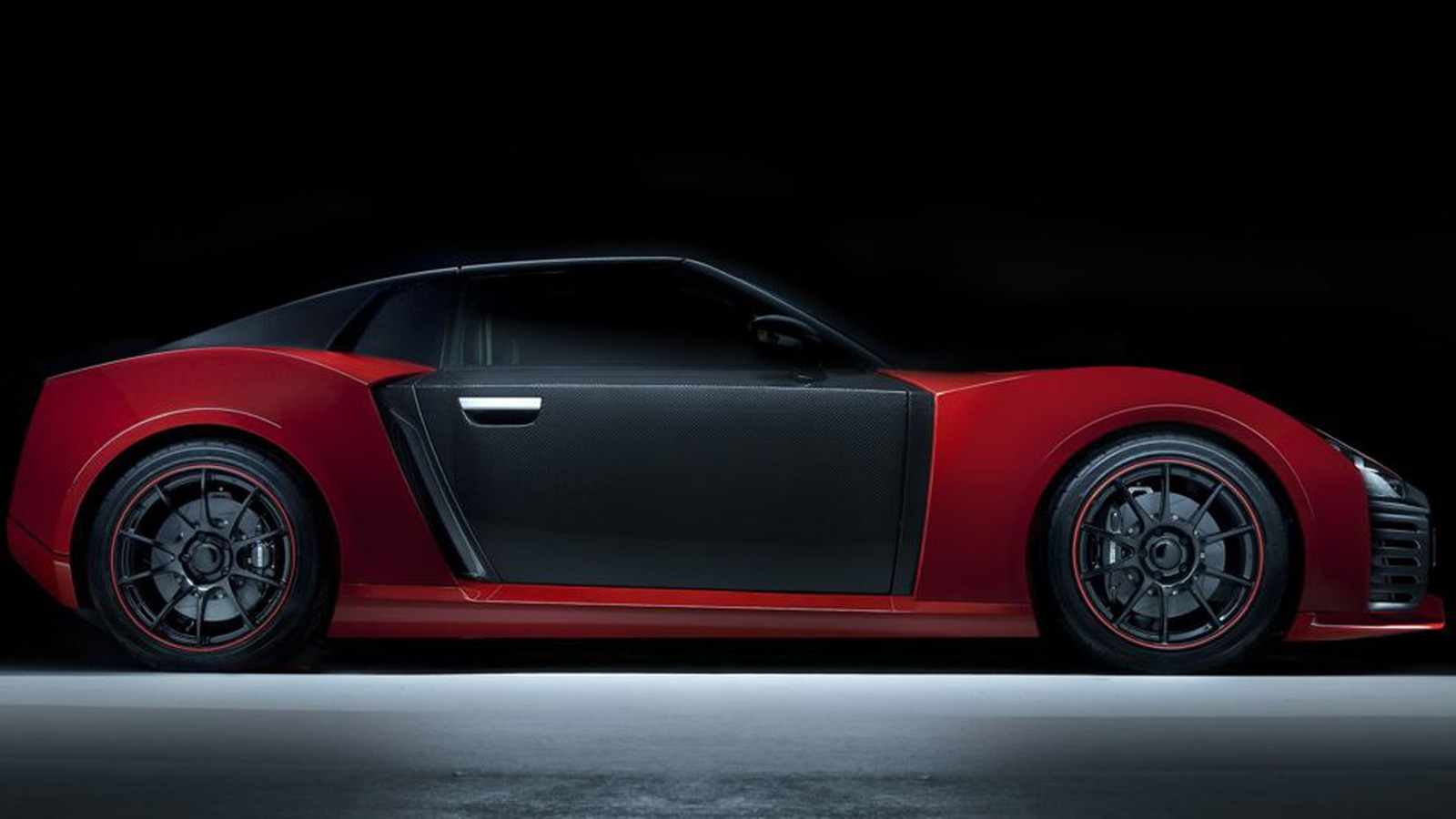 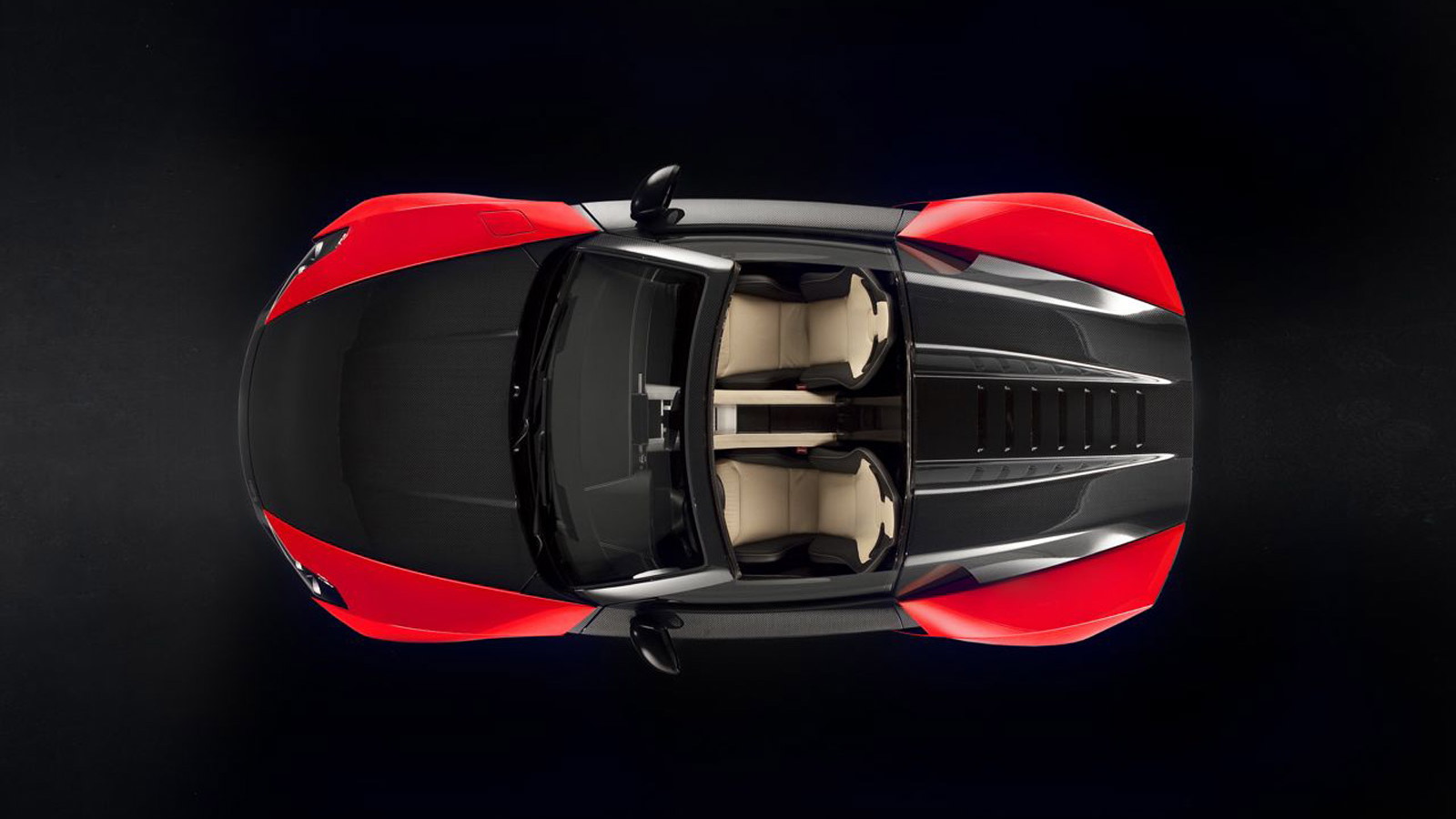 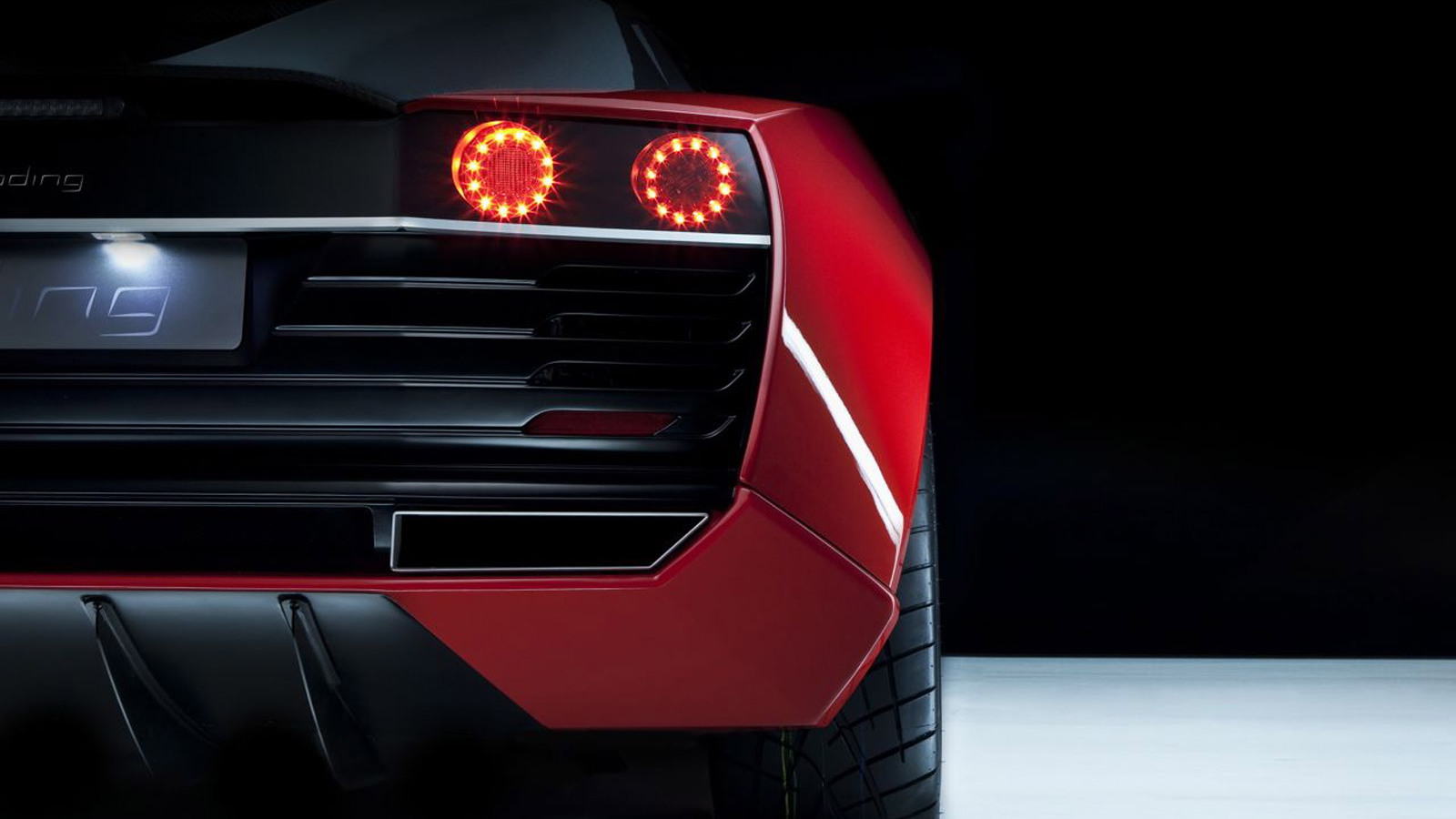 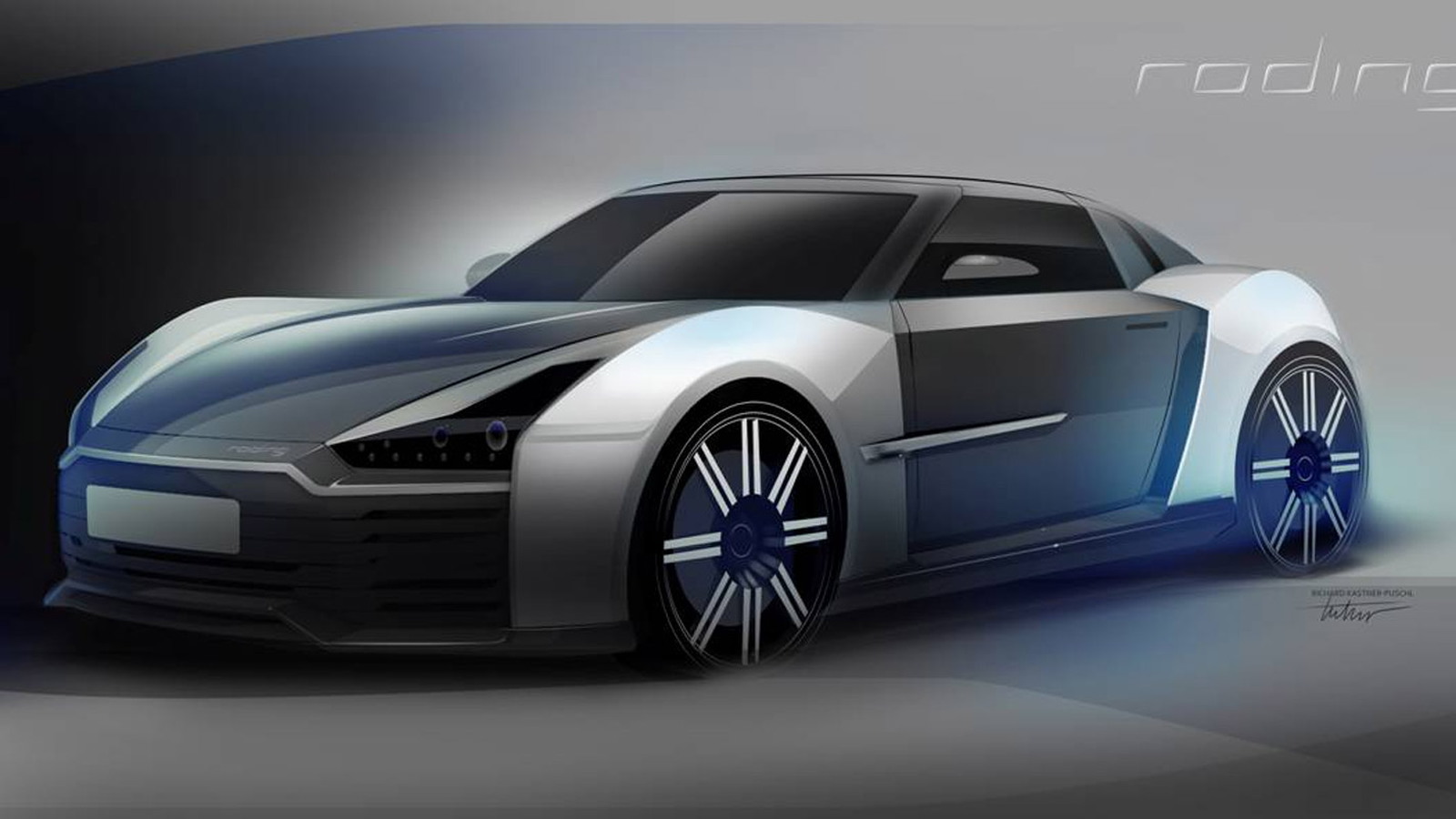 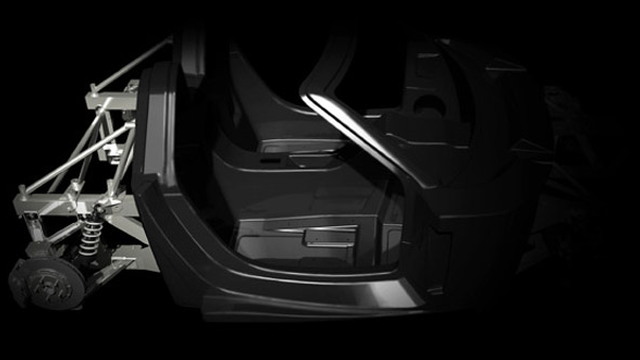 5
photos
One of the strange-yet-exciting vehicles set to debut at next week's 2012 Geneva Motor Show is the Roadster from Germany's Roding.

Revealed today in these official renderings, the new Roadster being unveiled in Geneva is a special ‘launch’ edition known as the Roadster 23, and as you may have guessed only 23 examples will be built.

The car features a removable roof, hence the Roadster name, and is essentially a two seat mid-engine sports car with a carbon fiber chassis and a powerful turbocharged six-cylinder engine sourced from BMW.

For Roding’s designers, the essence of lightweight construction is the focus on only what is necessary for a sports car. The main chassis cell is composed completely of carbon fiber reinforced plastic (CFRP), while the front and rear subframes are aluminum and carbon hybrid structures.

Another area where Roding’s designers achieved some breakthroughs was by integrating many of the required components directly with the chassis. For instance, the seat mounting points are integrated in the tub, making adapter brackets unnecessary. The end result is a chassis that’s not only light but also very stiff, thus improving both acceleration and handling.

Peak output is 320 horsepower and 332 pound-feet of torque, which combined with a curb weight of less than 2,100 pounds should ensure rapid acceleration. Roding is also predicting cornering forces of 1.4 g.

Shifting is accomplished with a six-speed manual transmission, which transfers the power to a limited slip differential with a locking effect of up to 40 percent. This divides the engine power between the rear wheels, increasing the available traction while accelerating.

While it looks the part of the weekend track car, it's intended to do double duty as a road car as well, putting it up against the likes of similarly minimalist two-seaters like the KTM X-Bow and Ariel Atom.

Stay tuned for the Roding Roadster’s debut next week at the 2012 Geneva Motor Show, and for further coverage from the event, check out our dedicated show page.