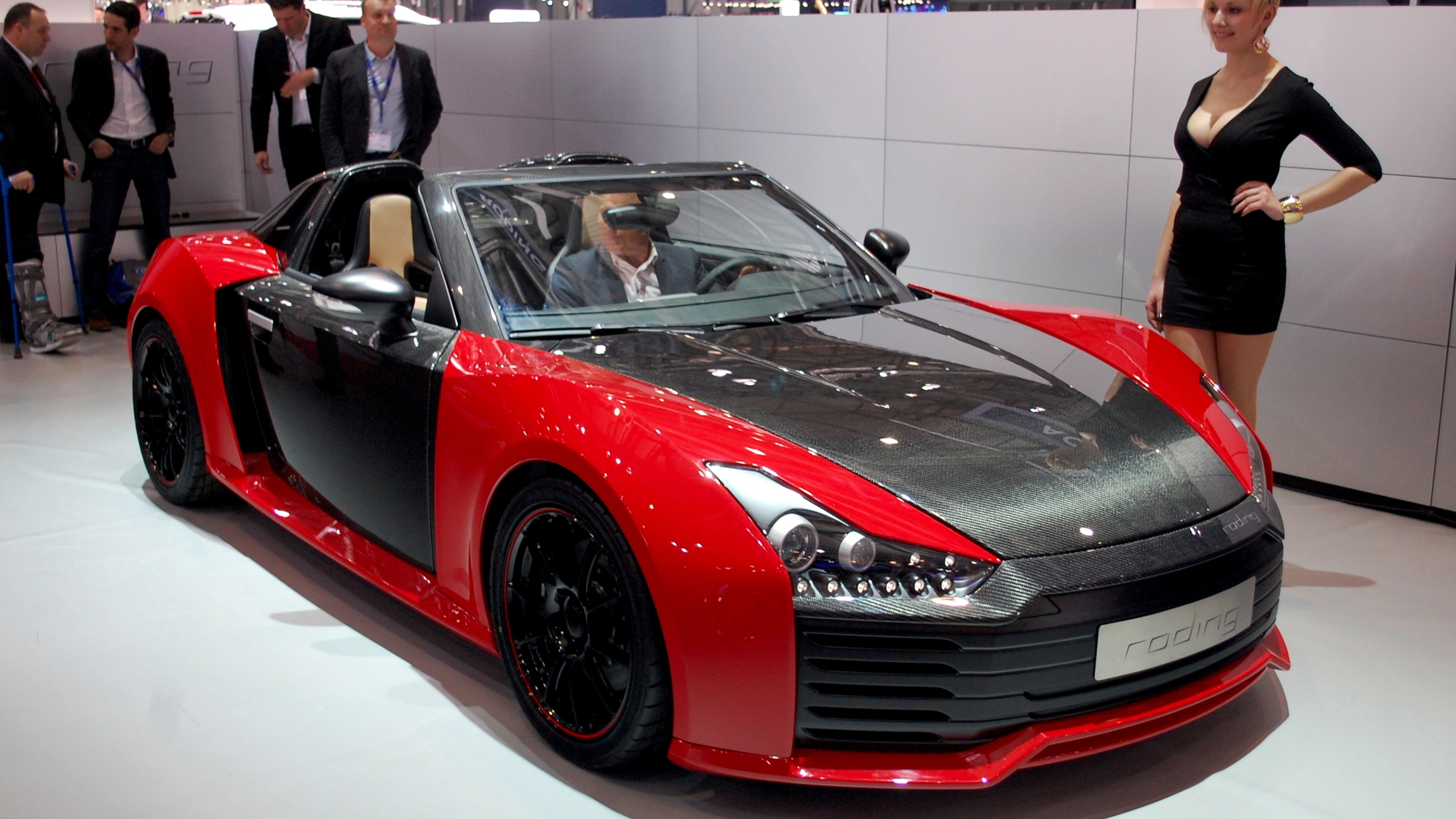 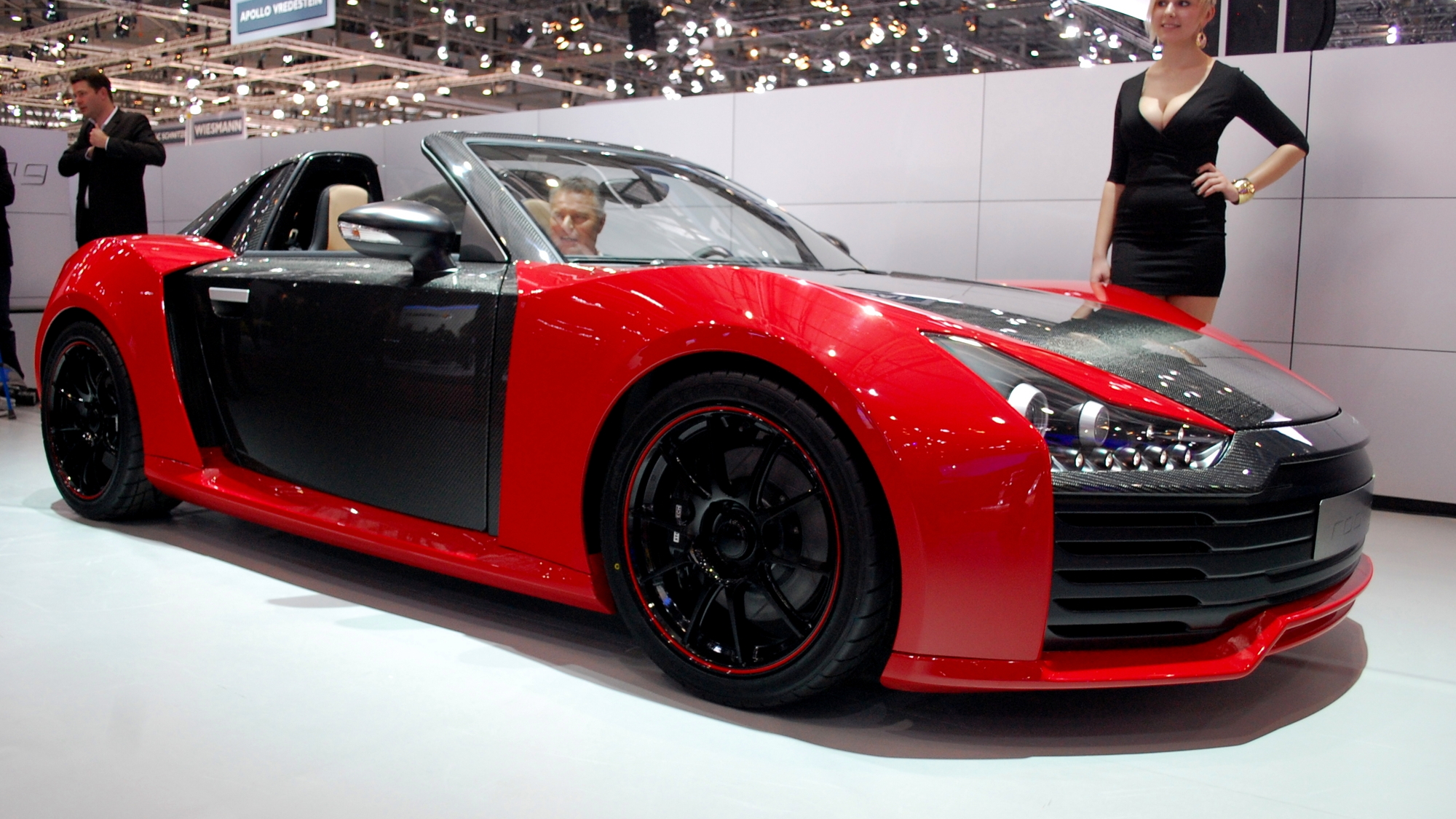 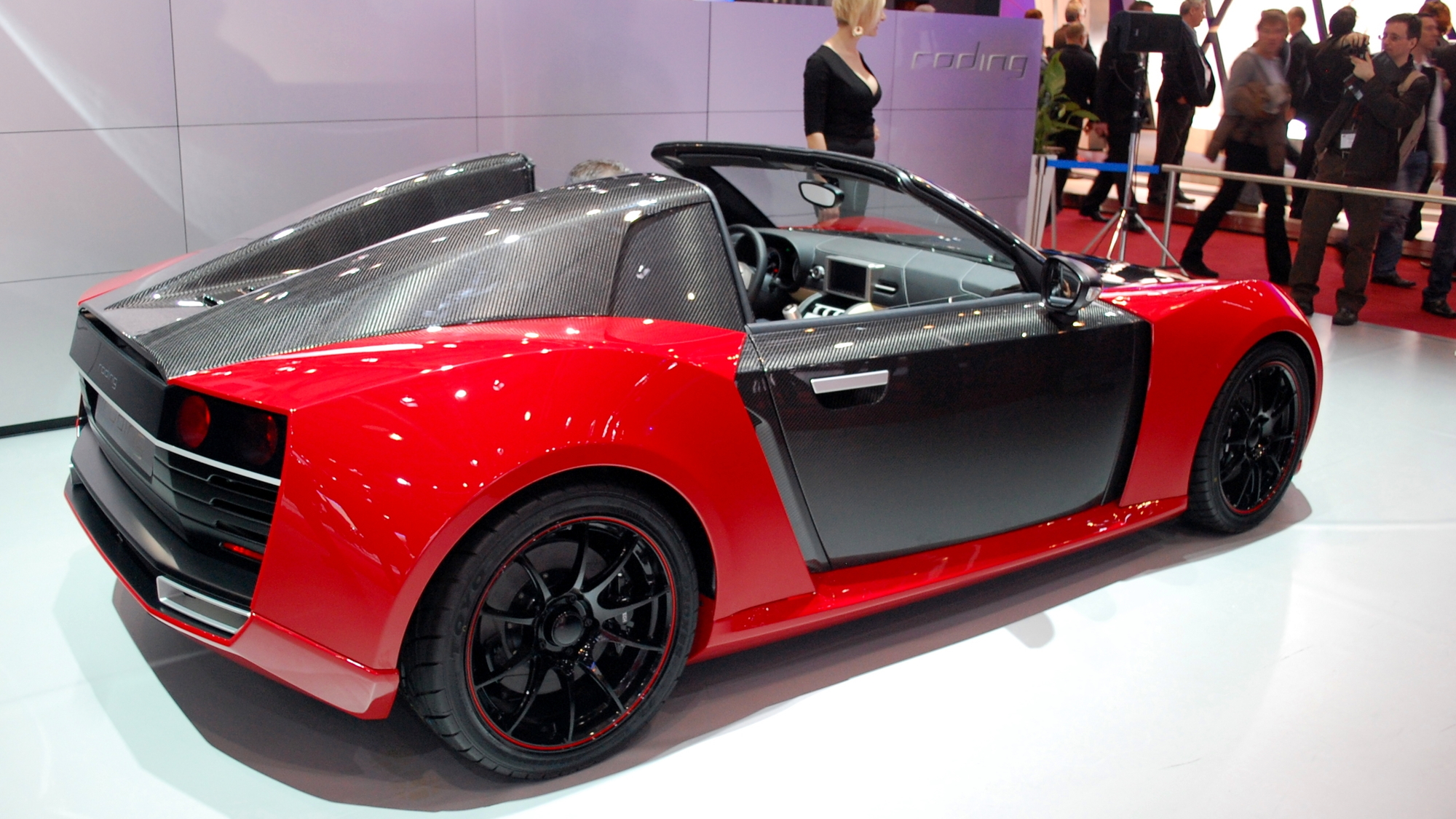 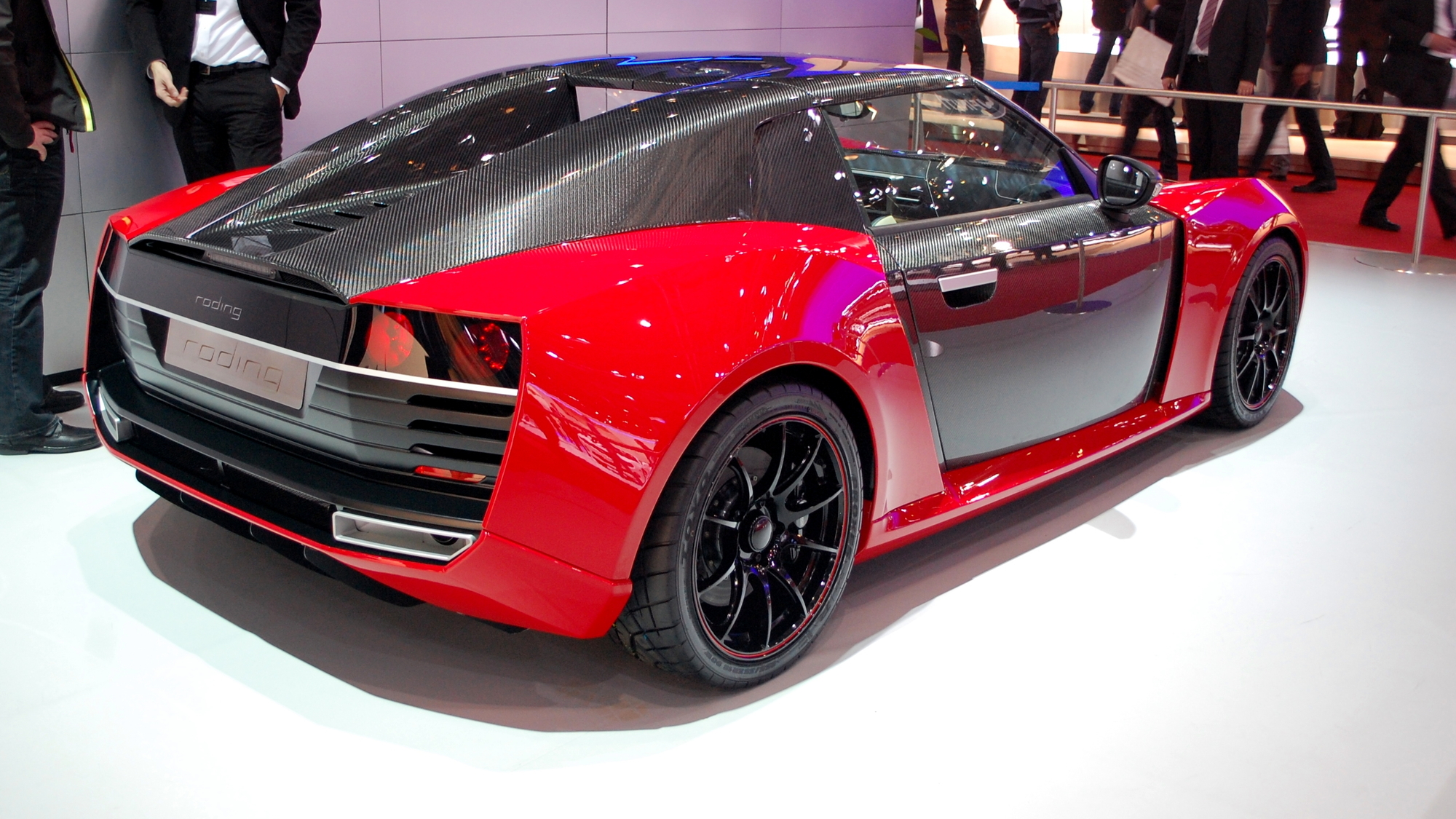 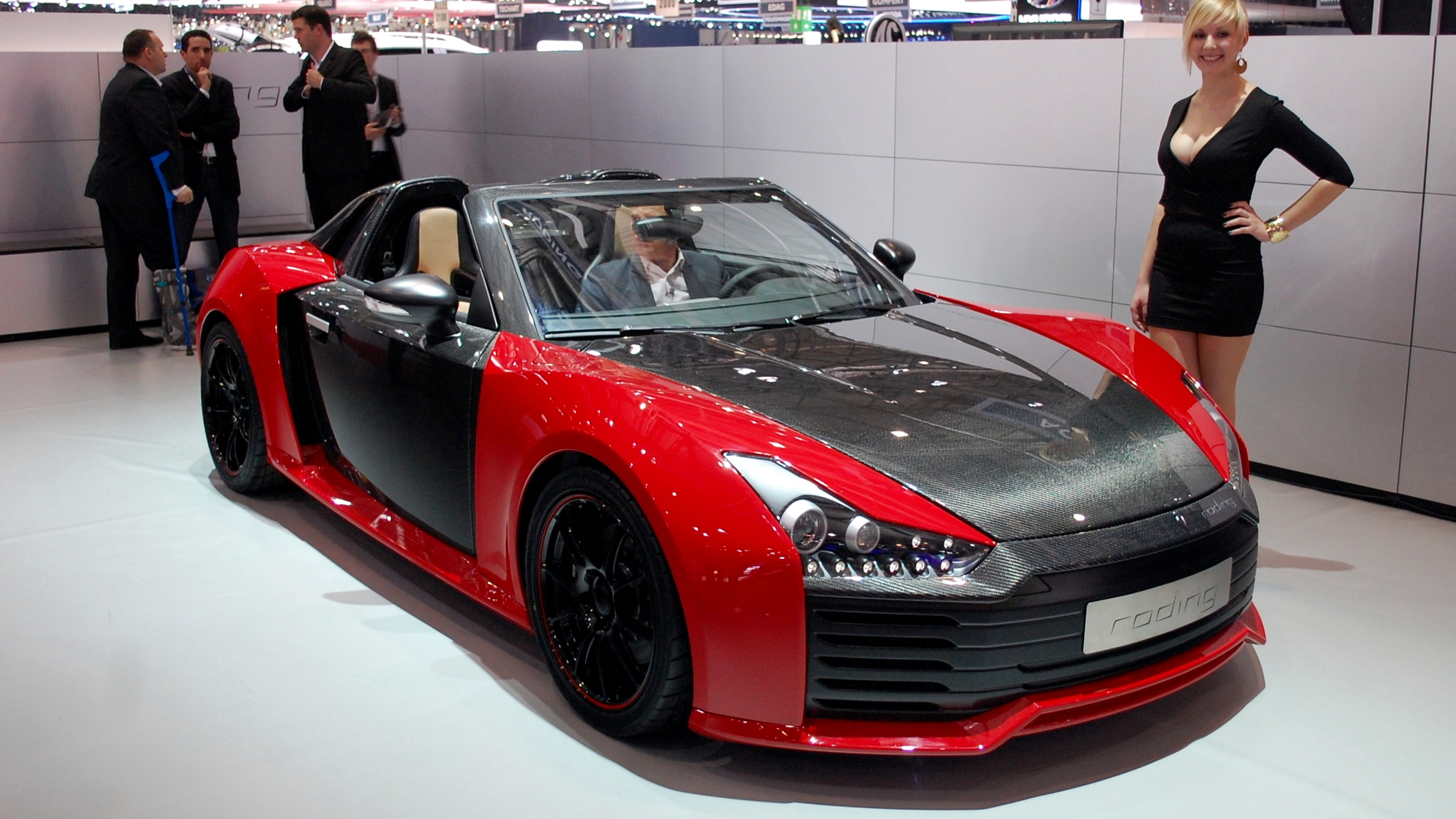 9
photos
If you're going to make your debut at a motor show as a new manufacturer, you have to make sure the car is special.

After all, it's competing against the biggest automakers in the world, and every supercar under the sun.

So does the Roding Roadster cut it against some of the other cars revealed at the 2012 Geneva Motor Show?

You can judge the styling for yourselves, but we liked the squared-off stance, bare carbon fiber panels and clean lines. The chassis is made from carbon fiber reinforced plastic (CFRP), and similarly light aluminum and carbon features heavily throughout the vehicle. The removable roof panel is also constructed from CFRP.

We also like the prospect of the turbocharged BMW inline-six spitting out 320 horsepower and 332 pound-feet of torque. Curb weight is low, too, at less than 2,100 pounds--so with a high power-to-weight ratio, acceleration should be rapid. You'll get to enjoy the experience the old-fashioned way as well, with a six-speed manual gearbox still fitted in an increasingly twin-clutch world.

Sticky tires and a limited-slip differential help put all that power to the road, and the Roadster should make light work of the corners too--the company is predicting peak cornering forces of 1.4 g.

And the '23'? That's the number of Roding Roadsters being produced in the initial run, when the car goes on sale.

Beyond that, Roding hasn't released any further details yet, so we'll be keeping our ears to the ground for more information.

Want to check out all the other launches from the show? Head over to our comprehensive Geneva guide.