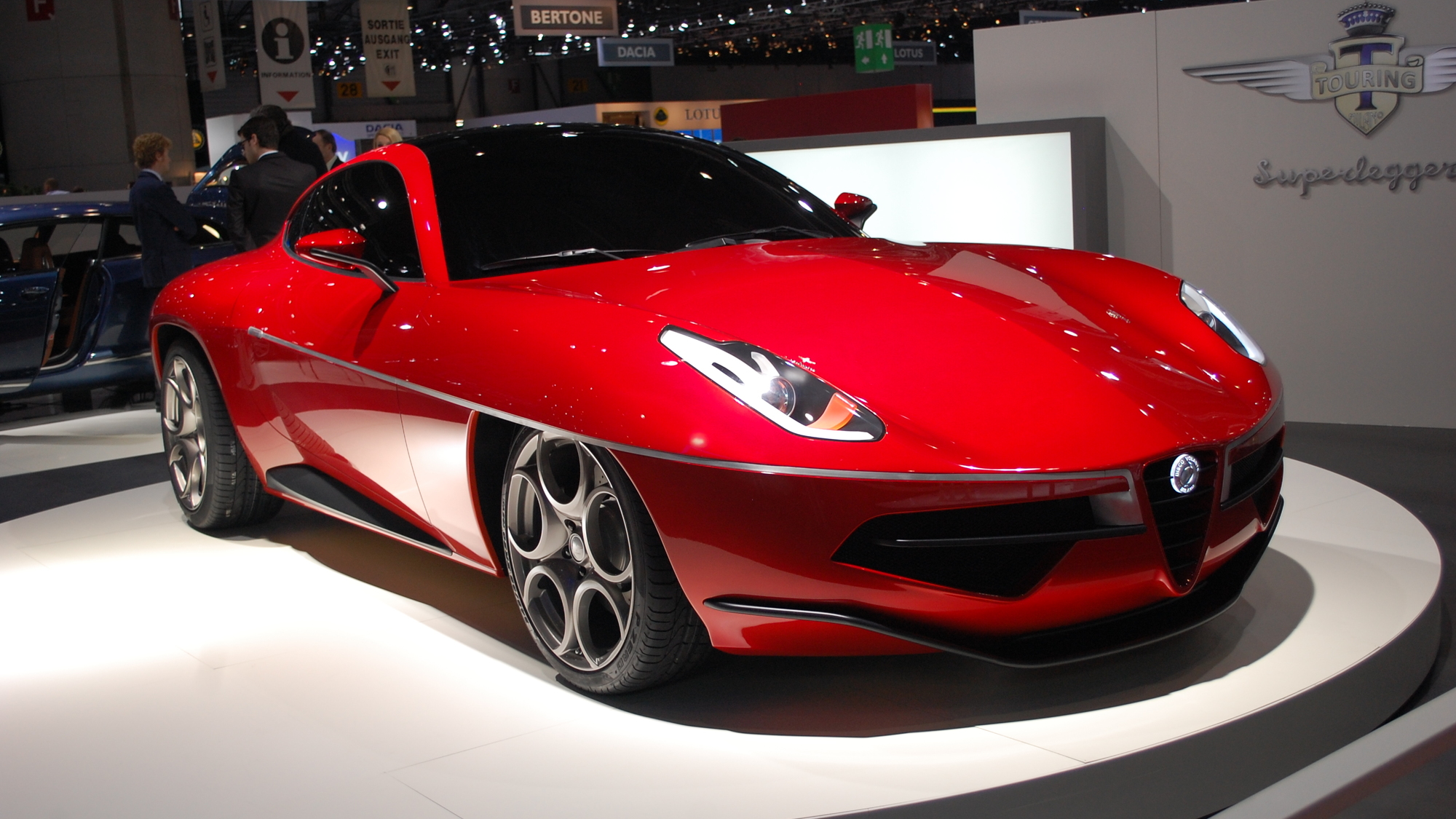 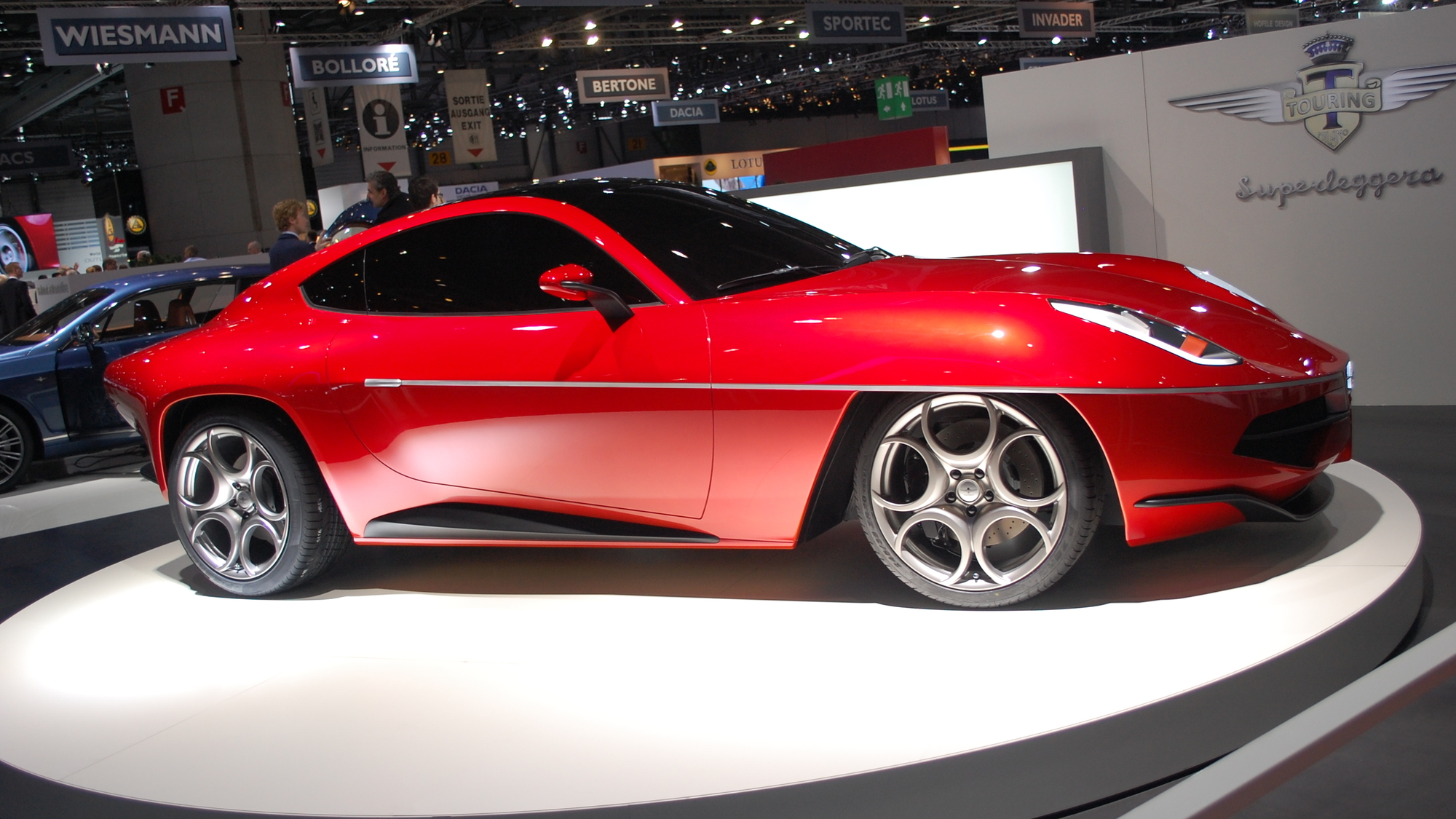 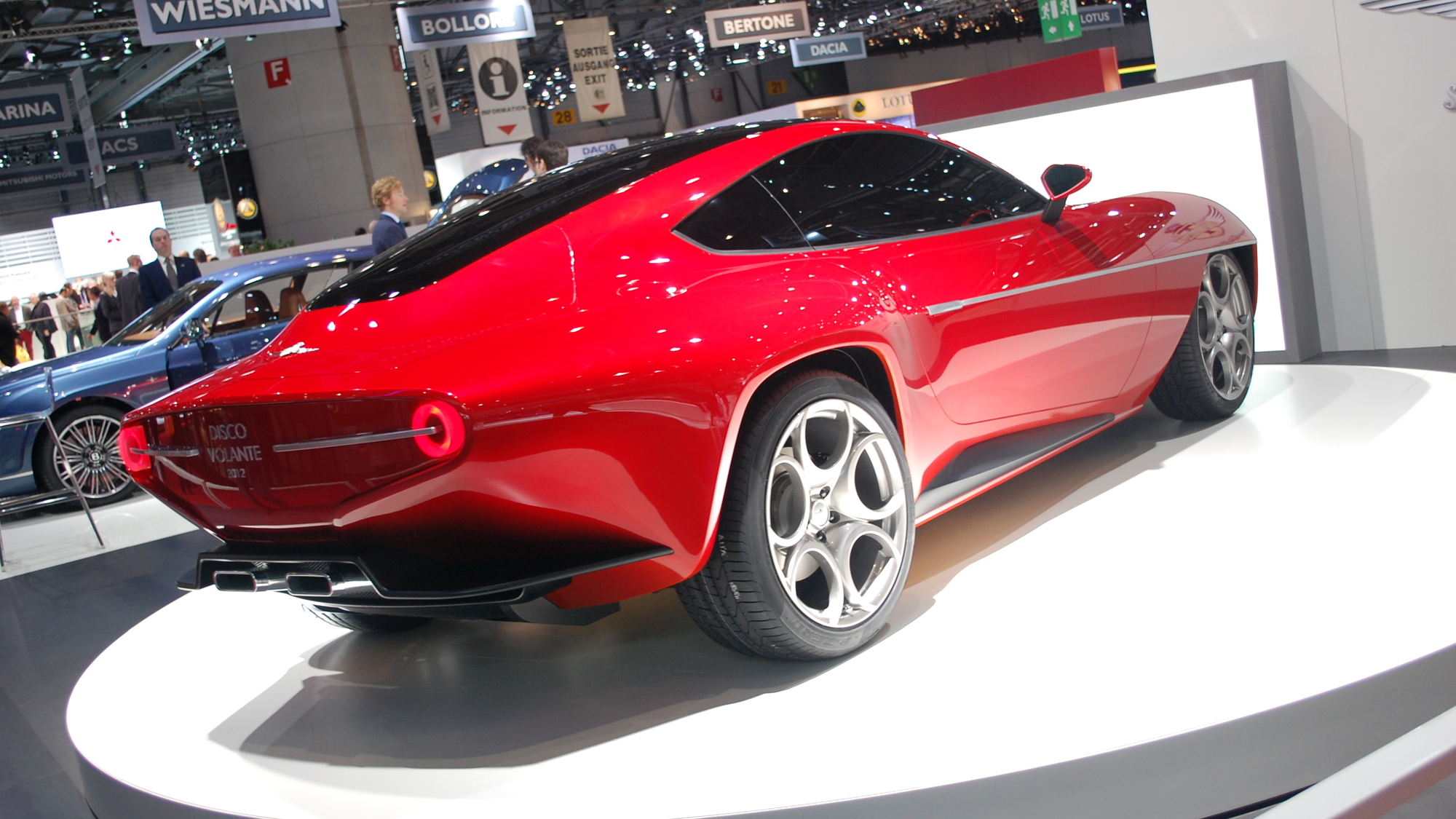 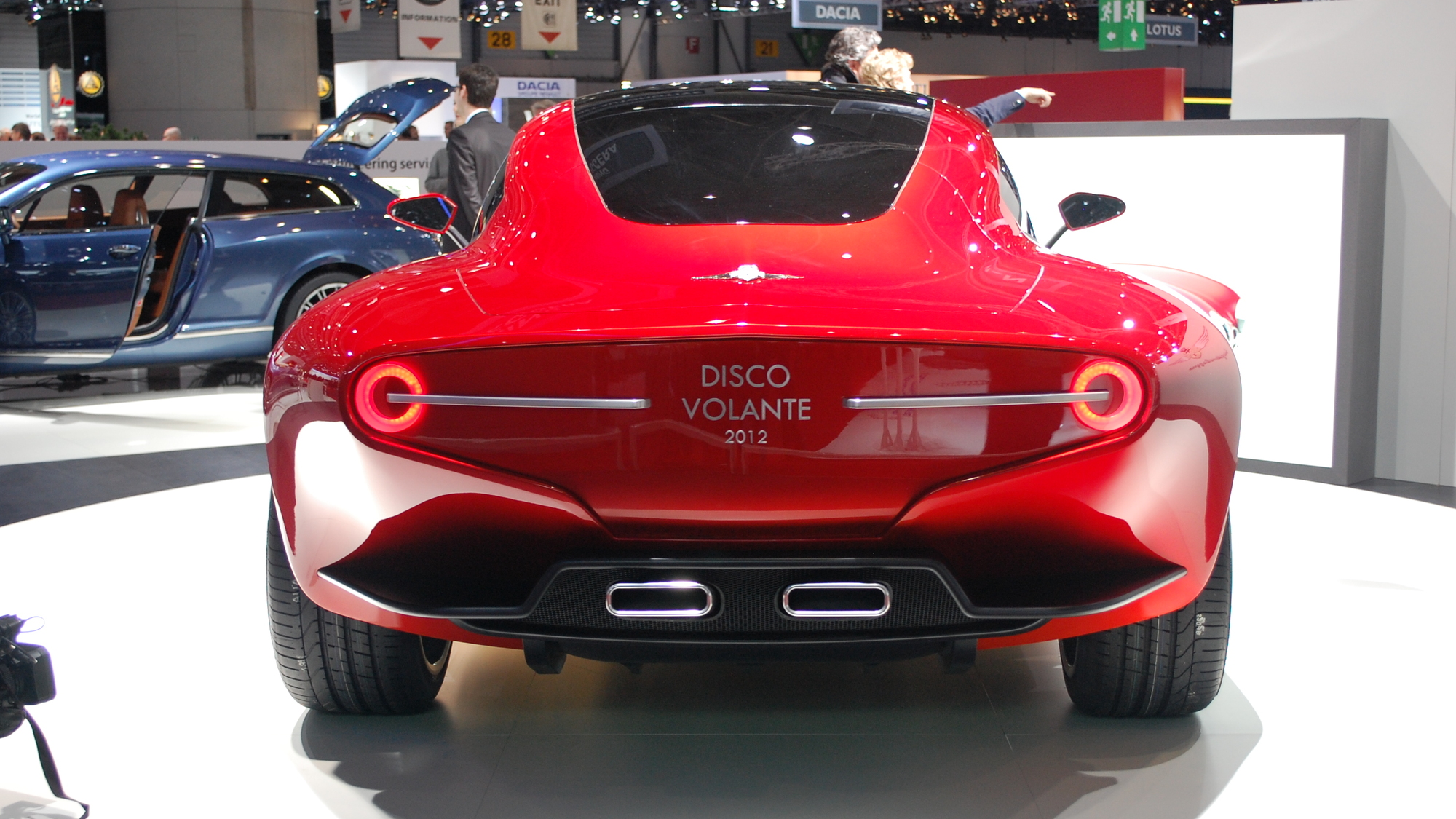 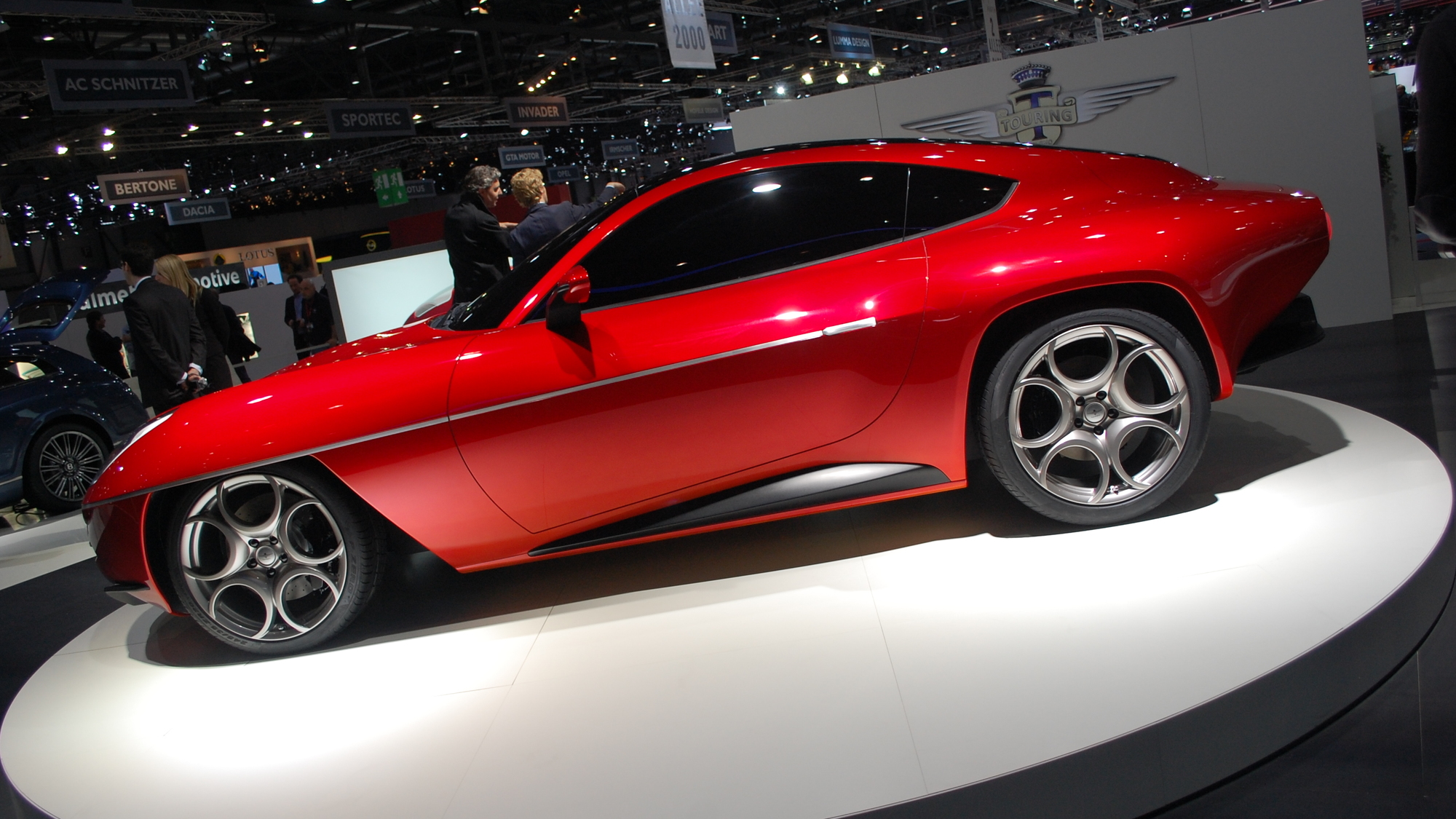 10
photos
The concept of adding a custom, hand-built body to an existing sports car is nothing new. Aston Martin, for example, has worked with Zagato for over five decades, and Alfa Romeo first partnered with Carrozzeria Touring (the predecessor of Touring Superleggera) to rebody its sports cars back in the 1950s.

The 1952 Alfa Romeo C52 Disco Volante, based on the Alfa Romeo 1900 C, was built solely as a lightweight racing car but soon became a design icon. It embraced Touring Superleggera founder Felice Bianchi Anderloni’s credo of, “weight is the enemy, air resistance is the obstacle.”

Next, Touring Superleggera adds body panels crafted from hand-beaten aluminum and bumpers made of carbon fiber. Carbon fiber is also used for substructures, thanks to its light weight and superior strength.

Although the car is being exhibited in Geneva as a concept, Touring Superleggera will be happy to build you one of your own. Each will take some 4,000 hours of labor to craft, and the delivery time is estimated to be eight months from receipt of your donor Alfa Romeo 8C Competizione.